Village situated on the southern slope of the Sierra de Filabres, facing south, in a rustic landscape, mountainous and semi-arid in which the almond tree dominates.

The village, located on a stream bed, makes an interesting picture with its surroundings and preserves traces of its Moorish origins in its appearance. The most characteristic feature are the buildings made of slate.

The name Castro is a place-name of Latin origin which means "encampment". It appears that at the beginning of the VIII century, with the Moorish invasion, a group of Berbers, called yarawá, settled in the AREA.
Before the War of the Alpujarras (1568-1570), the population was mainly Moorish with the exception of a few old Christians. During the uprising, more than 800 Moors from the AREA of the Filabres participated in the fighting. After the war, Castro de Filabres was repopulated with ten people.
The recovery of the population was very slow as it was with all the villages of the Filabres. According to the Census in 1752, Castro de Filabres had 176 inhabitants, a figure which would reach 426 at the beginning of the XX century.
Nowadays, Castro de Filabres is gradually recovering from the slump of the postwar years. The road that joins it to Tabernas facilitates access and is aiding its development. Among other activities, rural tourism has an excellent outlook. 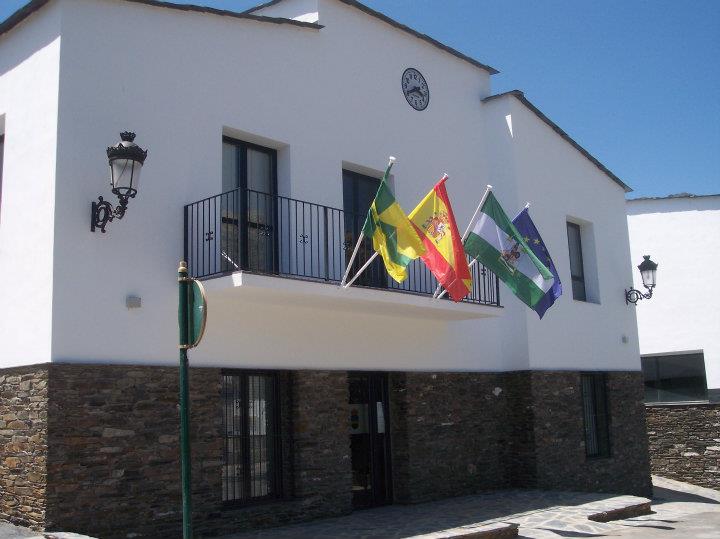 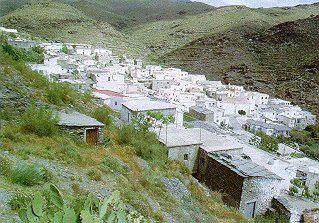 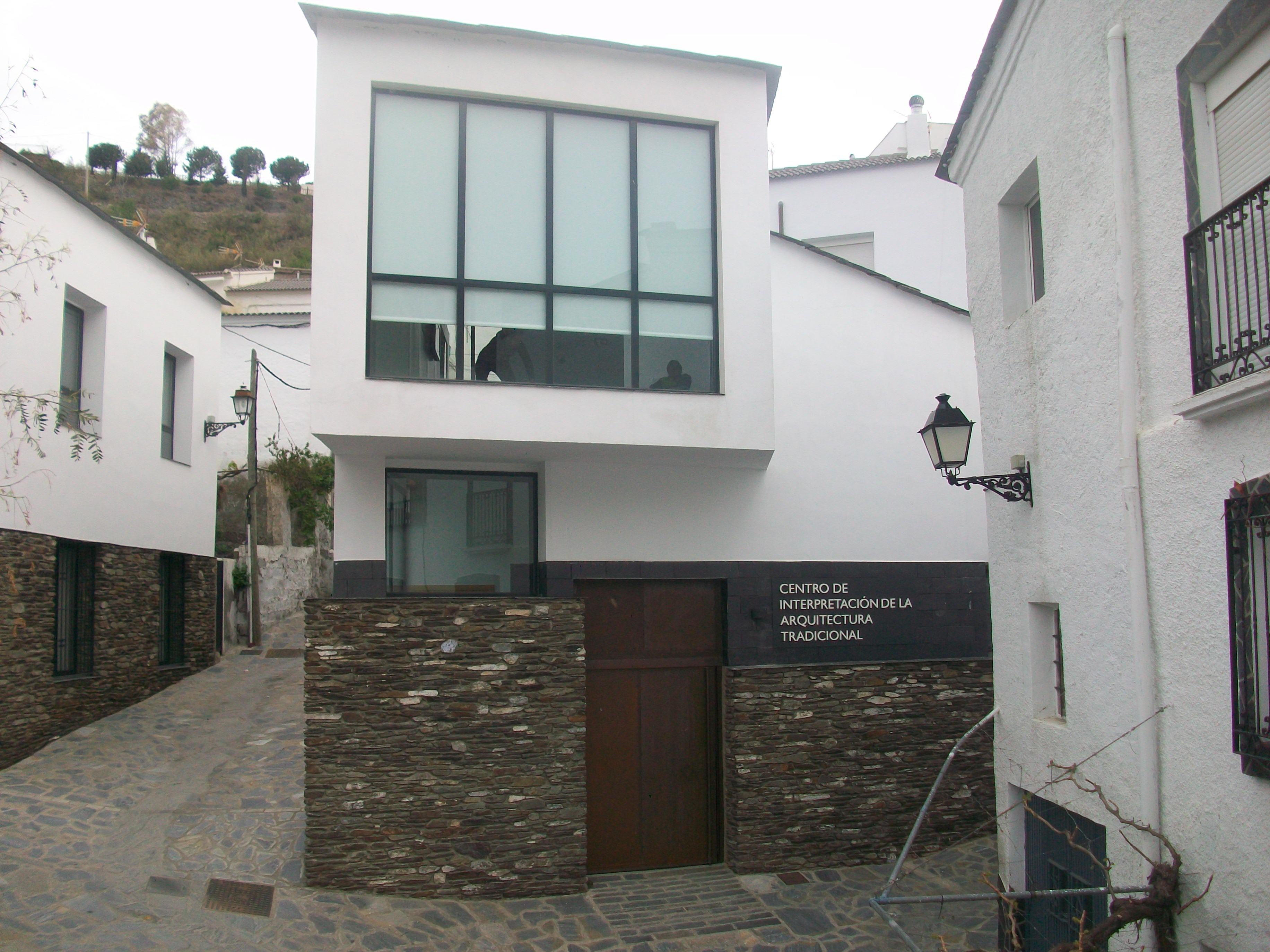