Castro del Rio is located in the south east of the province in the middle of the countryside. Its terrain, devoted to the cultivation of cereals and olives, and its irrigable land are crossed by the River Guadajoz, the rí­o referred to in the village's name.

Once an Almohade fortress, the walls of which still remain, the village has had an eventful history, as shown by the Iberian Lion which can be found within its boundaries. The village today still retains its original Arabic layout, with its streets built around Our Lady's Church.

Founded in the 2nd century B.C. during the Roman occupation. Its original name has been the subject of some debate, Castra Postuniana, Soricaria or Castra Juli, the latter in honour of Julius Caesar, being the three possibilities proposed.

The Moslems saw the village's merits and fortified it heavily, appreciating both its strategic position and its fertile terrain. In 1240, it was reconquered by the Christians under Ferdinand III, who ceded it to the Council of Cordoba.

In 1565, it was sold to the Marquis of Priego, under whose control it remained until the middle of the 18th century.

In the 19th century, Castro del Rio was the scene of fierce fighting against the invading French.. 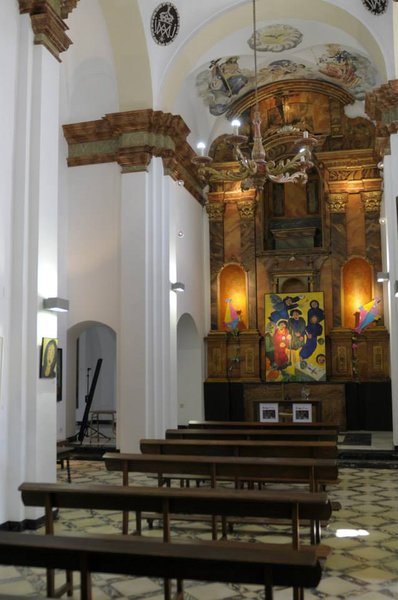 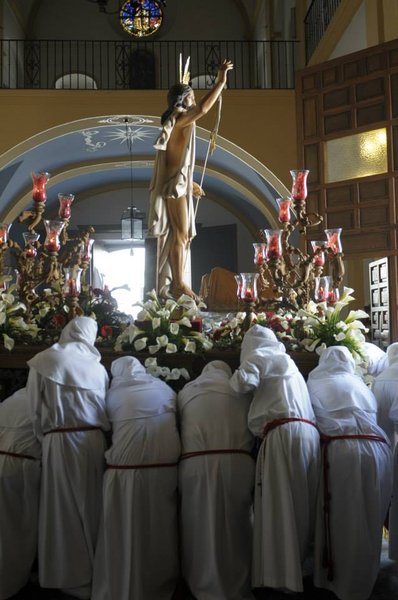 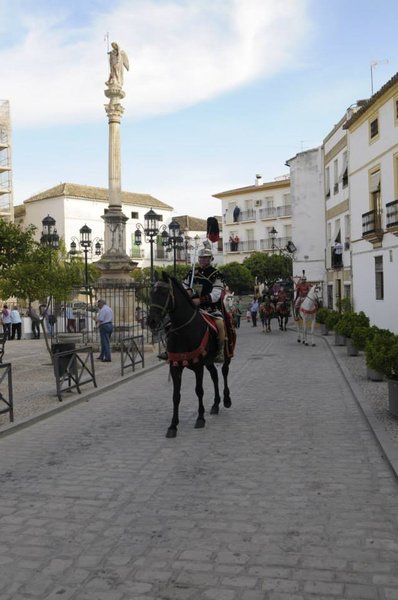 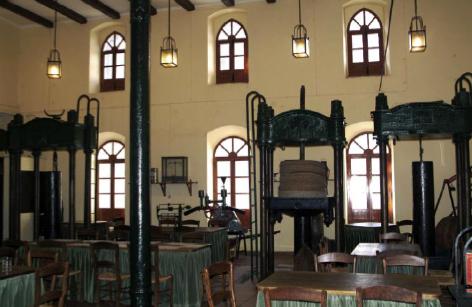 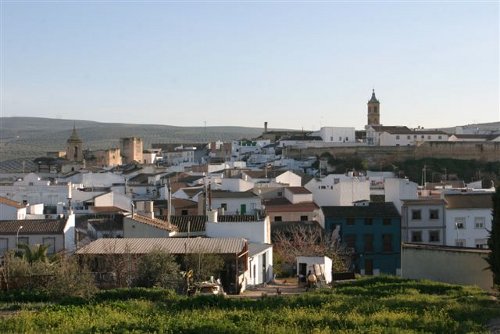 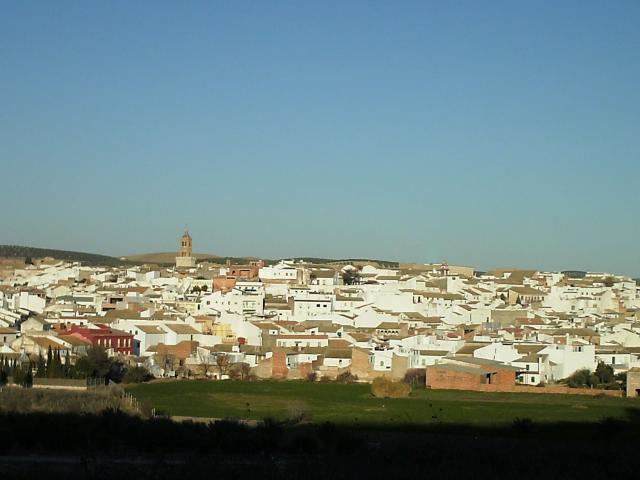 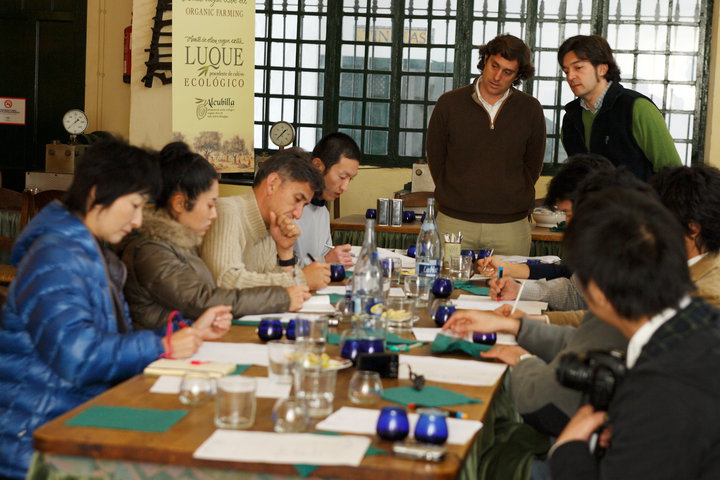