You are in...
Home Jaén Chilluévar
Read more Read less

The village is situated to the east of the province, at the foot of the Sierra de Cazorla Mountains, looking over a countryside dominated by olive groves.

Part of its municipal district lies within the Sierras de Cazorla, Segura and Las Villas National Park, the largest protected natural space in Spain: an orographic labyrinth of valleys, calares, gorges, mountains and flat lands of enormous hydrological importance (due to the numerous rivers and streams which spring within the Park); of great botanical importance (different varieties of pine trees and a lot of endemic species); it is also important aesthetically and from a wildlife point of view. Because of this, it is one of the most visited and frequented natural spaces in the country.

From the archaeological remains found, we can see that the first human settlements date from Iberian times. Roman remains have also been found.


It seems that during the al-Andalus period its name was Alcoray.

The weather today in Chilluévar 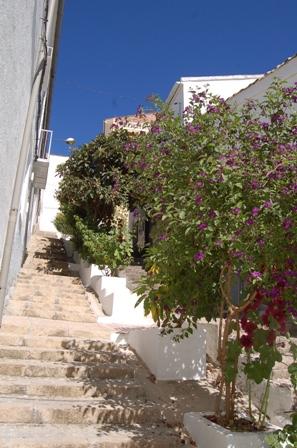 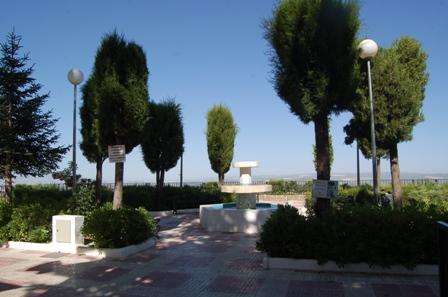 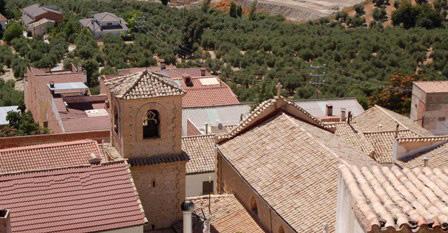 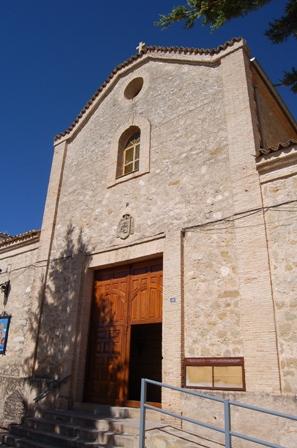 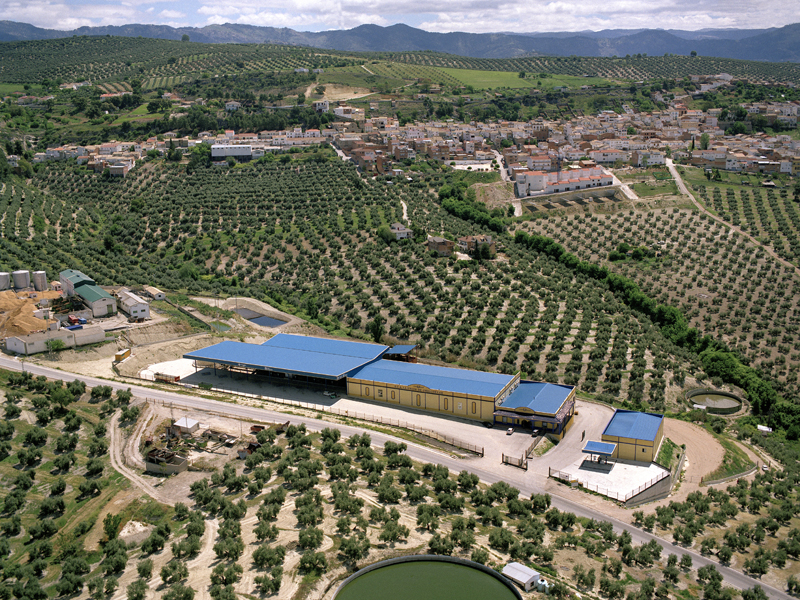