You are in...
Home Almería Cóbdar
Read more Read less

Picturesque village in the Sierra de los Filabres, at the foot of an impressive white marble stone. It forms a cluster of houses with sloping roofs, white walls, narrow streets with kind hospitable people. A pretty village.

At the foot of La Piedra (The stone), a hill of white marble which gives its name to its neighbours: "los riblancos", like the bird that makes its nest with small stones. Its name comes from the Arabic Qawda, which means "high mountain peak", referring again to La Piedra.
Abundant remains of a neolithic settlement from the year 3.000 BC have been found in the cave Cueva del Castillico.
Cobdar is of Arabic origin. On the highest part of La Piedra the remains of a castle and a well from the Al-Andalus period have been found. With the Christian conquest at the end of the XV century, the Catholic Monarchs gave this village to the Count of Tendilla, who in turn sold it to the Bishop of Malaga, don Diego Ramirez de Villaescusa de Haro and to don Alonso Carrillo.
Cobdar was involved in the Moorish uprising of the years 1568 to 1570. After the conflict all this AREAs of the municipality iron mines were worked until the mid-fifties.
Nowadays, the increase of its marble industry and the development of mountain tourism is reviving its economy and the future looks promising.

The weather today in Cóbdar 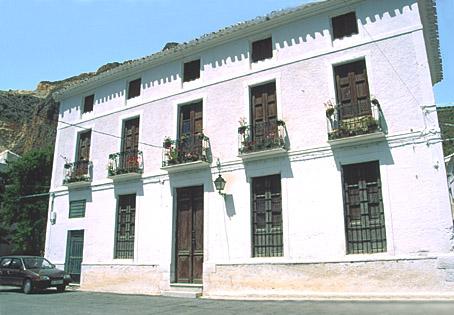 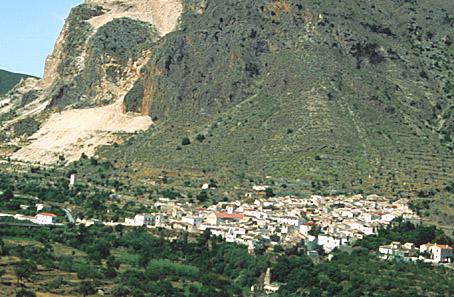 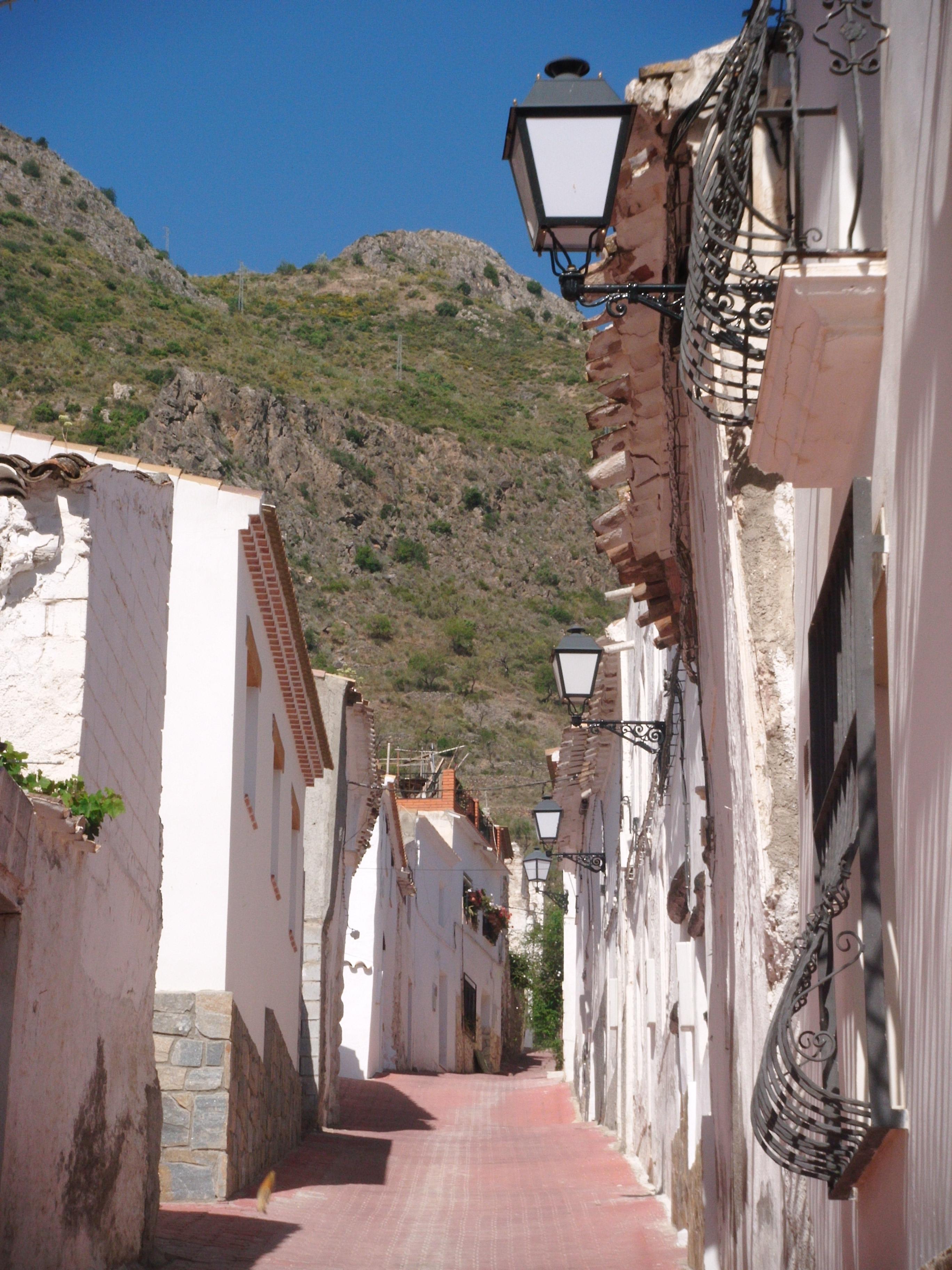 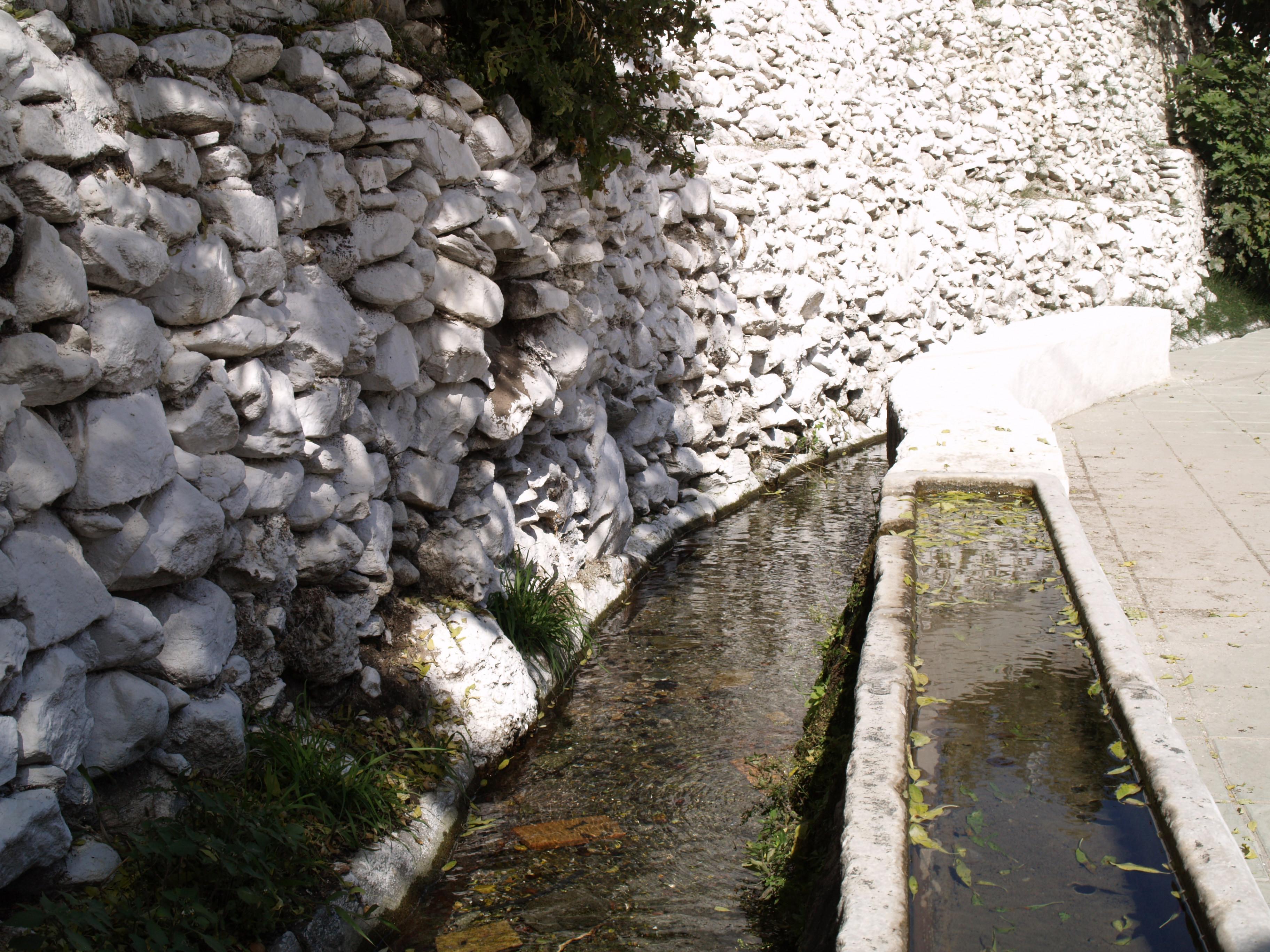