The village of Cogollos de Guadix is located in the north end of the Natural Park of Sierra Nevada, a magnificent background shared by other villages in this mountain AREA that the Moors called the Sened. Its Arab past is present in the layout of the streets with a unique town centre, where visitors can see the Parish Church of Santa Marí­a de la Anunciación.

Cogollos de Guadix shares the human settlements and history of the main village in the AREA, Guadix.
Its origins trace it back to the Low Roman Empire (numerous coins from that period have been found here) and it was related to the extraction of metals, such as: steel and copper; although this activity was carried out before Roman times.
After the re-conquest by the Catholic Monarchs, it was granted to D. Pedro López Pacheco, Marquis of Villena, until the landed states were suppressed in the 19th century.
It was utilized as shelter by the Moors after they organized an uprising in the kingdom of Granada in 1568, which was harshly repressed by Don Juan de Austria.
The christianisation of the region meant the expulsion of the Moors and the end of the coexistence of three cultures: Muslim, Catholic and Jewish, which had been a historic common factor in Al-Andalus for eight centuries. These lands were then inhabited by people from Castile. 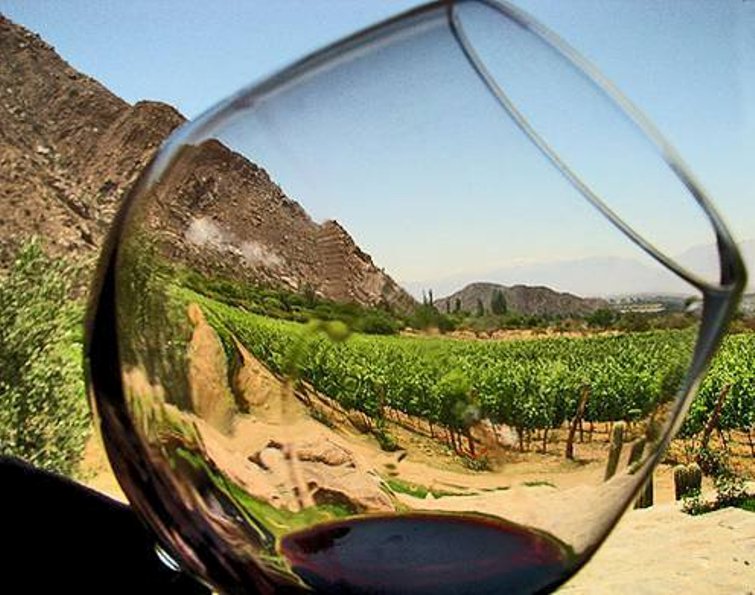