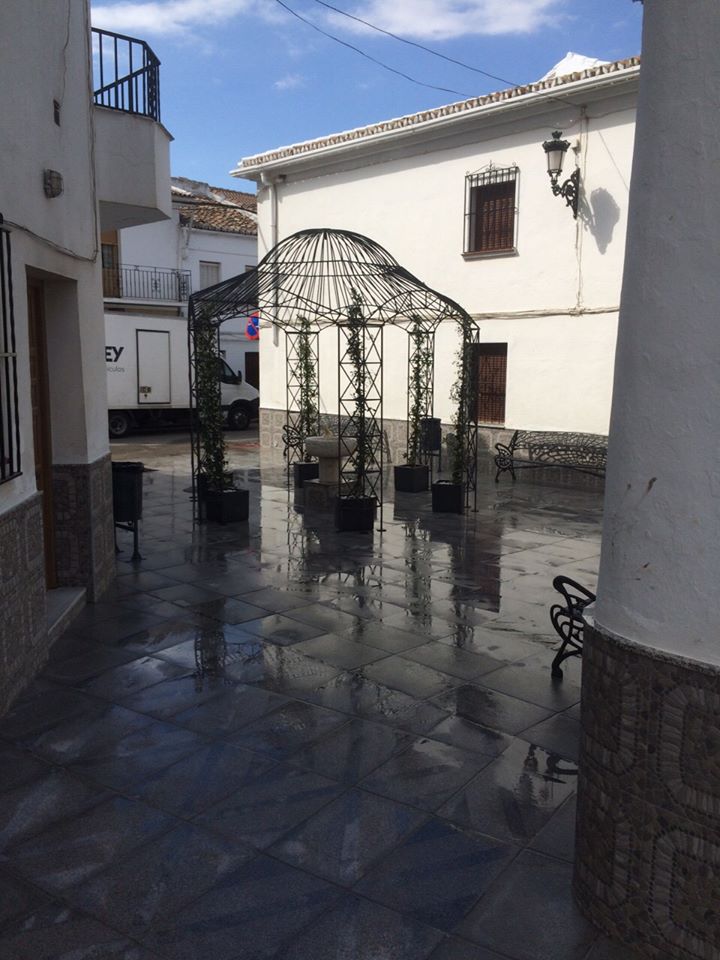 The centre of the village is built on a low hill, flanked on one side by the Sierra de Vijan, and on the other by Los Tercios Hill, forming a natural corridor along which the River Las Cuevas flows.

The most noteworthy monument in this mountain village of whitewashed houses is its parish church.

Though archaeological findings have born witness to the presence of Prehistoric Man (at Cerro del Castillon and Cerro de las Palomas hills), the most interesting discoveries are those pertaining to the Roman era; at Las Casas de las Viñas, a site located next to the village football ground, pieces of ceramic objects and coins have appeared, pointing to the existence of a settlement during the time of the Roman Empire; other findings include the remains of what may have been an oil factory, and, most interestingly of all, due to their singularity -they are practically the only ones of their kind in Andalusia-, remains of a potter"s workshop, comprising two kilns and part of a third used to produce the ceramic articles typical of this period of Roman domination.


The first written records of the village refer to its capture from the Moslems by Alfonso XI of Castile in 1330. The same campaign also saw the fall of Teba, Ardales, Cañete la Real and Priego.


18th-century documents found in the parish archives, along with others found in the municipal archives and dated 1867, tell us that the "Mayorazgo" estate on which the village stands belonged to the Marchioness of Cuevas del Becerro and Benameji. 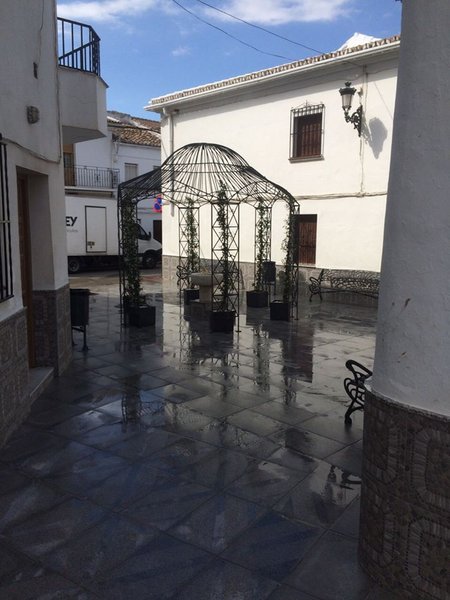 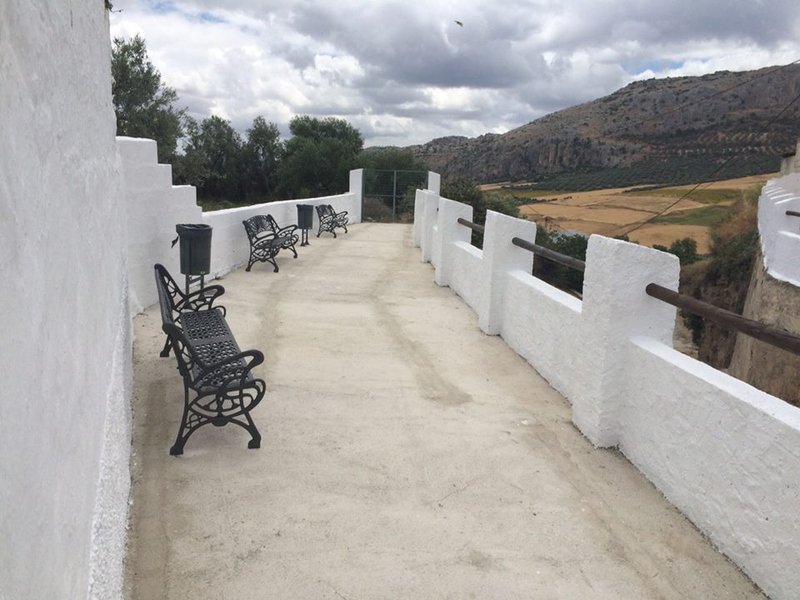 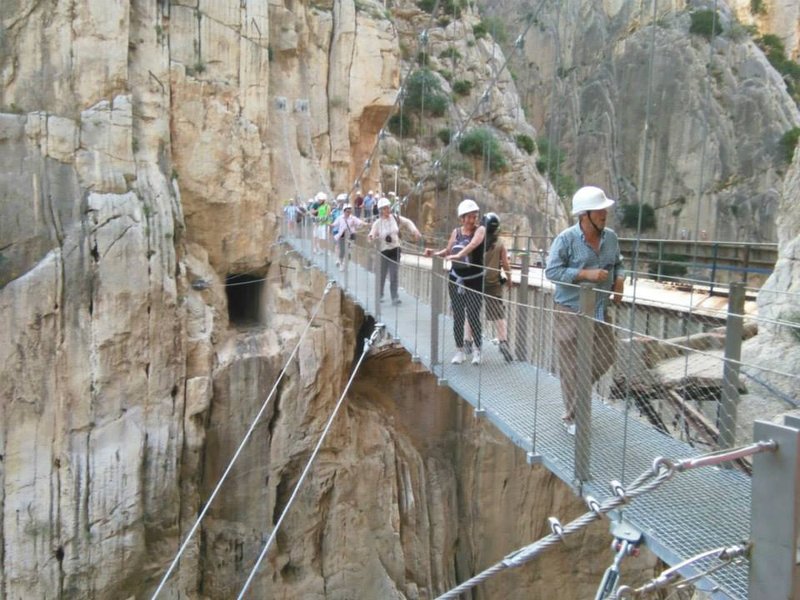