The village is part of Sierra de Grazalema Natural Park.

It displays all the charm, simplicity and peacefulness characteristic of the white villages, in addition to being situated at the foot of Mount Albarracin and possessing an excellent trout-fishing river.

All of these elements combine to produce a multitude of attractions for the tourist in search of a holiday in close contact with nature.

The village was originally a group of houses built for the servants of the Duke of Arcos next to his hunting lodge, Marchenilla Palace, in the 16th century.

During the War of Independence, its inhabitants offered stern resistance to the invasion, which saw the church, the Chapter Houses, the Archives and a large number of houses burned to the ground. King Ferdinand VII granted it village status in 1815.

The weather today in Bosque, El 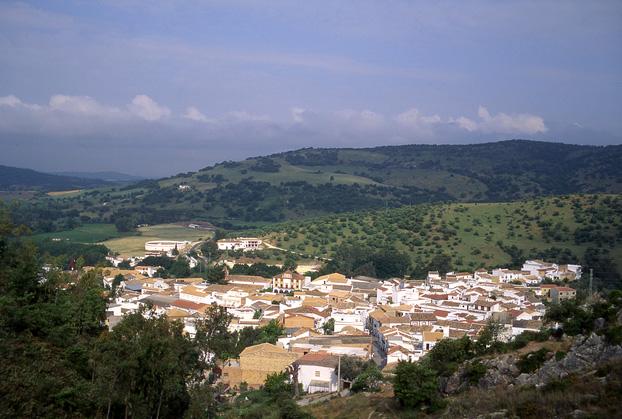 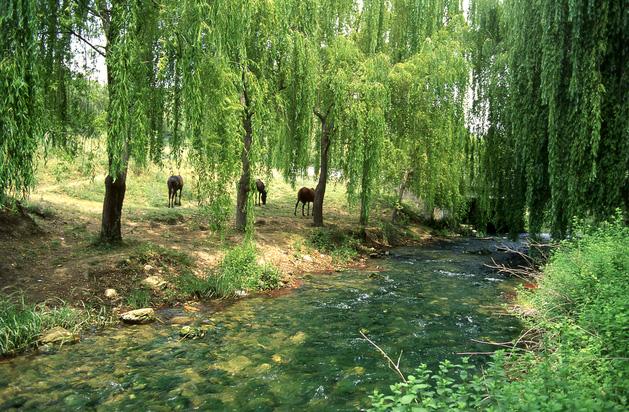 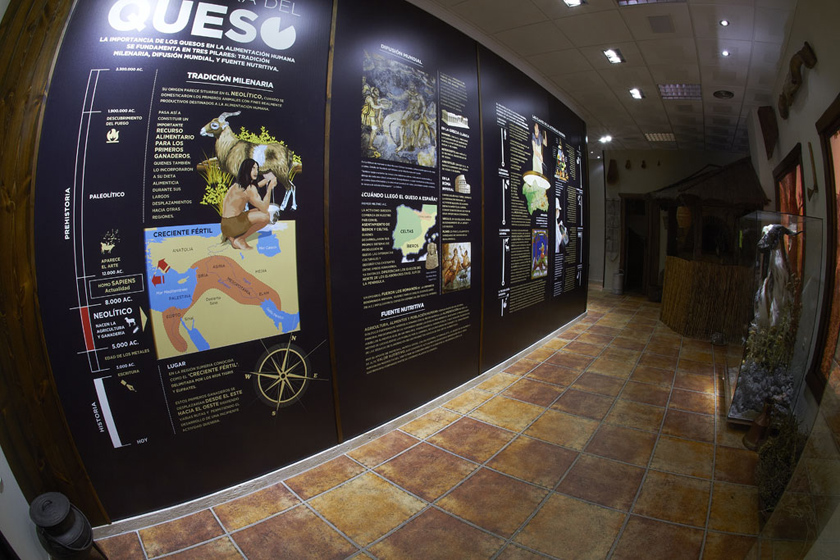 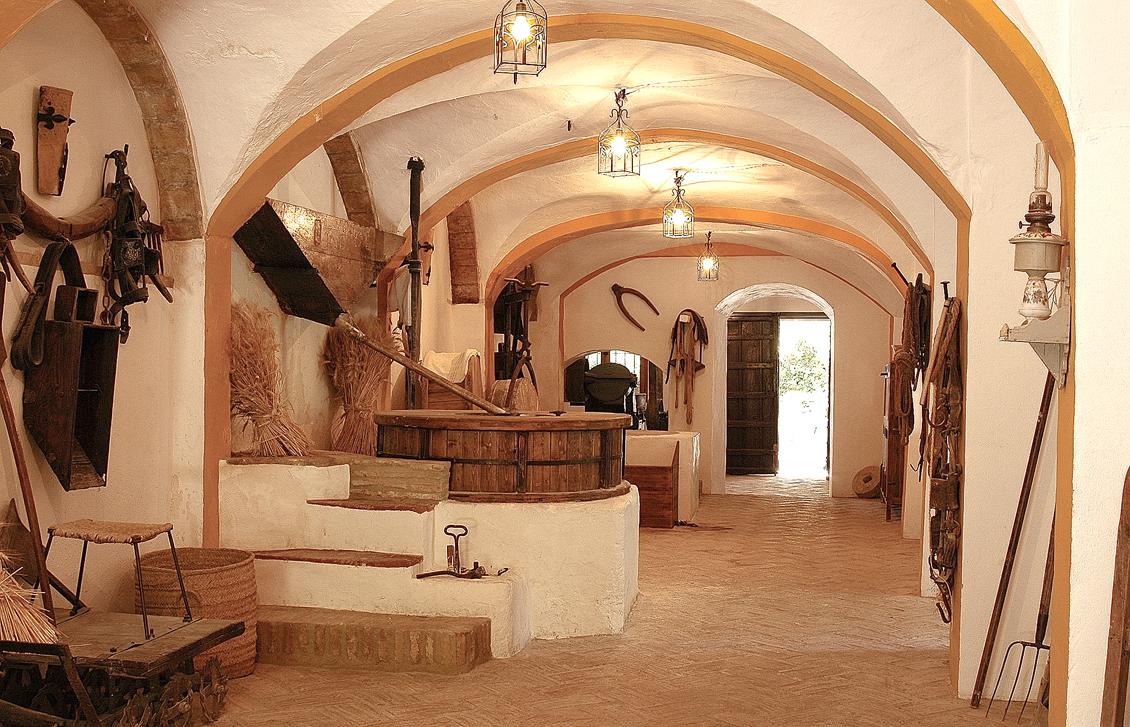 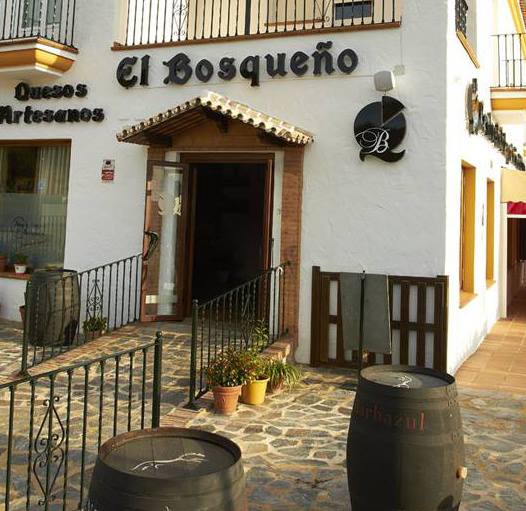