Village situated in the region of Condado, in the east of the province and close to the border with the province of Sevilla; its landscape is made up of rich farming land with cereals, vines and olive groves. In the village itself the Parish church of the Divine Saviour, which has been declared a Historic-Artistic monument, stands out.

The first human settlements that are known about date from the Bronze Age when it was an important centre of population.
Due to the mining wealth of its subsoil, the Turdetans and Tartessians inhabited the old settlement.
The current occupation dates from the end of the Al-Andalus period. 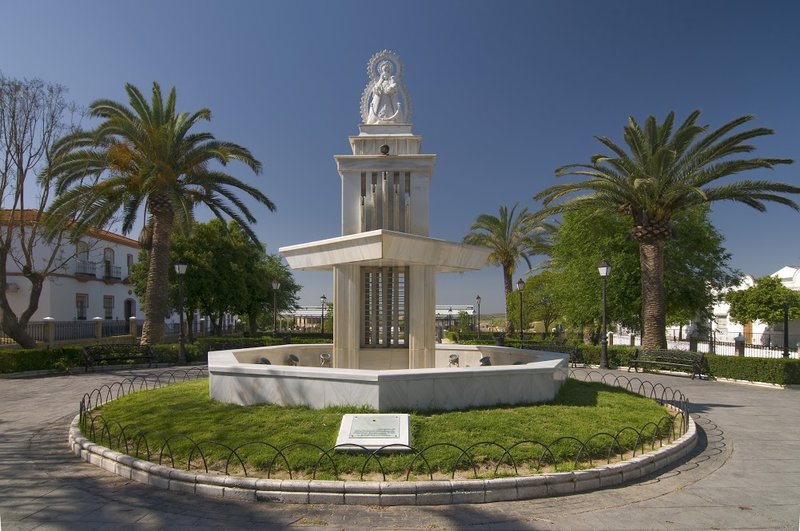 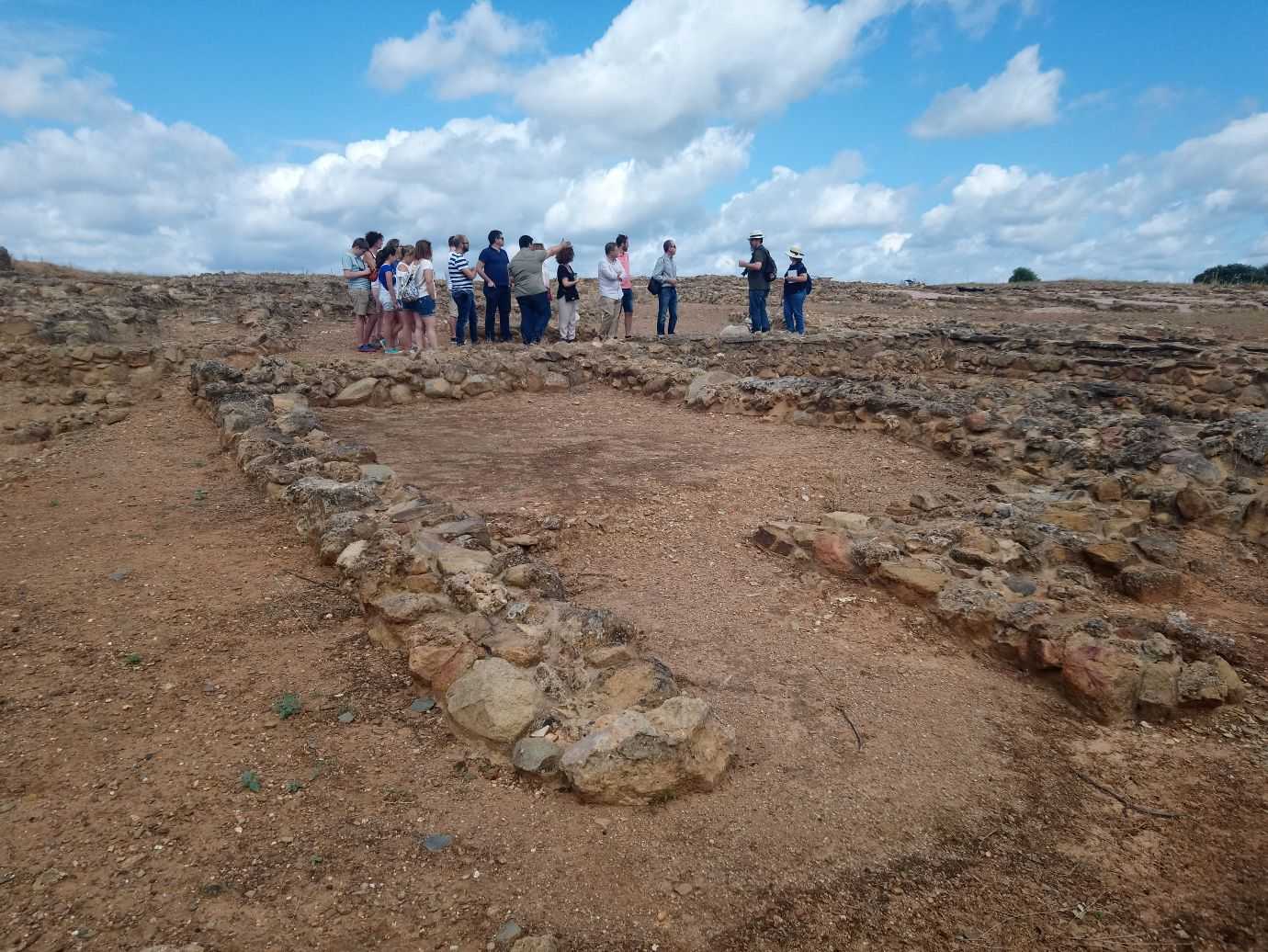