A village situated in the countryside in the west of the province, on the border with the province of Seville. Its terrain, part of the terraces formed by the River Guadalquivir, is rich agricultural land, devoted almost entirely to the cultivation of cereals and other herbaceous plants.

The village was founded by Charles III in 1768, as part of a policy to set up new colonies and populate them with both Spaniards and foreigners from Central Europe.

As is the case with all such villages, its urban layout is typically linear, with straight, perpendicular streets.

Founded at the same time as the rest of the Nuevas Poblaciones Carolinas (new towns) in 1767.
The village is made up of various hamlets and districts.
The AREA.
These colonists encountered certain difficulties in adapting to their new home, due not only to agricultural and linguistic problems but also to the constant opposition of the inhabitants of Ecija. Direct Crown intervention was needed to put an end to the coercion and abuse suffered by the inhabitants of Fuente Palmera.

The weather today in Fuente Palmera 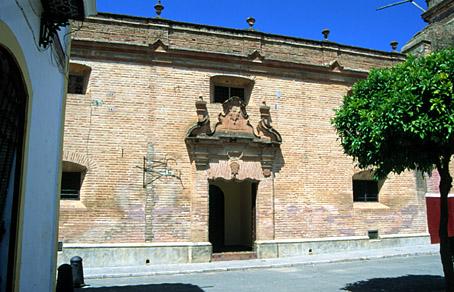 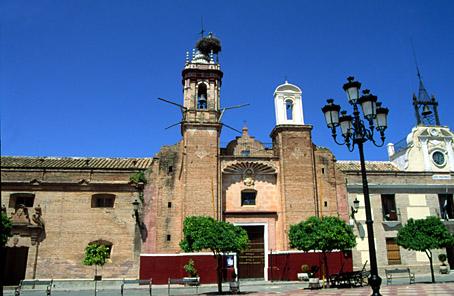