You are in...
Home Córdoba Fuente-Tójar
Read more Read less

A small village belonging to the Sierras Subbéticas region, in the south east of the province, on the border with the province of Jaen. Its undulating terrain is covered by a vast sea of olive groves.

The village consists of a labyrinth of winding, irregular, secluded streets, lined with typical houses standing in a valley between hills, a mass of white amidst the green of the olive trees.

In 1780, at El Cerro de las Cabezas hill in Fuente Tojar, Iberian remains (7th century B. C.) were discovered, an indication of the village"s importance in pre-Roman times. Calcolithic remains from the 3rd century B. C. have also been found.
Important Roman relics, such as the Sucaelo Engraving, have also appeared on the outskirts of the village.
In 1341, on the orders of Alfonso XI, the village was incorporated by the abbey of Alcala la Real.

The weather today in Fuente-Tójar 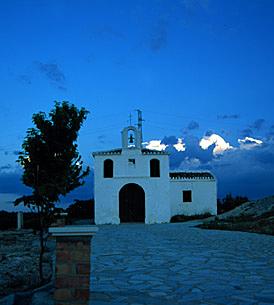 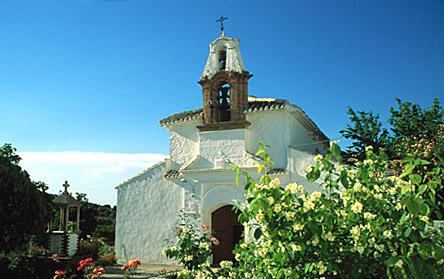 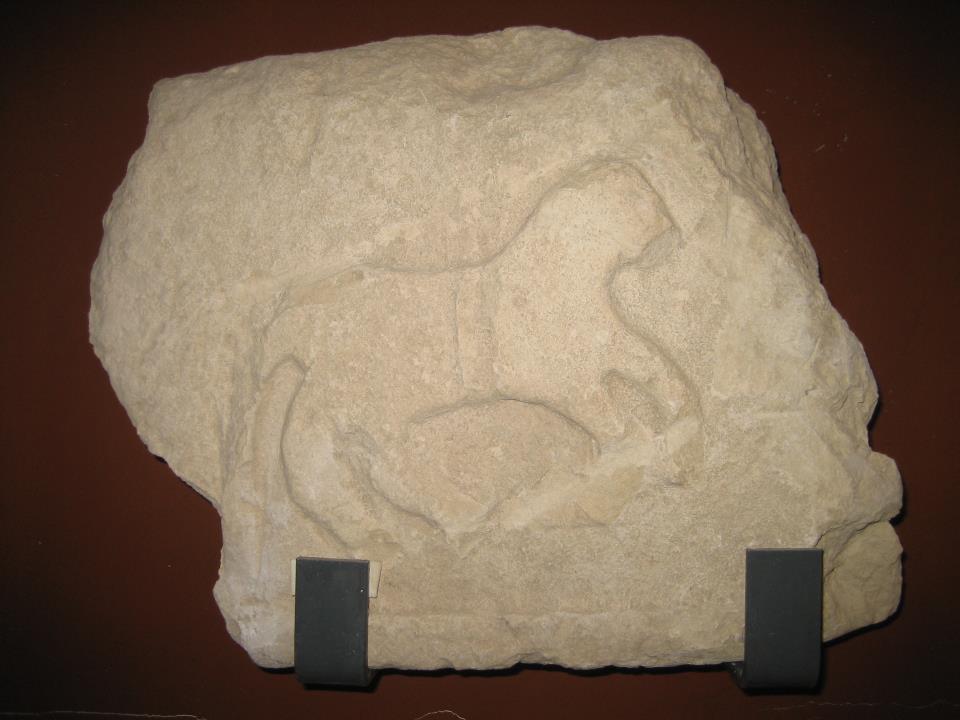