Hinojosa del Duque belongs to the Los Pedroches region, in the north of the province, on the border with the province of Badajoz. A number of streams from the Guadiana basin flow through its municipal area. It comprises arable land cereal in bulk, and large meadows of centenarian oaks, where, in addition to serving as pasture for livestock, there are many species of birds like the dove, the common crane and the torcaz.

The town, located in the centre of the municipal area, is inexorably linked to the poem by the Marquis of Santillana, la Vaquera de la Finojosa (the Cowgirl of La Finojosa).

The winding, narrow streets are home to both stately homes and popular houses and are built around the main square, which houses the Church of Saint John the Baptist, considered the Cathedral of the Sierra due to its size and architectural interest. Also worthy of mention are La Purisima Concepcion Church, and the use of granite, a typical feature of the Los Pedroches region, in the town's buildings.

Archaeological remains dating back to the Bronze Age have been found here, along with Roman cemeteries. Some researchers associate Hinojosa with the túrdulo settlement of Betoria, and, more specifically, with the Roman Idias.

By the 3rd century, the population had become quite numerous, and the town's priest signed an agreement linking Hinojosa with the Council of Seville.

After its reconquest in 1236, Ferdinand III awarded the town to Diego Martinez.

By the mid-15th century, it was a hamlet belonging to Belalcazar. In 1545, John II ceded it, along with Gaete (no longer in existence), Fuente Obejuna and Belmez to the Grand Master of Calatrava, don Gutierrez de Sotomayor, and Hinojosa thus became part of the Dukedom of Sotomayor.

Though ecclesiastically-speaking always a part of the Bishopric of Cordoba, the town's civil and administrative jurisdiction was in the hands of Extremadura, from which it separated in order to join Cordoba, first in the civil sense (1833) and soon after for administrative matters (1836). 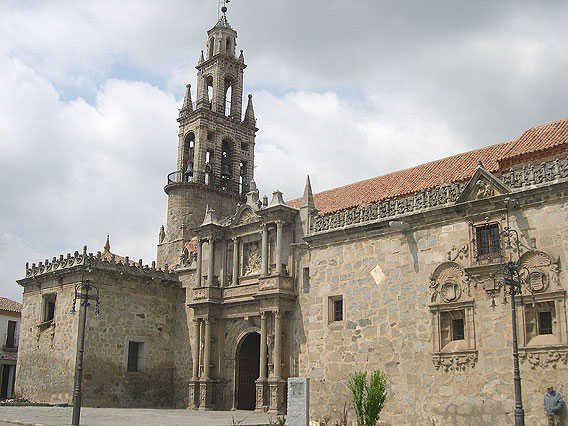 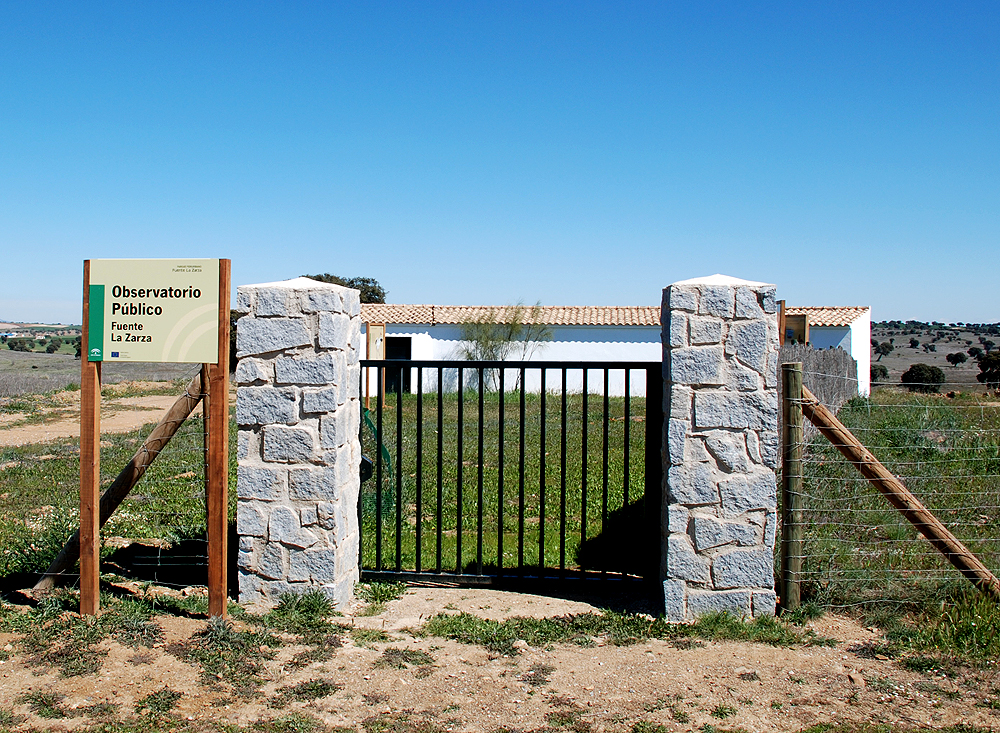 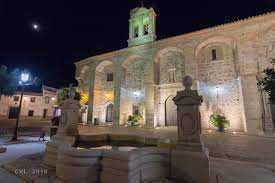