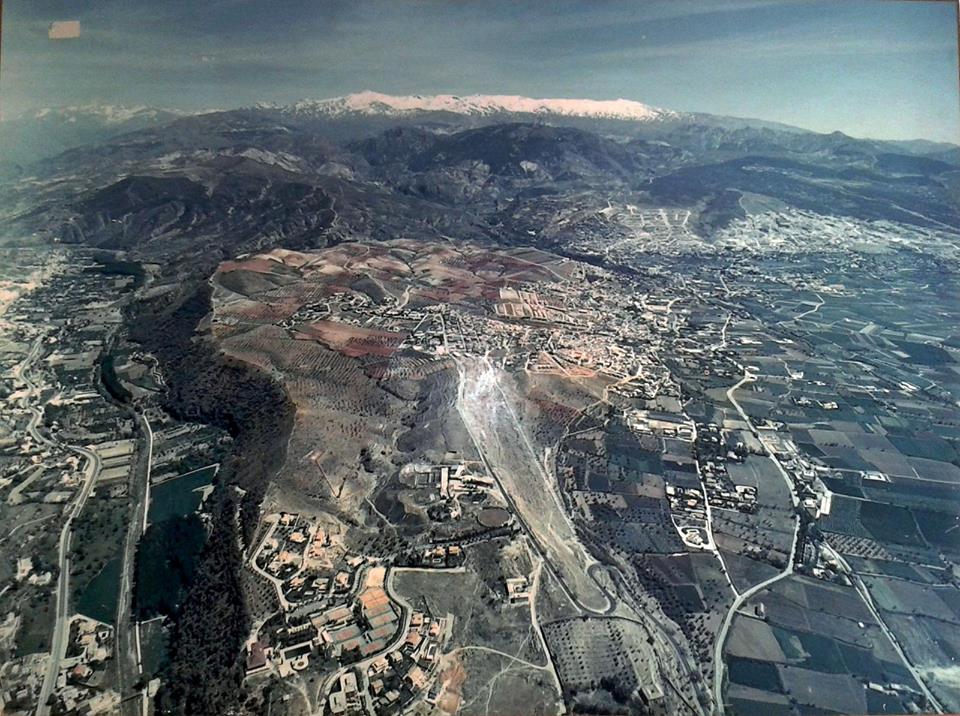 Huétor Vega is geographically located in the AREA known as the Campana Granadina, which in the past referred to the jurisdictional lands of a parish church.

La Campana was said to cover the lands where the bell struck from one of the Alhambra Towers (Torre de la Vela) could be heard. According to this, Huétor Vega would come under La Campana, since it is situated between Sierra Nevadaand Granada, just 4 km away from the city of the Alhambra.

According to the Boundary records from 1572, this village was called Guétor Cajar. It was also named Huétor-Colorado, due to the colour of its fertile lands.
The Valley of Huétor was a Moorish settlement dedicated to the production of oil and silk. After the Moors were expelled, the AREA with people from Castile, Aragón, and Levante, who at the beginning were small in number and unable to adapt to the Moorish agriculture system.
In the 19th century there are references of a possible gold seam in the AREA.
The proximity to Granada has turned this village into a residential AREA, where as the population increase and significant economic prosperity has made it become a municipality.

The weather today in Huétor Vega 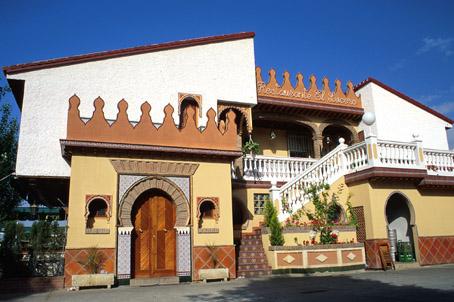 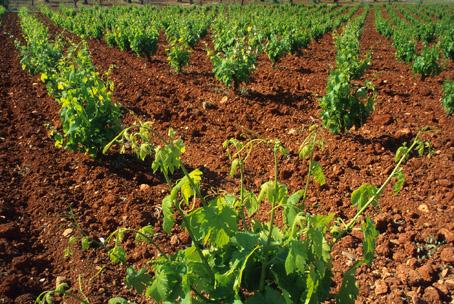 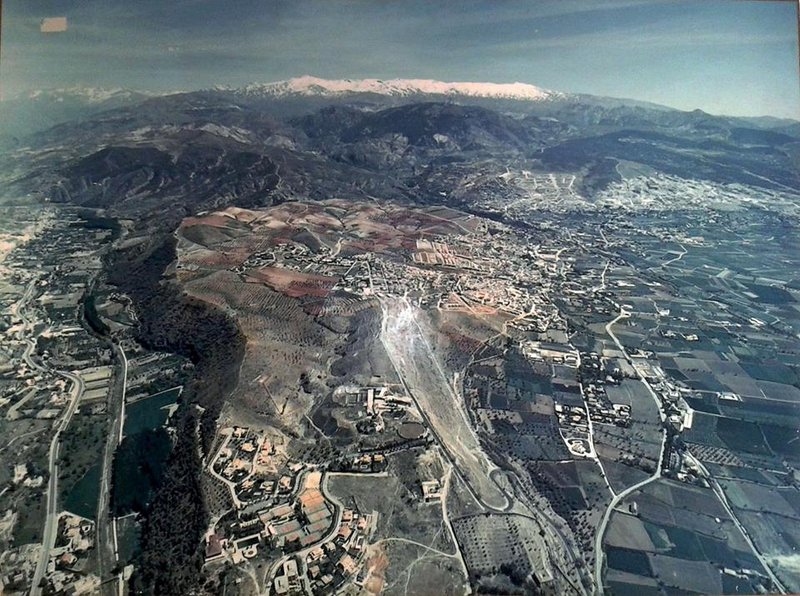 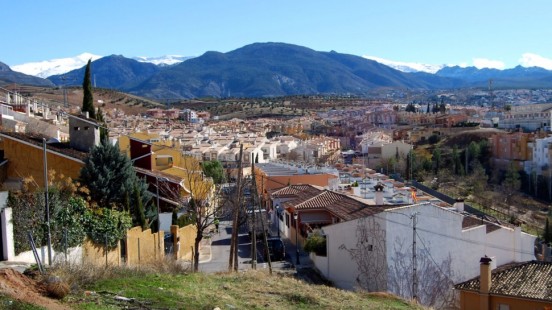 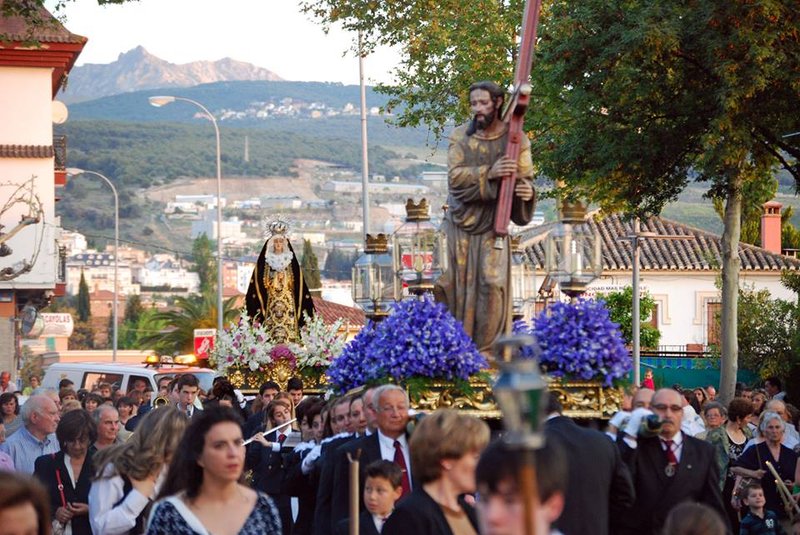 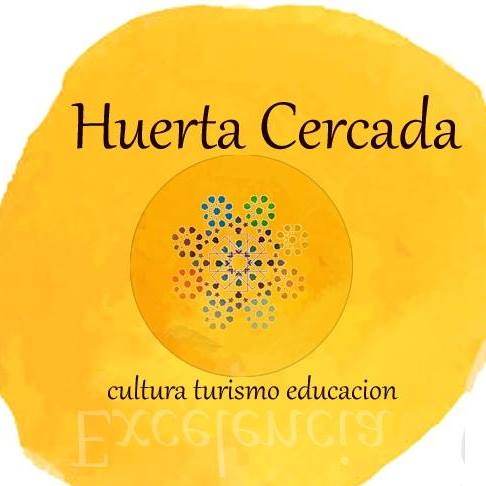