The municipality of Jerez del Marquesado, located on the north face of the Natural Park of Sierra Nevada, is one of the most picturesque villages in this mountain AREA that the Moors called the Sened. The past is present in its winding streets and small terraced squares, where stands the 16th century Parish Church of Mudéjar style, and the remains of a Moorish castle with three existing towers.

The present settlement of Jérez developed on top of a previous one called Mezina, which was always related to the abundance of water. In the 12th century, it supplied Guadix with water and had numerous baths; at that time it was a fertile farmhouse AREA until they were definitely expelled at the end of the 16th century; the AREA was later inhabited by people from Galicia, Burgos, León and Asturias. 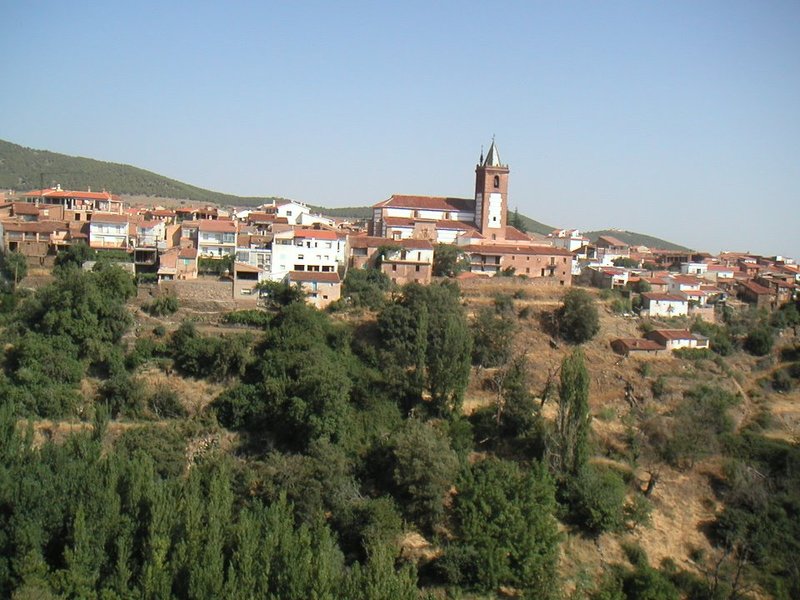 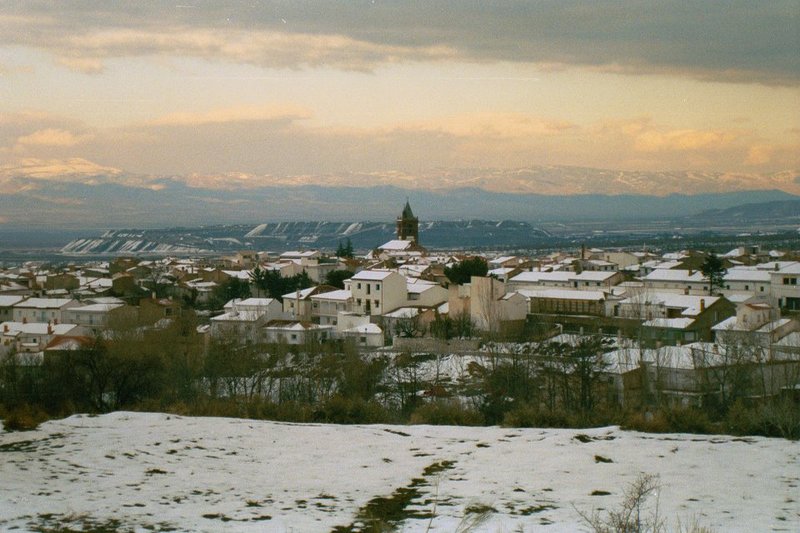 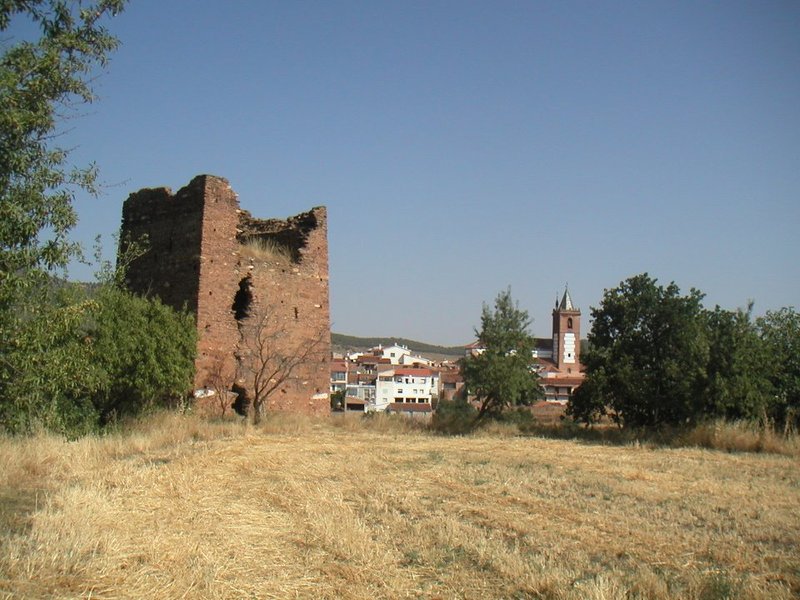