A village located in the south east of the province, among farmland primarily devoted to cereal crops. La Carlota was founded in 1767 as part of the colonisation policy initiated by Charles III. As a result, its urban layout displays the linear design typical of illustrated rationalism.

The Administrative House is its most noteworthy building.

The project to set up the village was devised by Don Pablo de Olavide and executed by Don Fernando de Quintanilla, who populated the village with settlers primarily of German origin. In 1769, the population was 1,088, only 84 of whom were Spanish.

The original colonists were all given 45-acre plots of land.

The municipal area is divided into departments, five of which (Quintana, Fuencubierta, La Pineda, Pequeña Carlota and Garabato) are hamlets. The departments which are not hamlets are Monte Alto, Arrecife, La Paz, El Rinconcillo and Los Algarbes. Together, these individual population centres form the village of La Carlota.

The weather today in Carlota, La 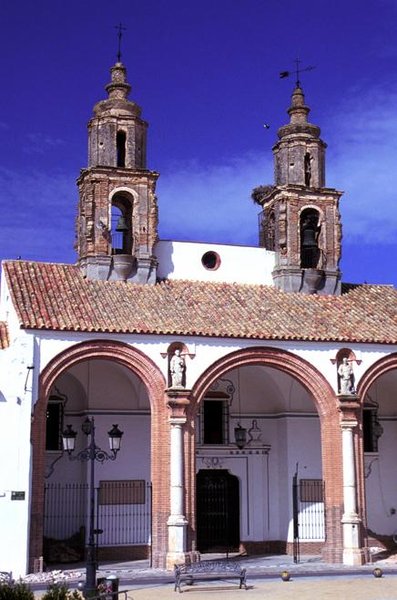 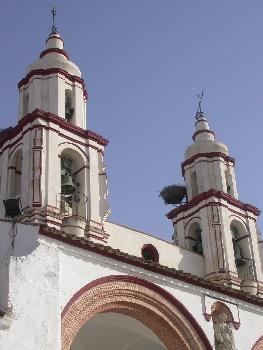 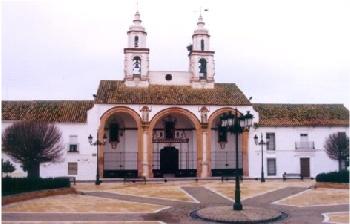 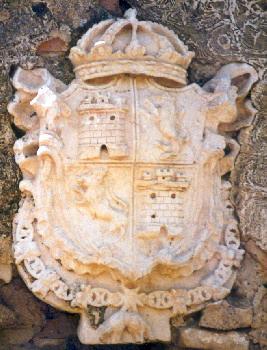 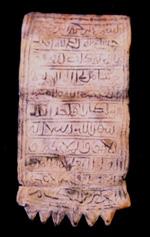