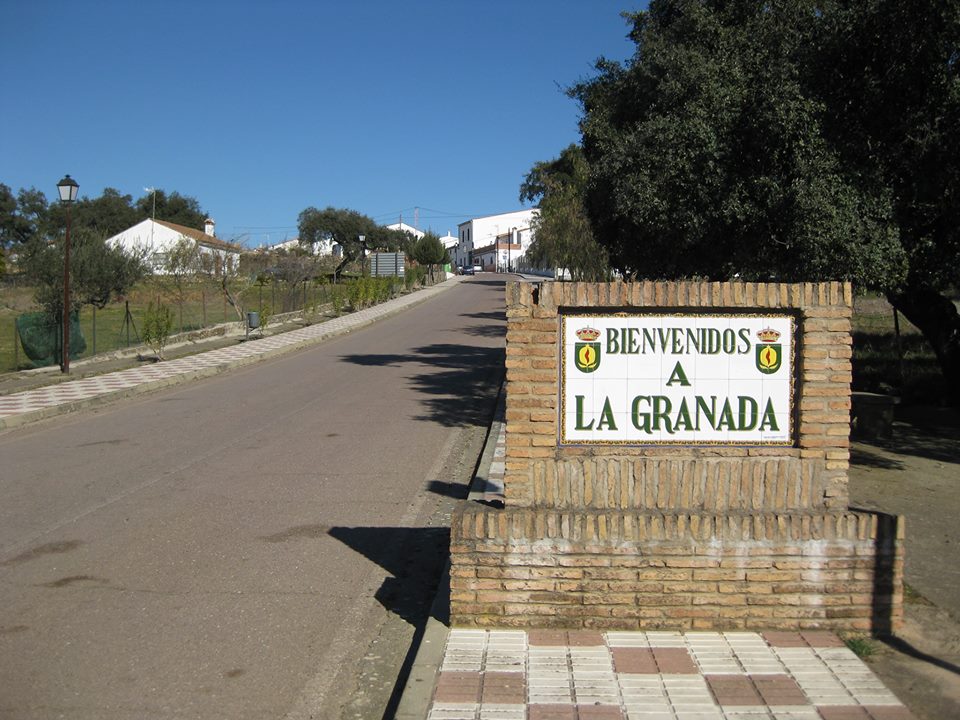 Village belonging to the area of Andevalo and situated in the zone of Las Minas, in a telluric or earthy, mysterious landscape of low hills with pine and eucalyptus woods.

At the beginning of the XVII century, the inhabitants of a few of the large houses and hamlets in the surrounding AREA decided to go and live in the hamlet of Las Adelfillas. This is how the village of La Granada was formed.

It was called this in honour of the Virgin of Granada. 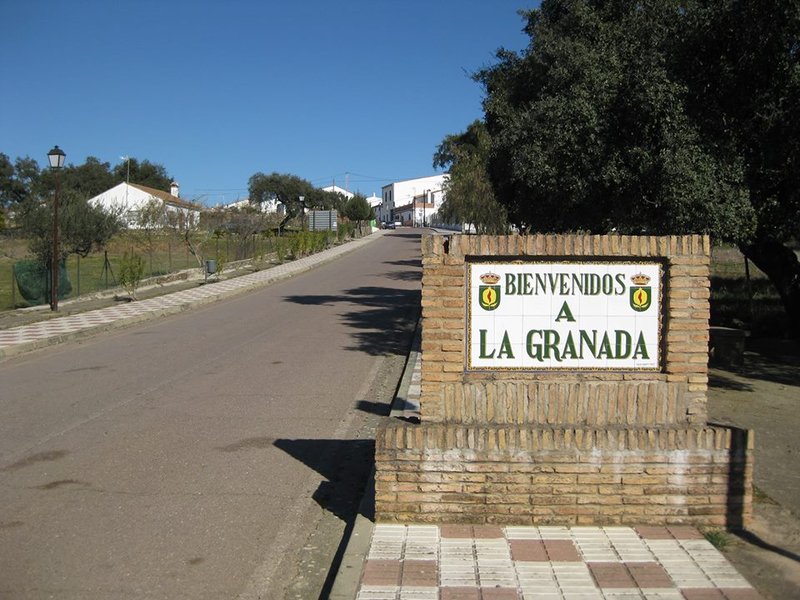 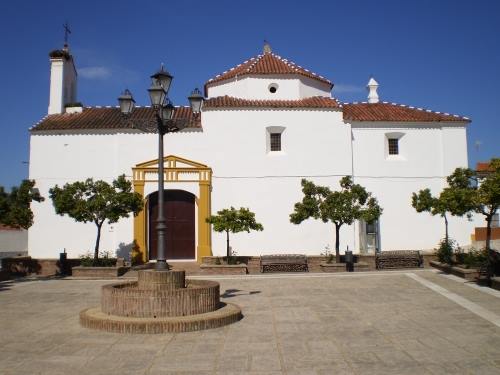