A village located in the south east of the province in countryside which is mainly devoted to extensive cereal farming and other herbaceous dry region crops.

La Rambla, of Roman origin, stands atop a hill and is a typical country village, with its irregular urban layout and traditional whitewashed houses. The highlights are the Castle Tower, of Arabic origin, the Nuns' Tower and La Asunción Church.

The most noteworthy aspect of the village, however, is its long pottery tradition, which is of great importance.

La Rambla has conserved its old Moslem name: al-Rambla meaning "sandy spot". Its name has been thus documented since 1259.

Casas-Deza, in his geographical description of Spain, identifies the village with the "Murgis" mentioned by Ptolemy. The Iberians occupied La Rambla in large numbers, as witnessed by the discovery of many pieces of Iberian sculpture in the area.

By the end of the Roman occupation, a significant settlement had built up here.

It was conquered by Ferdinand III in the opening third of the 13th century. Don Ferdinand, the Catholic Monarch, decreed in 1483 that control of La Rambla fortress, then the responsibility of Pedro de Angulo, be handed over to its governer, the Count of Tendilla, don Iñigo Lopez de Mendoza.

In 1521, it played host to the Royal Holy Confederation, which brought together representatives from the various cities in Andalusia in order to determine the posture to be adopted in the face of the conflict between the communities of Castile during the time of Charles I.

The weather today in Rambla, La 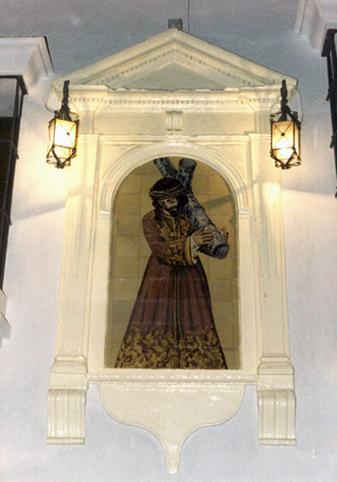 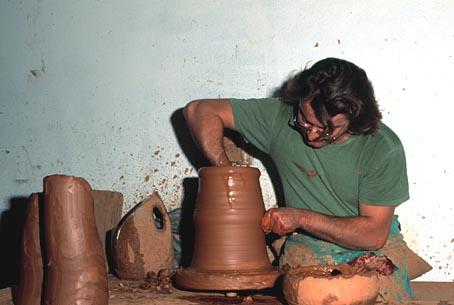 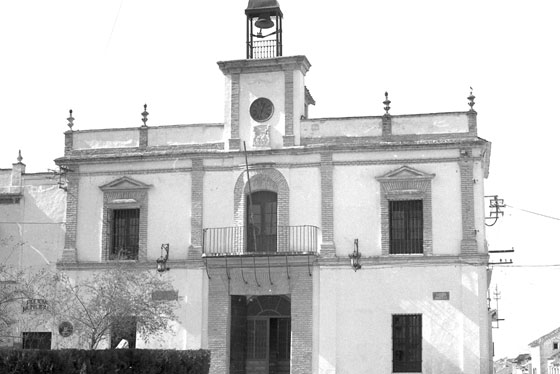 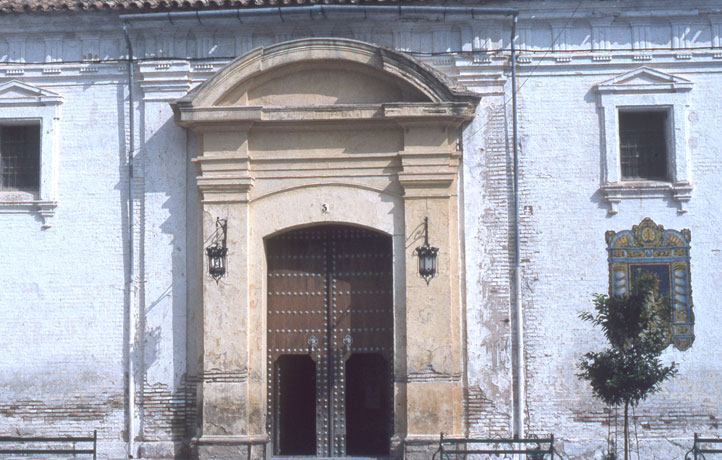 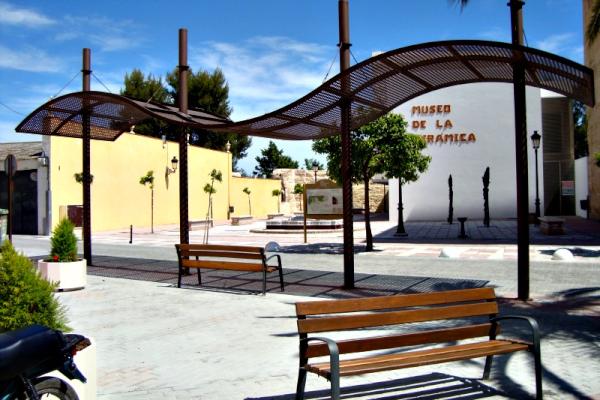 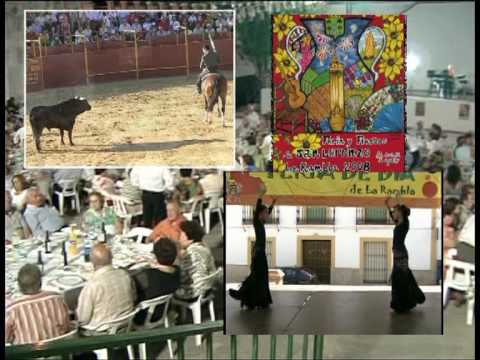 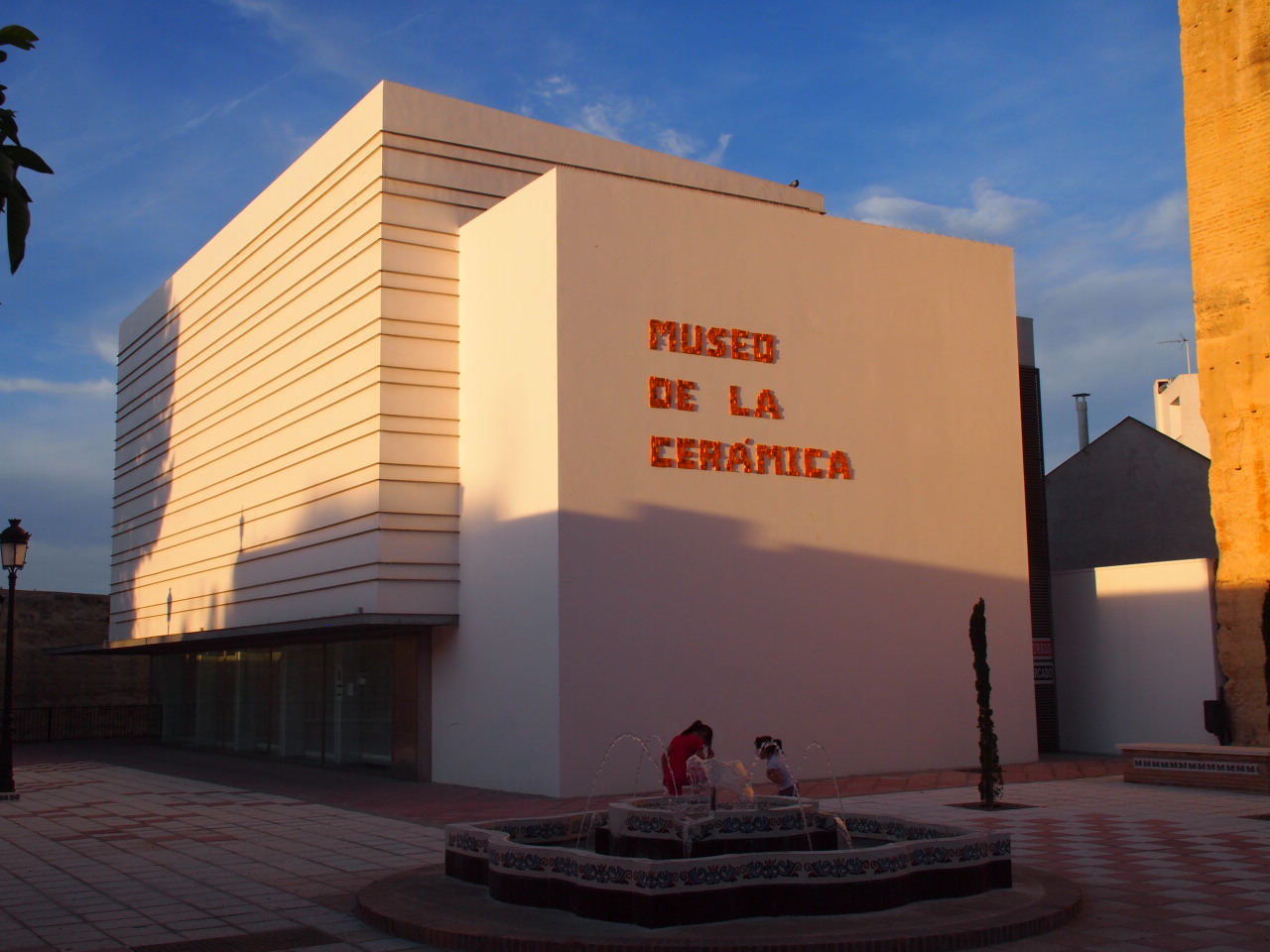 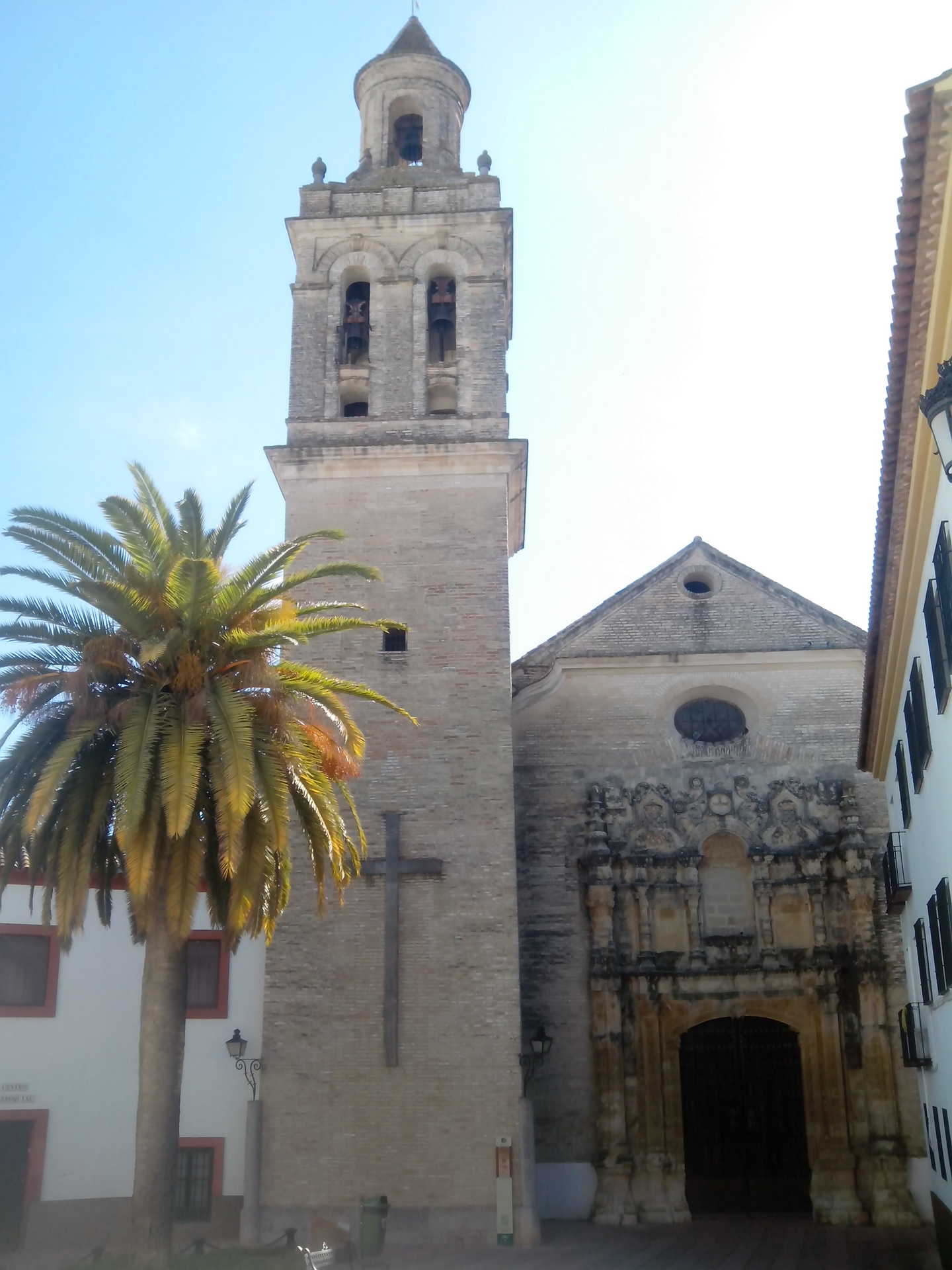 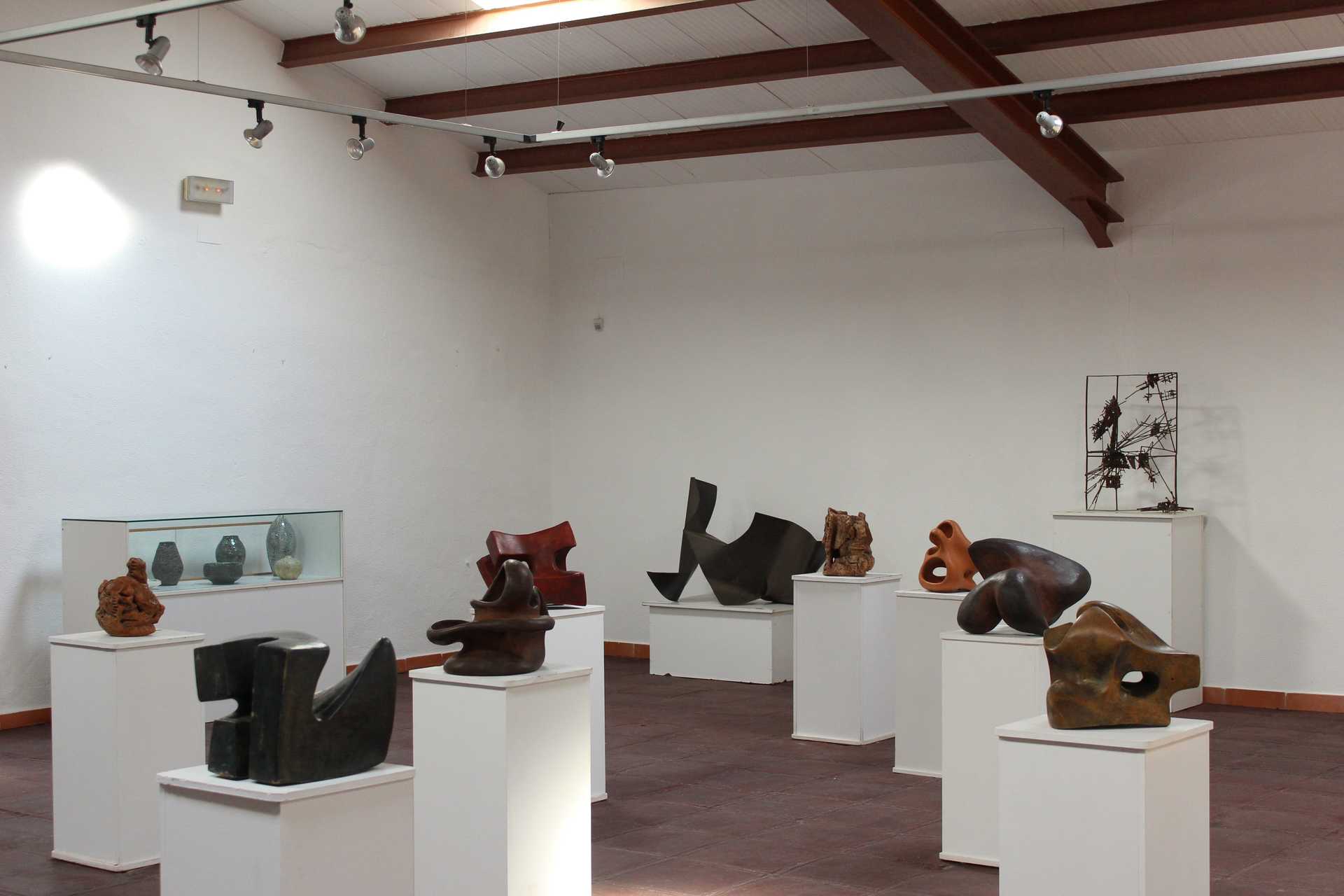 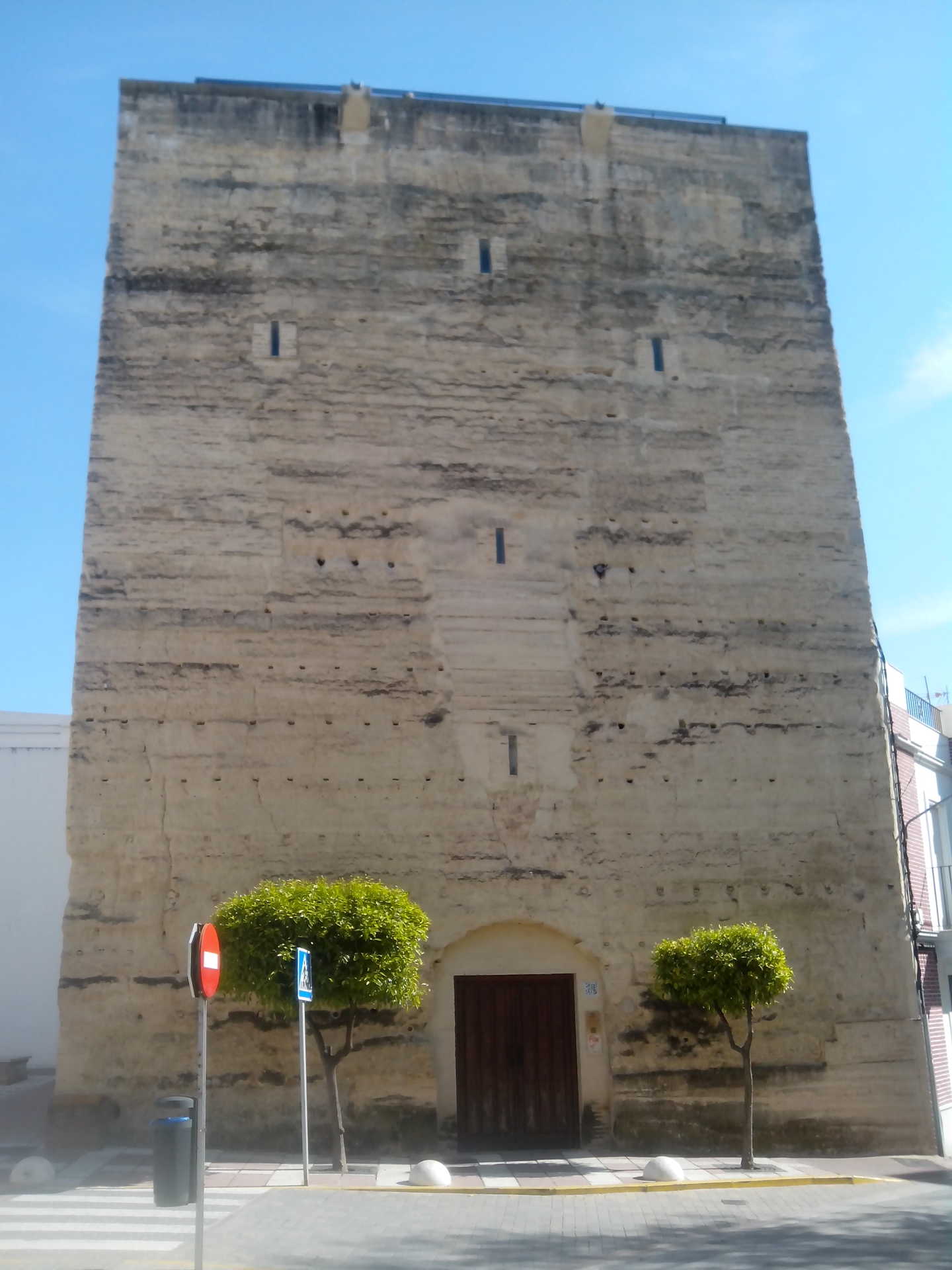 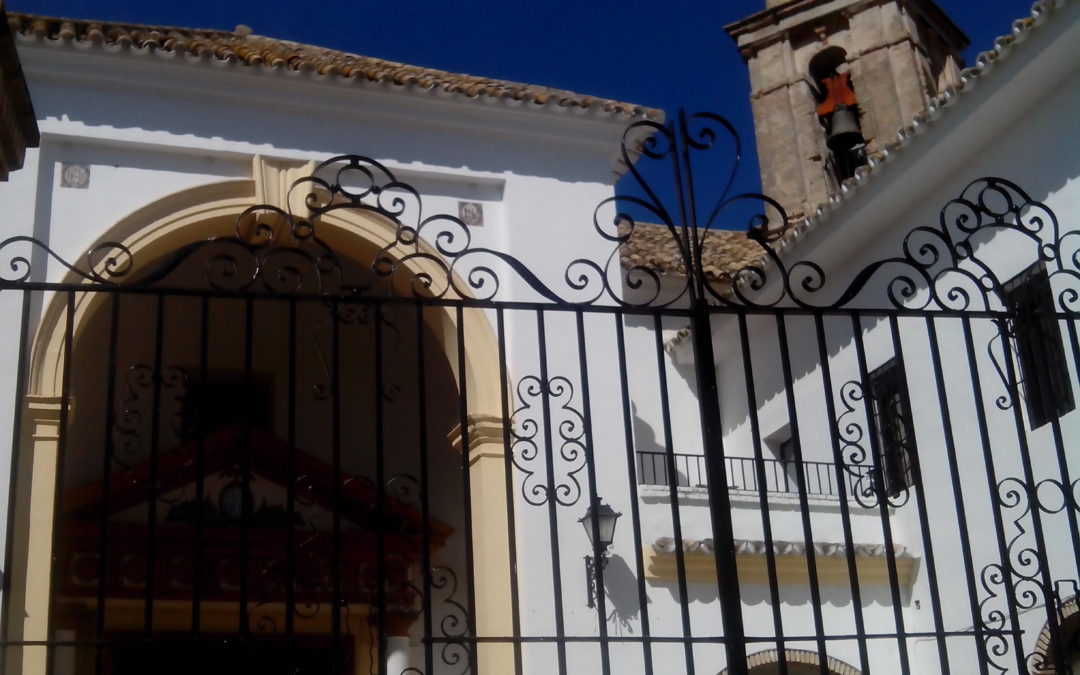