A village situated in the south west of the province in the La Campiña region. Its landscape is gently undulating, consisting of cereal and olive fields.

The village appeared after the reconquest, although there is evidence to suggest that settlements existed here before this time. Its regularly laid-out streets are lined with typical houses.

Near by stands Saint Luke's Tower, from the Almohade period.

The village's name is taken from the country estate upon which it has stood since the 16th century. This land, which belonged to monks of the order of St. Francis of Paula, was known by the same name as the convent belonging to the aforementioned monks just outside the city of Cordoba: Nuestra Señora de la Victoria, formerly Nuestra Señora de las Huertas Chapel.
La Victoria was initially dependent on La Rambla in the 16th century, when don Juan Daza Osorio, a Cordoba bishop, ceded Nuestra Señora de las Huertas Chapel to Brother Francisco de Binet, head of the mendicant St. Francis of Paula order. To provide the new monks with a means of sustenance, the chapter of Cordoba granted them lands on La Guijarrosa estate. The arrival of farm labourers and their families to work on the monks" land created a number of new settlements -seven in total- which, along with the Order's headquarters, were known as Nuestra Señora de la Victoria.
After a long legal battle, La Victoria achieved independence from La Rambla at the end of 1840.

The weather today in Victoria, La 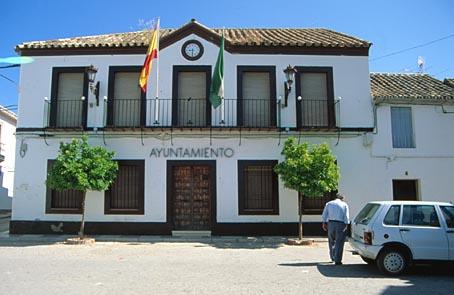 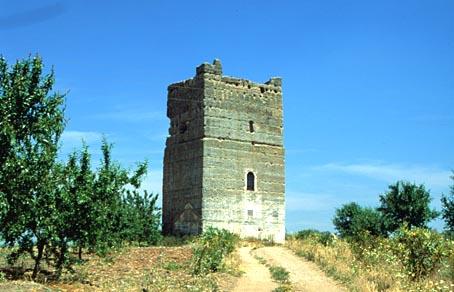