Village resulting from the voluntary union of Ocaña, Doña Marí­a and Escúllar, in 1976, under the name Las Tres Villas, the status of capital being granted to the village of Doña María-Ocaña. Its territory is situated at the foot of Sierra Nevada, next to the Valley of the river Nacimiento and is therefore included in the Sierra Nevada Natural Park, one of the natural paradises of the area due to its scenic, botanical and anthropological wealth, as well as for its fauna.

Made up of the three villages Doña Maria, Escullar and Ocaña. In the years 1810, 1811 and 1812, these three villages constituted one single municipal AREA. Economic possibilities caused their segregation in later years. In 1820 the villages of Doña Maria and Ocaña de Alboloduy were joined again, with the name Doña Maria de Ocaña, with the aim of improving municipal services. In the seventies the idea of joining the three villages resurfaced. On 16 September 1976, in a Council of Ministers, the voluntary fusion of the villages into just one with the name Las Tres Villas was approved.
As Abla was a village of certain significance during the Roman period, the road passed through there and near the road was La Venta de Doña Maria. In 1571, in the Survey and Population Book (Libro de Apeo y Población) of Abla another two villages apart from Abla appeared: Adelfas and La Venta de Doña Maria. Escullar and Ocaña appeared as districts of Abla in the middle of the XVIII century, and La Venta de Doña Maria as a farm estate formed of nine farmhouses, property of the farm worker don Juan Manuel Mendoza, citizen of Abla. At this time, although Las Tres Villas obtained a certain independence, it continued depending on Abla with regards to the payment of hay, utensils, mesta (mediaeval association of cattle farmers) and the census of the population.
As with so many municipalities of the province, the decrease in the population during the XX century has been obvious. From 1900 until today the numbers have fallen from about 3,127 inhabitants to 703. Although currently it has agriculture which is self-supplying, in the last few years the cultivation of olive groves has started to reappear. 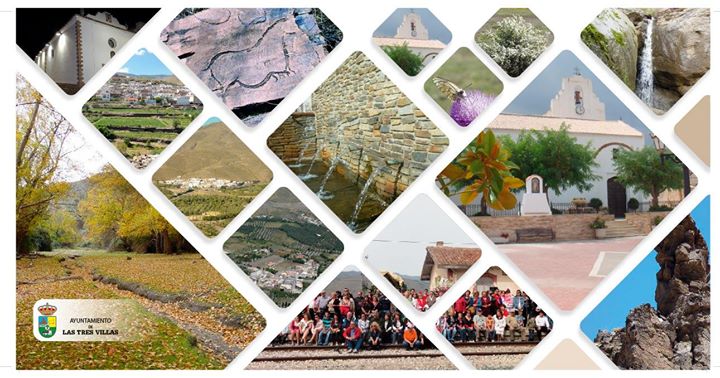 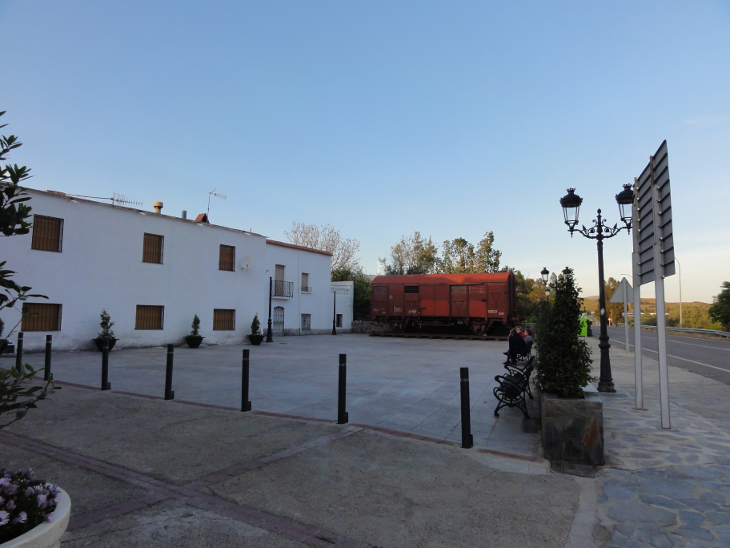 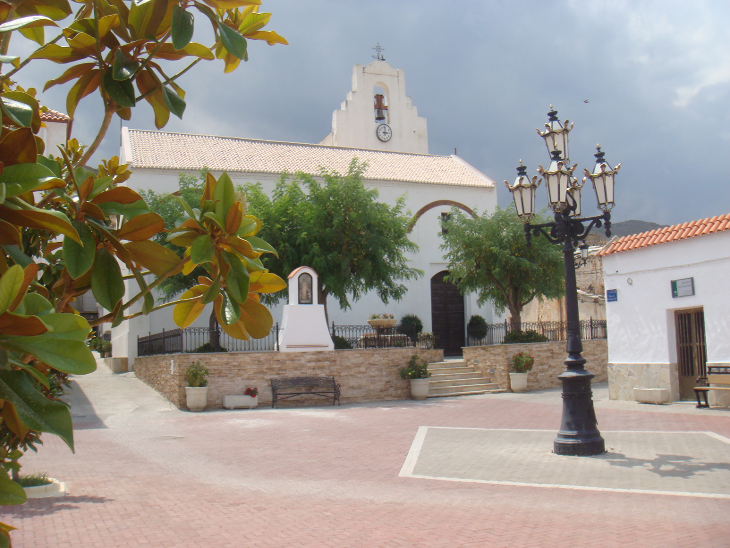