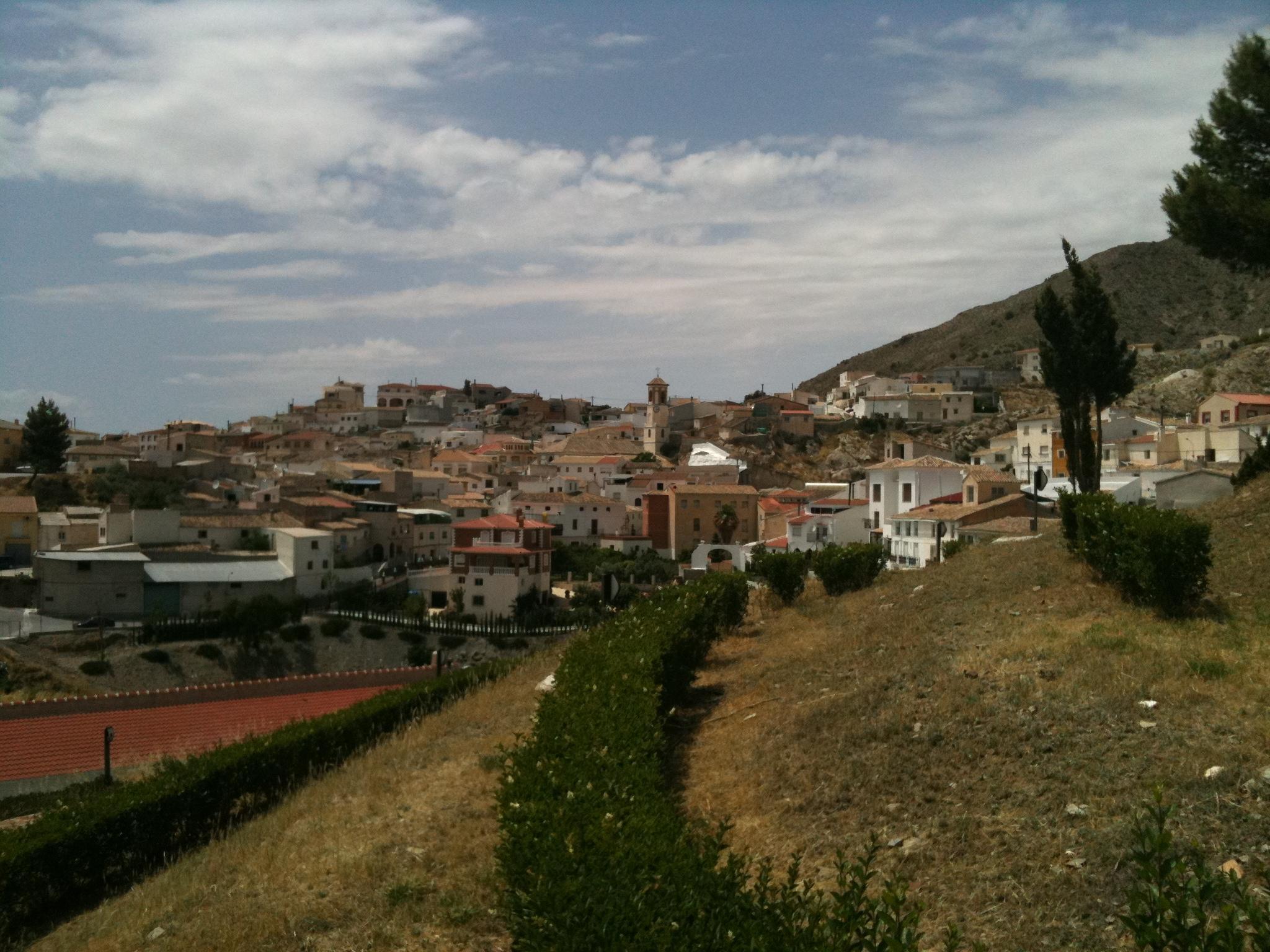 You are in...
Home Almería Lúcar
Read more Read less

Village situated in the Sierra de las Estancias, on the southern face looking towards Almanzora and the Filabres.

Its origin stems from its water springs which are still the most important attraction of this beautiful tranquil village, distinguishable from a distance due to its old clock belltower which stands out from the rest of the village.

Place name of Latin origin , from the word Lucus which means "sacred wood or jungle". In the Survey and Population Book (Libro de Apeo y Población) of 1571 this place is assigned for exploitation of the forests and Madoz said in 1848 that "it has pines and scrub for fuel and charcoal making".


Evidence has been gathered as to the existence of this village in Roman times and even in prehistoric times. After the Christian conquest at the end of the XV century, the Catholic Monarchs gave this village to the owner of the Aguilar house, Alonso Fernandez de Cordoba.


Before the Moorish rebellions in 1568 this village had 621 Moors and 5 old Christians. After the expulsion of the moors from the Kingdom of Granada in 1570, it was repopulated by people from outside this area as was stipulated in the Decree issued by Felipe II.


In the middle of the XIX century Madoz speaks about the existence of linen and soap factories and also about significant mining activity with the extraction of copper, malachite and azurite. Nowadays this activity has been abandoned.


In our century, in the 60s, part of the population was obliged to emigrate. Currently its economy is based on the cultivation of olive and almond trees, the exploitation of the forest and they still have a licence for mining activities in memory of those granted in the last century.

The weather today in Lúcar 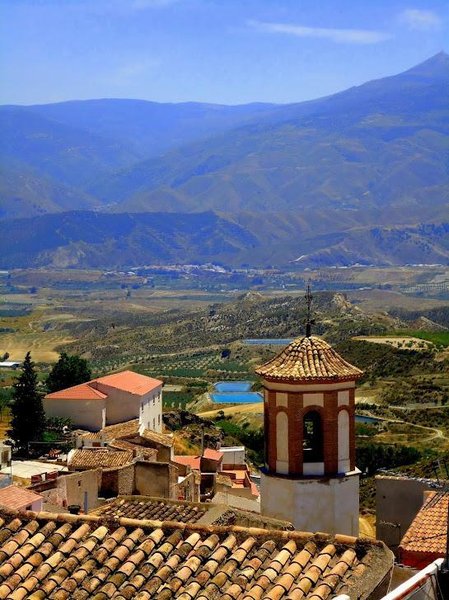 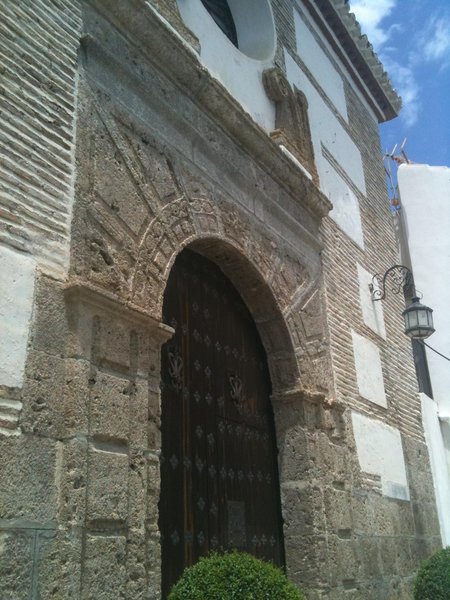 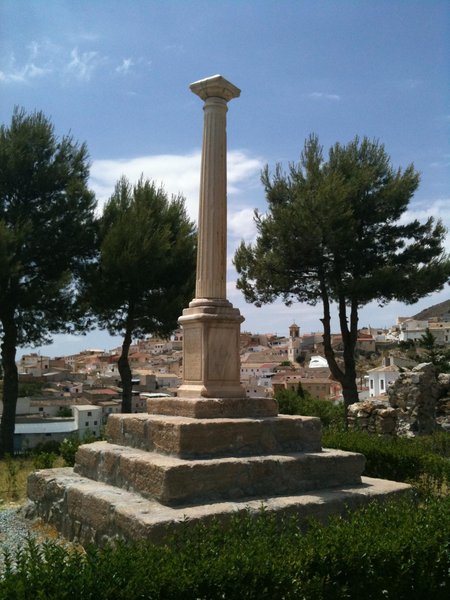 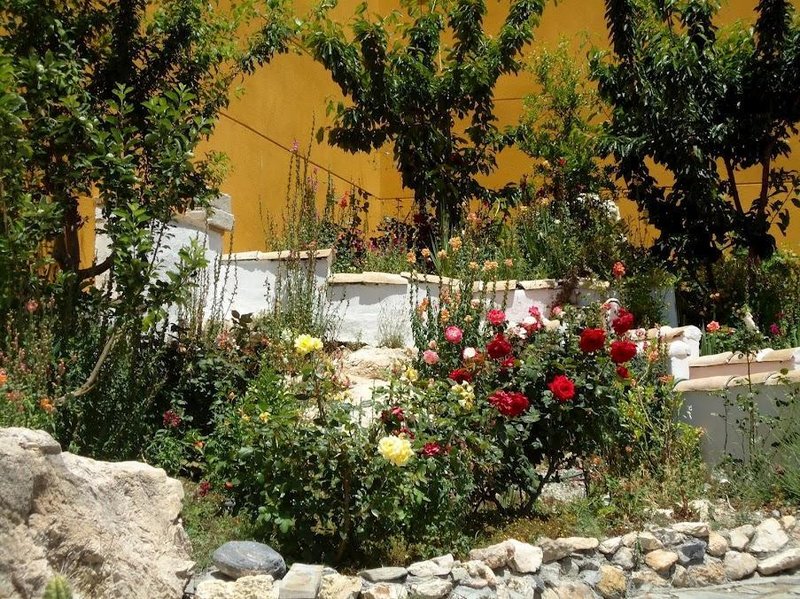 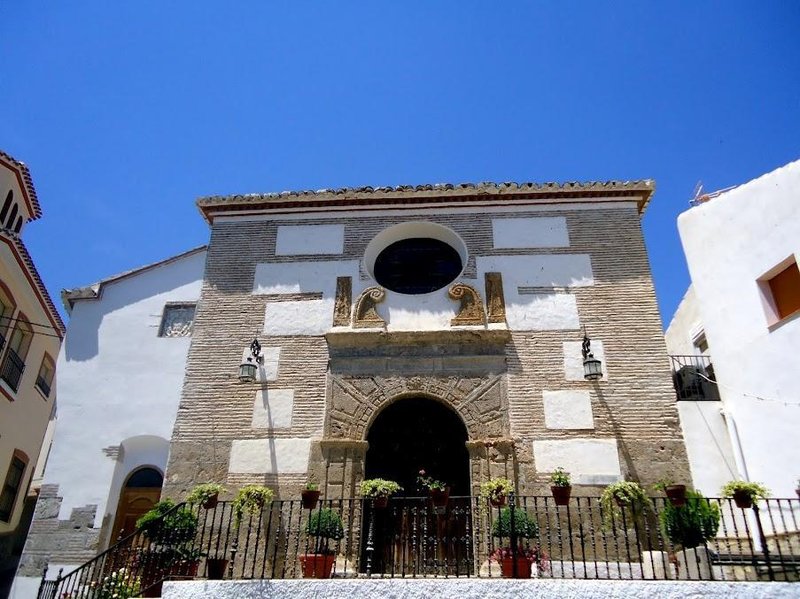 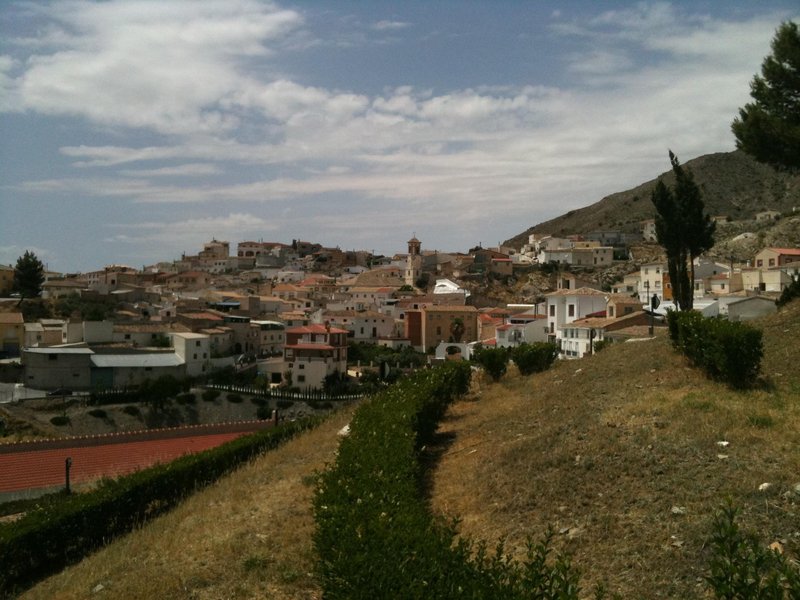 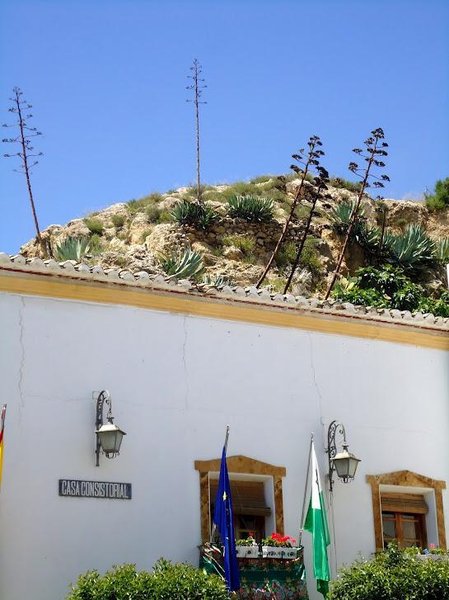 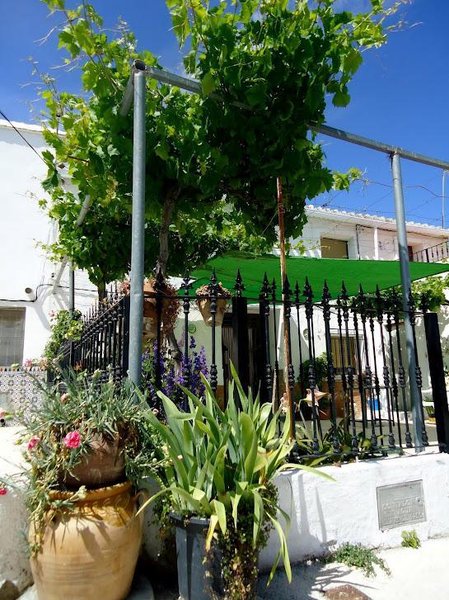 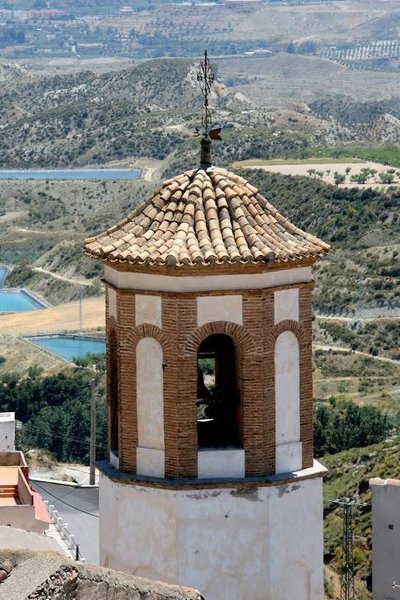 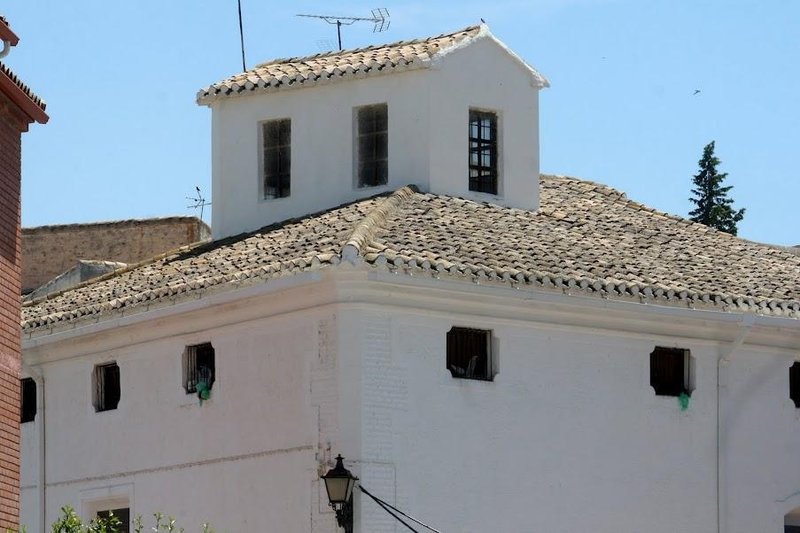 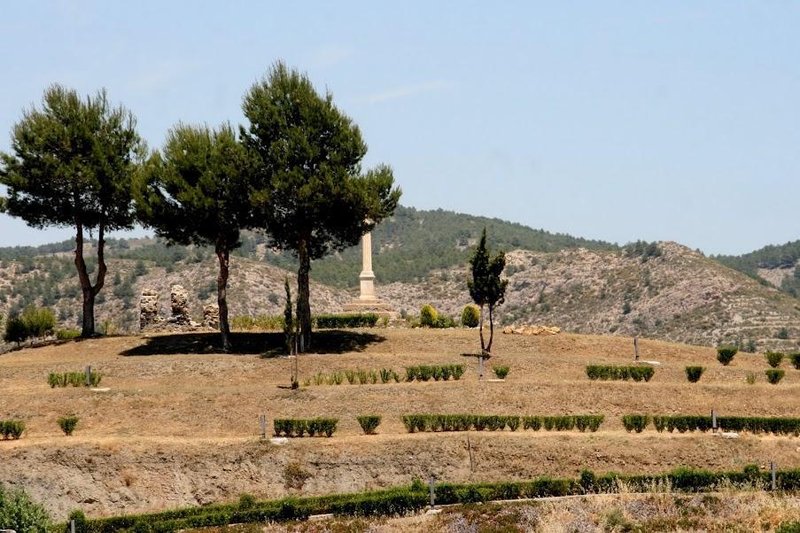 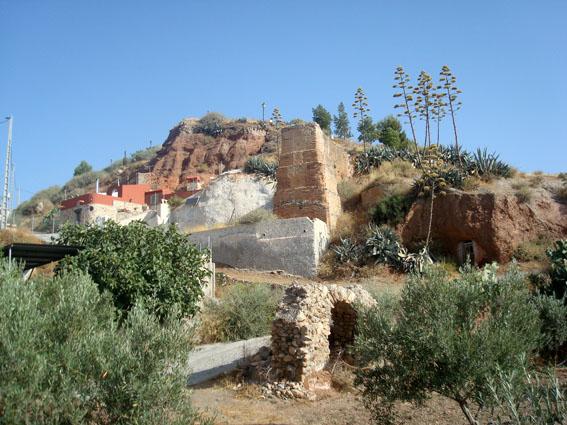 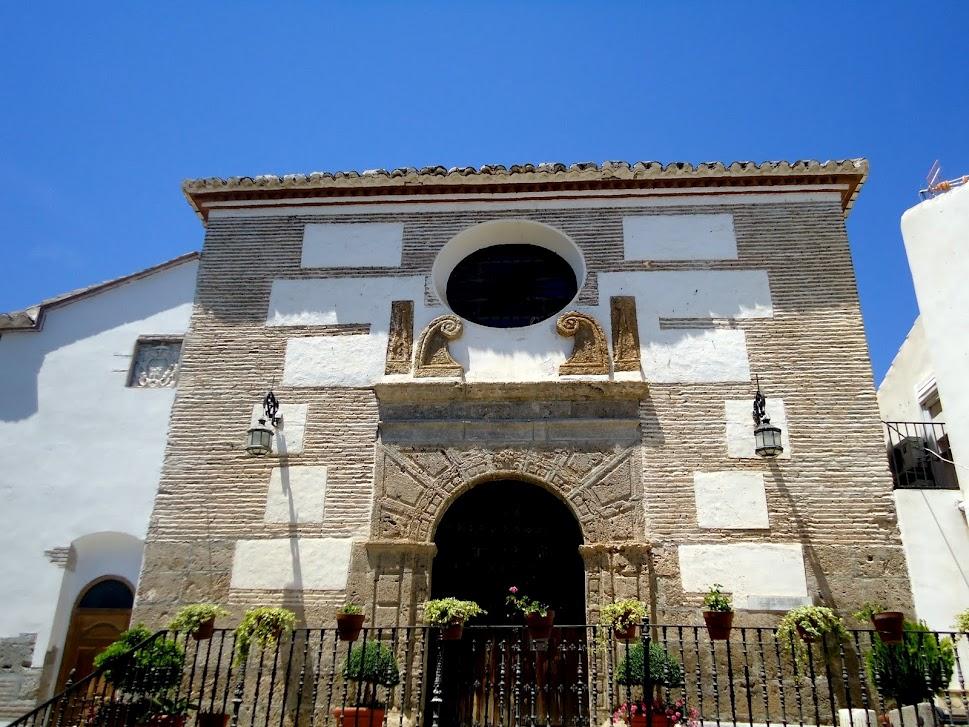 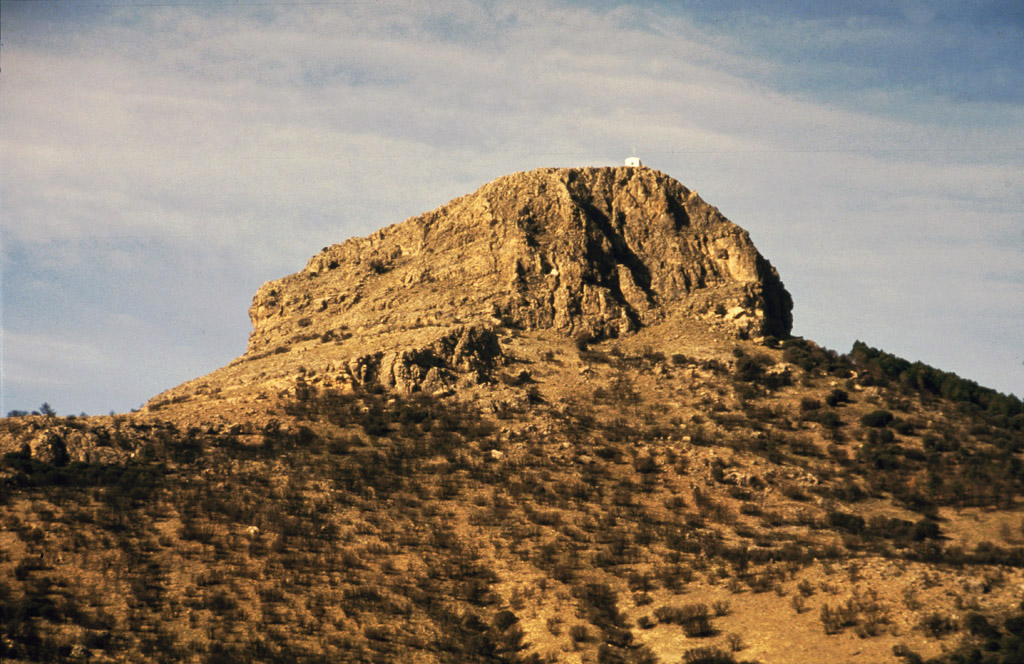 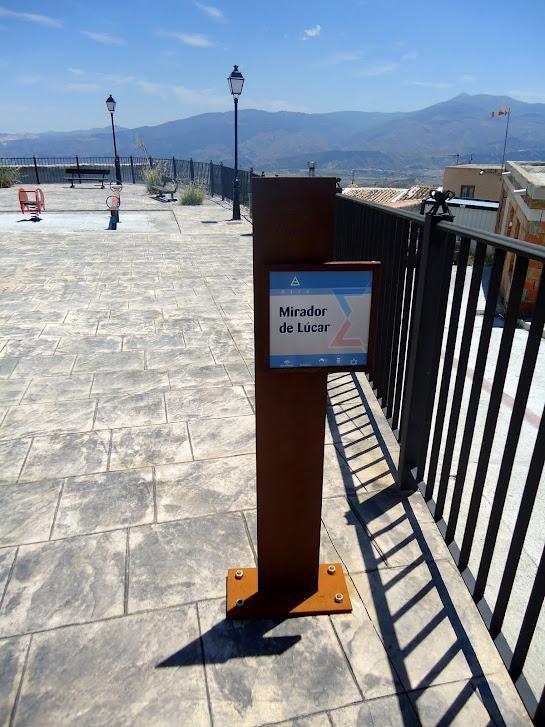 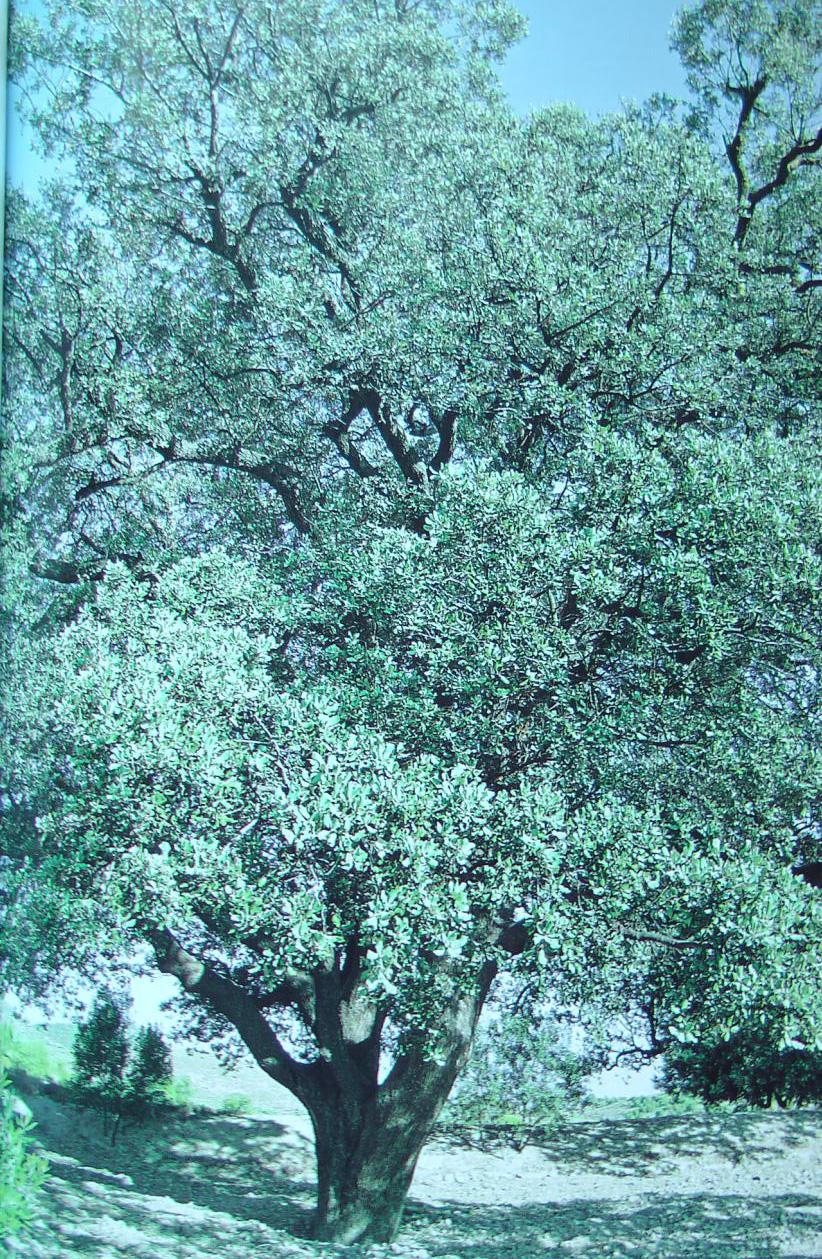 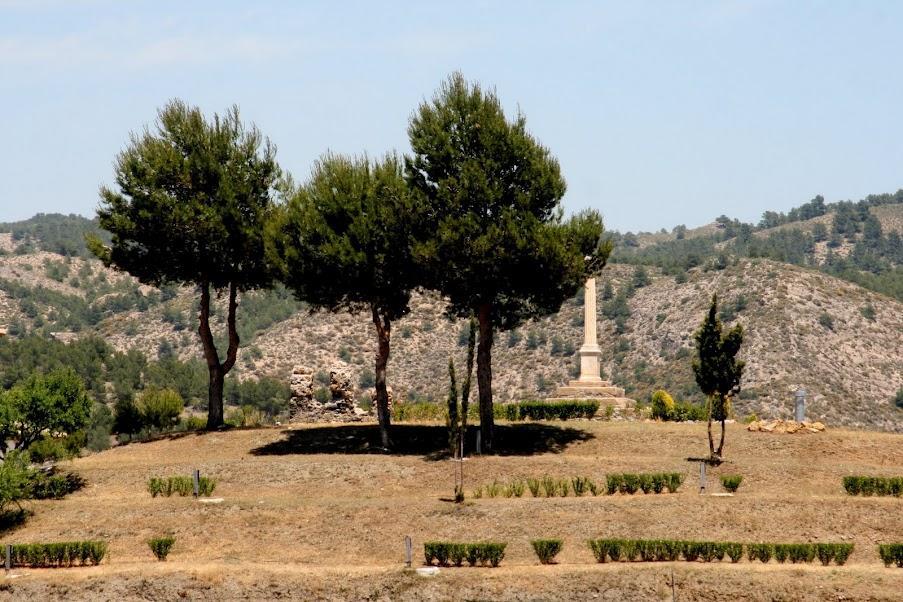 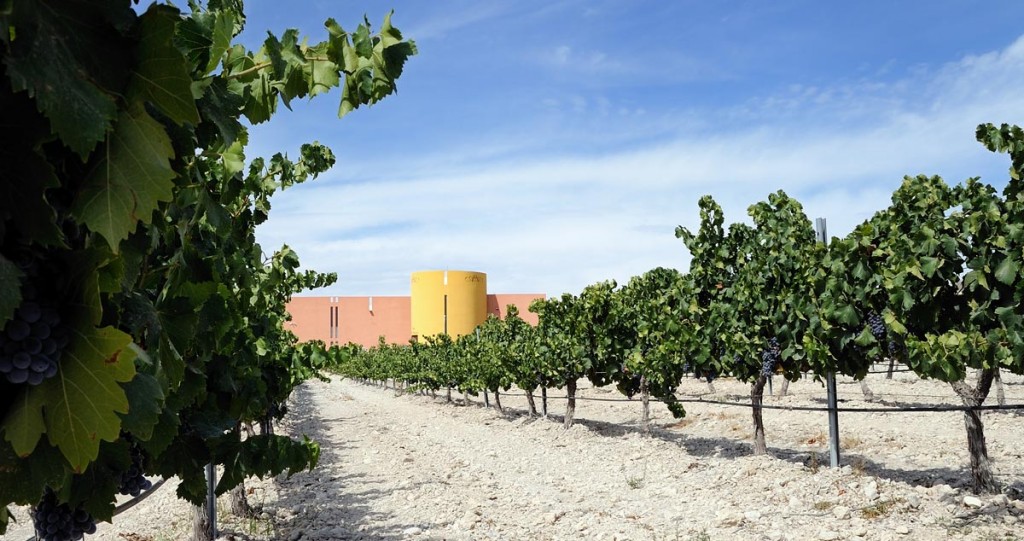