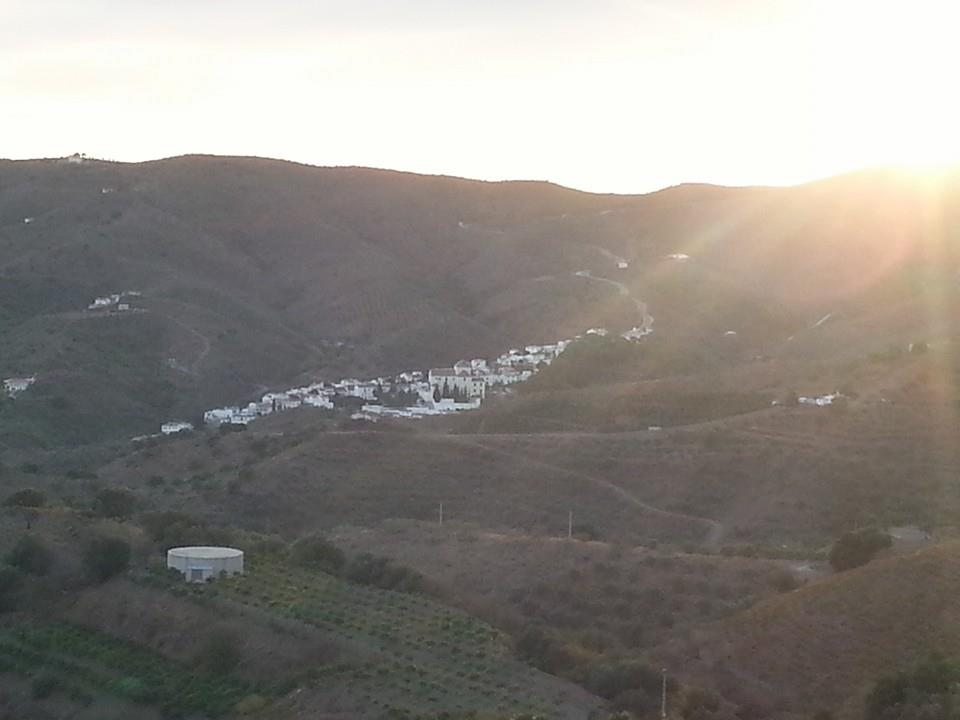 You are in...
Home Málaga Macharaviaya
Read more Read less

A small village perched on the side of a low ridge whose period of splendour came in the 18th and 19th centuries as a result of the Galvez family, who set up the Royal Playing Card Factory and an agricultural bank in Macharaviaya.

The famous modernist writer Salvador Rueda was born in the adjacent district of Benaque.

The Galvez Pavilion and San Jacinto Church are the most interesting monuments from the village"s past.

The village as such was founded in 1572, though its origins lie in an Arabic farm called Machar Ibn Yahya -"farm of the son of Yahya"-, which was later modified to the present-day Macharaviaya.

As occurred in so many of the villages in the Axarquia region, the population of Macharaviaya was decimated following the morisco (Moslem convert to Christianity) uprisings of 1568 and 1569, which led to their definitive expulsion in 1570. The region was later repopulated with Old Christians and the villages gradually expanded in subsequent centuries; however, Macharaviaya differed from its neighbours in that it enjoyed the privilege of economic investment by the Galvez family who, concerned for the village´s development, helped to usher in a period of prosperity spanning most of the 18th century and the beginning of the 19th.

The Galvez family began with Don Jose Galvez y Gallardo, born in Macharaviaya in 1729, died in 1791 (his mortal remains lie in a crypt-mausoleum in the parish church). In the name of King Charles III, he founded a city in Texas which is now called Galveston, receiving the titles of Marquis of Sonoray and Secretary of the Council of the Indies on his return to the Court. His brother, Matias, was Viceroy of Mexico, while his brother Miguel became the Spanish ambassador to Russia. Bernardo, Matias´ son, held the posts of Governor of Louisiana, Captain General of Cuba and Viceroy of Mexico. The Galvez family were responsible for the setting up of the Royal Playing Card Factory in Macharaviaya, which, from 1776 until the early 19th century, enjoyed a monopoly of playing card sales in the whole of the Spanish Indies, with production topping 30.000 decks per year; these cards were made using cardboard manufactured in Benalmadena. The Galvez´s patronage was also responsible for the building of San Jacinto Parish Church, the founding of the Banco Agrícola (Agricultural Bank) and improvements made to urban communications and infrastructure, which were of such high quality in relation to their surroundings that, according to the older inhabitants of the village, Macharaviaya became known as "Little Madrid". Another unusual anecdote saw Miguel Galvez y Gallardo become the architect of the popularity enjoyed for decades by the sweet wine produced by the Axarquia region´s muscatel vines; during his spell as Spanish ambassador in Russia, he is reputed to have given this wine to Tsarina Catherine the Great, who was so taken with it that she made it a common feature of all her banquets and celebrations, and before long the wine had become popular in all of Europe´s royal courts.

Another illustrious son of the municipality was Salvador Rueda, who was born in Benaque, a dependent district adjacent to Macharaviaya, in 1857 and died in Malaga in 1937; a poet and journalist, he is considered to have been the leading figure in Spanish modernist literature.

The weather today in Macharaviaya 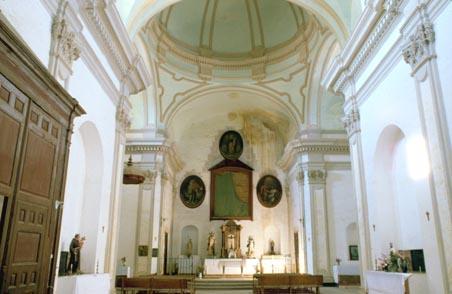 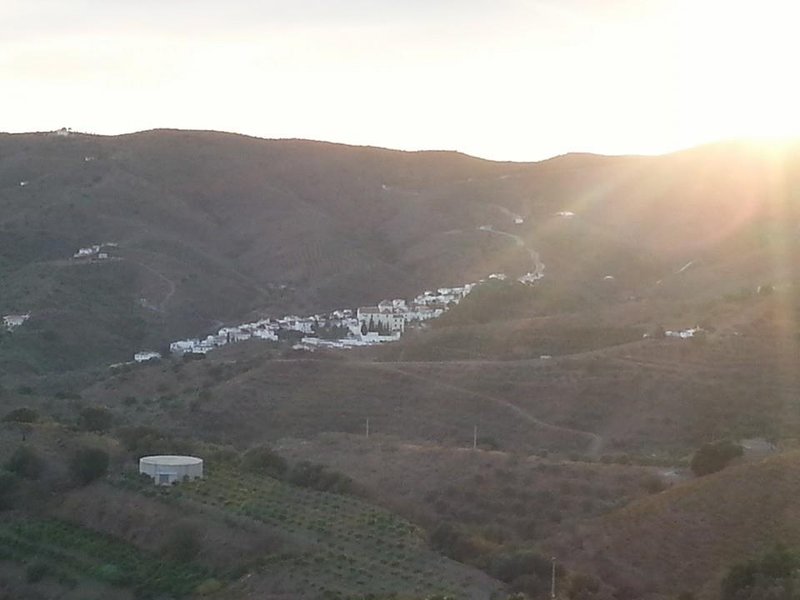 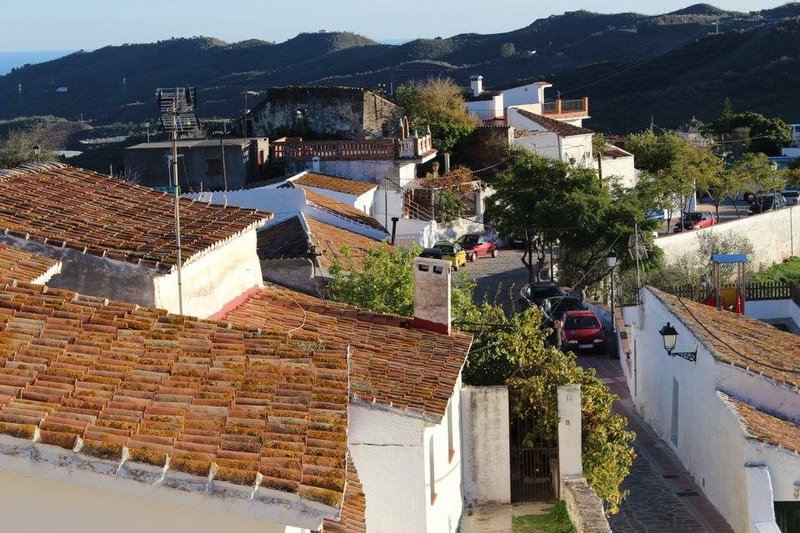 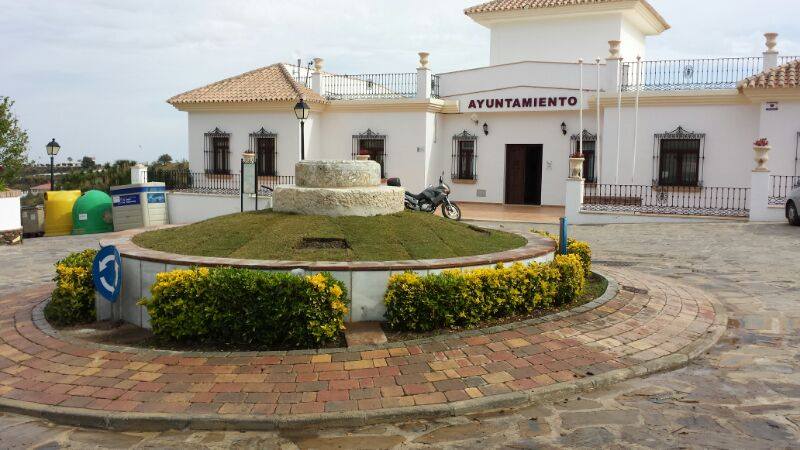 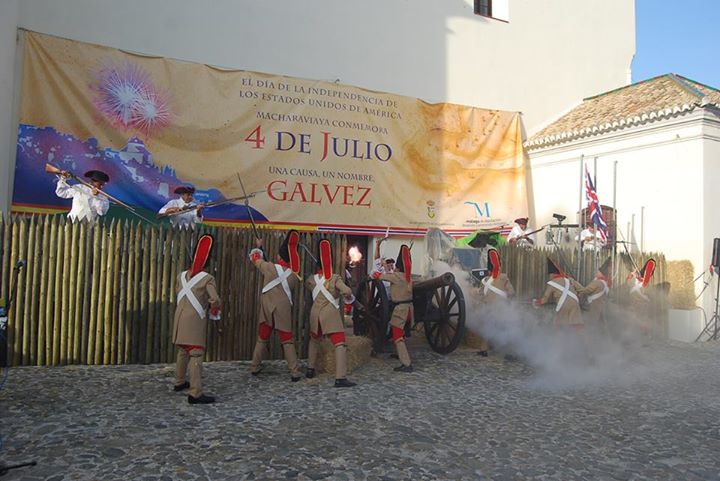 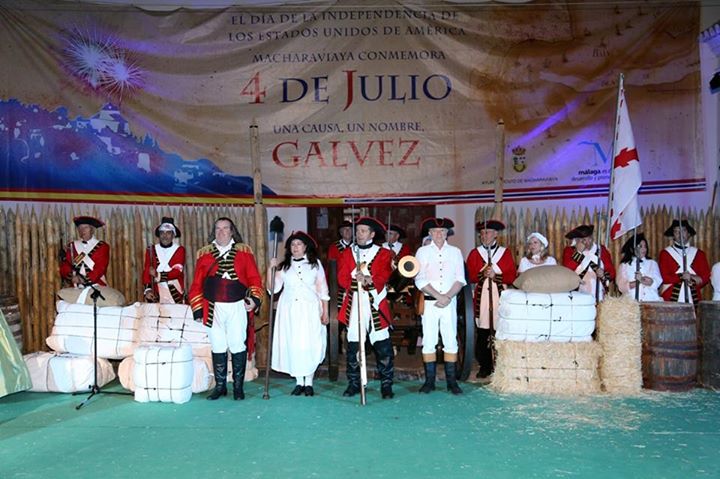 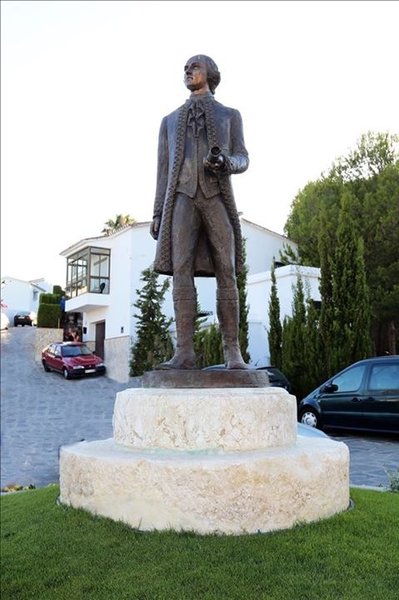