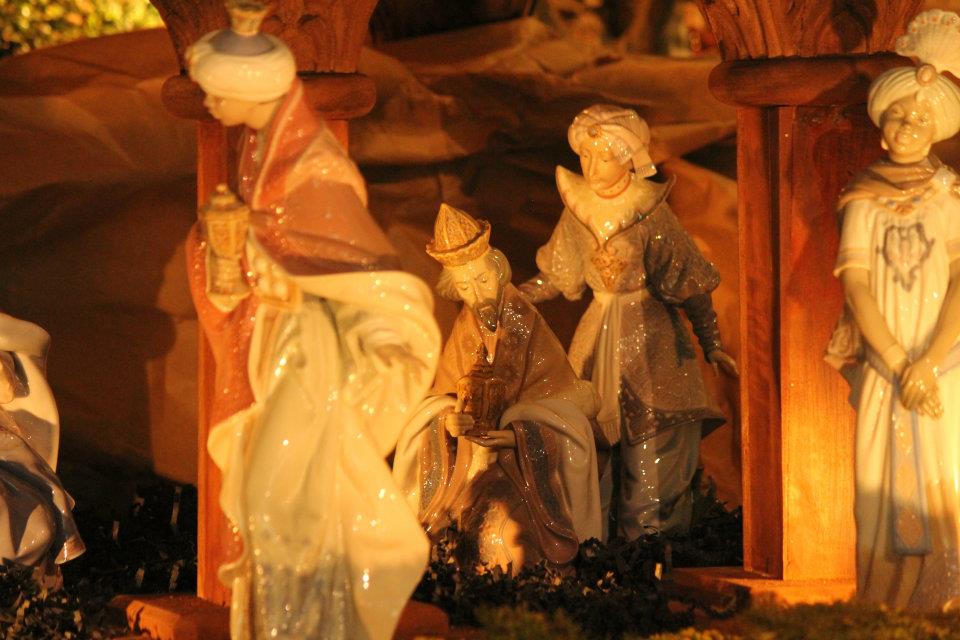 The "Museo del Vidrio y Cristal" (Glass and Crystal Museum) in Málaga is located in a three storey 18th century building, built around a large porticoed courtyard supported by its original black marble columns. The frescoes on the façade, so typical of Baroque Malaga are from the mid-18th century and have the peculiarity of containing paintings of the continents in squares, in the Italian fashion. The importance of the building is that it is one of the few 18th century dwellings belonging to the well-off middle-class to be preserved in Malaga.

It is essentially a collection of the decorative arts, including paintings, furniture, items of decoration, etc., where glass and crystal are the common denominator for discovering European domestic life, from Greece in the 6th century B. C. until the modern era. There is also a large selection of English stained glass windows from the 19th and early 20th centuries.

The exhibition comprises 16 rooms where the glass collection is accompanied by an important selection of paintings, furniture and decorative objects, distributed with each era, from the 18th century to the modern era, occupying a different room.

The glass collection, the most extensive and representative in this institution, boasts excellent examples of exquisite pieces from the Roman, Greek and Byzantine cultures, as well as pieces from the main European centres: Bohemia, Venice, Holland, London, La Granja, etc. The 20th Century saw the importance of Art Decó and the elegant forms of Whitefriars and the pop school of the 50s, as well as the contribution of contemporary Scandinavian artists. Wedgwood porcelain, a series of 19th century English cameos and pieces by Lalique, Monart and Vasart, summarise the quality of these sections. Additionally, we should highlight the exceptional wonder of having a stained-glass window depicting the cathedral of Paris, which Viollet-Le-Duc had in his own studio.

The antique furniture includes renowned examples of very different origins. Lamps, mirrors, carpets and tapestries, all with a long history, provide the finishing touch for each of the rooms.

General Admission: €6 Reduced admission*: €4 *Over 65 years, children from 7 to 12 years and groups of 10 or more people. Free admission: Children up to 6 years, ICOM members, accredited journalists and members of the Association of Friends of the Malaga Glass Museum.

Tuesday to Sunday from 11 am. to 7pm. 24 and 31 December from 11 am. to 3 pm. Ticket office stays open until 45 minutes before the museum closes. Closed: Every Monday; 25 December; 1 and 6 January and the whole month of August.

Visits can be arranged in the following languages: Spanish, English, French and Italian. Groups of more than 10 people can book in advance on 952220271, or by e-mail. 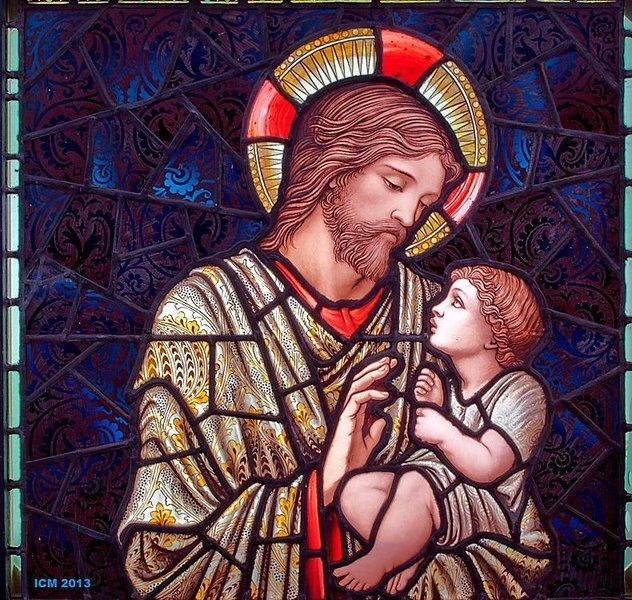 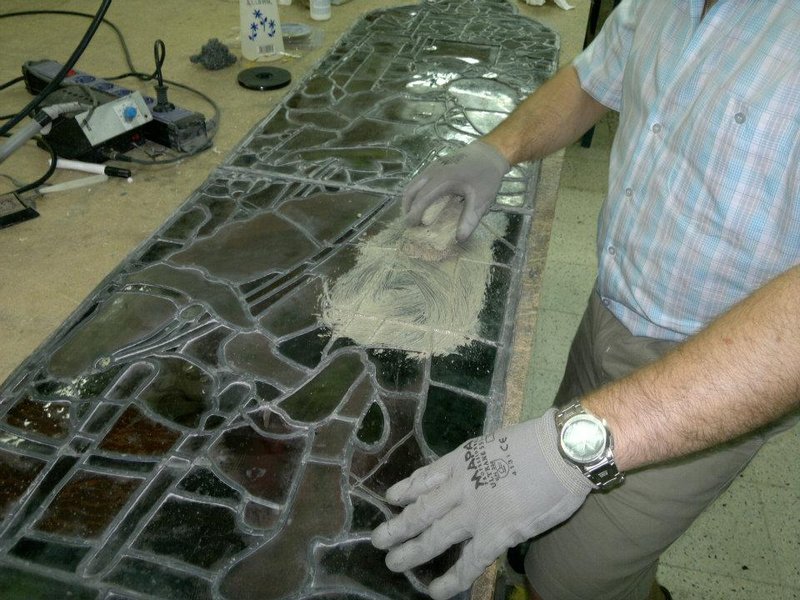 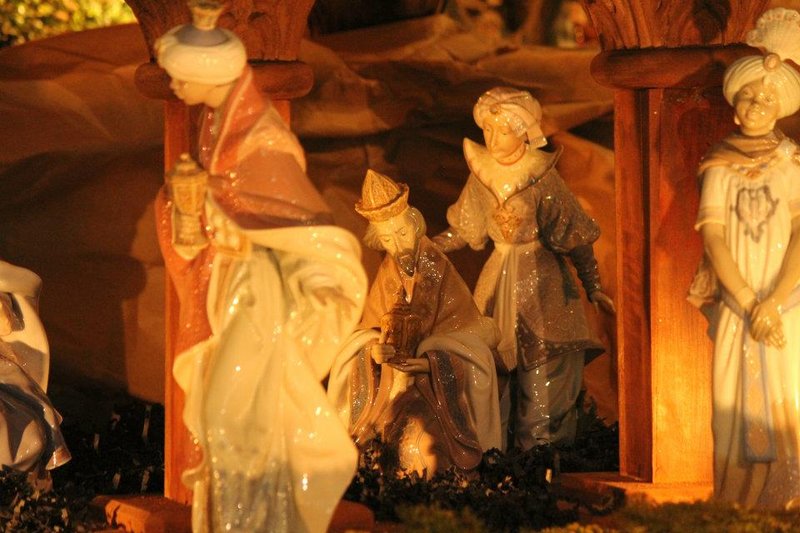 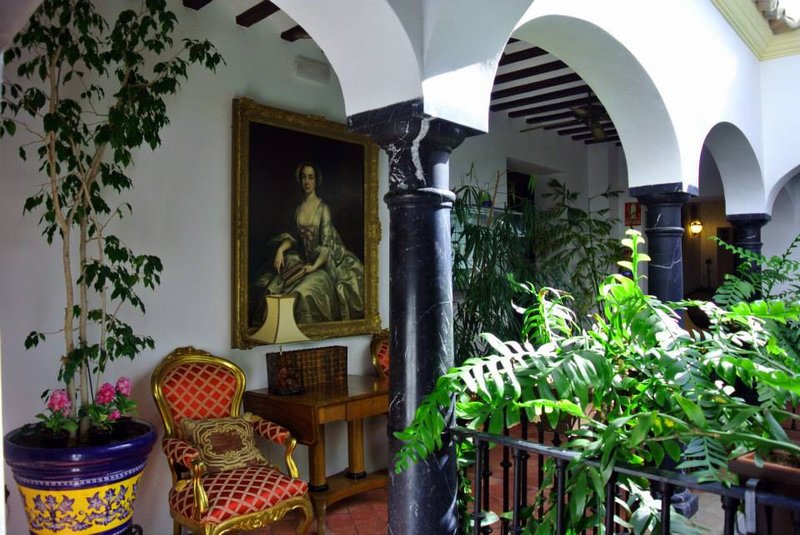 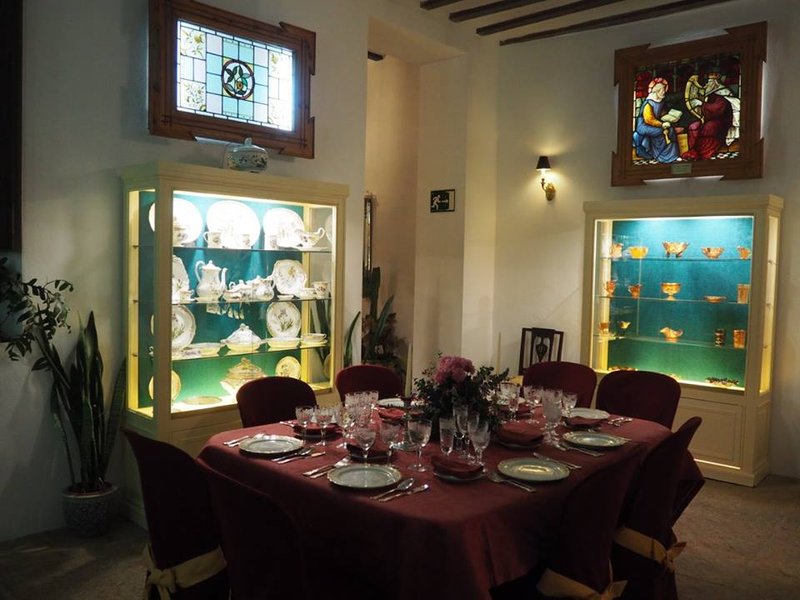 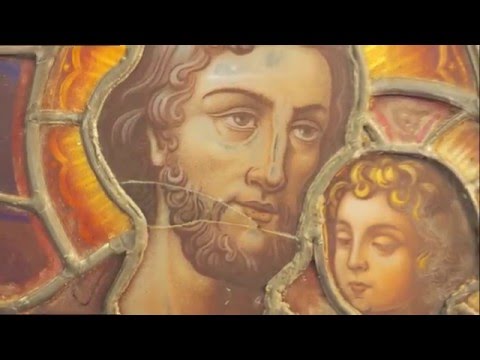 Art, Other type of museum 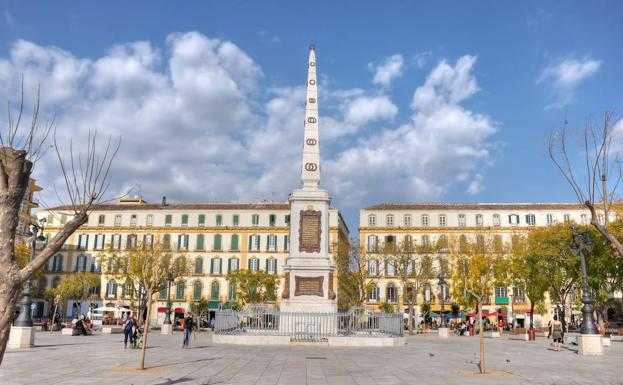 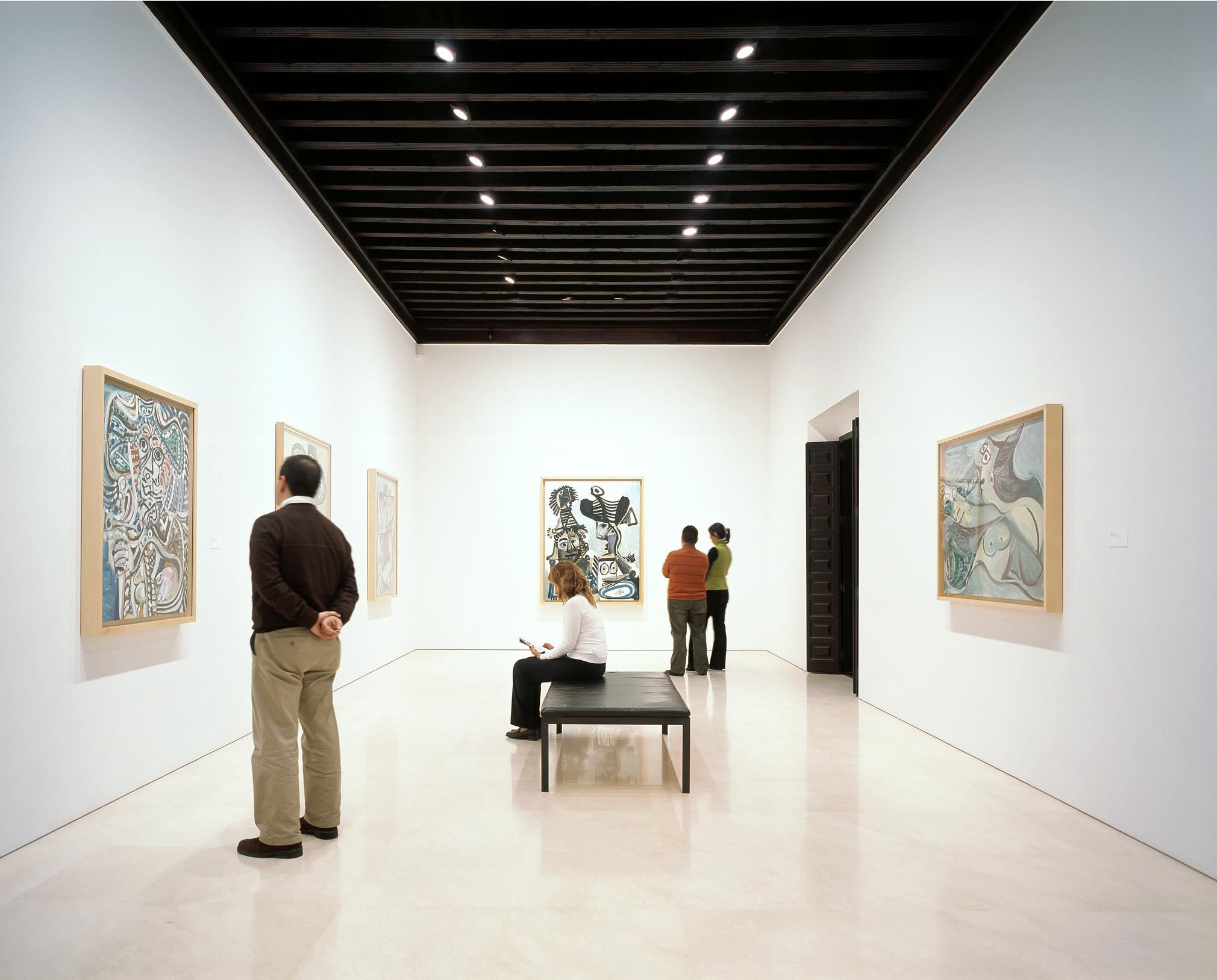 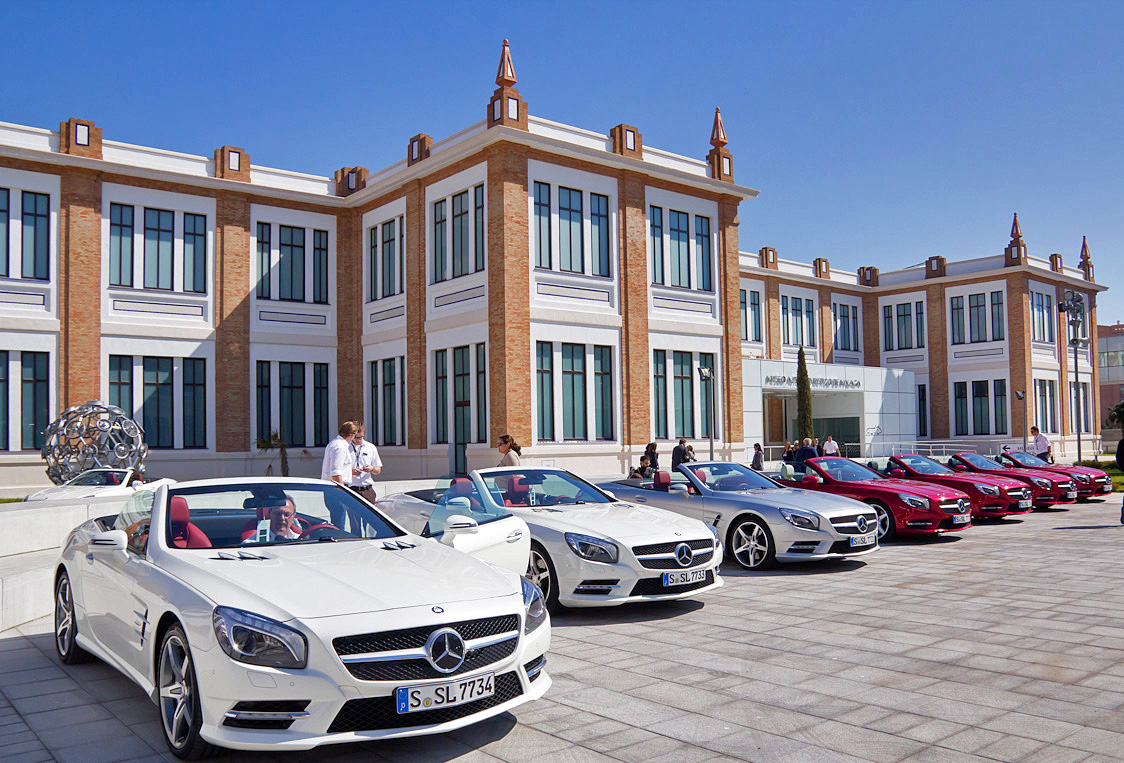 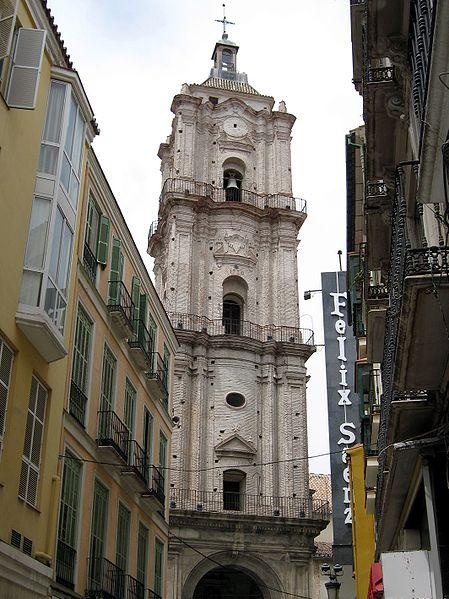 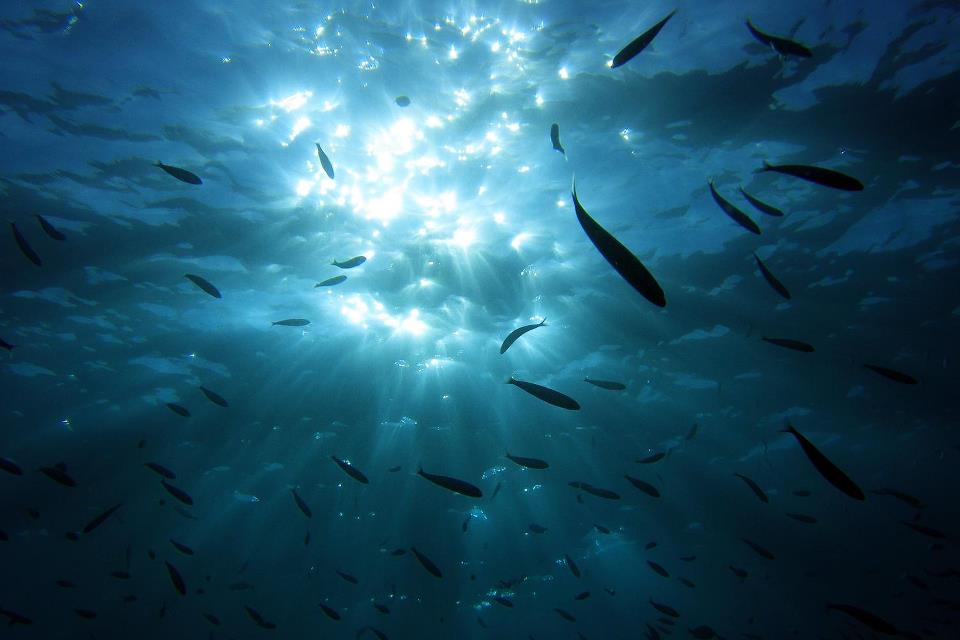 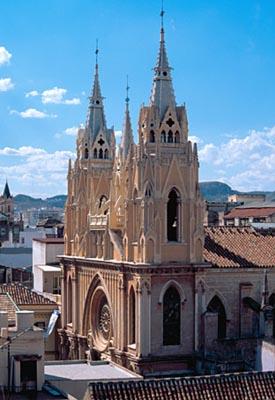 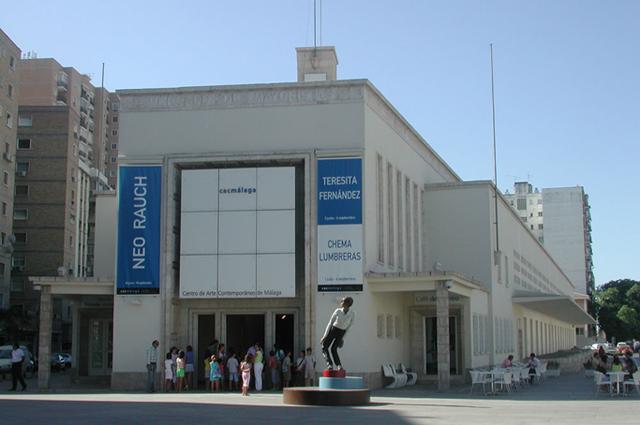