A village located in the south of the province, in the midst of fertile terrain devoted to the cultivation of olives, cereals and vines, with the occasional estate or farm.

The village itself is located atop a low hill and stands out against the colourful backdrop of the surrounding countryside without disturbing the peace and quiet which characterises the AREA. Worthy of note are the hospitality of its inhabitants, Jesus del Calvario Church and the village"s famous melons.

Its name, which is Latin in origin and dates back to the times of Castilian domination, is a reference to the site on which the village stands and to the colour of its soil: Montalban means "white mountain".
In Moslem times, Montalban stood on the border between the coras (regions) of Cordoba and Cabra. It was definitively conquered by troops led by Ferdinand III during his second stay in Cordoba: February 1240 - March 1241.
During the early Middle Ages, Montalban belonged to a number of different houses of the Cordoba nobility. Don Pedro Fernandez de Cordoba, Lord of Aguilar and Marquis of Priego, bought the village at the beginning of the 16th century, and Montalban, like the other villages of the Campiña de Cordoba region, came under the lordly control of the Priego dynasty. 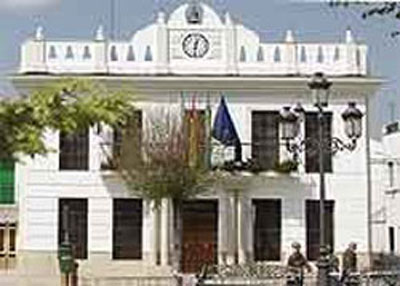 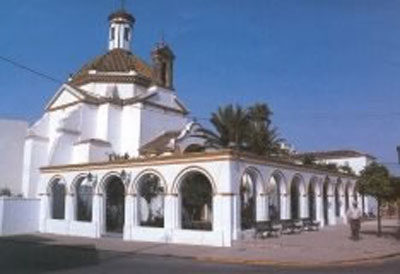 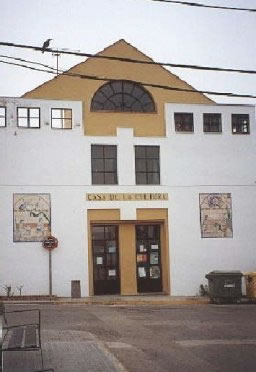 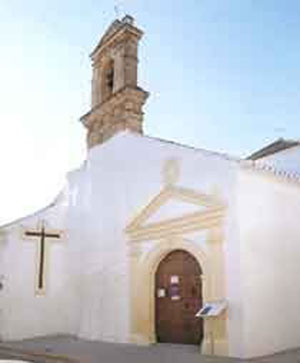 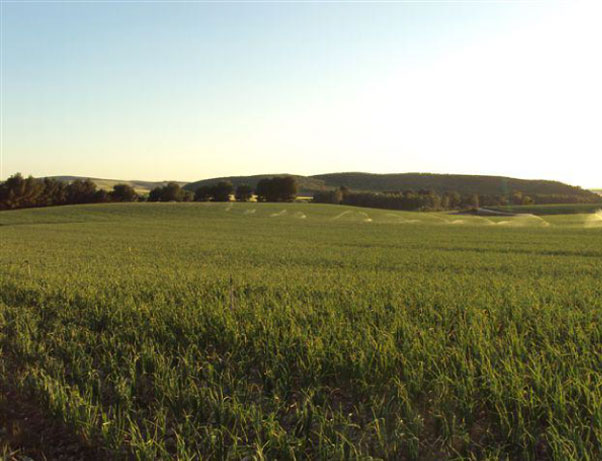