You are in...
Home Granada Nevada
Read more Read less

Nevada consists of Laroles, Picena, Mairena and Júbar, spreading from the peaks of Sierra Nevada to the flat lands of the Hoya de Ugí­jar, including in the municipality part of the Natural Park of Sierra Nevada.

A natural threshold of the upper Alpujarra from the Pass of the Ragua, Nevada reminds one of the territorial administration of the Nasrid kingdom of Granada -La Taha, which comprised different settlements. Laroles is the administrative head of the region and where the Town Hall is located.

Laroles, originally called Alaroles, is the administrative centre of the municipality of Nevada and was a part of the Taha de Ugí­jar under Muslim domination.

The history of this village runs in a parallel history to other villages in Alpujarra, an area that because of its geographical isolation has developed its own characteristic culture. It had its moment of splendour under the Arab Andalusian period when all of the Alpujarra was an important agricultural centre, specializing in silk production.

The villages of Laroles, Mairena, Picena and Júbar, which compose the municipality of Nevada since 1974, played a decisive role in the guerrilla warfare due to its strategic location in the north entrance into the Alpujarra through the pass of La Ragua.


Internal disagreements amongst the Moors, who in 1569 assassinated Abén Humeya, allowed Don Juan de Austria to terminate this revolt.

The weather today in Nevada 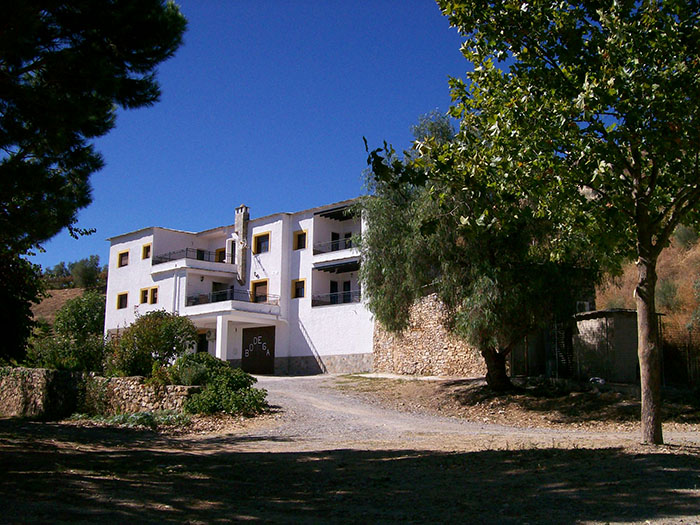 Copy the contact information
http://www.nevada.es/
Copied to clipboard
en
Read more
There are no results to show 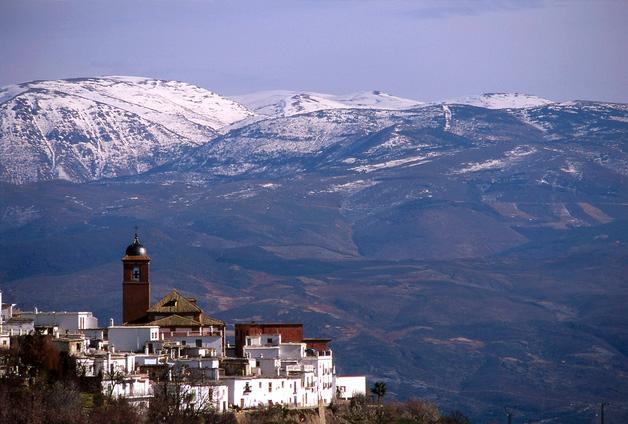 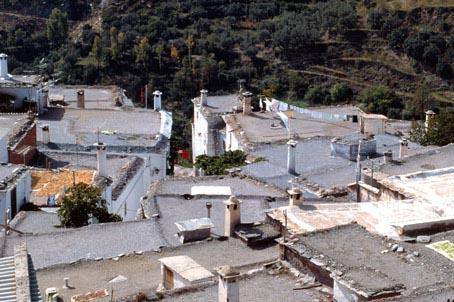 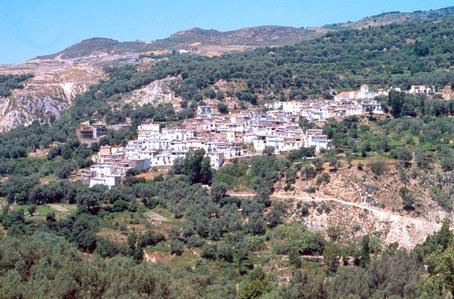