The coastal highlight is La Isla de Trocadero, a Beauty Spot which is part of Cadiz Bay Natural Park.

The town centre is neatly laid out, consisting of regularly-shaped blocks, and monuments worthy of note are St. Sebastian"s Priory Church and La Victoria Church.

Portus Gaditanum, as it was then called, was an important trading centre during the Roman occupation.
Practically abandoned for centuries, its second founding came in the 15th century. The Catholic Monarchs were looking for a site on which to establish a sea port, vital to the conquest of Granada and contact with North Africa. On 18th June 1483, they issued a Charter founding the borough of Puerto Real. Its streets were built in straight lines.
The town later came under the jurisdiction of Jerez and, in 1646, it was bought by Francisco Diaz Pimienta, which caused profound unrest amongst its inhabitants, who pooled funds and purchased the rights to administer the borough in 1676.
It was pillaged and destroyed by the joint Anglo-Dutch forces in 1701 during the War of Succession. A similar fate befell the town during the War of Independence. It was rebuilt on both occasions.
The town underwent significant economic and cultural development during the 18th century when the Contracting House for ships was moved to Cadiz. It was completely modernised in the 19th century. Today, its main activity is shipbuilding.
It is considered to be one of the birthplaces of flamenco song.

The weather today in Puerto Real 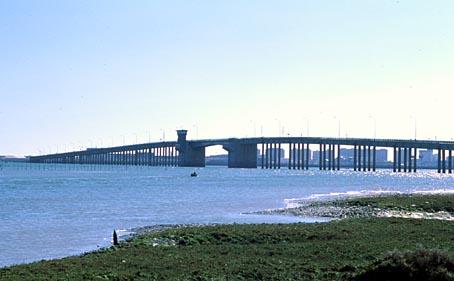 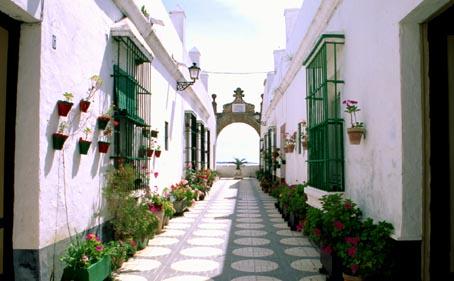 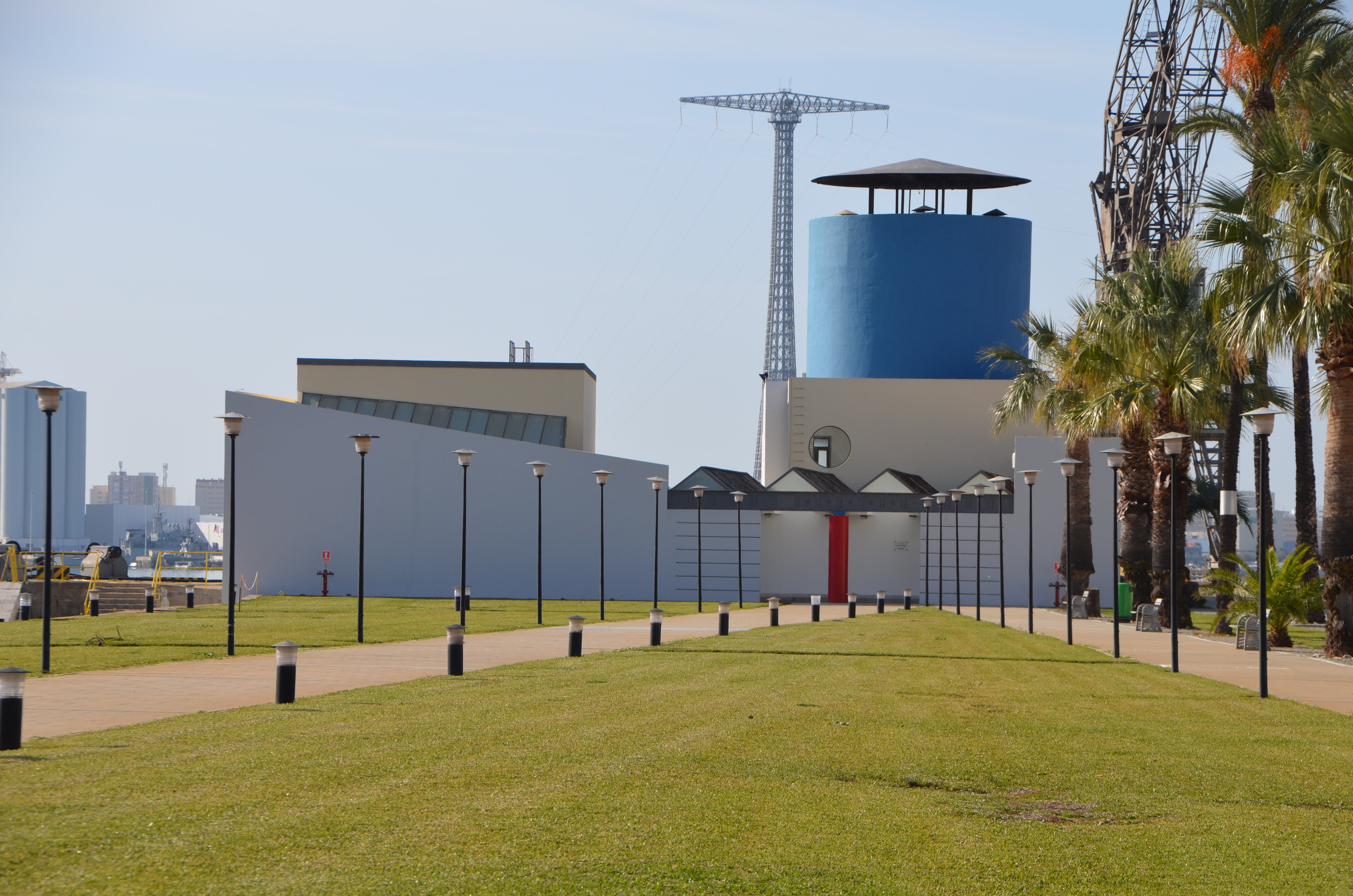 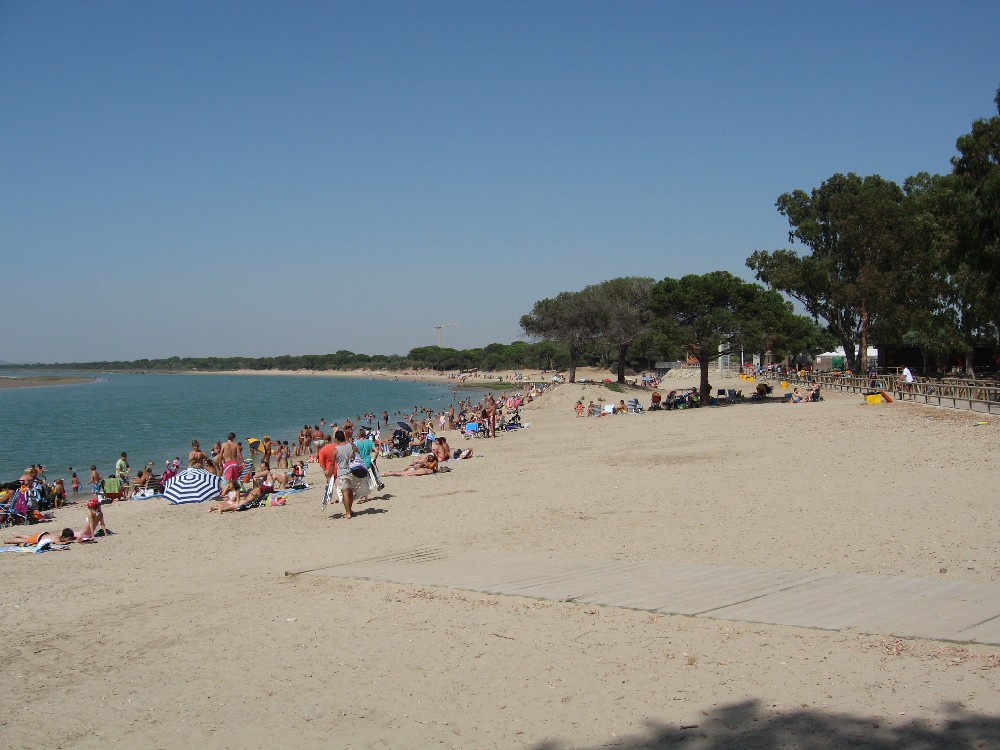 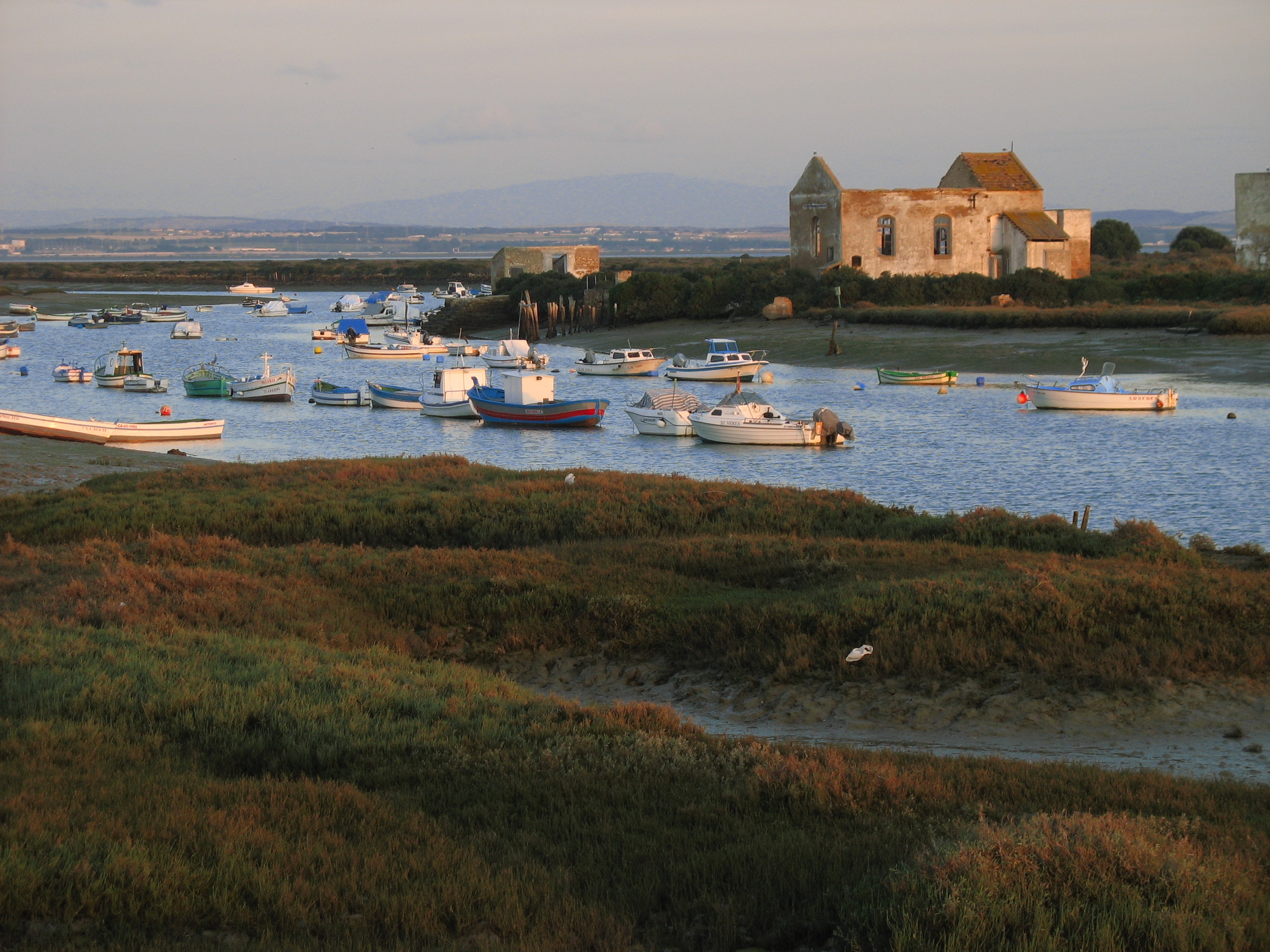 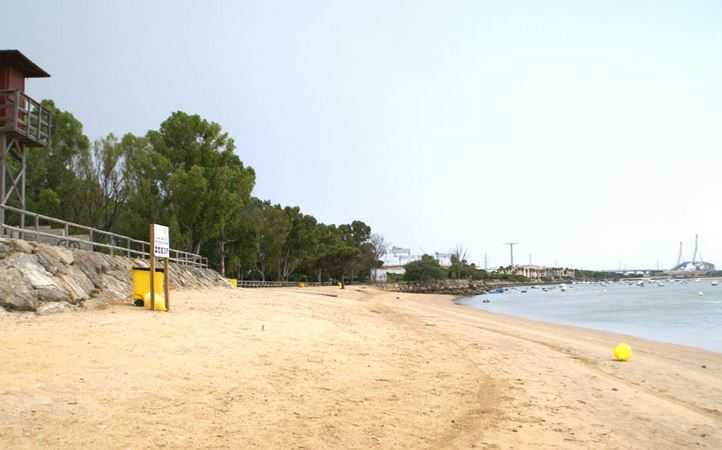 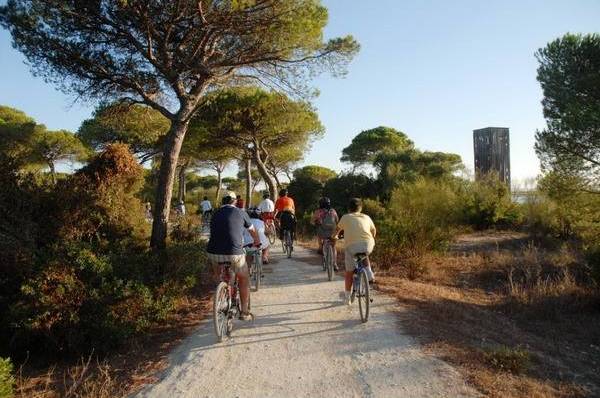 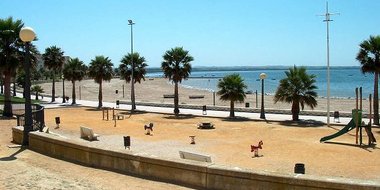