You are in...
Home Almería Purchena
Read more Read less

Village situated at the foot of the Sierra de los Filabres, in the middle of the Almanzora Valley, surrounded by woods which ascend towards the mountains, an environment which contrasts with the rest of the municipalities of the AREA which are set in much more arid surroundings.

The village, a cluster of white houses, tranquil and beautiful, is at the foot of a small hill and contains a significant Arabic legacy. The Water Tower (Torre del Agua), the castle (Alcazaba) the Municipal Museum of Islamic Archaeology and San Ginés Church are worth mentioning..

Capital of the river Almanzora during the Al-Andalus period and founded, according to accounts, by the last emir of Cordoba, Abdalah around the year 900 with the name of Hins Burxana.
Settlements from the Copper Age such as the one in Churuletes and also from Roman times are known about. A few villas have been found in the AREA but its governor refused to accept the gifts of the Catholic Monarchs and leave for Africa with his people and servants; an event that Antonio Gala includes in his work "The Carmesí Manuscript". After the surrender it was given as an estate to the duchy of Medinaceli and from 1501 onwards it passed to the crown.
During the War of the Alpujarras (1568-1570), in the summer of 1569 Aben Humeya, leader of the Moorish rebellion, converted it into the capital of the Moorish uprising and athletic, musical and dance competitions were held, in which Moors from the old Kingdom of Granada and north Africa participated. In the year 1993, these Moorish Games were revived and now they are held annually during the month of August and according to Juan A. Samaranch: "The Aben Humeya Moorish Games mean the revival of the missing link between the Ancient Olympic Games and the modern world". These games have been declared of National Tourist Interest by the Council of Tourism and Sport. For a week the village of Purchena goes back in time and revives all the old andalusi traditions: clothing, cuisine, folklore, craftwork, sport, and at the same time becomes a meeting place for numerous visitors from the Maghreb countries.
After the war and the expulsion of the Moors from the Kingdom of Granada, Purchena went to sleep until its awakening in the second half of the XIX century with the working of the iron and mercury mines, the cultivation of the Ohanes grape and the construction of the railway in 1890.
The XX century was another period of decline, especially from the Civil War onwards during which Purchena saw its population halved due to emigration. The decade of the nineties signified a new revival for this village. From 1993 it became one of the centres for the Summer Courses of the University Complutense. The cultivation of the grape was substituted by the orange, vine and olive. Various activities were initiated such as the exploitation of the marble quarries, the industrial processing of the marble, as well as vegetable conserves and drying rooms f

The weather today in Purchena 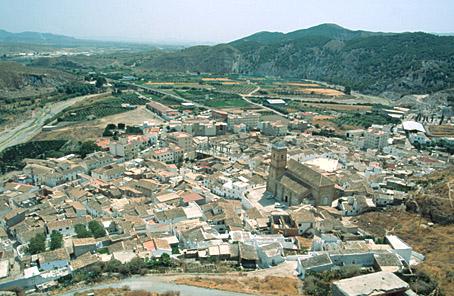 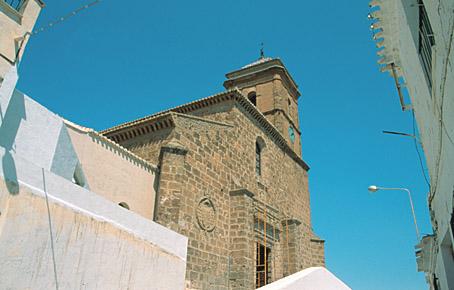 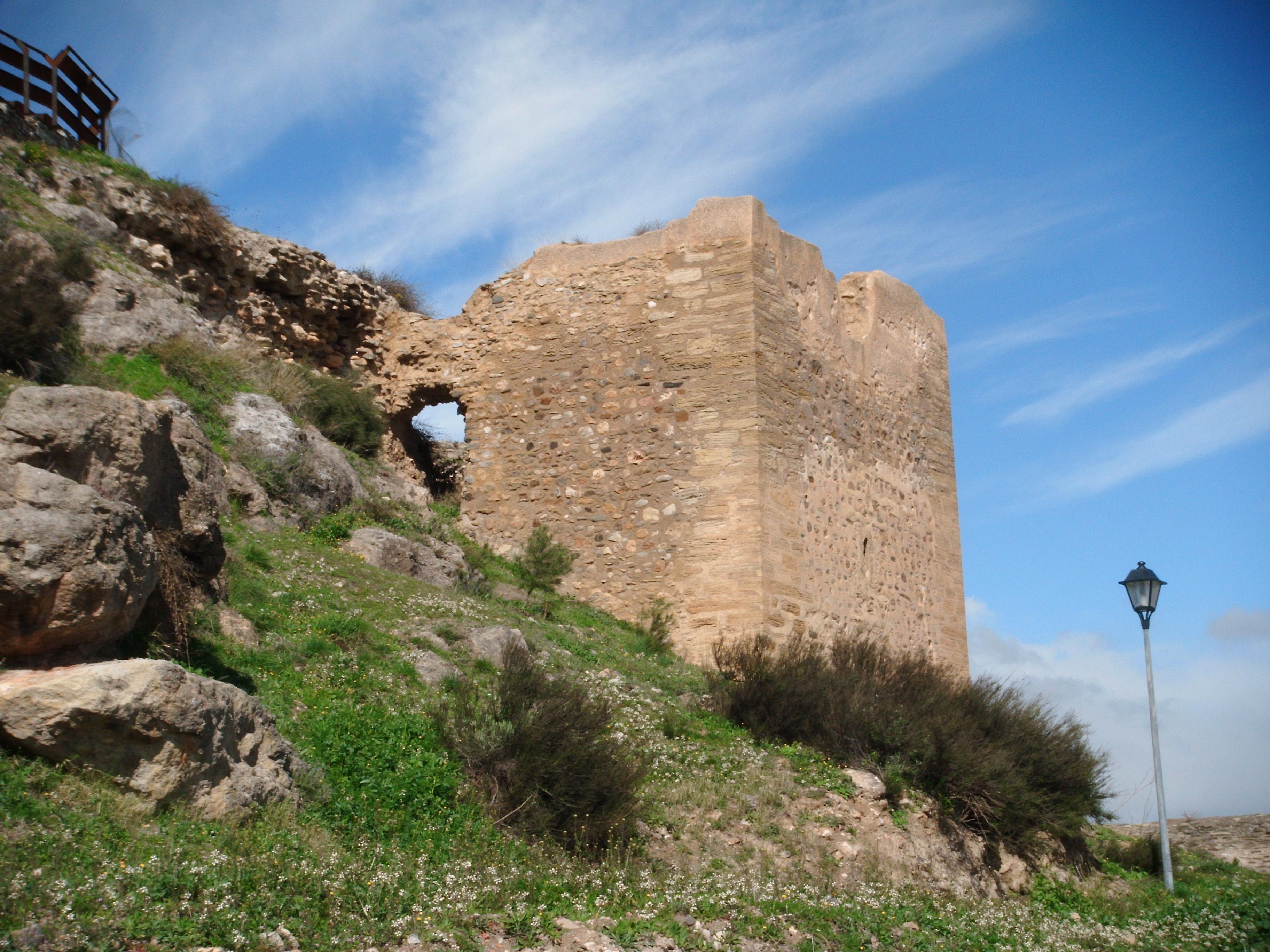 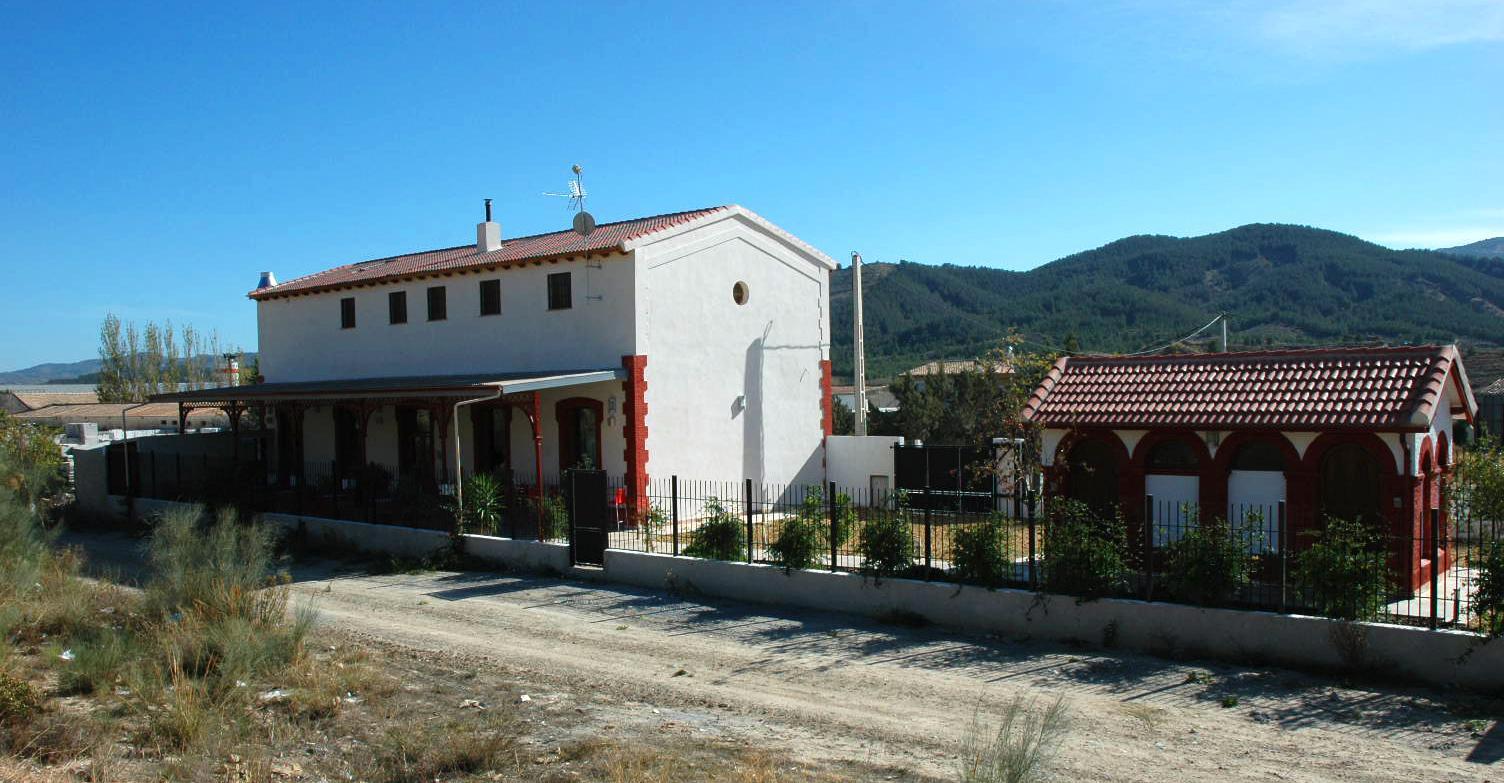 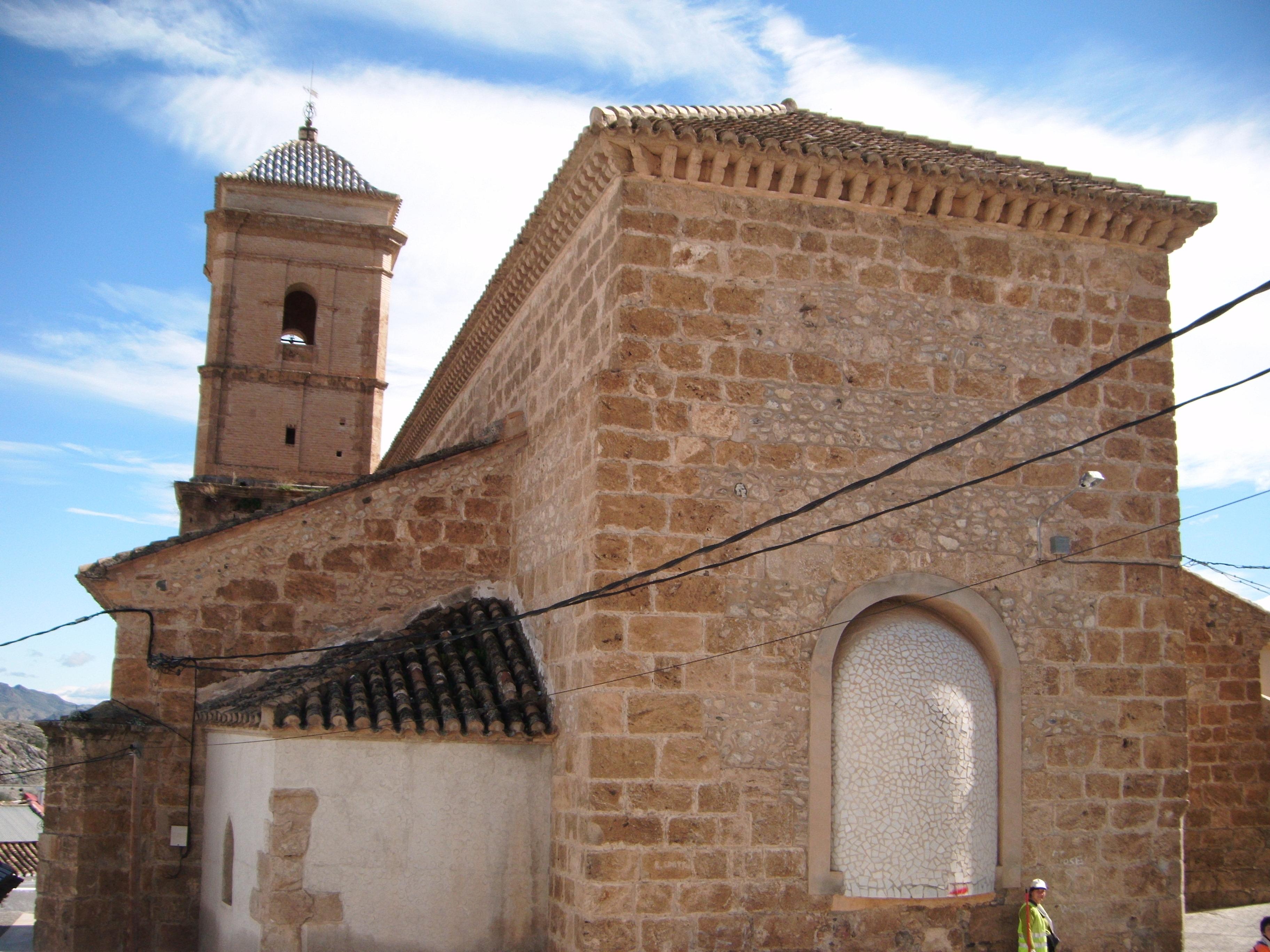 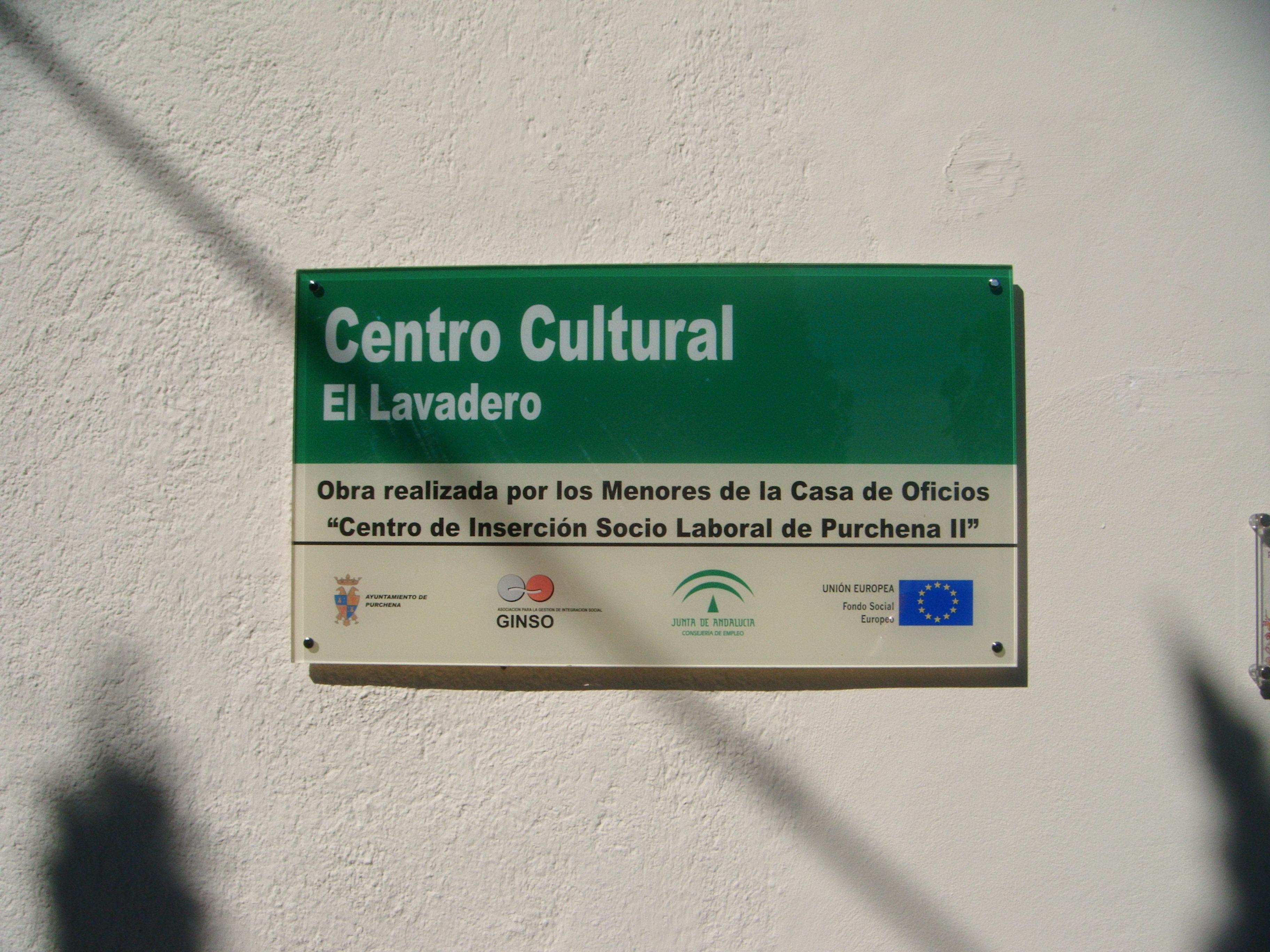