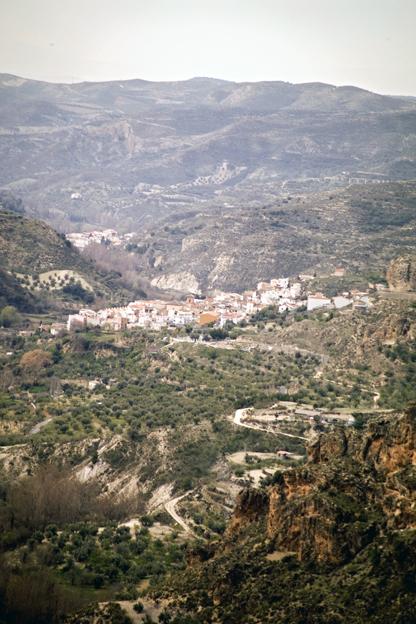 You are in...
Home Granada Quéntar
Read more Read less

Located in the depression that separates the mountain range of Sierra Nevada in the south, from the Natural Park of Sierra de Huétor, and to the north, lies Quéntar, just 13 km away from the capital. It retains the characteristics of the villages close to the city of the Alhambra.

The municipality crosses by the river Aguas Blancas, and in the surrounding area there are interesting spots such as the Collado de Gumiel, the Cerro de las Calaveras, the Loma del Carril and the reservoir in Quéntar. The Moors and Christians celebrations are very popular and take place in October every year.


The first bibliographic reference of Quentar dates back to the 13th century, when this village appears as a district of the kingdom of Granada under the name of Dur.


In 1492 it becomes linked to the Crown of Castile like Granada.

The general uprising of the Moors in 1568 which started in Las Alpujarras and spread quickly all over the kingdom of Granada, had important consequences when a year later a large number of rebels from different parts of the Sierra looked for shelter in Quéntar, and Don Juan de Austria entered in the village destroying everything.


In 1570, more than 300 Moors were expelled from the village, leaving it almost uninhabited.

The weather today in Quéntar 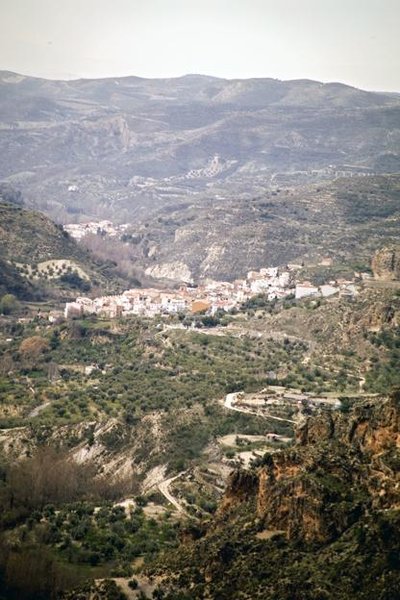 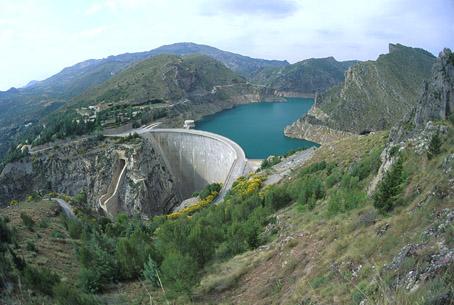