The Archaeological Site of Baelo Claudia was declared a National Historic Monument. This Roman city-factory is surprising due to its excellent condition. It was important at the time due to its canned and brine foods and was the origin of the garum sauce exported to empire.

In the 3rd century AD there was an earthquake where a small village managed to survive until the beginning of 7th century, when it was finally abandoned. Since then, Baelo Claudia has been uninhabited.

When, in 1917, the first excavations began in the Bolonia area, researchers found the remains of a prosperous city, built according to classical Roman tradition; a perfectly planned and rational urban project.

With the Archaeological Site of Baelo Claudia, the province of Cádiz preserves one of the finest known examples of a Roman town. Some buildings are from the Augustus era, although most were built under the rein of Claudius. Apparently, the historic centre, where the forum and all the administrative organisation buildings are located, was built at the same time , following a perpendicular axis along the coastline.

These are the current opening times for the whole year: Tuesday to Sunday, 9am-3pm. Public holidays and Mondays before public holidays: 9am to 3pm. Closed on Mondays. Open all public holidays, including local ones. Closed: 1 and 6 January, 24, 25 and 31 December. Visitor access will be allowed up to 30 minutes before the final closing time of the centre. 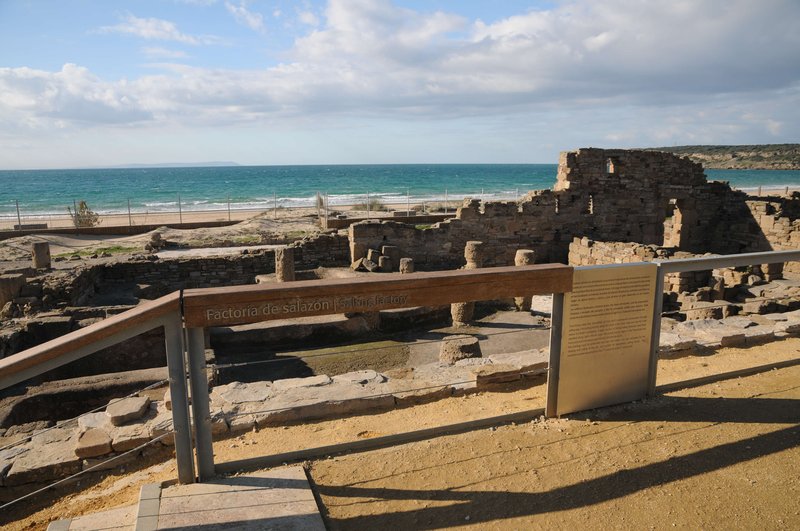 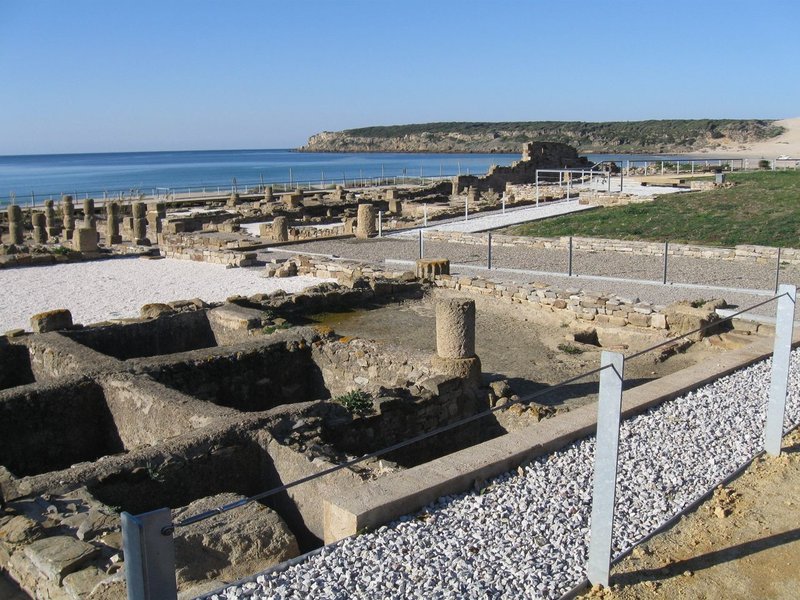 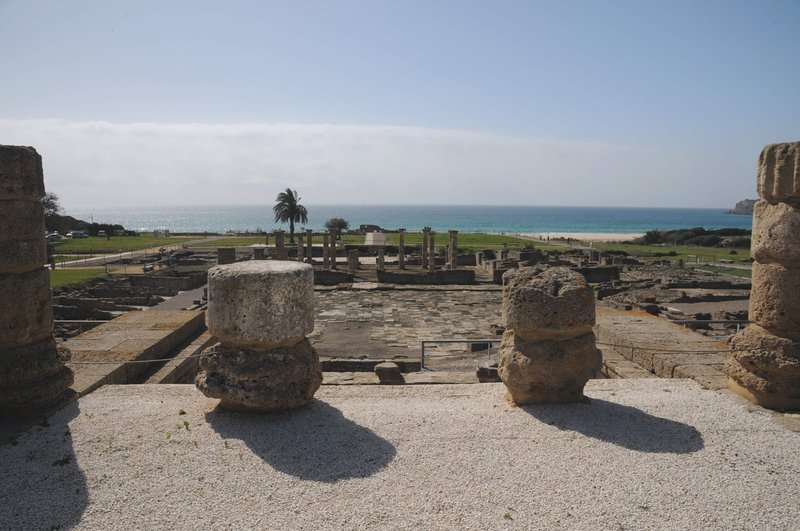 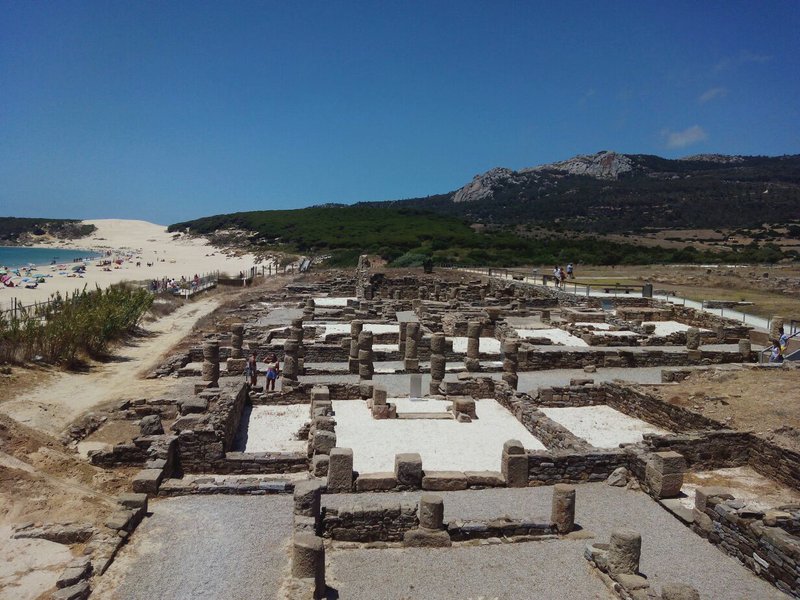 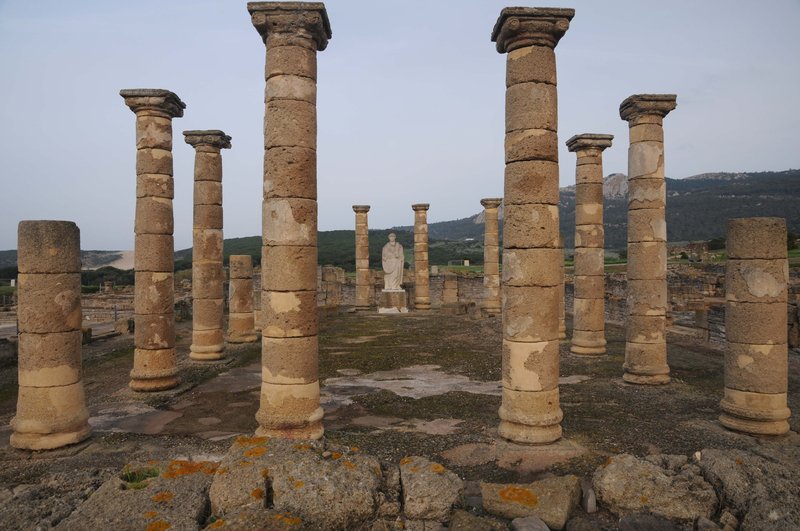 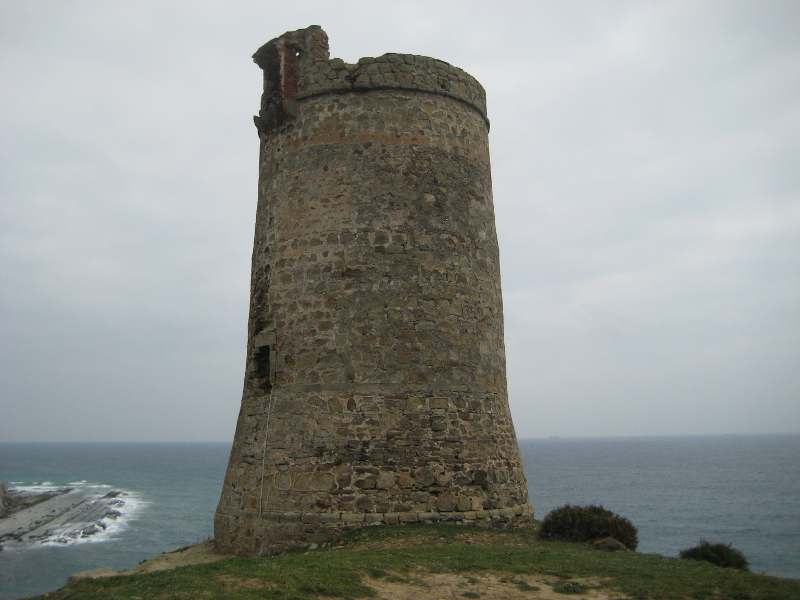 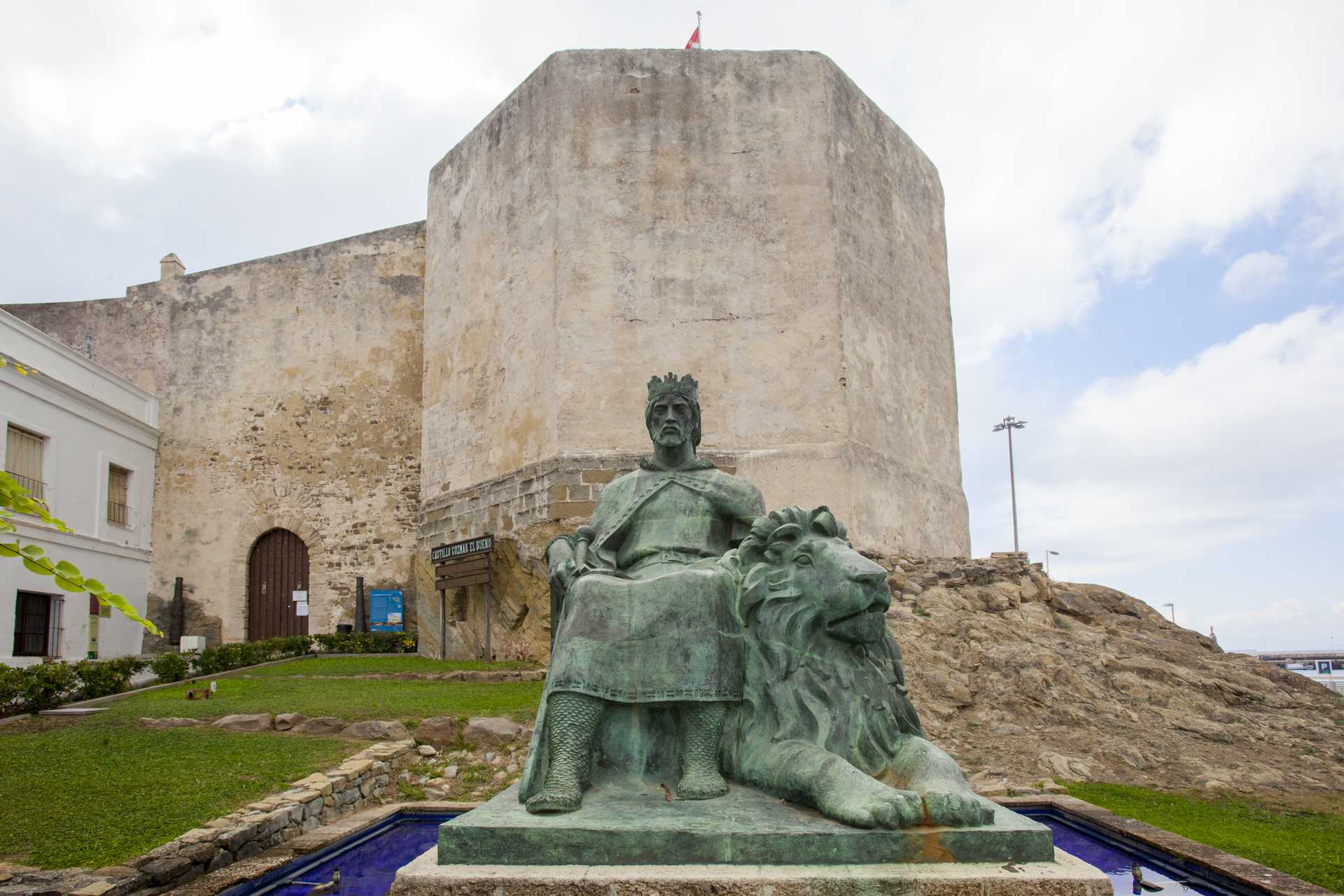