You are in...
Home Almería Terque
Read more Read less

Situated in the area of the Medio Andarax, in a landscape dominated by arid, semidesert-like hills and gullies, among which there are fertile zones of irrigated land full of citrus trees vines and olive trees.

Terque was Marchena before. On the hill of the same name was the villa of Marcius, from Roman times, probably in the times of Augusto. From there the name of Marchena comes.


Municipal area of Marchena which was made up of ten different places. Terque was a small hamlet near Marchena.
With the Christian conquest at the end of the XV century, with the surrender of Baza and the Capitulations of Almeria in 1489, the area of Marchena was given to don Gutierre de Cardenas y Chacon by the Catholic Monarchs in 1494. The earthquake of 1522 destroyed the fortress of Marchena and its inhabitantes shared themselves out between Terque and Huecija. This fact and also the consequences of the Christian conquest provoked an increase in the population of Terque to Marchena's cost. It acquired the category of village the same as Huecija.


The War of the Alpujarras (1568-1570) brought about the depopulation of Terque due to the expulsion of the Moors from the Kingdom of Granada. Repopulation was carried out in 1573 by old Christians from Castilla-La Mancha, western Andalusia and Levante. This demographic vacuum did not improve until well into the XVIII century.


The XIX century began with the abolition of the landed estates in 1835. This event brought about its independence as a village. The second half of the XIX century and the beginning of the XX were characterized by the enrichment of the village due to the exclusive cultivation of the Ohanes grape. With the Civil War and the postwar years a period of economic decline began. The population also decreased. Today there is a positive change with improvements in agricultural conditions with the pulling up of the vines and the planting of an alternative crop: the orange. There are also social improvements.

The weather today in Terque 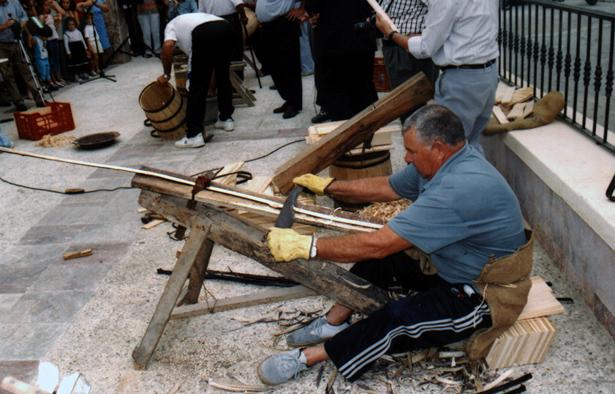 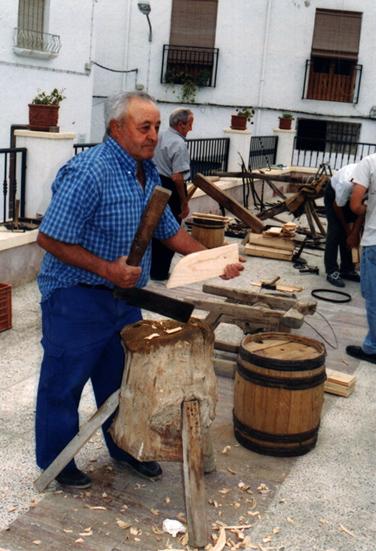 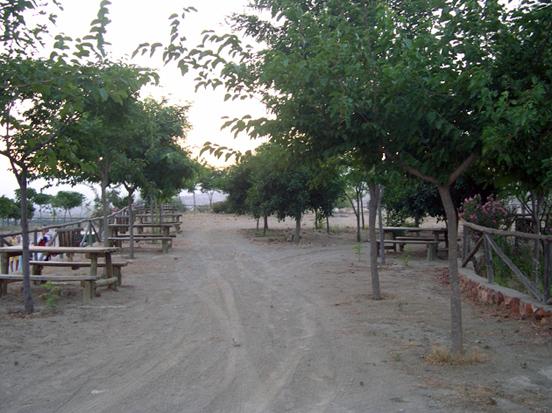 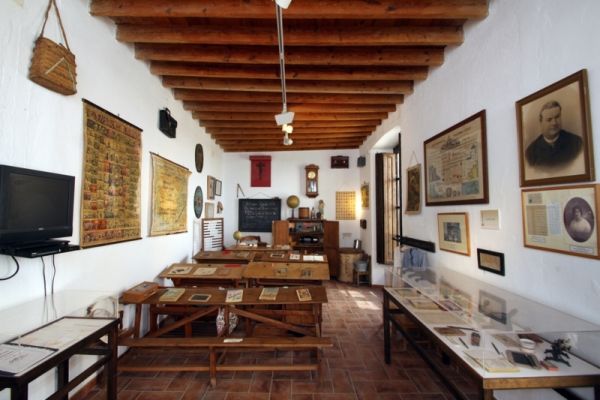 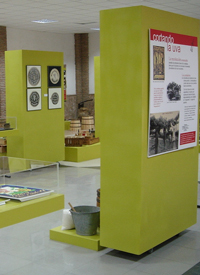