Origins of the fair 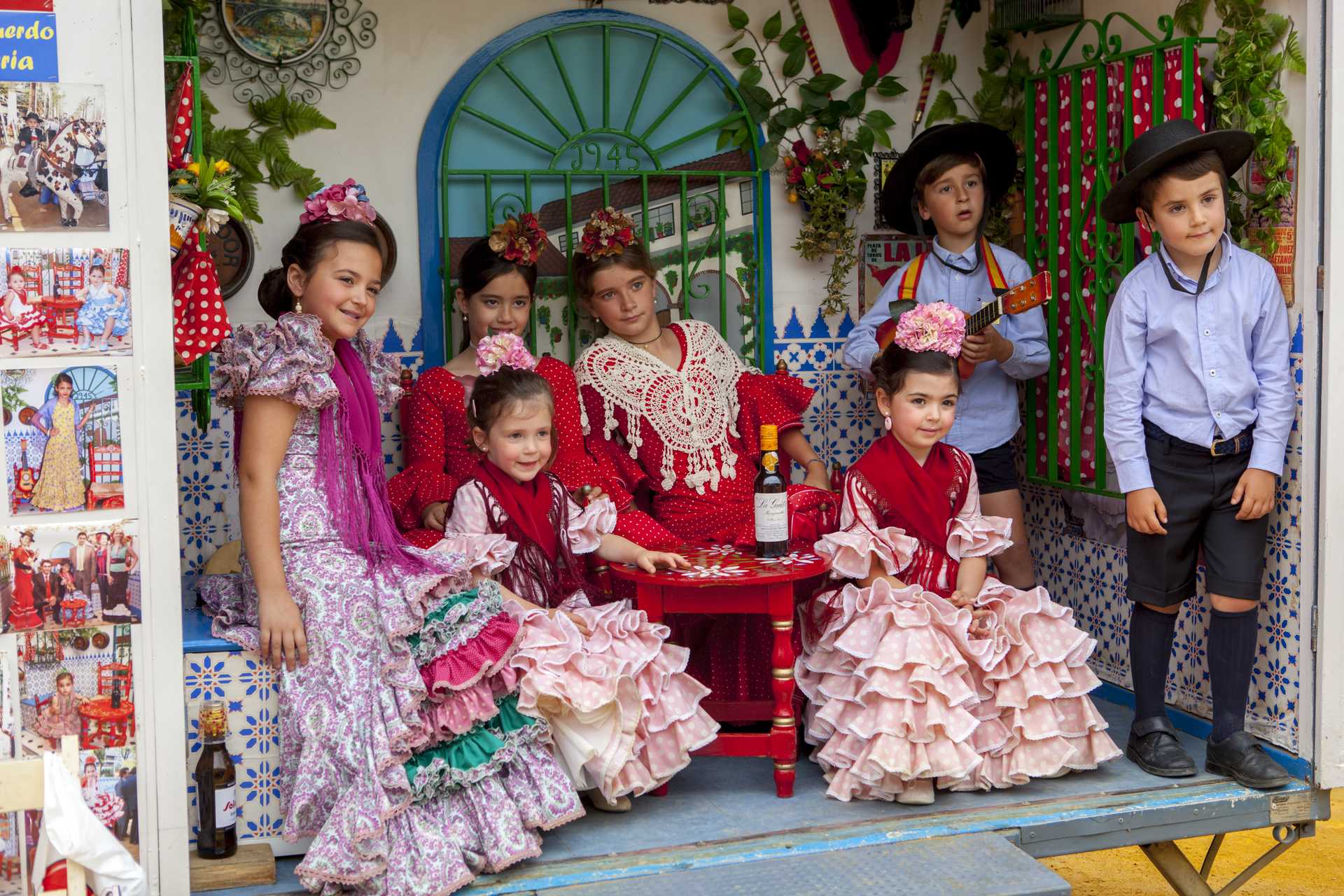 Origins of the fair

You are in...
Home Discover us Art and traditions The April fair Origins of the fair

The origins of the April

The origins of the April fair date back to 1846 when councillors José María Ibarra and Narciso Bonaplata had the idea of holding an annual, three-day trading fair, to take place in April, for the purchase and sale of livestock. Once approved by Queen Isabella II, the first Fair was inaugurated 18 April 1847, at Prado de San Sebastián. Close to 25,000 people attended.

As time went by the fair became one of the most important fiestas on the city’s calendar, and changed from a trading to a social occasion. It was only interrupted for two years during the Civil War, and in 1973 it had to be moved to its current location on account of the large number of visitors.

The fair site now covers 1,200,000 m2, divided into three different areas: La Calle del Infierno, El Real de la Feria and the car parks. The “Real” is divided into fifteen streets named after major figures from the world of bullfighting. On the back of the street signs you can read a short biography of the bullfighter in question. La Calle del Infierno is where all the fairground attractions and rides are.

During the Fair, the people of Seville make their respective marquees their homes, playing host to receive and entertain friends and family.

The marquees are simple and beautifully decked out. There is no shortage of Fino sherry from Jerez and Manzanilla sherry from Sanlúcar de Barrameda, ham, prawns, dancing, Sevillana music, clapping, guitars, and even bagpipes and Rocío drums... and one thing that should never, ever be lacking, is a good stew broth with a dash of sherry to make you feel like new...

The Seville Fair, also called the April Fair, is held a week or two after Easter and begins on the Sutarday, at midnight, with the traditional turning on of the lighting. Its entrance, decked out with thousands of bulbs and lamps is switched on, becoming a brilliant array of light. After endless days of happiness, luxury and stately traditions, horsemen and women, and rides in stunning carriages, the fair comes to an official close on the Sutarday, at midnight, with a fireworks display on the banks of the Guadalquivir River. 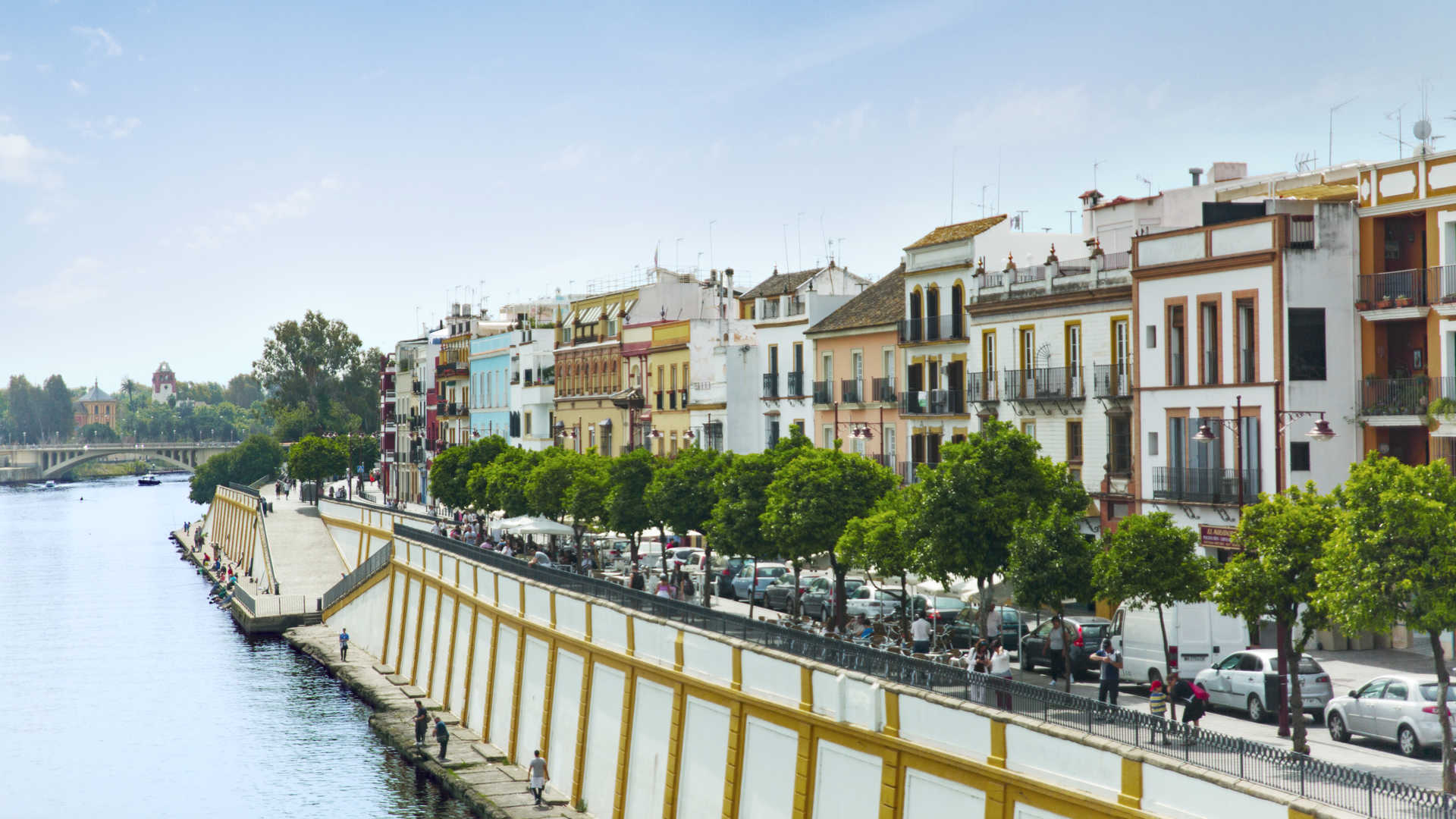 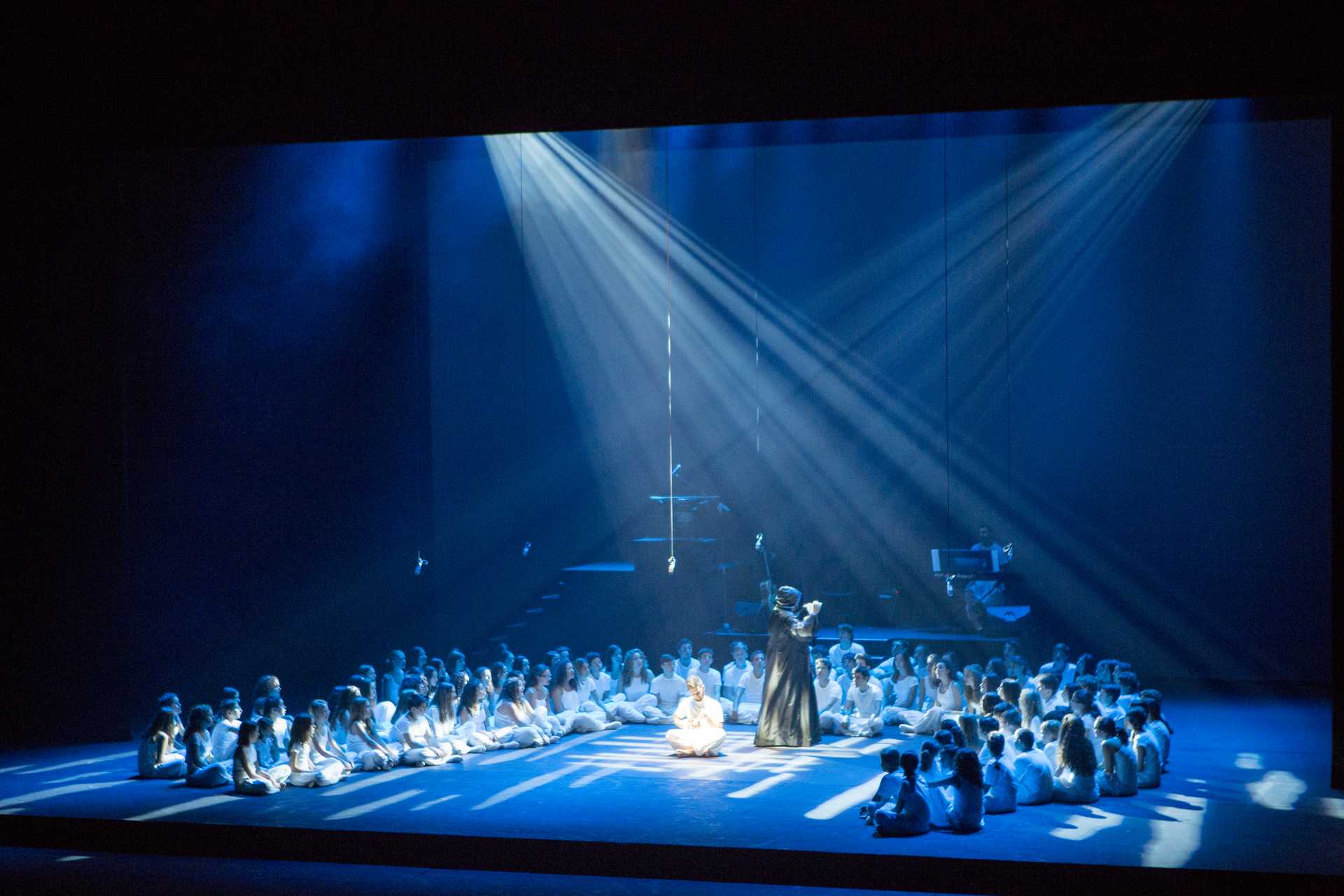