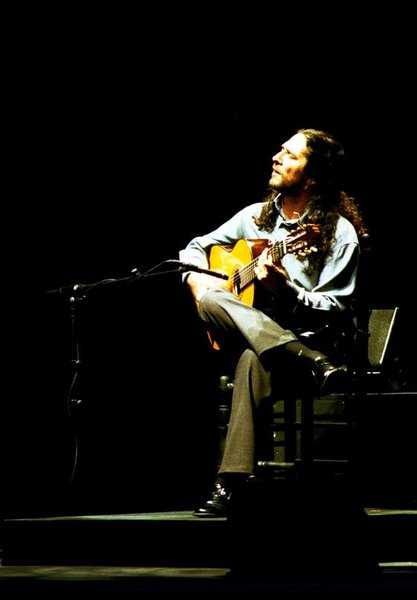 You are in...
Home Flamenco Gallery of artists Tomatito

José Fernández Torres "Tomatito" was born in Almería in 1958, surrounded by flamenco guitars Since he was young he listened to his father, who was also called Tomate, playing, and his grandfather, Miguel Tomate And if this were not enough, he is the nephew of the guitarist Niño Miguel When he was twelve he moved from Almería to Malaga and started his music career there, performing in clubs such as the Taberna Gitana, with artists such as Paco de Lucía in the audience, and there he also met Camarón

He played in the main Andalusian flamenco festivals and his extraordinary skills caught the attention of critics and flamenco enthusiasts He became famous and prestigious because he accompanied great singers such as Enrique Morente, La Susi, Vicente Soto, José Menese, Pansequito, etc since he was very young

Without a doubt, the most outstanding feature of his career is that Tomatito played with José Monge Cruz "Camarón de la Isla" during the last 18 years of the singer's life He recorded a long list of albums with him and accompanied him in festivals and flamenco recitals in Spain, as well as in important music capitals such as Montreux and New York

Some of his individual performances at the beginning of his professional career include the participation in the "Giraldillo del Toque" Contest at the 3rd Flamenco Art Biennale in Seville (1984), as well as performances in Madrid during the Flamenco Summit at the Alcalá Palace Theatre (1985), 5th Jazz Festival in Madrid (1986), and Veranos de la Villa organised by the Madrid City Council (1991)

After Camarón died, Tomatito started a brilliant career playing guitar in concerts, especially after his performance in the 1st Flamenco Festival in Madrid, 4th Homage to Taranto, Madrid, January 1993 Since then, he has performed with his group successfully in the most prestigious culture and music venues - National Music Auditorium of Madrid, Palau de la Música Catalana of Barcelona, Palau de la Música of Valencia, Conference and Exhibition Centre in Granada, Complutense University, Guitar Festival in Cordoba, etc 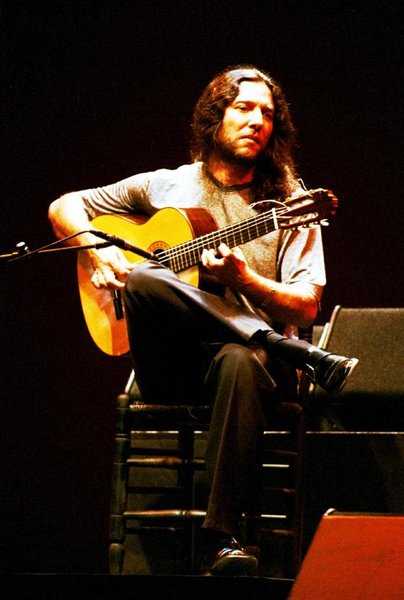 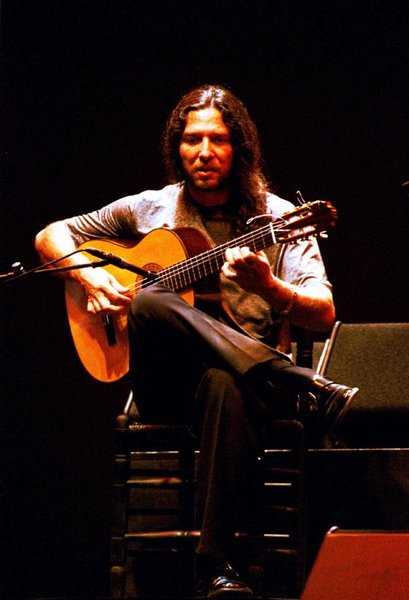