You are in...
Home Córdoba Valenzuela
Read more Read less

A village located in the east of the province, amidst cereal and olive fields.

Valenzuela is a typical country village, with its traditional whitewashed buildings contrasting with the colours of the surrounding countryside.

The first documental reference to this village appears in 1252, when, in order to determine the boundaries of Baena, Porcuna, Alcaudete and Albendin, a number of names are mentioned, among them a certain Valencihuela, which later became Valenzuela.
Valenzuela"s municipal AREA acts as a nexus joining the Cordoba and Jaen countryside, offering easy access to the Guadalquivir Valley and the Subbetica region. The village"s location has endowed it with a wealth of important archaelogical remains.
In the 13th century, Valenzuela was conquered by Tello Alfonso, of the Tellez de Meneses family, and subjected to his lordly control in order to strengthen and defend the border against the Moslems..
The lineage of the Valenzuela nobility was joined with that of the Lord of Espejo in the 14th century through the marriage of Urraca Sanchez de Valenzuela to Martin Sanchez de Castro.
Don Antonio Fernandez de Cordoba was named Marquis of Valenzuela by Philip IV on 10 September 1625.

The weather today in Valenzuela 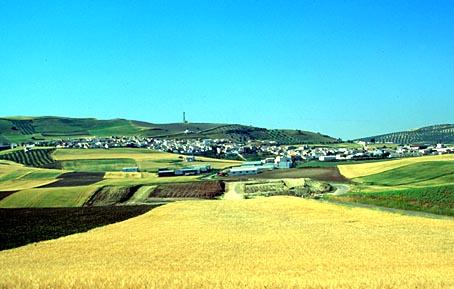 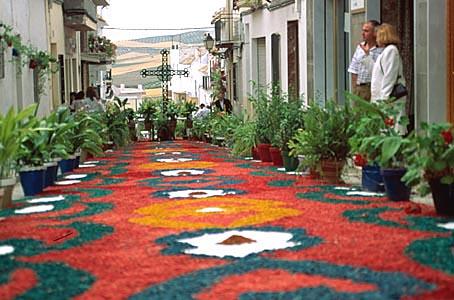