Vegas del Genil comprises in its municipal AREA of: Purchil, Ambroz and Belicena. These localities enjoy not only being situated in the fertile lands of the Vega de Granada but the proximity to the city of the Alhambra, just 5 km away.

These lands have been inhabited since ancient times as proven by the archaeological remains found form the Neolithic and Bronze period. There are also remains of Phoenician and Roman colonists.
The Visigoths and Moors substituted the crops grown in these lands, but it was the latter ones who turned the valley into a fertile and profitable garden for four centuries. 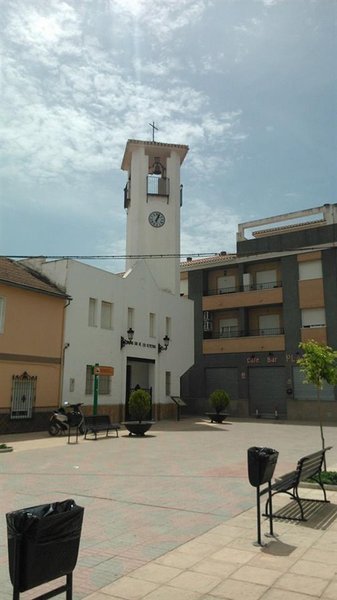 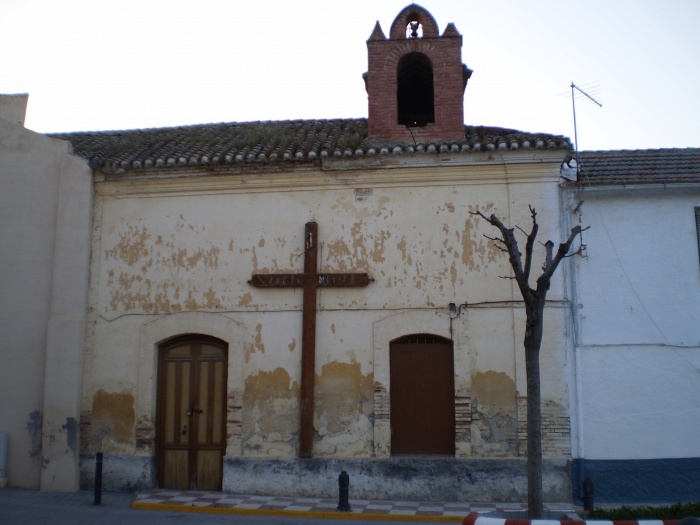 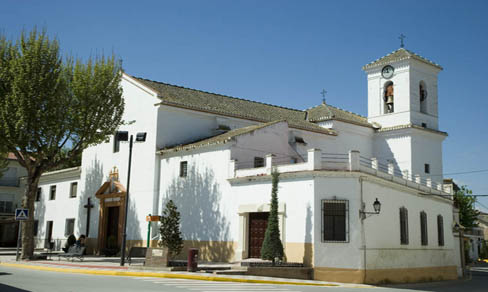 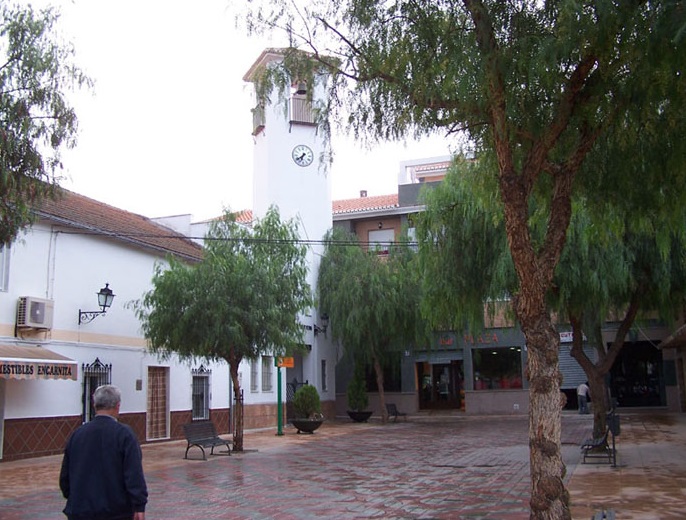 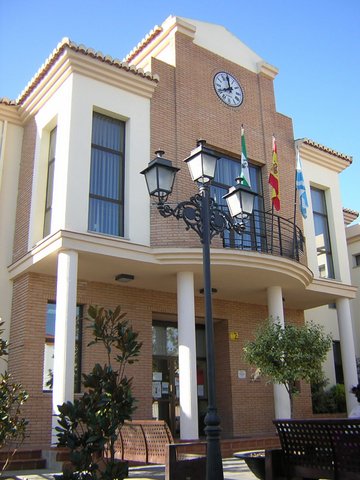 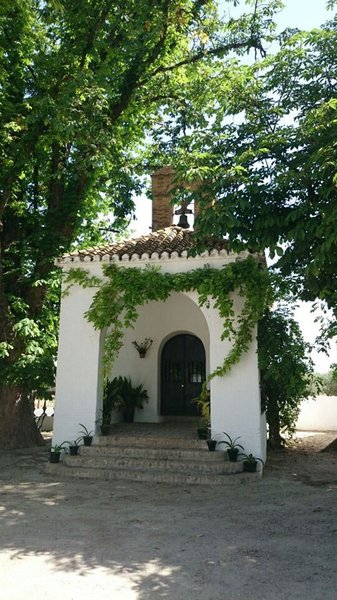 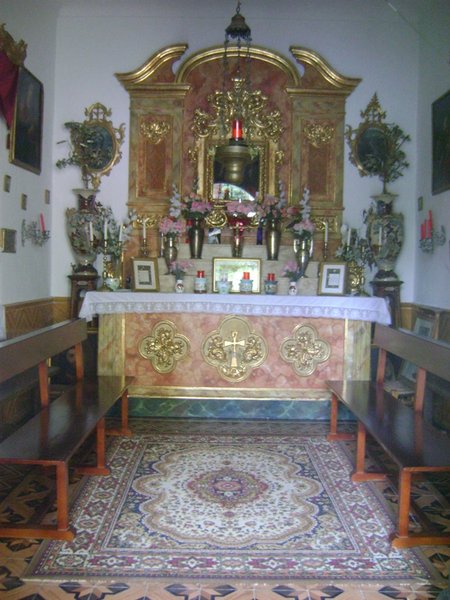 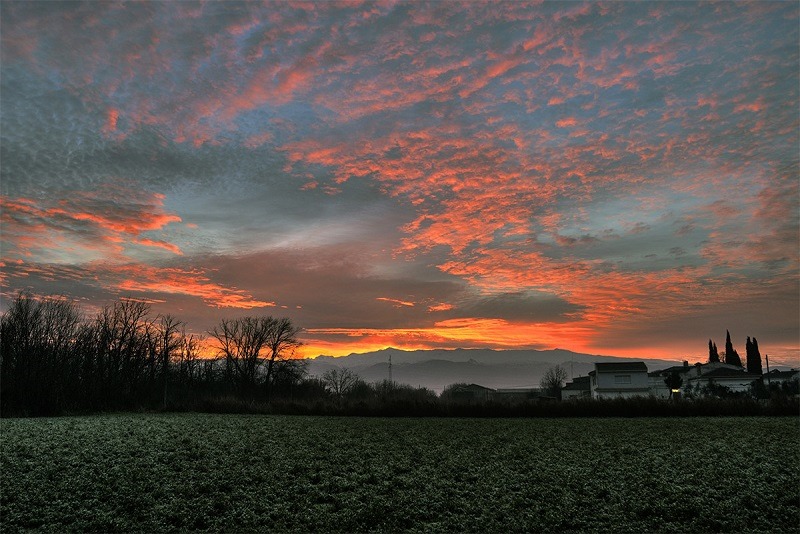