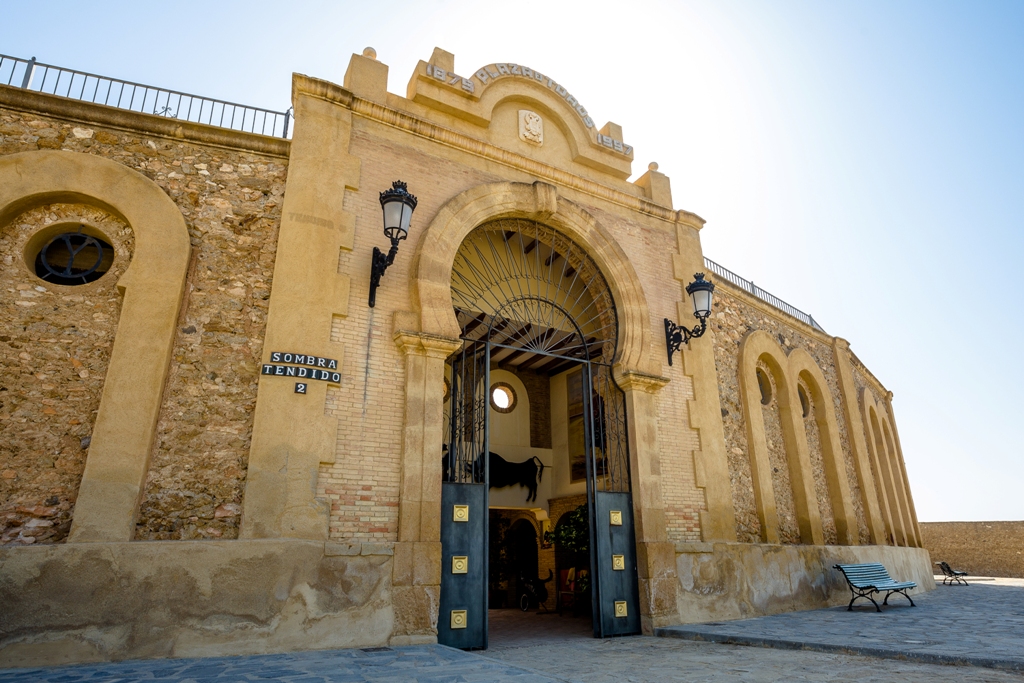 Built in Vera in the 19th century, the Vera Bullring is one of the oldest and most traditional architectural elements of the town's heritage, as well as being the oldest bullring in the province of Almería.

Its style however is clearly neo-Arabic, as can be seen in the main front arch which has recently been restored. It was re-inaugurated on 25 September 1997, following a number of years without bullfights. 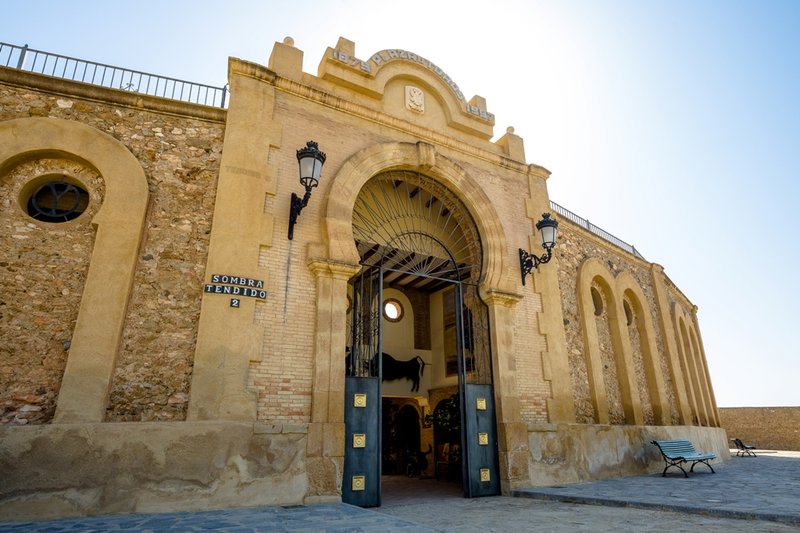 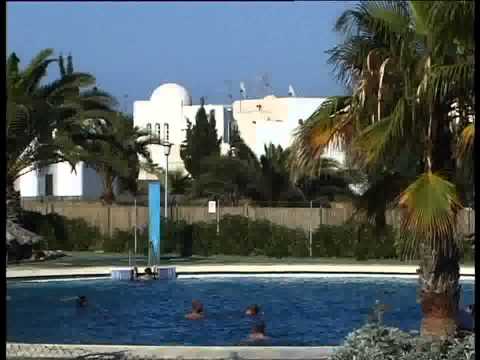 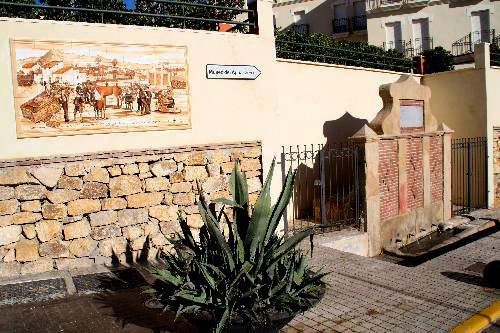 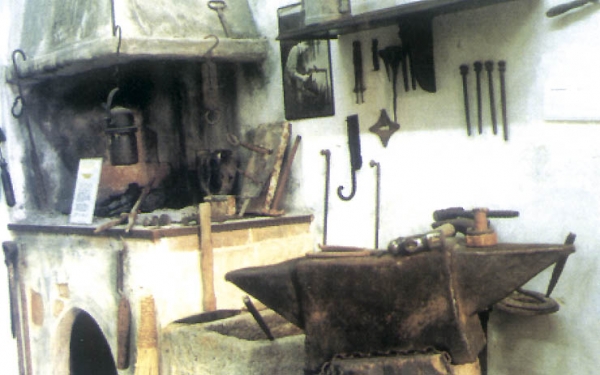 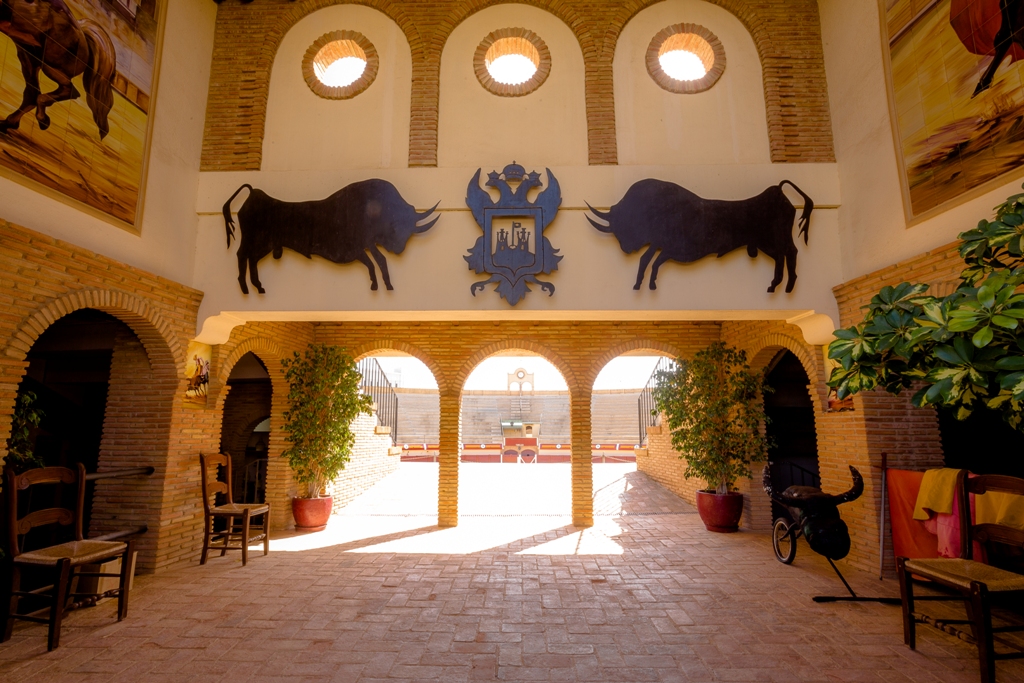 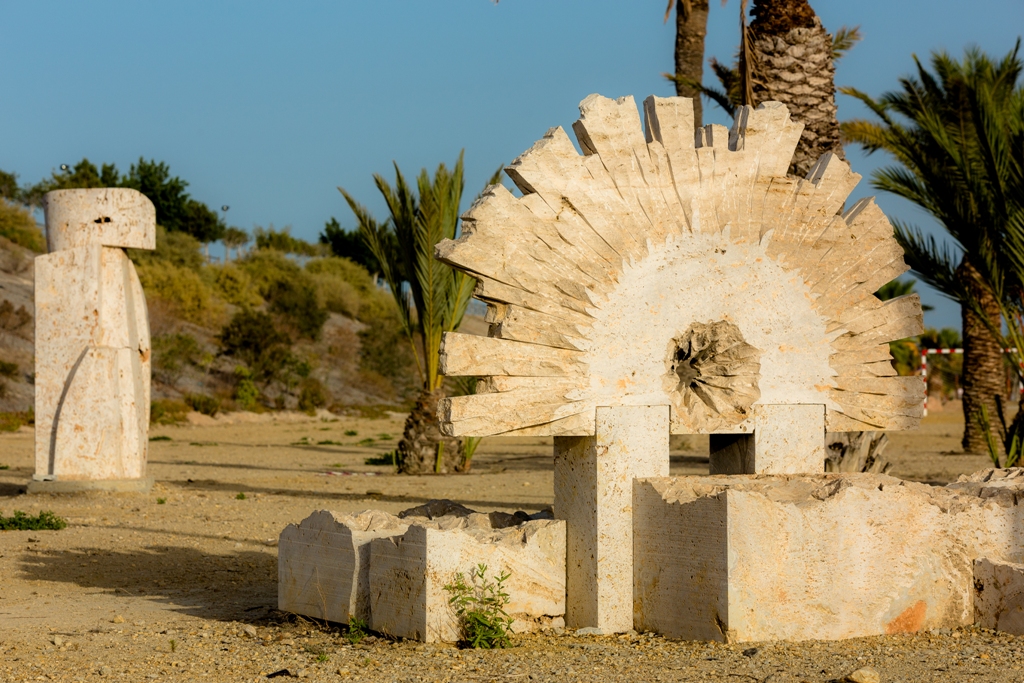 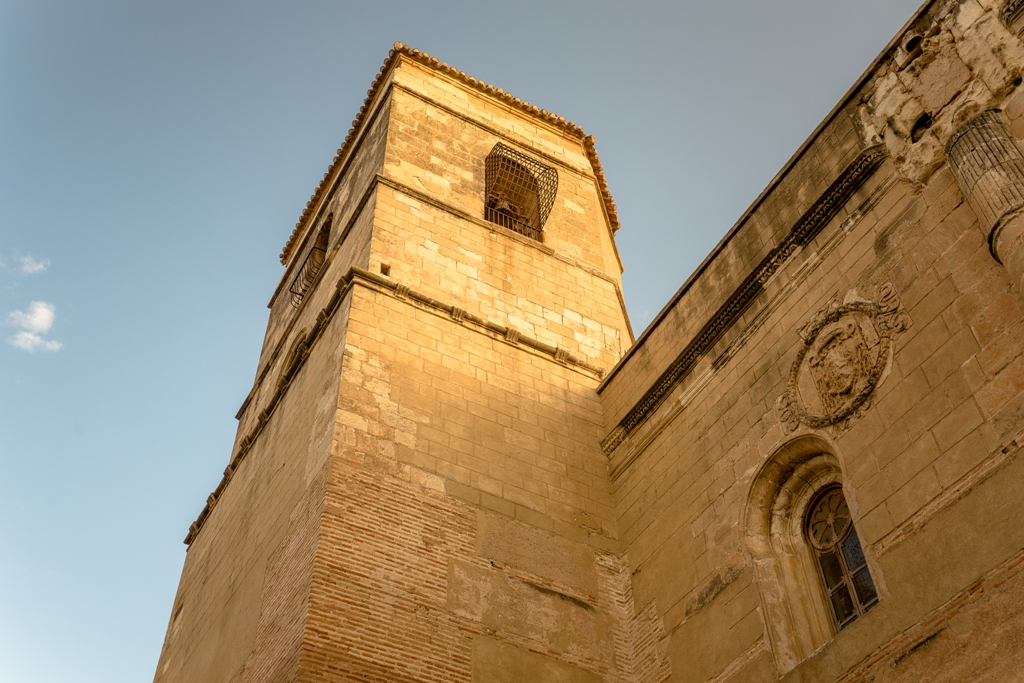 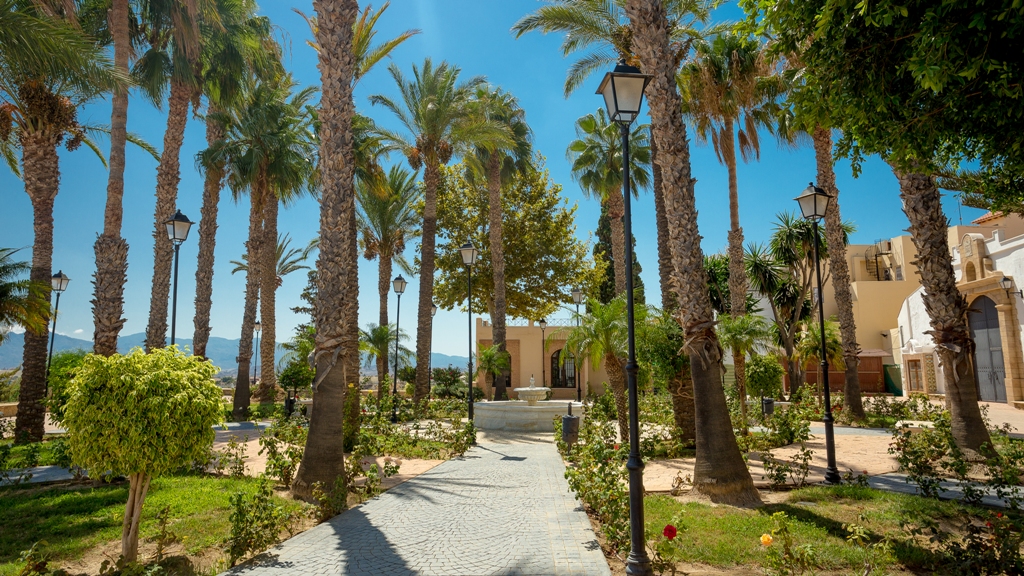 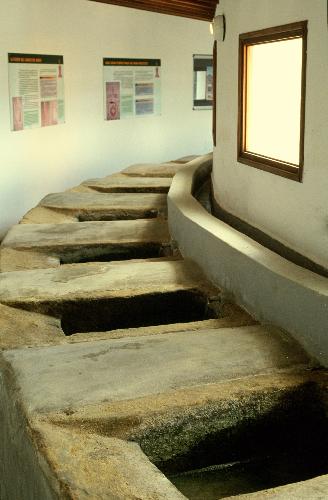 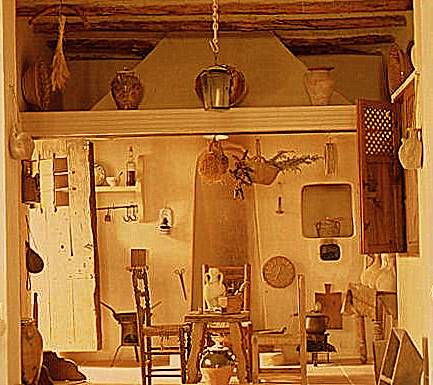