You are in...
Home Almería Vícar
Read more Read less

Situated on the southern slope of the Sierra de Gador, this village which belongs to one of the richest regions in Spain (the majority of its AREA is dedicated to intensive greenhouse agriculture), is divided into various centres of population: Vicar Viejo, la Puebla de Vicar, la Gangosa, Cabanillas and Llanos de Vicar. The first of these has the typical features of the Alpujarras, as well as a singular church.

Village situated in the last foothills of the Sierra de Gador, in the west of Almeria. Of deep agricultural tradition, its most important centres of population are the following: District of La Gangosa, La Puebla de Vicar, the largest nucleus of the municipal AREA.
From 1972 onwards its economy and population underwent a notable increase with the beginning of sand crops and greenhouses. This has obliged the population to move to the coastal plain. Today it is an important focal point for immigration from the Alpujarras in Almeria and Granada.

The weather today in Vícar 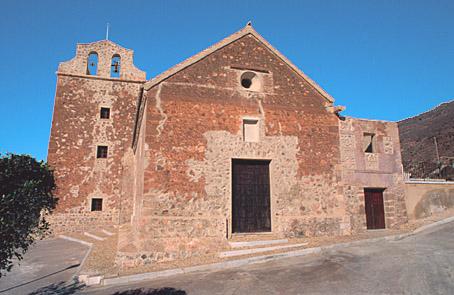 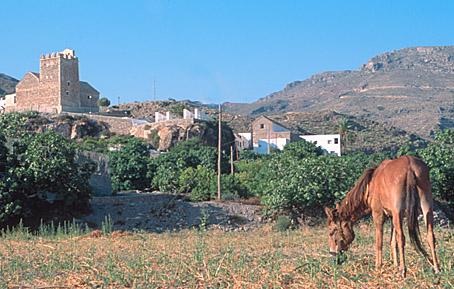