The village is located in the south of the province, in the La Campiña region. Its gently undulating terrain is devoted to agriculture, in particular olive groves, cereals and a few vineyards. Zóñar and Rincon Lagoons Nature Reserve stands within its municipal boundaries. These lagoons, the most important in the wet zones of southern Córdoba, are places of immense beauty surrounded by agricultural land and inhabited by a number of aquatic birds, the most notable of which is the Oxyura Leucocephala duck.

Aguilar is one of Cordoba province's most important towns. Located atop a low hill, its white houses, the remains of its castle, its stately homes and its wealth of history all spill out into the surrounding countryside. A number of buildings bear witness to its rich and glorious past, but the highlights are the Clock Tower, the Hospital Church and the splendid octagonal San Jose Square.

Well-preserved remains ranging from the Neolithic period to the late Middle Ages have been found in the village, particularly in the Neolithic settlement on the side of "Cerro del Castillo" ('Castle Hill'), where Neolithic flint knives have appeared along with Bronze Age and Iberian remains as well as a Roman relic, the bronze "Efebo" (youth).

The Romans called the village Ipagro.

Under Arab domination, it was known as Bulay or Poley and became the headquarters of Omar ben Hafsun, the leader of the Muladies.

The introduction of Christianity into the area is mentioned in the year 306 in the minutes of the Council of Elvira, which was attended by the head of the diocese, Bishop Simagine, and again in 839 by the Council of Cordoba, which reveals that Recafredo, Bishop of Cordoba, was also Bishop of Ipagro.

Reconquered by Ferdinand III, it was ceded to Cordoba until Alfonso X awarded the village to don Gonzalo Yañez, who changed its name to Aguilar in memory of his Portuguese mother, doña Maria Mendez de Aguilar.

It later reverted to crown control and was ceded first by don Peter, known as the Cruel, to his tutor, don Alfonso Fernandez Coronel; later it was granted to don Gonzalo Fernandez by Henry II in 1369. The Aguilar estate survived here until the end of the 18th century. 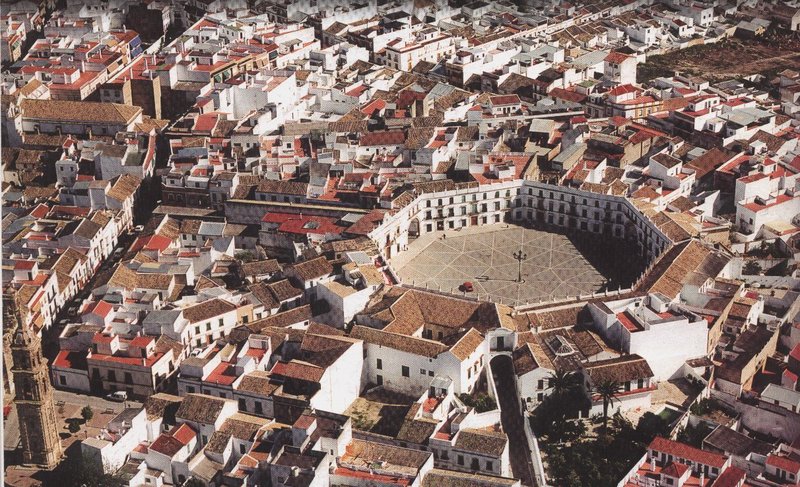 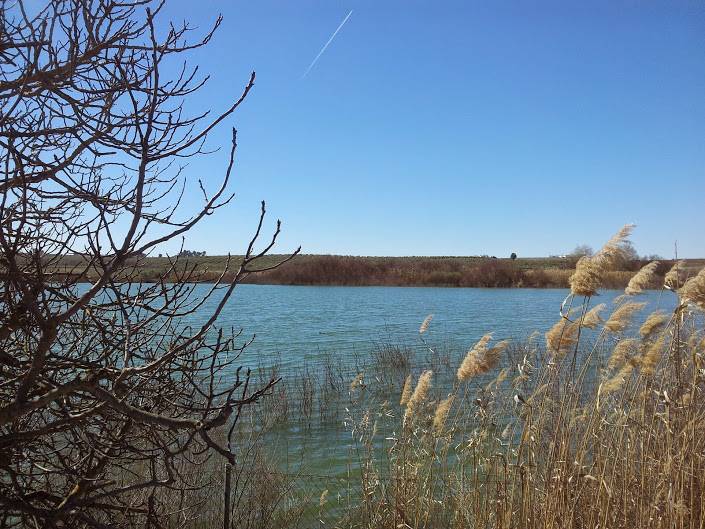 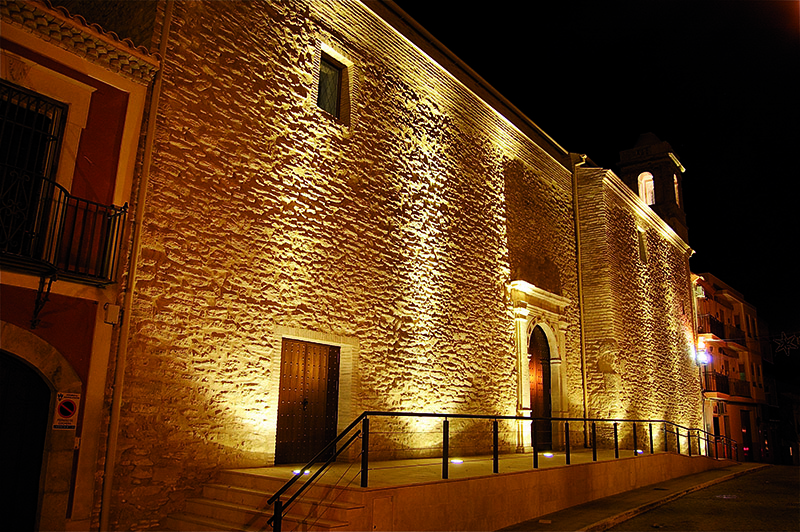 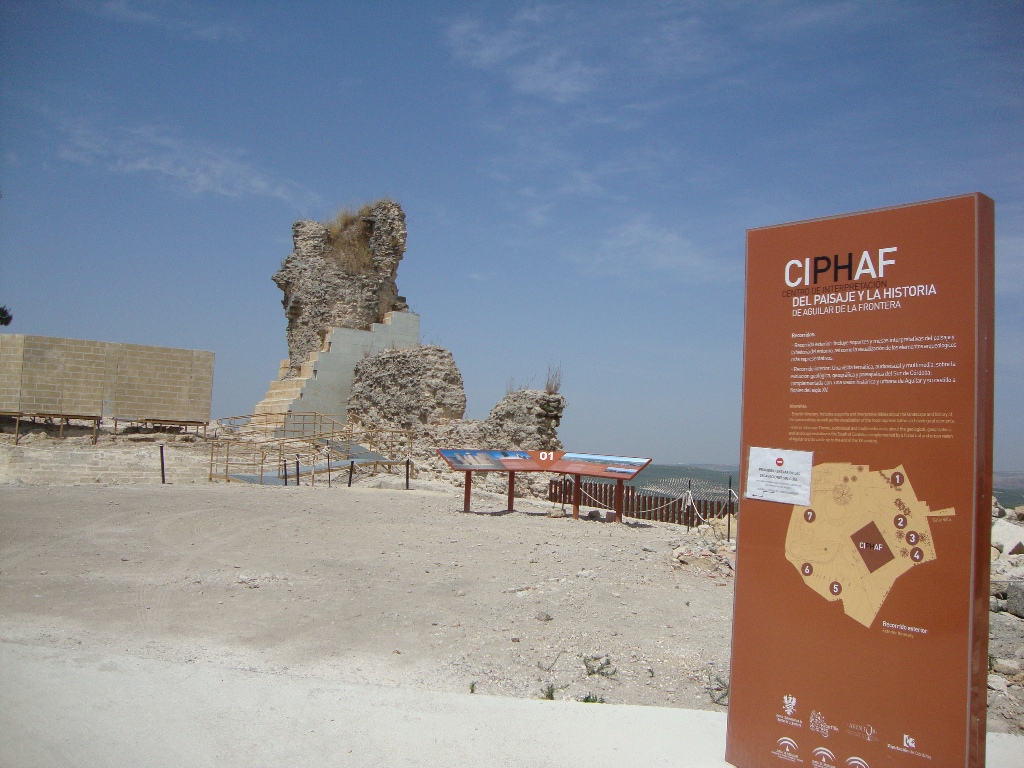 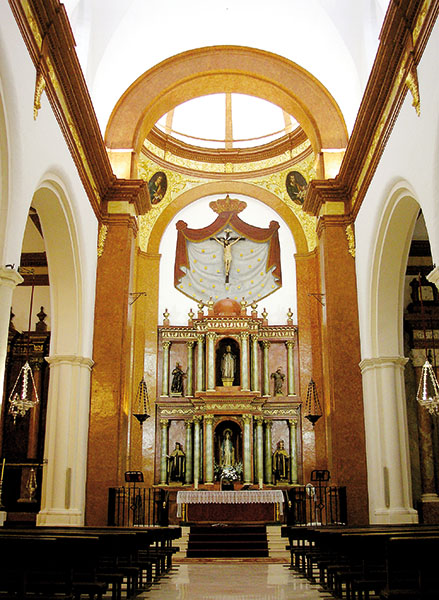 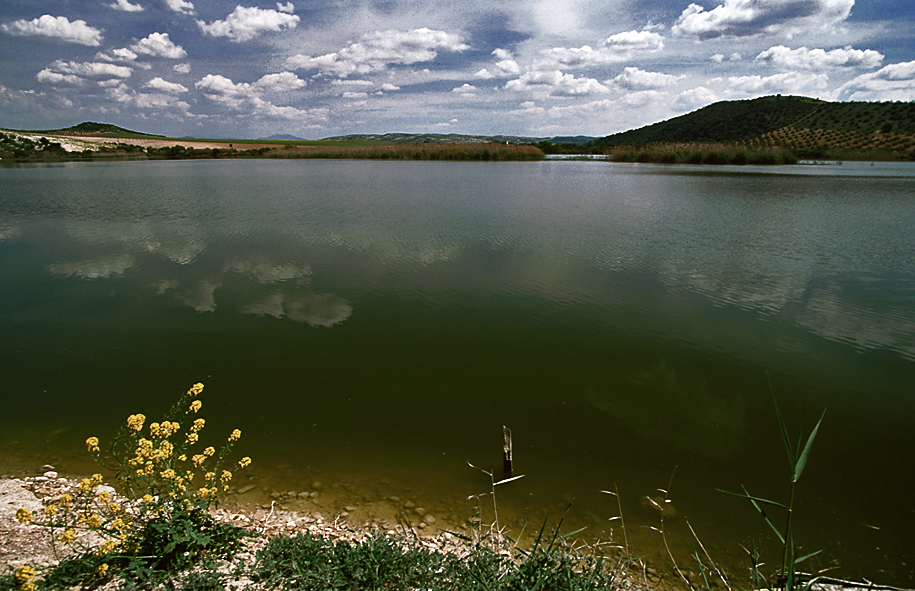 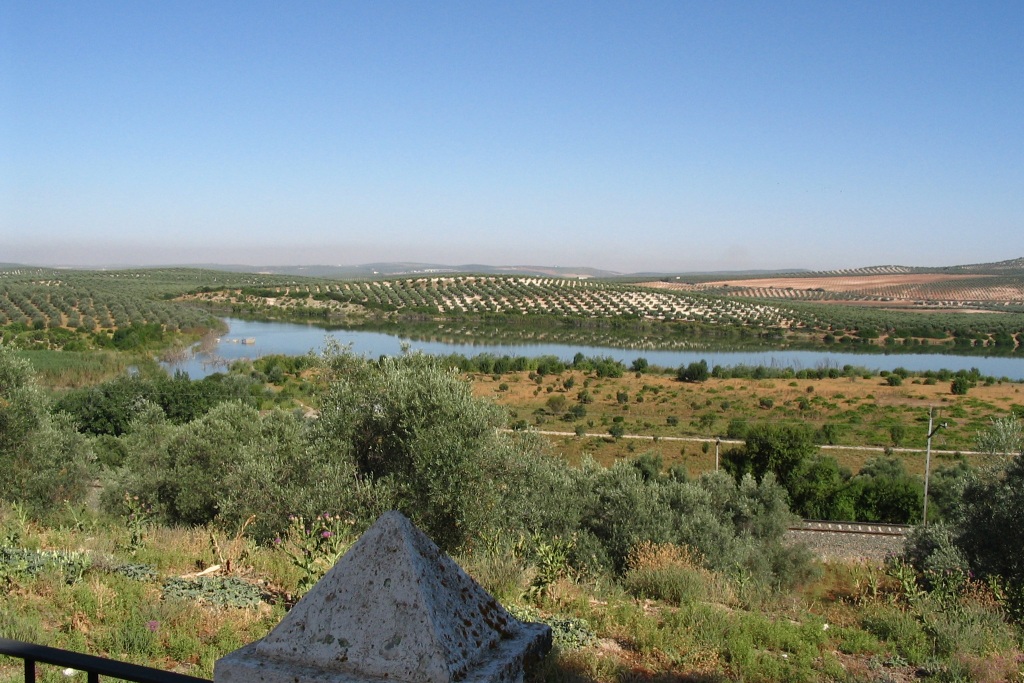 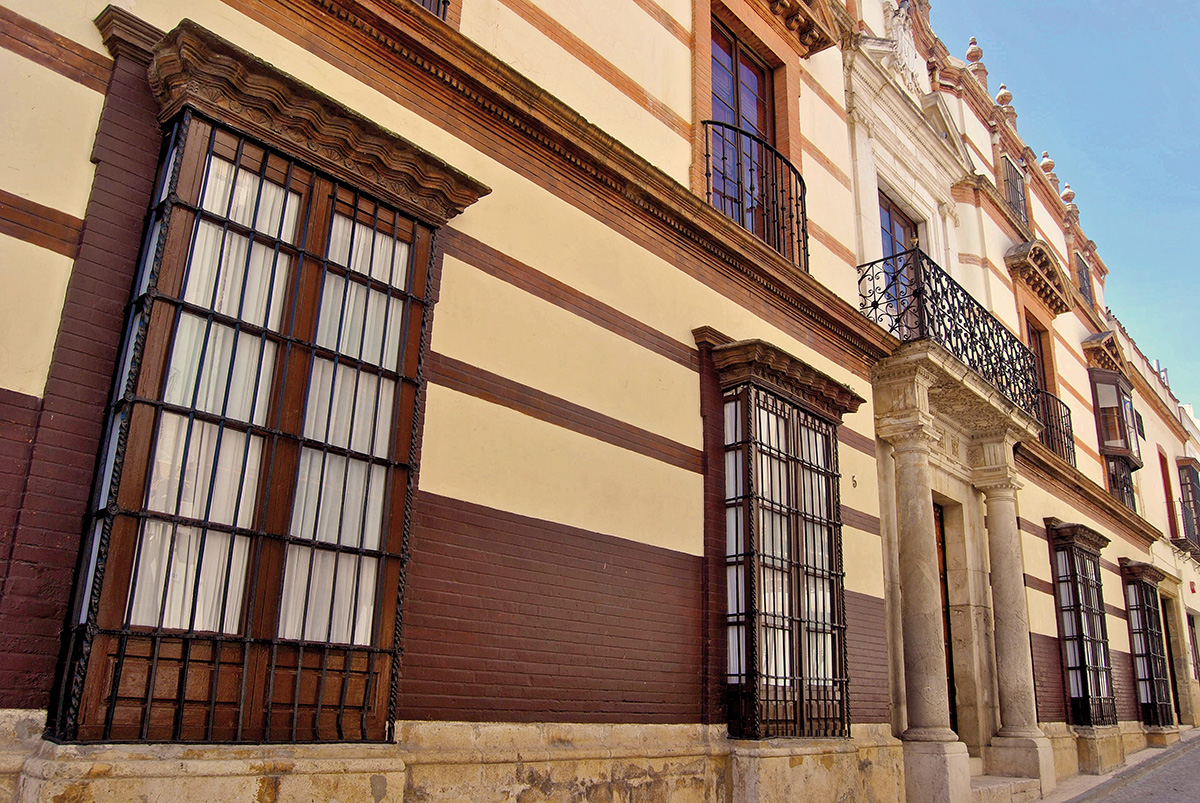 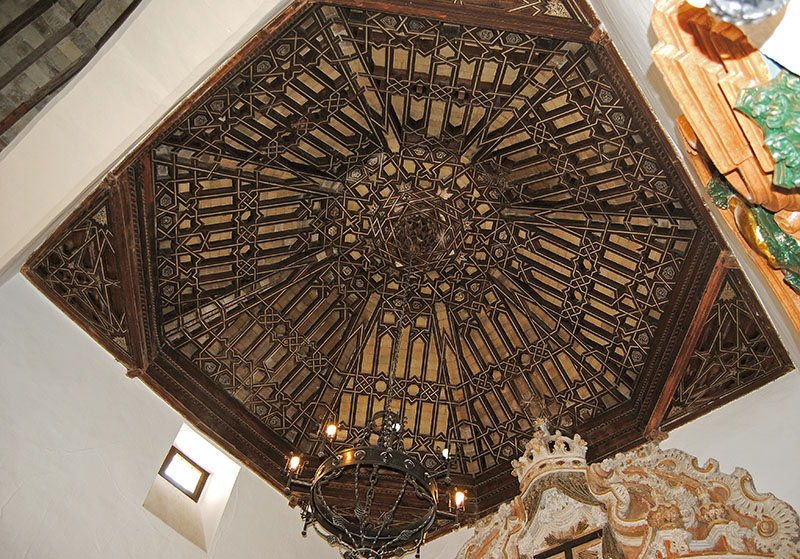