The noble and loyal city of Alcalá la Real, as its title reads, is situated in the south of the province on the border with Cordoba and Granada, on a wide plain, dominated by the Hill of La Mota, in the centre of a mountainous region covered with olive groves.

The city extends at the foot of the famous Castle of La Mota and its surrounding walls, which has been a National Monument since 1931. A city with an urban design of arab origin, its steep streets full of houses, bursting with surprises, palatial houses, churches and architectural details, examples of its splendour and rich historical past. The churches of Consolación, Santo Domingo, Nuestra Señora de las Angustias, San Juan Bautista, the Abbot's palace, the Town Hall and the Fountain of Pilar de los Álamos are examples of this.

From the mirador (lookout) of San Juan Tadeo, in the Las Cruces quarter, the visitor can enjoy a marvellous view of Alcala la Real and its Castle.

The large number of archaeological remains discovered in the area attest to the presence of humans since prehistoric times. Numerous inscriptions have been found dating from Roman times, with the names of Ipocobulcola or Iliturgicola, which may have been the original name of Alcalá la Real. Of particular interest among the wide assortment of remains is a small marble sculpture representing Hercules.

We first hear of Alcalá in 713, when it was under Muslim rule. It was known at the time by the name of Qal'at Astalir, and consisted of a fortified city on the top of the Cerro de la Mota ridge. In the 11th century it became part of the Zirí kingdom of Granada, and in the 12th century it became an independent fiefdom under the dominion of the Banu Said family. This was the period of maximum splendour in the Muslim history of Alcalá, which was beginning then to be known as Qal'at Banu Said, or Alcalá de Benzaide according to Christian sources.

The Christian conquest was led by King Alfonso XI in the year 1341. He granted it the title of "Real", meaning "royal", in its name, as well as the privilege of founding an abbey belonging to the Patronato Real religious institution.

After the re-conquest of the city, Alcalá went on to play a very important role as a frontier territory in the recapture of the kingdom of Granada.

The title of this city was awarded by John II in the year 1432. King Henry IV of Spain bestowed the title of "noble and loyal", and Ferdinand and Isabella, the Catholic monarchs, granted it the title of "Key, guardian and defence of the kingdoms of Castile".

After the reconquest of the kingdom of Granada, the inhabitants of Alcalá left the safety of the fortress walls –which gradually became uninhabited– and took up occupation in the area covered by the eastern slope of the Cerro de la Mota down onto the plain, and then up again to the Cerro de Las Cruces opposite the Cerro de la Mota, separated by what is known as the "Llanillo" ("little plain") in reference to the area's topography: a plain lying between two ridges.

The occupation of the fortress city in 1810 during the French invasion, the subsequent withdrawal of troops leaving this territory at the mercy of a terrible fire, together with the destruction of the Abbey in the mid-19th century, all contributed to the rapid deterioration of the area. In recent years a series of major projects have been undertaken in order to restore this monumental site. 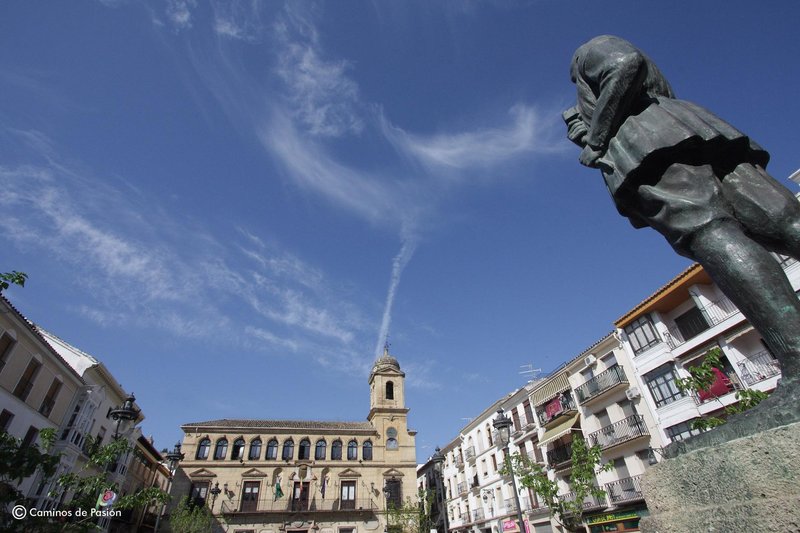 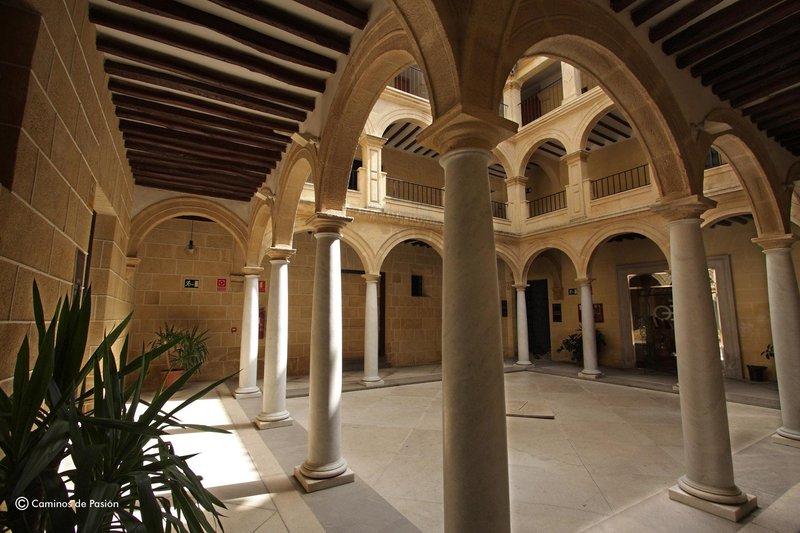 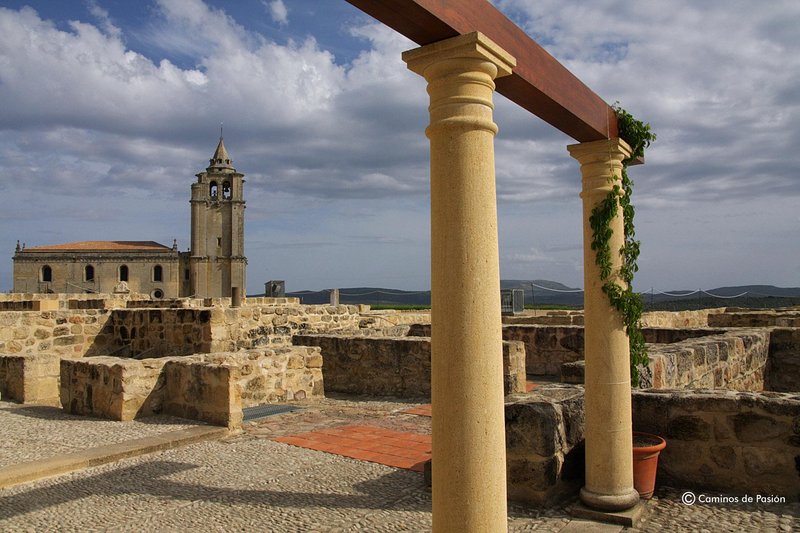 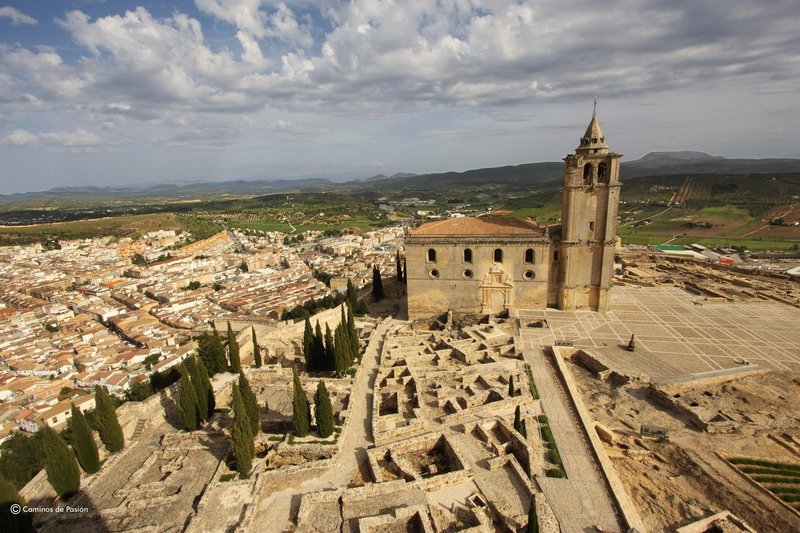 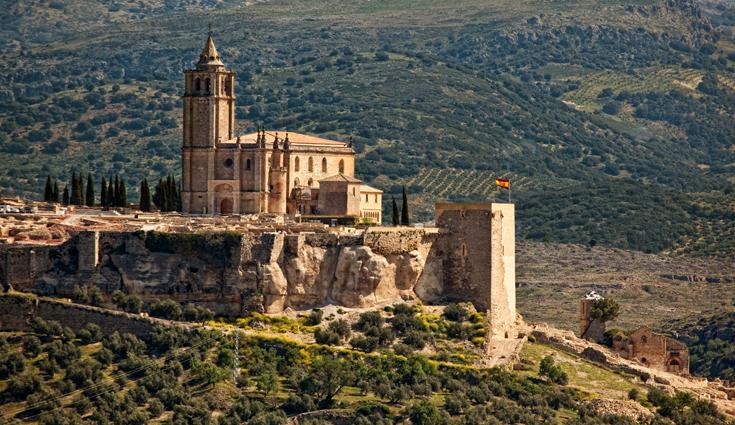 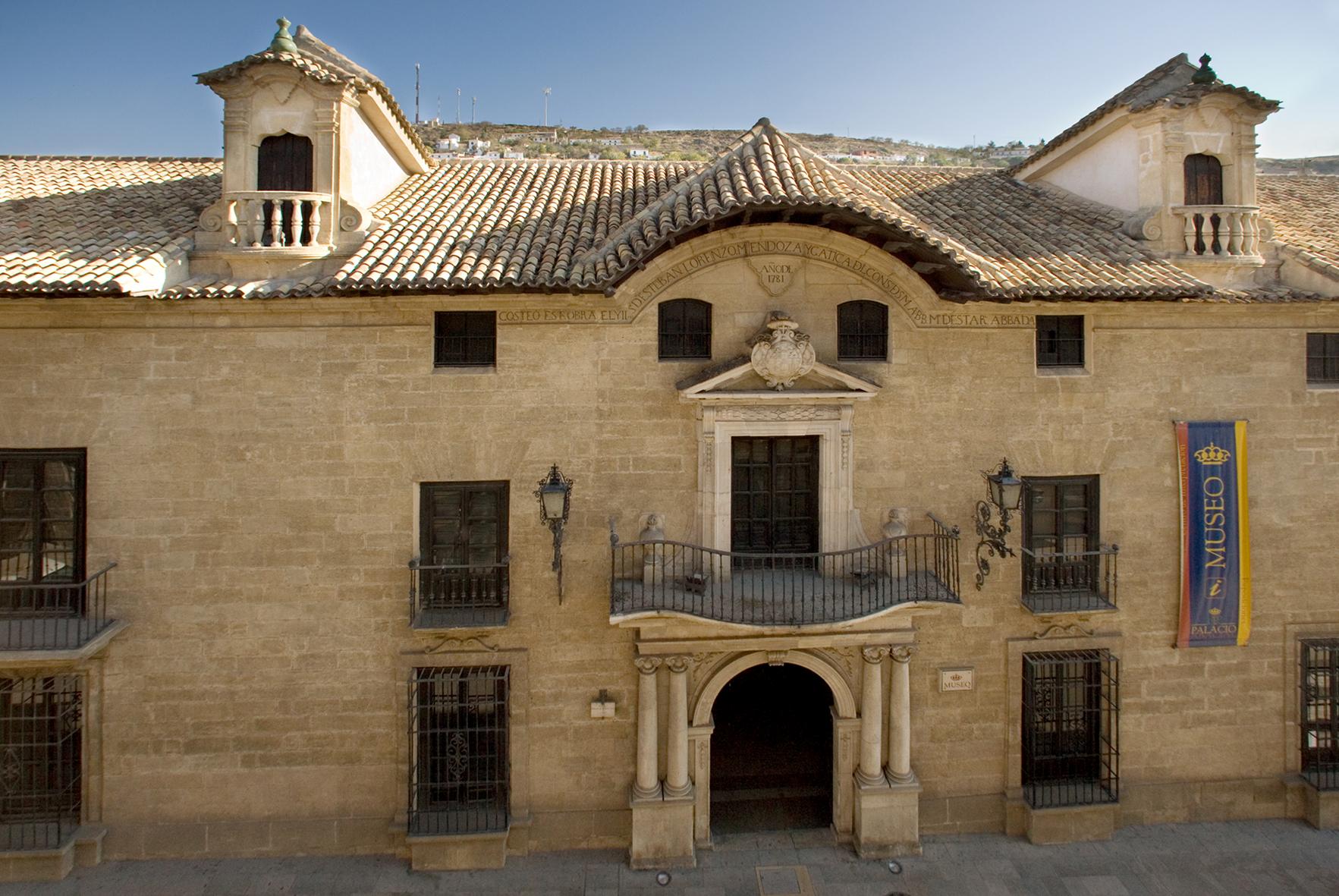 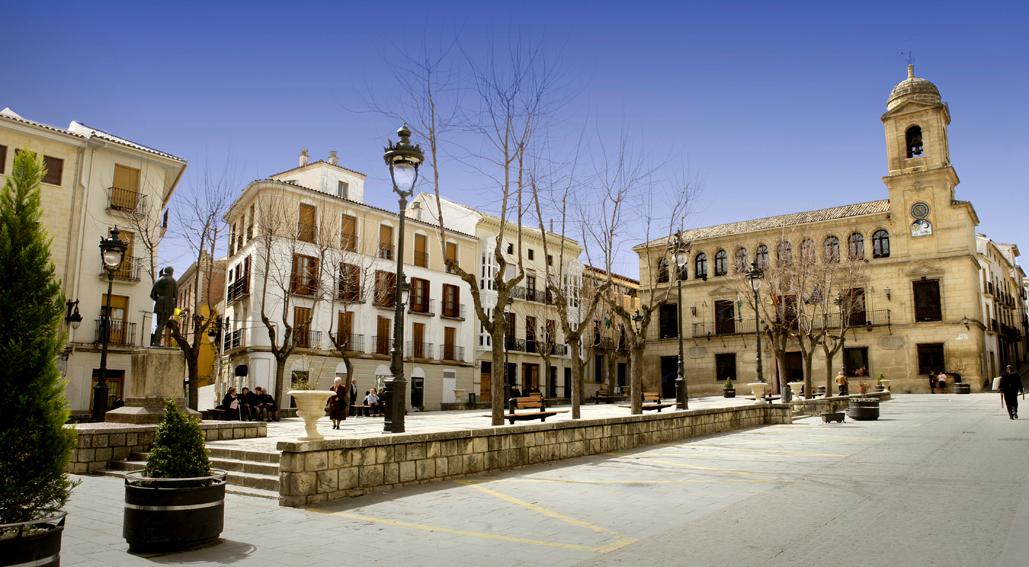 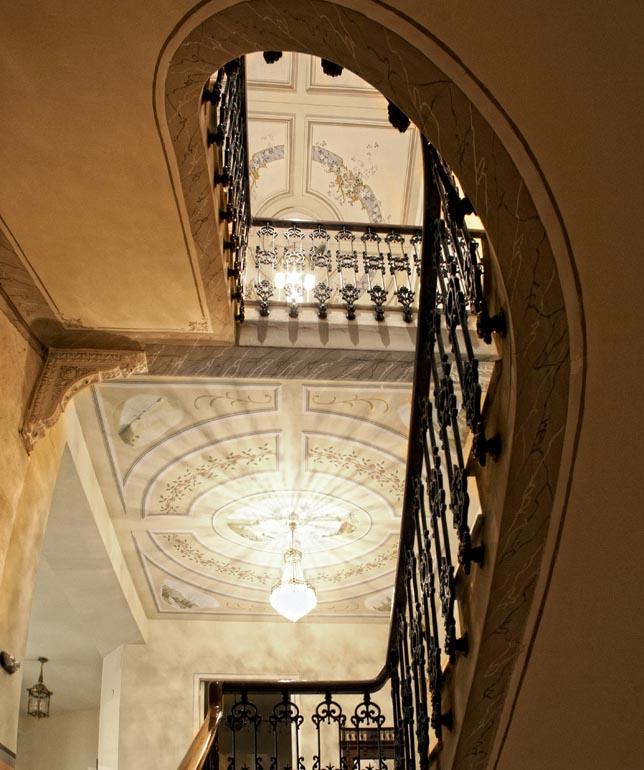 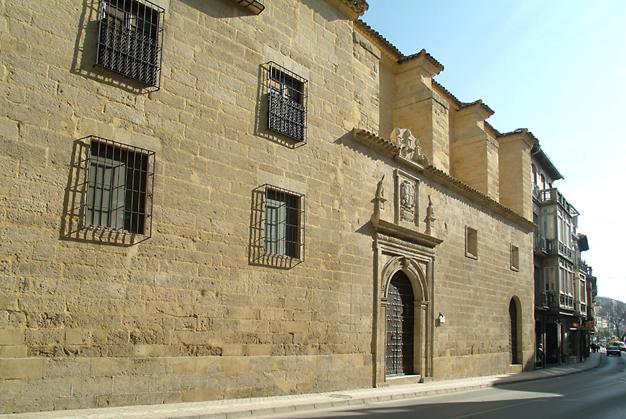 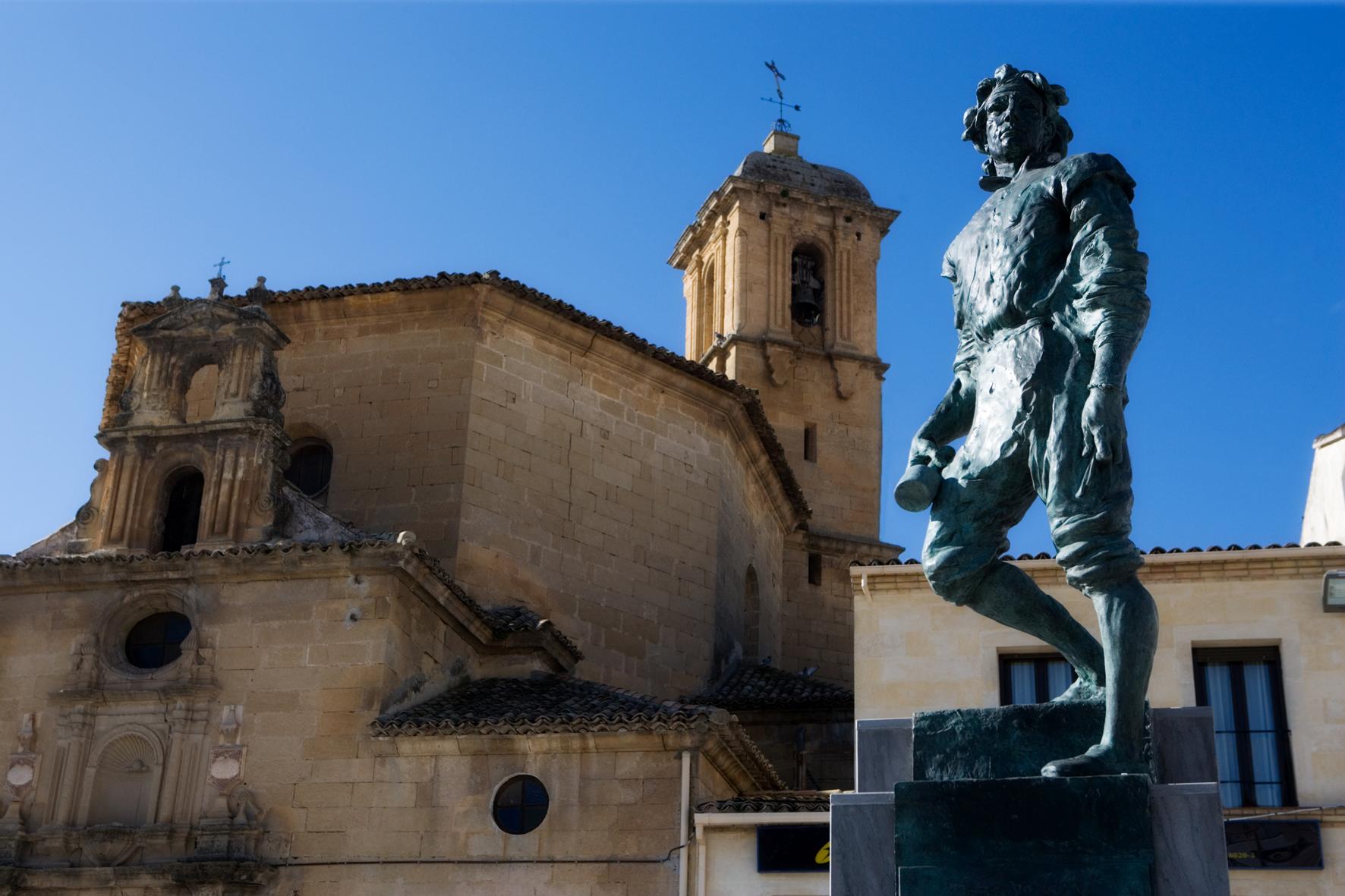 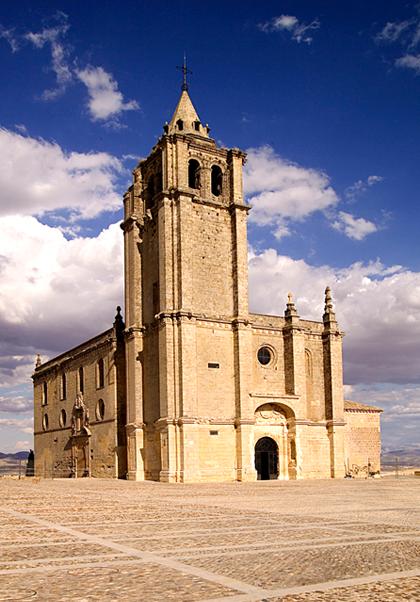 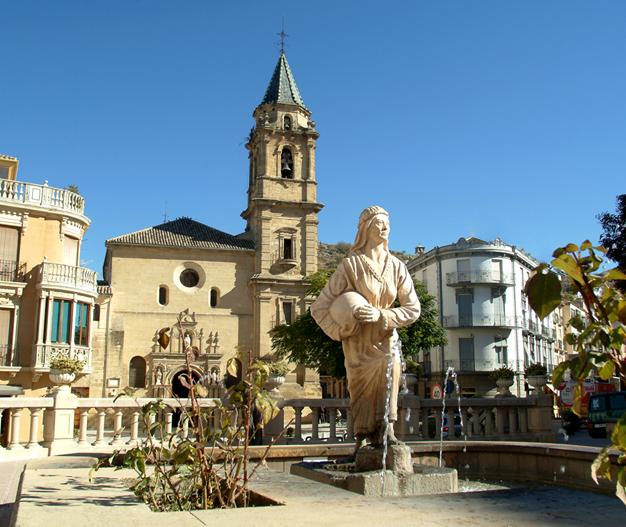 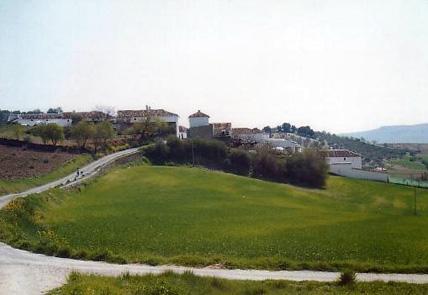 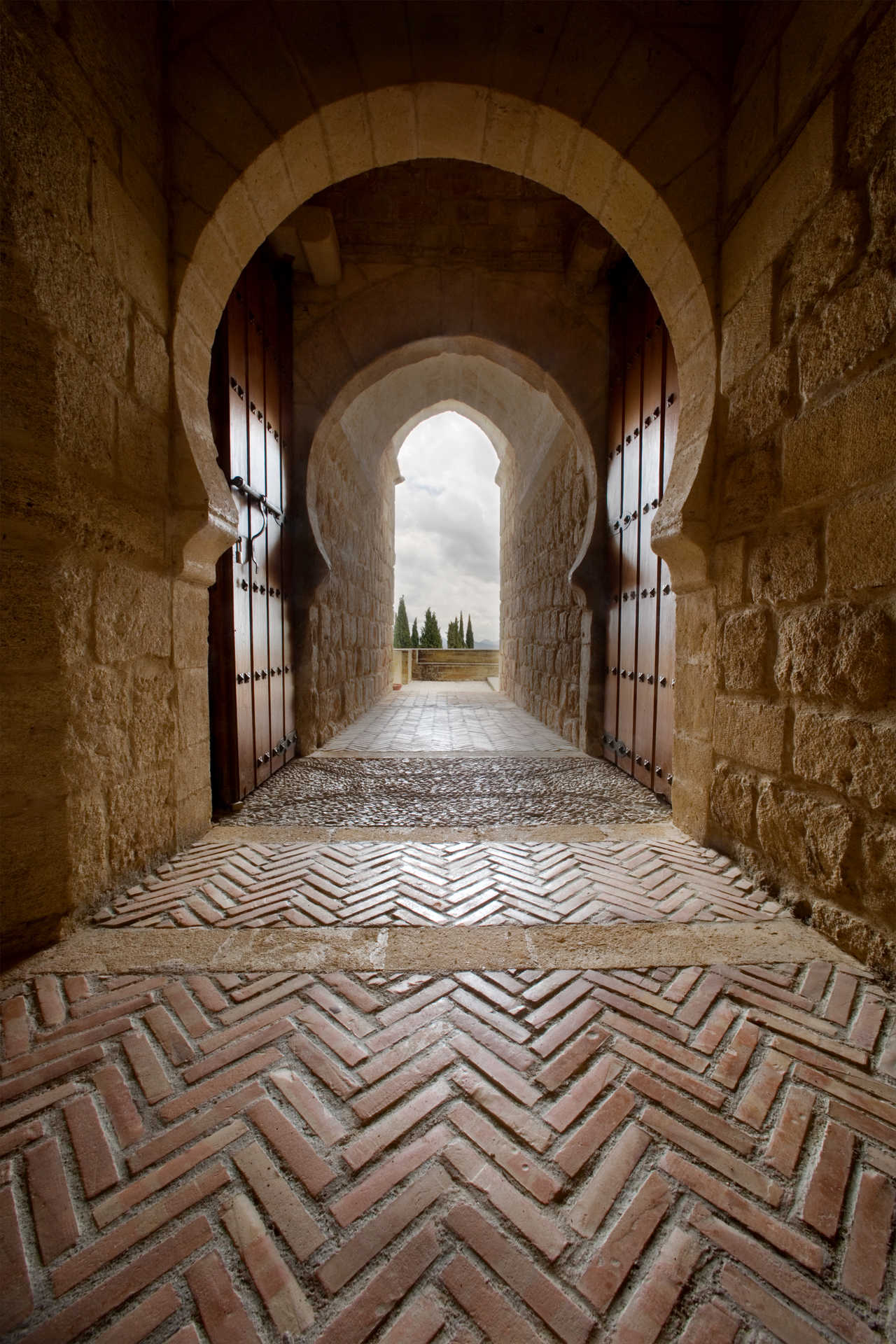