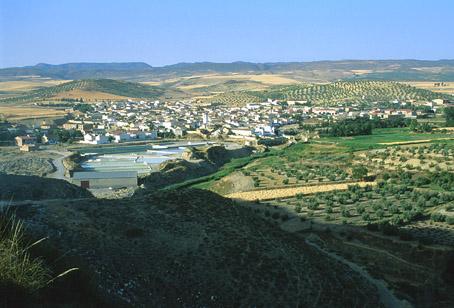 You are in...
Home Málaga Alcaucín
Read more Read less

Situated on the side of the Sierra Tejeda, overlooking the Axarquia region, Periana Corridor and Zafarraya Gap, the village affords spectacular views as far as the coast.

Remains of Neanderthal Man were found here, but the first real settlement did not appear here until Moslem times, as proven by the remains of Zalia Castle.

It displays the typical characteristics of the Axarquia villages, with its steep, narrow streets lined with white houses.

Alcaucín, situated in the foothills of Sierra Tejeda Mountains, reaches the borders of the province of Granada. The border is the mountains that lead to the Axarquía, through El Boquete de Zafarraya natural gateway. For many centuries this gorge has been crucial in the history of the people living in the neighbouring regions; in fact, archaeological excavations in 1983 discovered that people were already living here more than 30,000 years ago: remains of Homo Sapiens Neanderthalensis man's jaw – better known as Neanderthal Man – belonging to the Mousterian period. Other prehistoric sites that have been found in the surrounding area at El Boquete de Zafarraya are: Los Guaicos Cave and El Espino rock shelter, both Neolithic; and archaeological remains have been found in Cerro de La Negreta hill, which prove the existence of a Bronze Age settlement, 2,000 years BC.

Zalía Castle shows the strategic importance of the area as a way of travelling between the coast and inland. The castle is on a plateau of the same name and dates from the Phoenician colonisation. The Moors built defence elements in this place. Some of the remains can still be observed. The last period in the history of this castle began in 1569, when it became a prison ruled by the bishopric, after the Morisco uprisings. Moriscos who were rioting were locked up, as well as those suspected of participating in the uprising.


The village's present-day name comes from the Arabic "alqausin", meaning bow, and, in the opinion of some authors, could be a reference to the fact that the village was famous for producing these weapons.


Both the village and nearby Zalia Castle were conquered by the Catholic Monarchs in 1485.


Another outstanding event in the annals of the village's history, and one which is part of the village elders' folklore, is the major earthquake which occurred on Christmas Day 1884, the epicentre of which was in the Sierra Tejeda, razing most of the north of the Axarquia to the ground and causing serious damage and deaths. Accounts state that rescue and aid operations were made extremely difficult by the heavy snow which fell in the area around the same time.

The weather today in Alcaucín 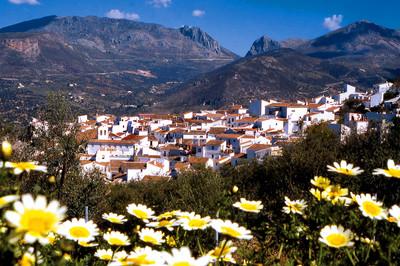 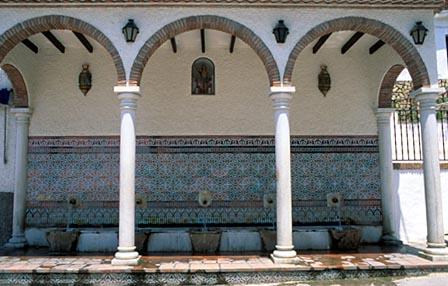 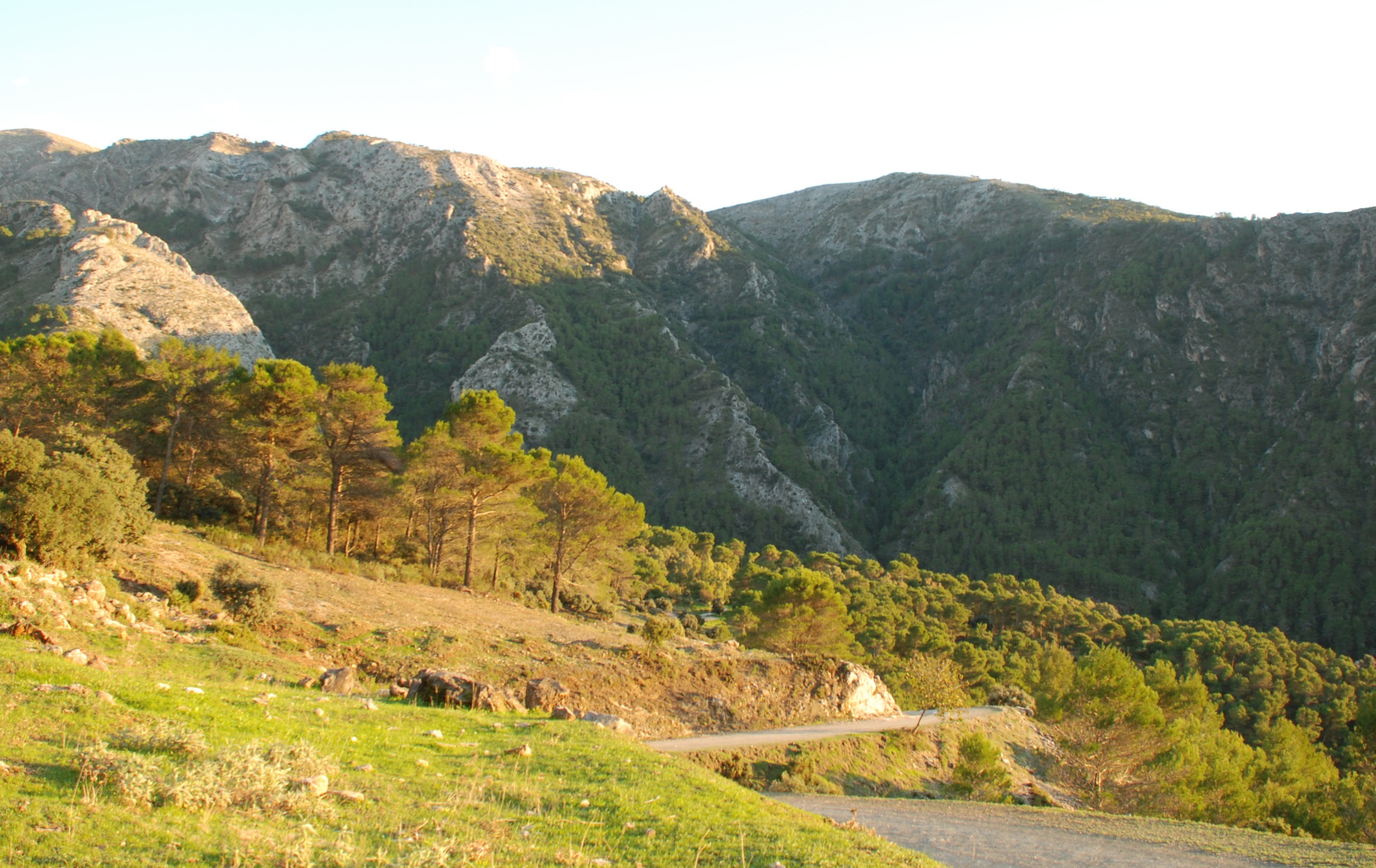