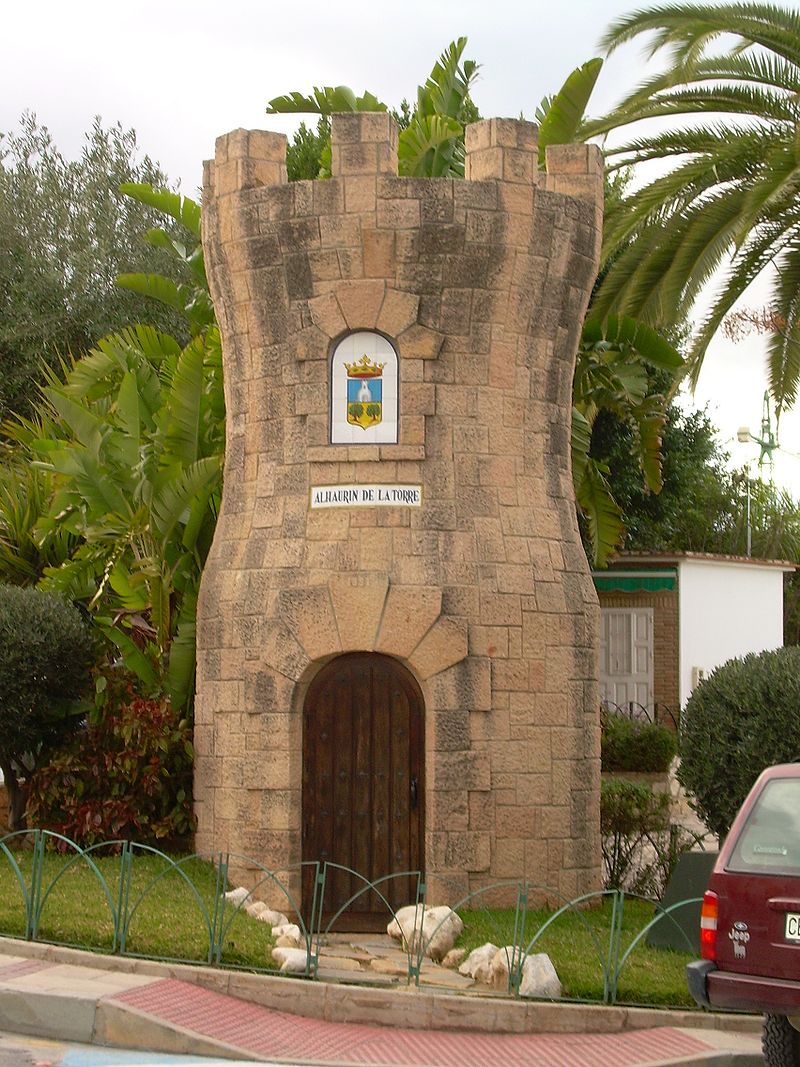 Its lands spread from the eastern slopes of the Sierra de Mijas mountain range to the Guadalhorce Valley and the Hoya de Málaga, in a landscape which features everything from pine forests to vegetable gardens, and dotted with numerous housing estates and residential areas.

The village was founded by the Arabs, but retains little evidence of its Moslem past, having become a dormitory town for Málaga and Torremolinos.

Nearby are the Royal Pigeon Shooting Society and a golf course.

Its origins date back to the period in which Gades exercised its hegemony over the whole of the Frentum Gaditanum (Straits of Gibraltar), over three thousand years ago, when the Phoenicians began their wanderings and founded their first commercial factories, encouraged by the rich mineral deposits to be found in the south of the peninsula.


In Roman times, it was called Lauro Vetus, and, later, Laurona. According to Floro, fugitives from the Battle of Munda took refuge in Lauro, and it was here that supporters of Julius Caesar beheaded Gnaeus Pompeius. He may have been referring to Lauro Vetus, although the early settlement was located lower down than the present-day village.


During the Moslem occupation it was called Alhaurein. Remains of Arabic walls are to be found in the village, specifically in the Torre de Alhaurin vegetable garden.


It was conquered by the Catholic Monarchs in 1485.


On 5 December, 1831, in La Alqueria, a district in the village's municipal area, General Torrijos and his entourage, who, several days previously, had landed on the beaches of Fuengirola, believing that the people of Malaga and, more importantly, its garrison would support his insurrection against Ferdinand VII's absolutist régime, were cornered. After three days of resistance, they gave themselves up and were shot a few days later on La Misericordia beach in the provincial capital; he was later buried in the mausoleum which stands at the centre of Malaga's Plaza de la Merced square.


The 18th century saw work begin on an aqueduct which was never completed. Today the remains of this unusual project still stand, a curious architectural structure which has provided shelter for a series of houses built under what have become known as Arcos de Zapata.


At the end of the 19th century, Alhaurin de la Torre, along with the rest of the province, was affected by a phylloxera epidemic, which destroyed most of the village's vines. 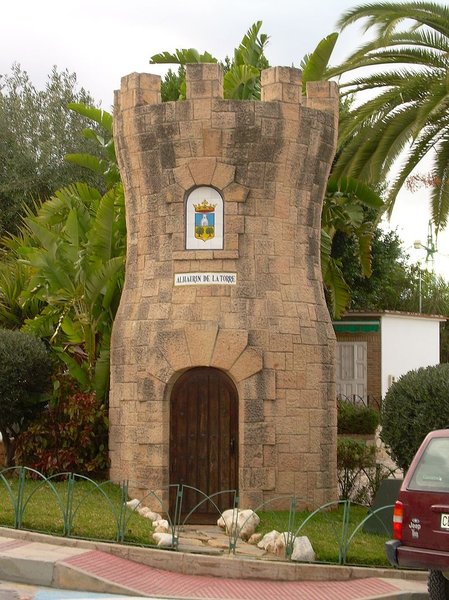 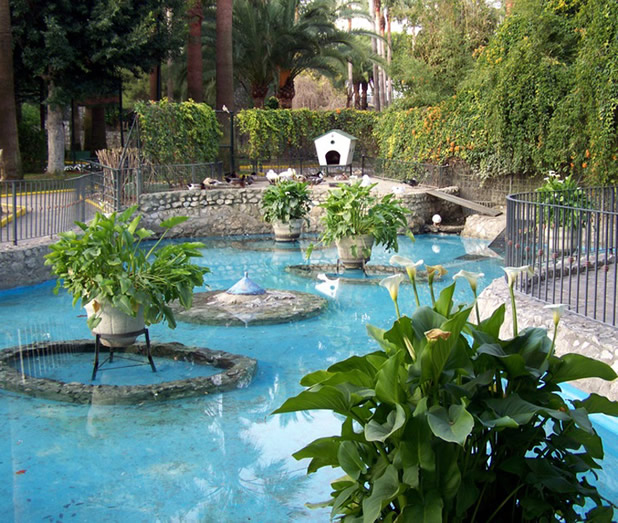 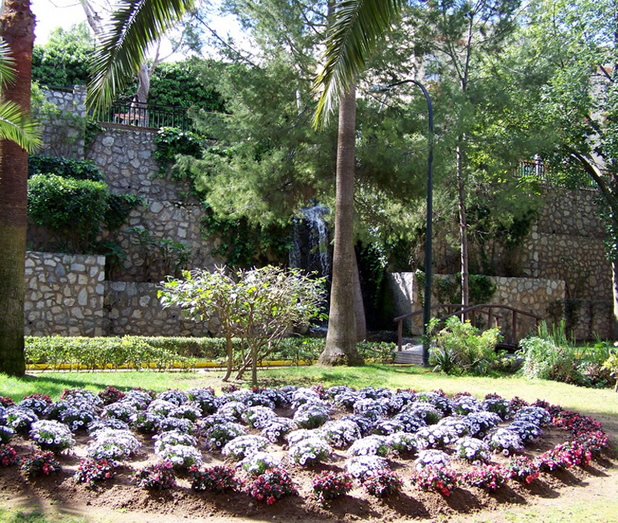 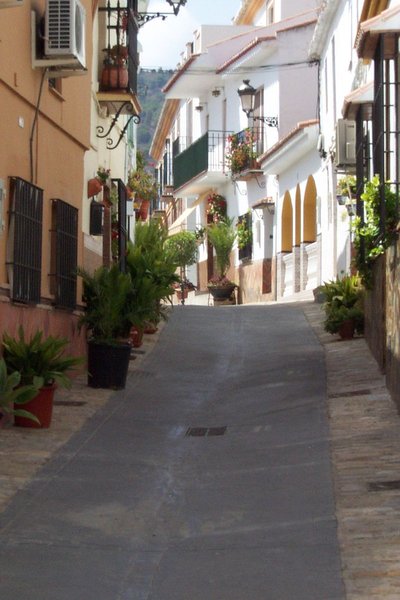 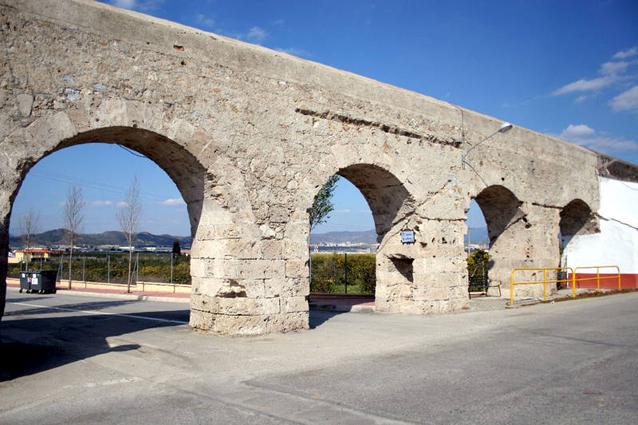 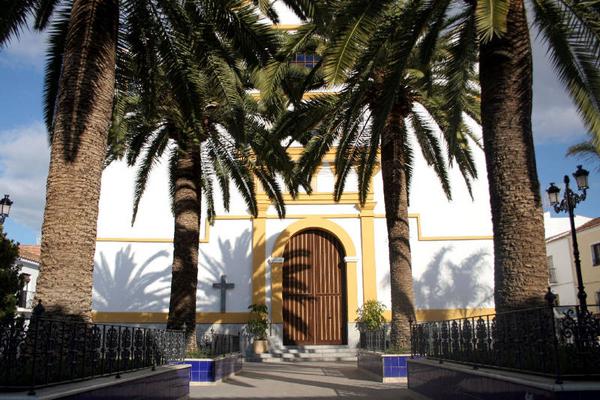 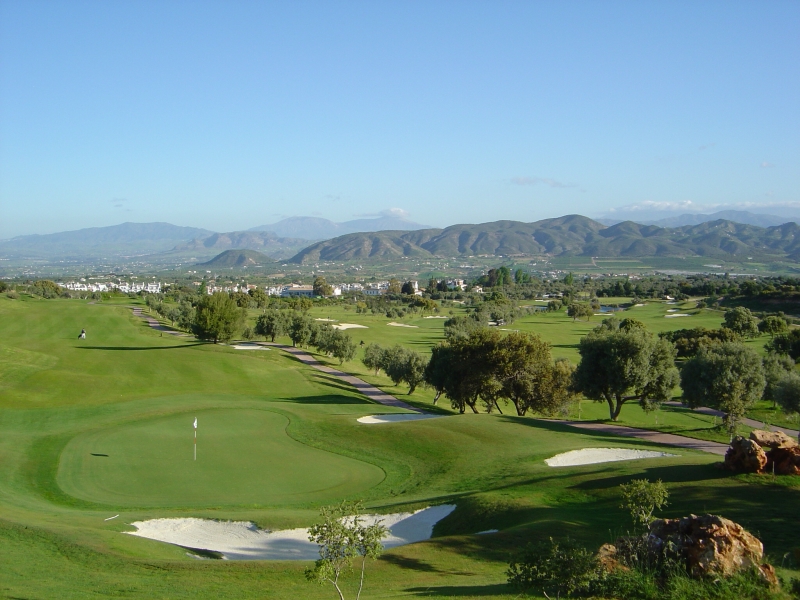 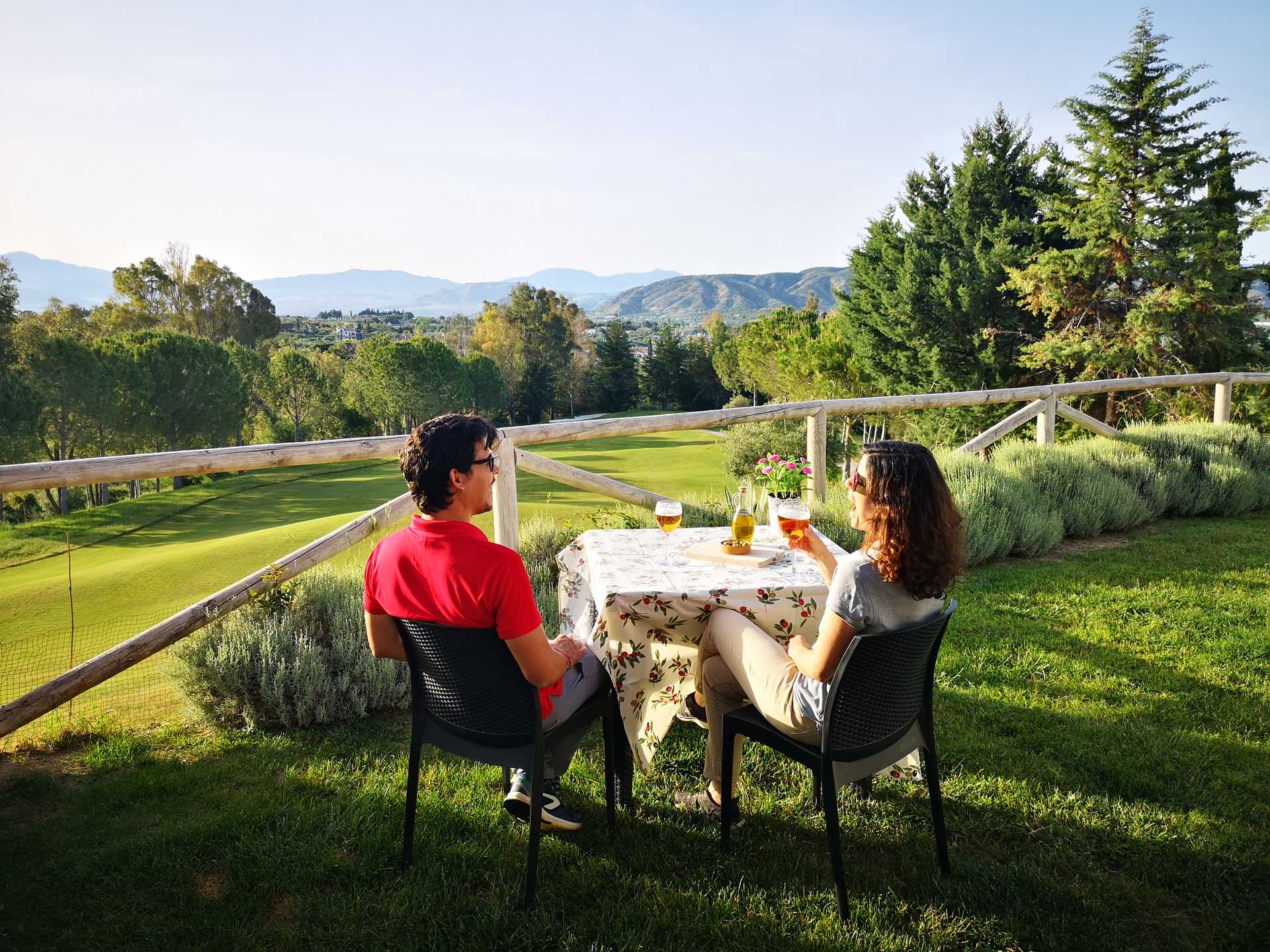 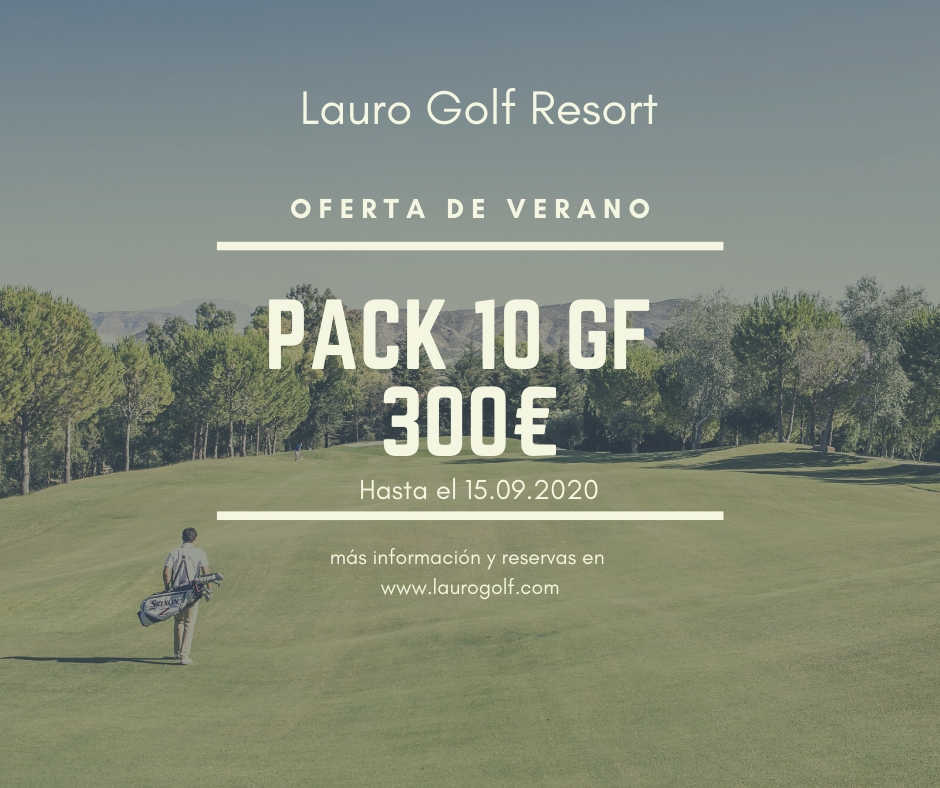