You are in...
Home Granada Almuñécar
Read more Read less

This part of the Granada Mediterranean coastline in Costa Tropical is a must for all visitors, because of its fullness of history.

Almuñecar witnessed outstanding achievements that formed the Mediterranean culture. Tourists can visit: the necropolis from the 7th century BC and a 4th century fish salting plant, which are reminders of its Phoenician past; from Roman times, there are remains of civil buildings in the old town, like the vaults from the 1st century BC, located under the street named Martí­n Requeda, and the Roman Aqueduct; memories of splendour during the Arab Andalusian period are the layout of a district in the castle and the medieval fortress in itself, built on top of a Roman fortress. Furthermore, the Municipal Archaeological Museum, located in the Cueva de los Siete Palacios, displays an interesting collection of objects found in the archaeological remains of the surrounding area.

It is impossible to forget its marvellous landscape, between sea and mountains, tropical land in the Southern Europe; in La Herradura area one can see the steep cliffs of Cerro Gordo and Punta de la Mona; in the natural area of Cerro Gordo-Maro, there is the nudist beach of Cantarriján, situated on the border between the provinces of Granada and Málaga. And not to mention, the beautiful sea floor, which can be explored through one of the several diving clubs in the area.

The Phoenicians founded the first settlement here in 800 BC and the Romans called it Manaba Sexi Firman.

Under Muslim rule, it was named Sexi Hin al-Murecab, which means "fortress of the hill" and where its actual name derives from. In 755 AD the Omayyad Prince Aberrearán landed in the port running away from the slaughter that the Abastes carried out in Damascus against the Omayyad family. The following year he founded the independent emirate of Córdoba and became Emir Aberrearán I. During the fights between Almoravids and Almohads, the king of Granada En Huid looked for shelter in the castle of this town. Under the Nasrid period it retained all of its strategic value, being the castle that used to keep the treasures of the kings of Granada.

During the War of Granada, after Baza surrendered, Almuñecar relinquished to the Catholic Monarchs in 1489. In 1569, during the War of the Aplacaras, the Moorish leader Abadí­ Abel Ab, attacked the town unsuccessfully with 3,000 men.

Charles V ordered the building of a large fortress, which would be destroyed by the English in 1812 in order to expel the French troops who were defending it. In the 19th century, Turkish pirates incarcerated the village and its people, forcing the inhabitants to flee to safer places in the nearby mountains.

The weather today in Almuñécar 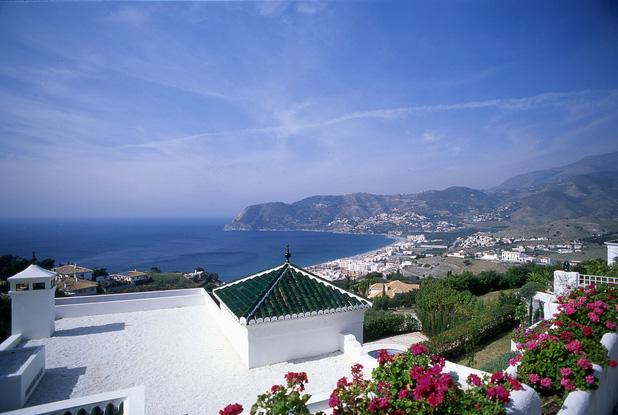 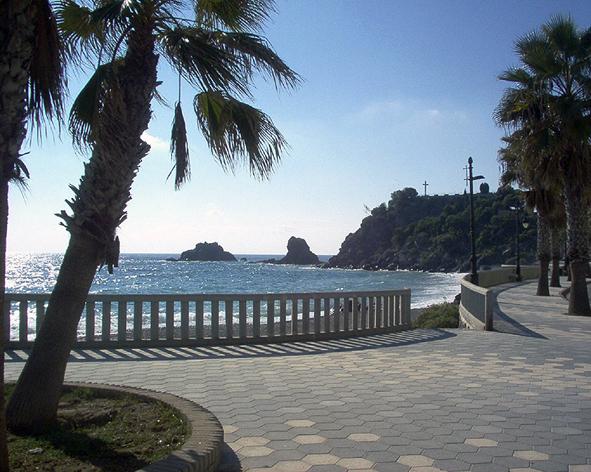 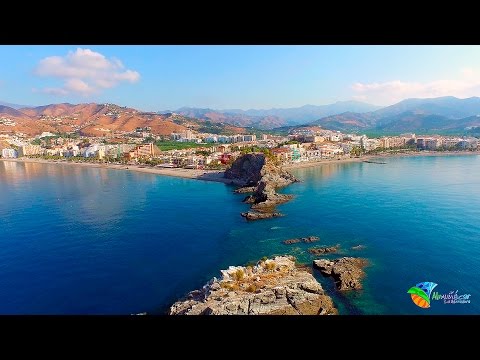 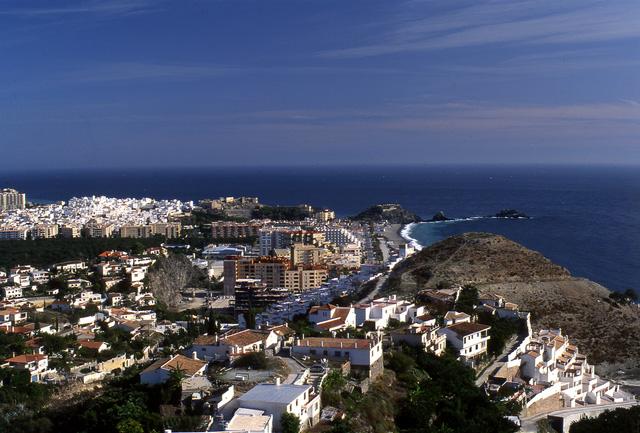 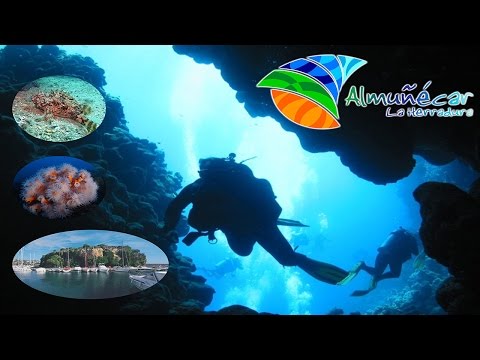 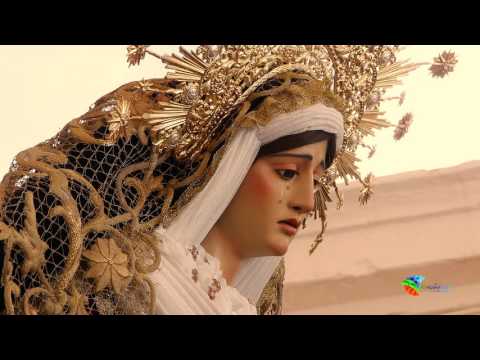 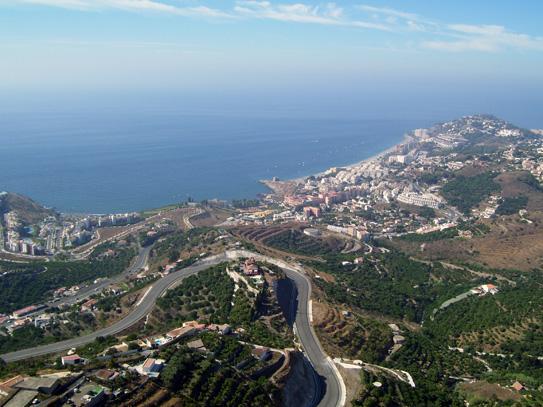 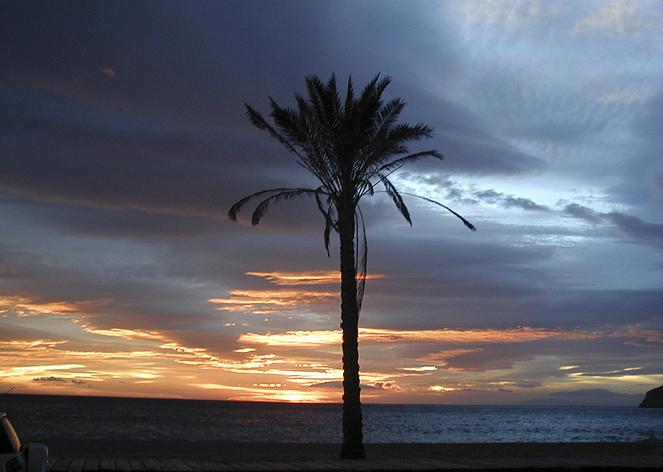 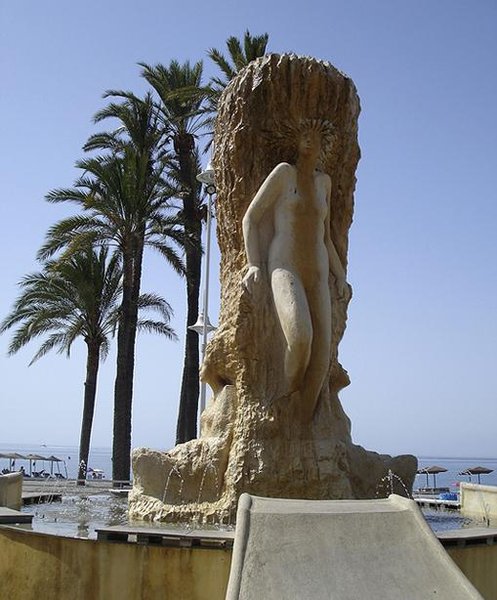 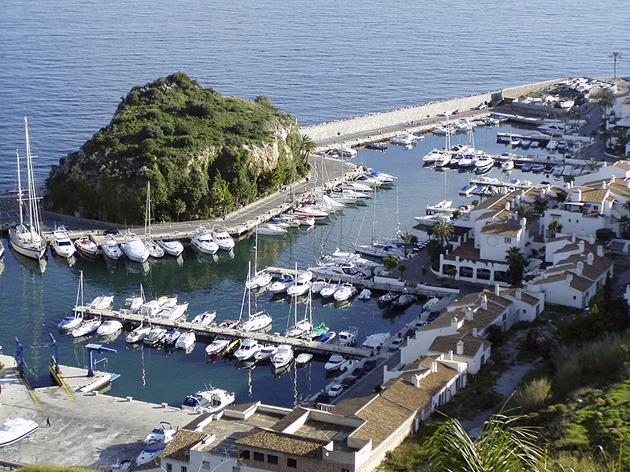 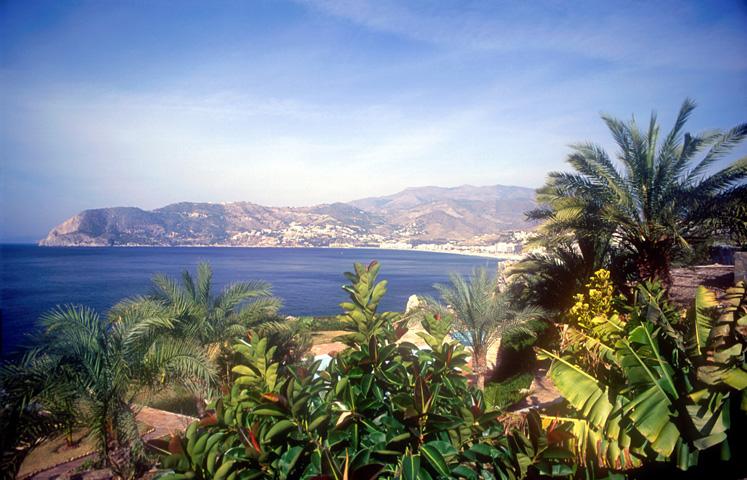 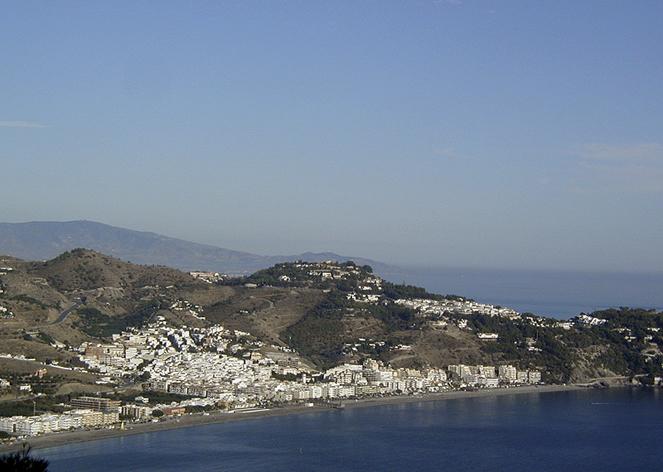 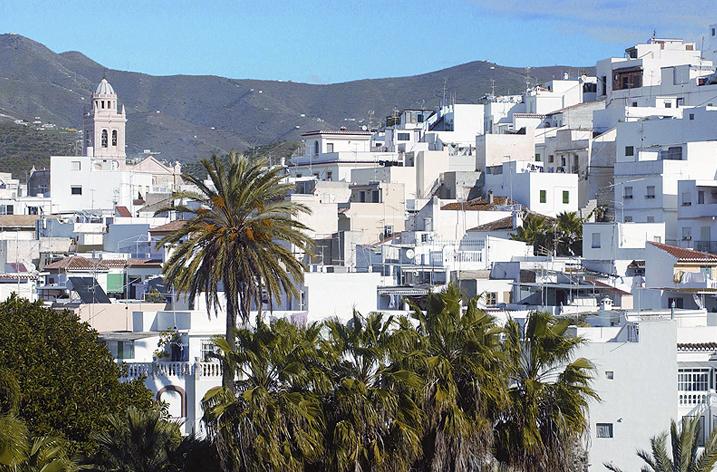 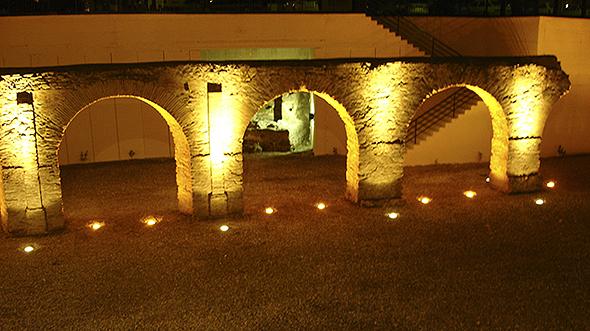 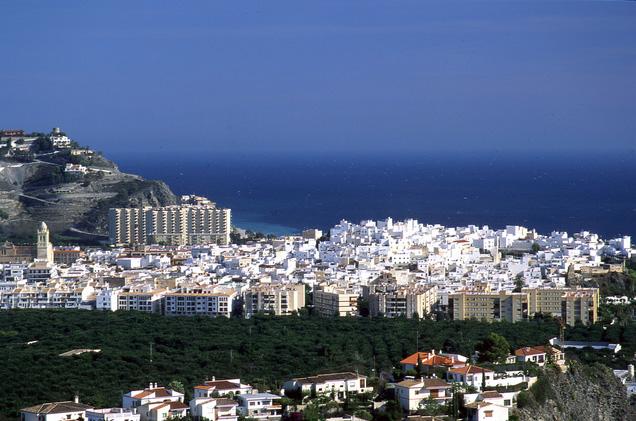 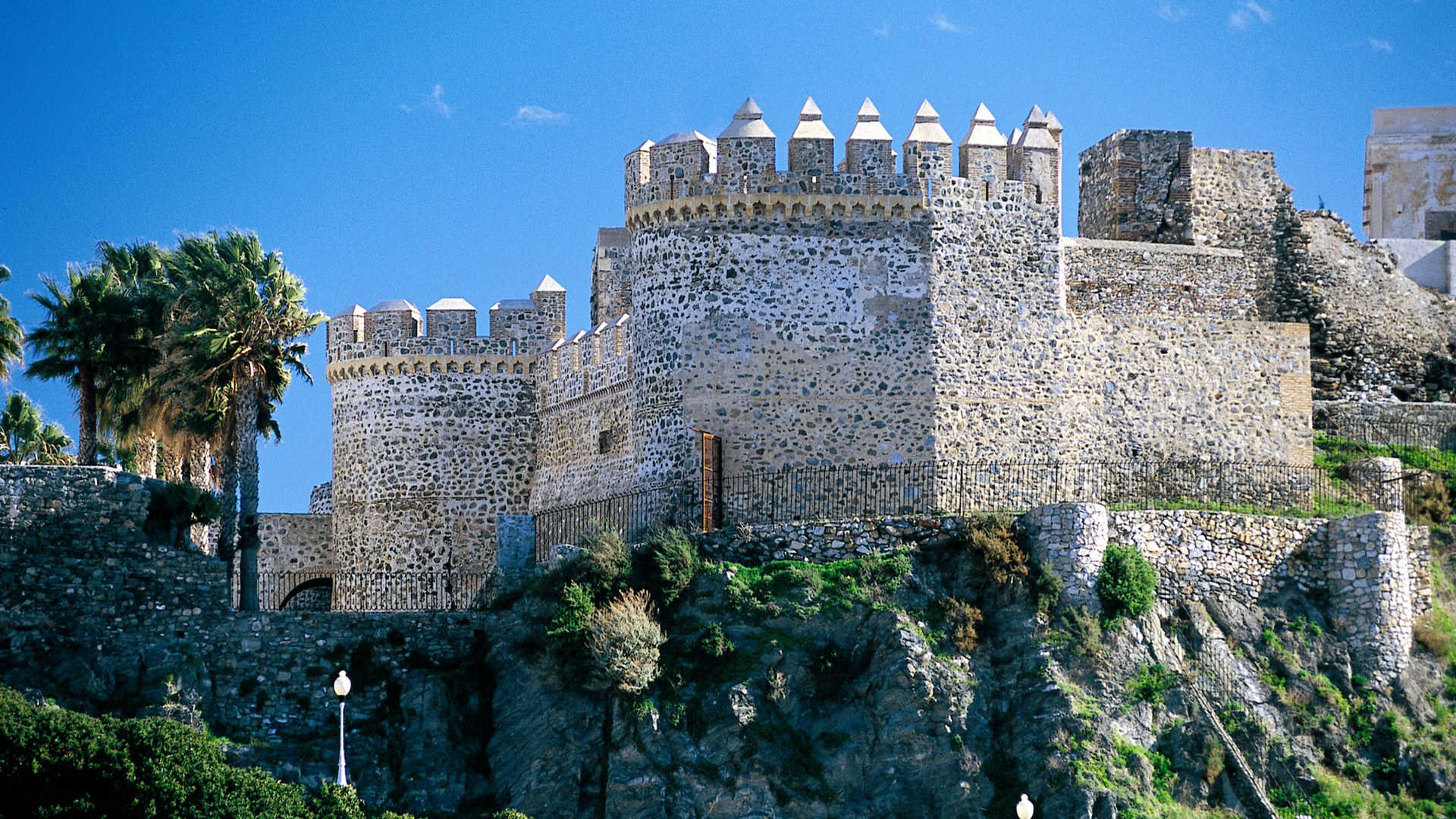 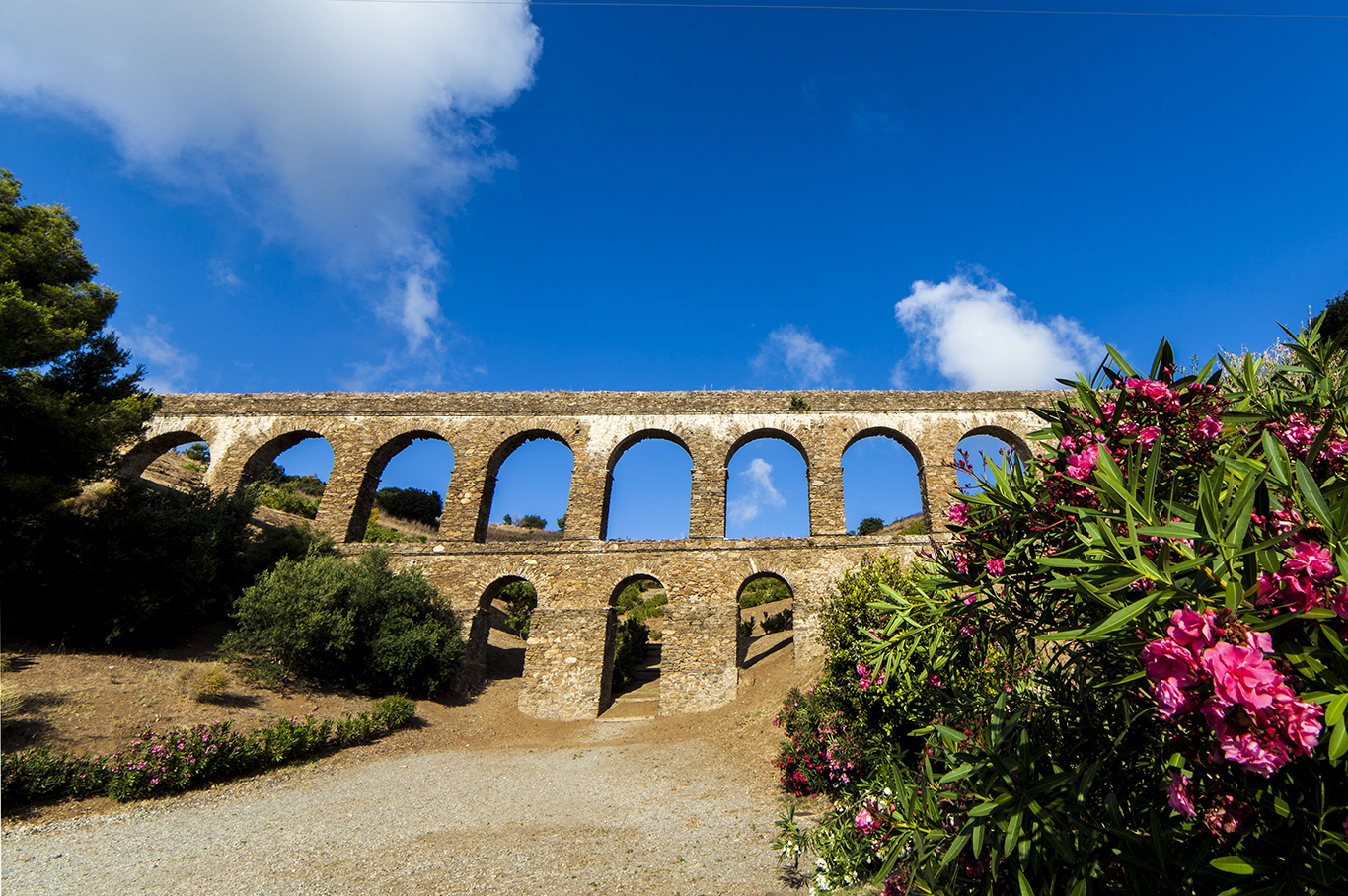 Aqueduct and Roman baths in Almuñécar 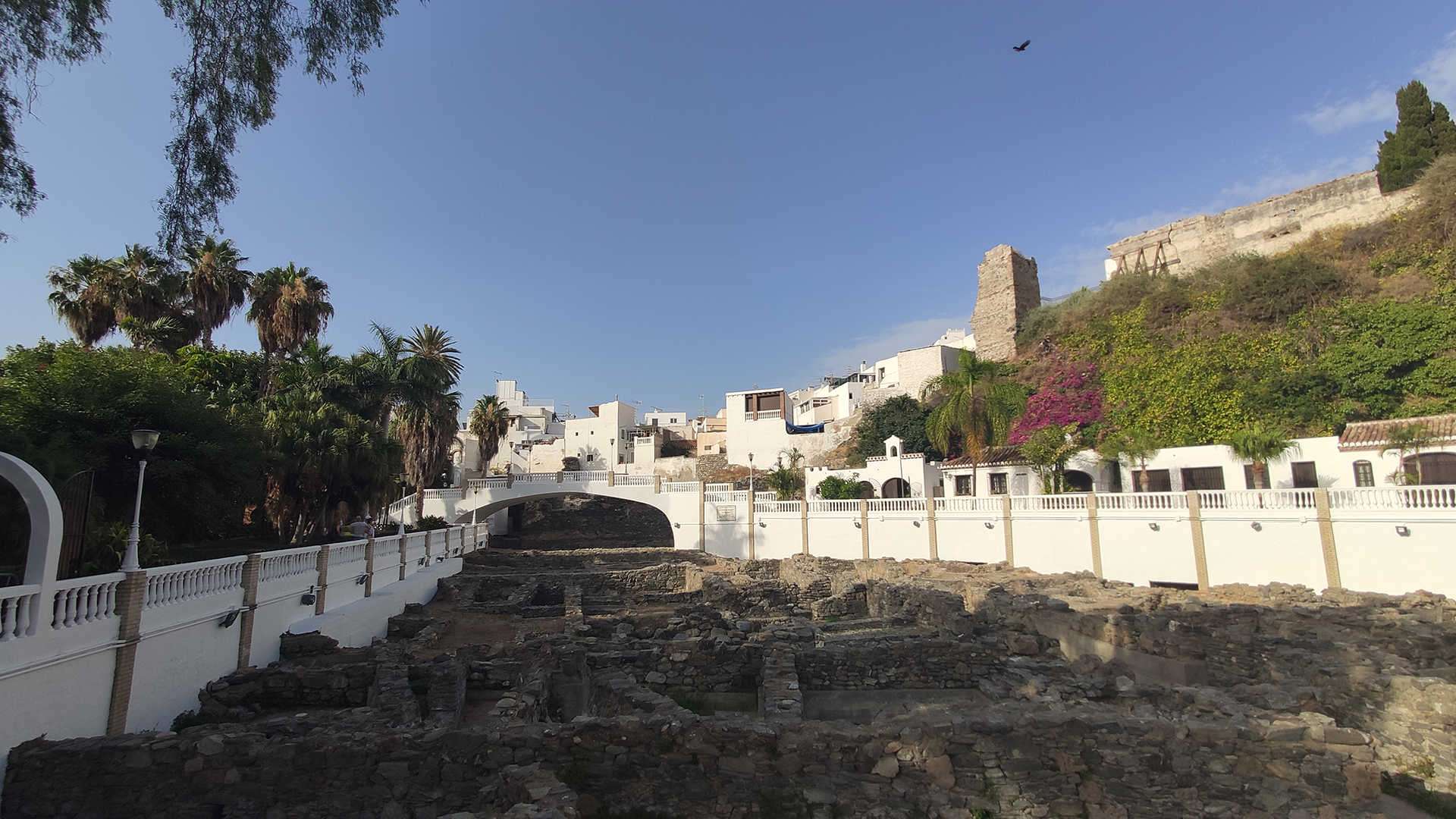 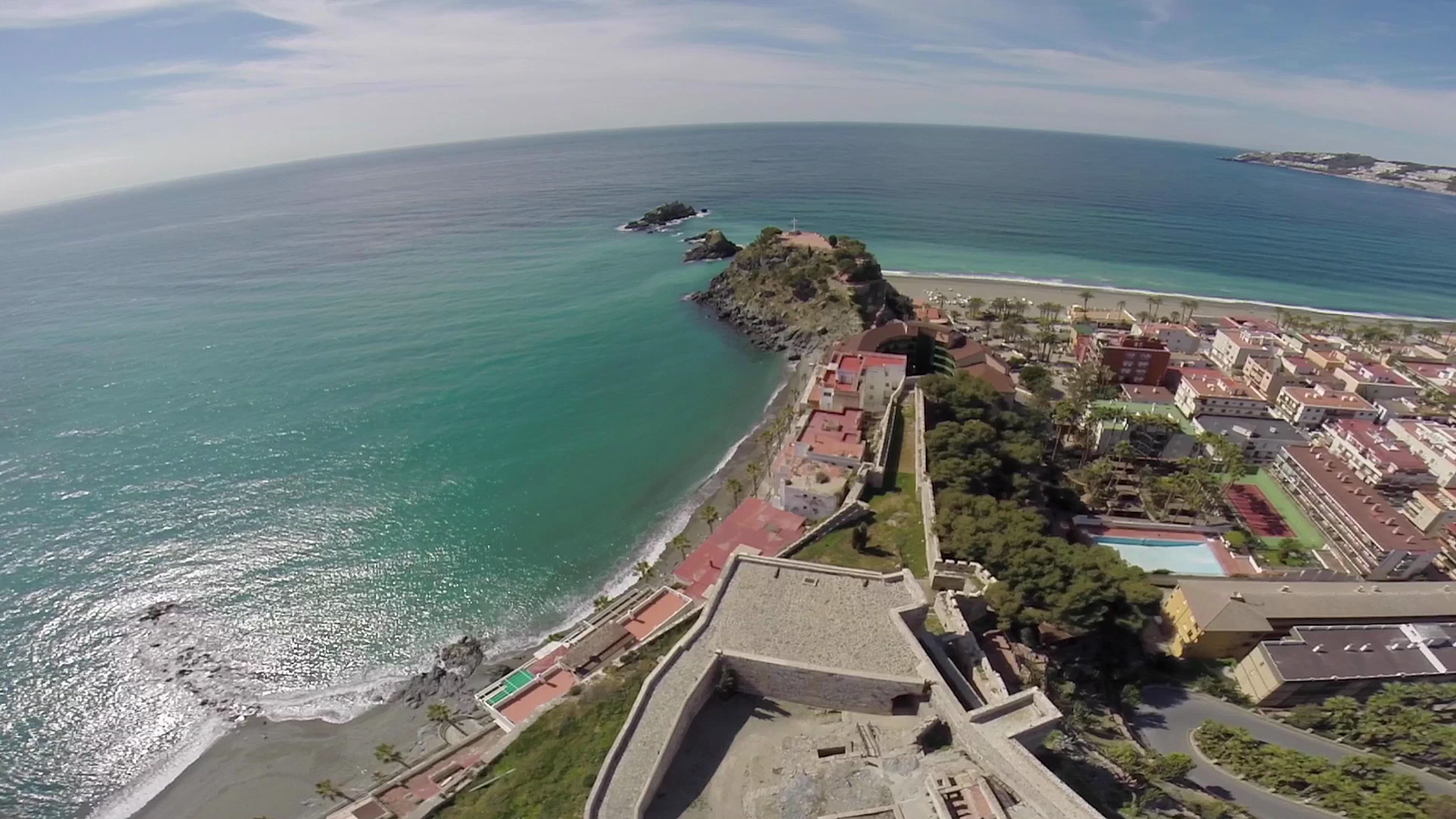 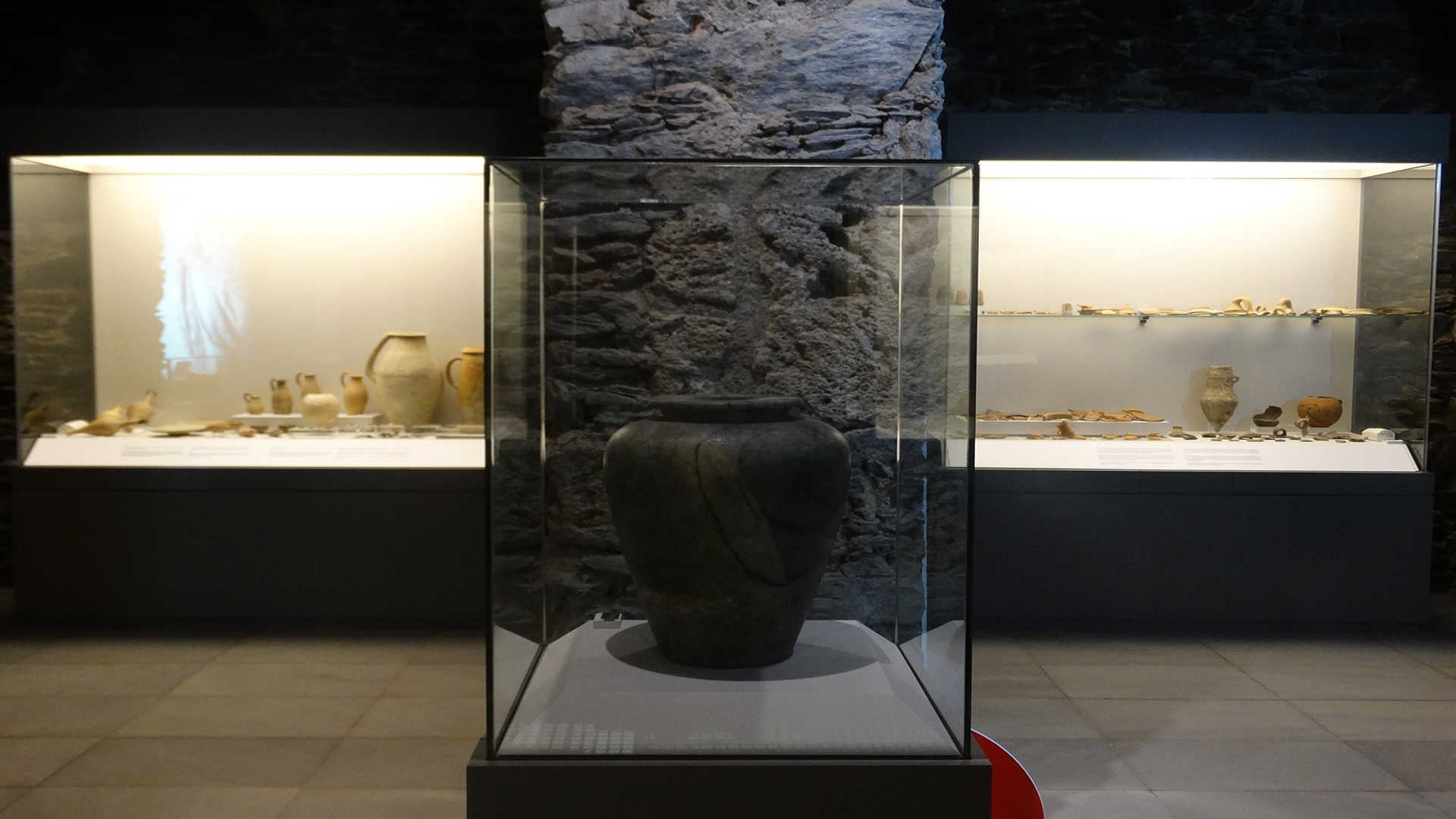 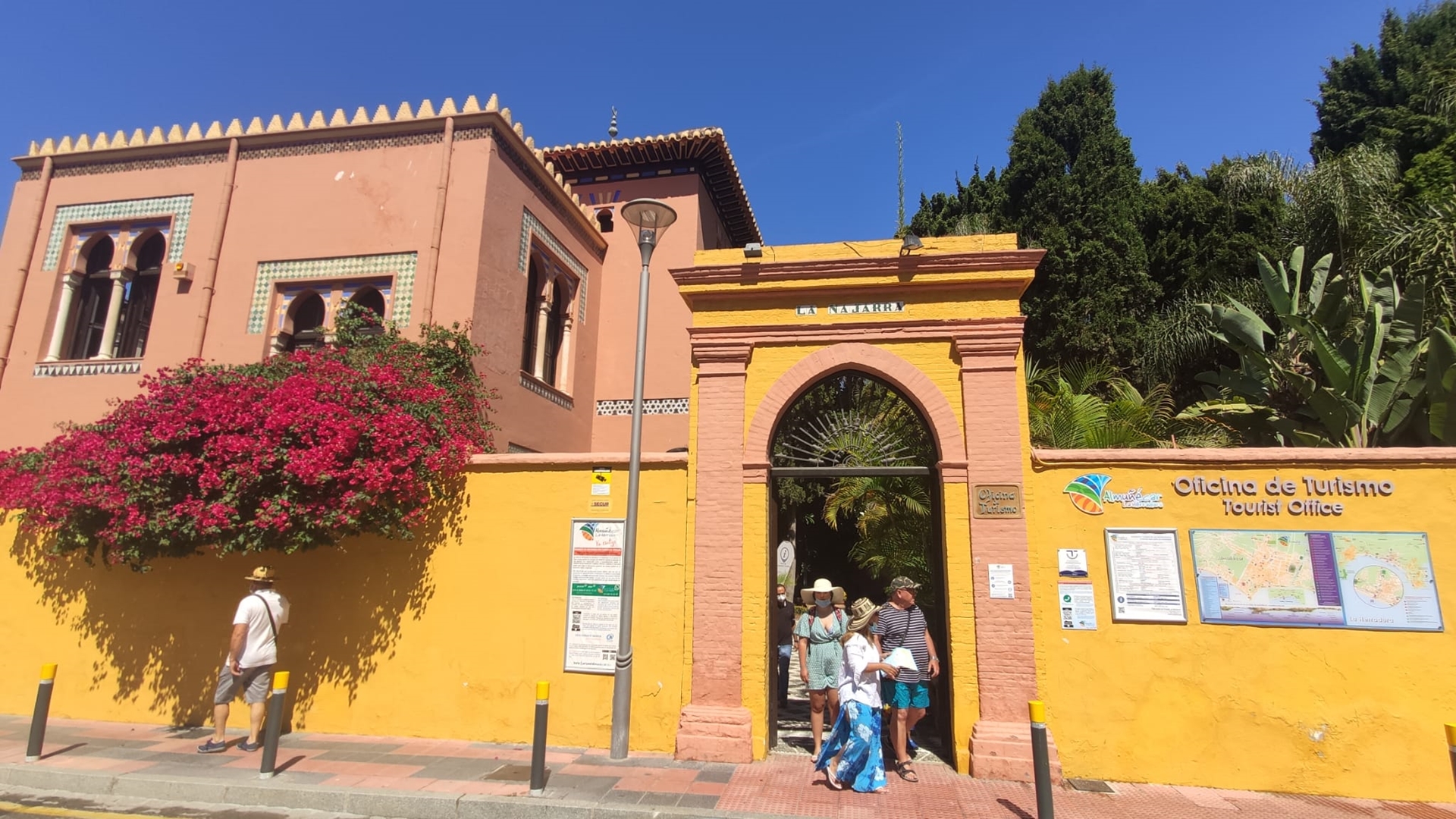 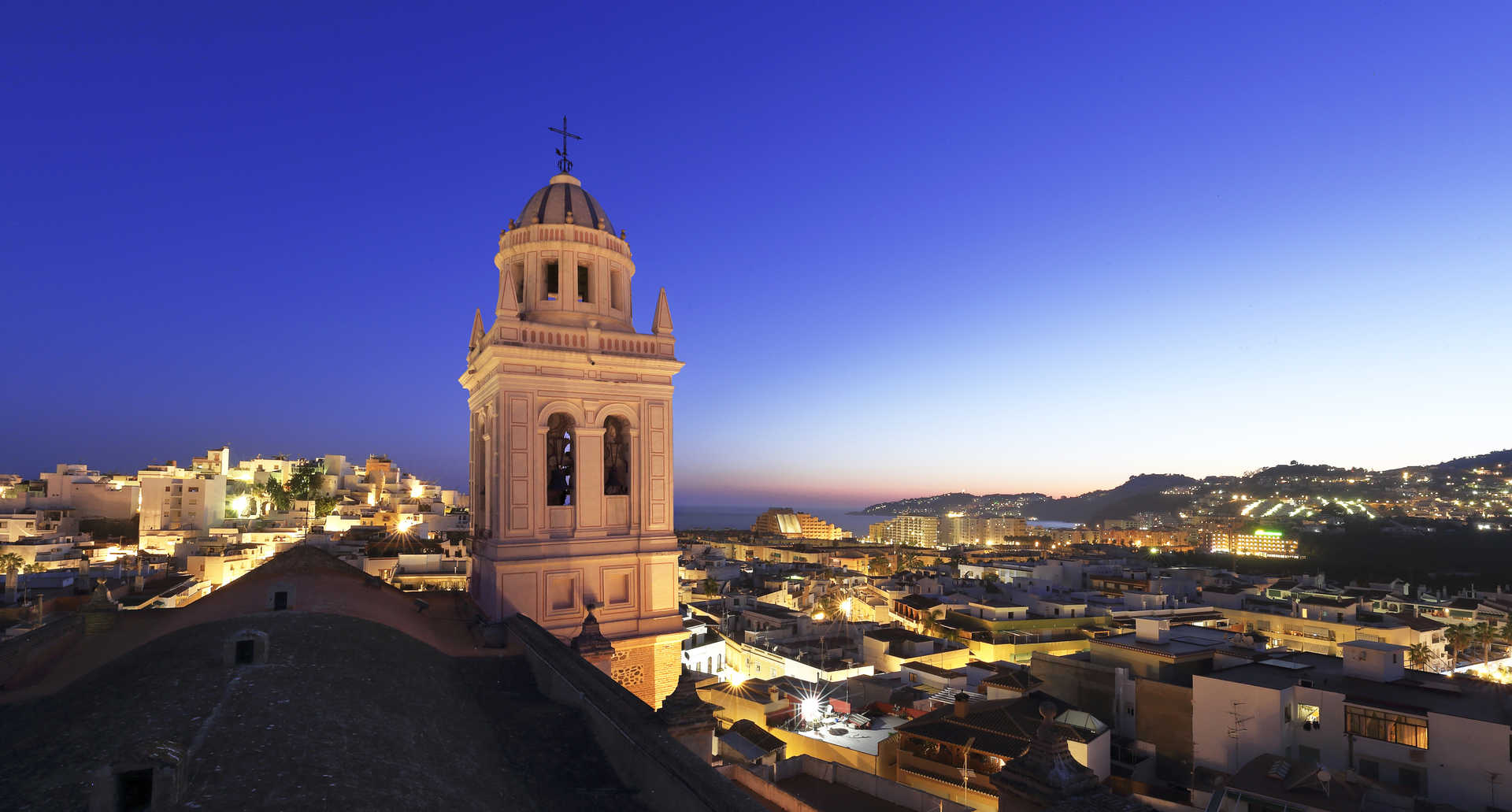 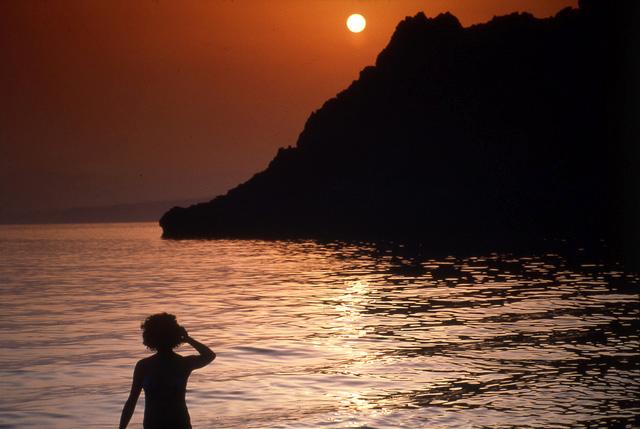 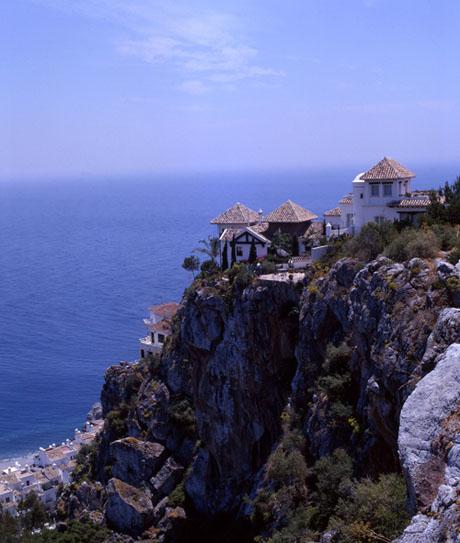