Although the towns have grown so much that it is hard to see where one finishes and where the next one begins, they still have specific features that identify them.

The first signs of human presence in the area were found in the Toro Cave, 500 metres above sea level, on the side of the Monte Calamorro Hill. They are prehistoric paintings from about 35,000 BC.

Other cultures and peoples, such as the Phoenicians and Romans, also left their footprints, but the town centre of Arroyo de la Miel appeared centuries later, around a farmhouse where six paper factories were erected in the 18th century to make playing cards, and different agricultural and livestock facilities were built.

Its name (‘Honey Stream’) is due to the many honeycombs that used to exist here, since the Christian Reconquest, in an area that is characterised by its hills and where streams and torrents flow.

Its main urban development took place at the beginning of the 20th century, after the coast railway from Fuengirola to Málaga was built.

Thanks to the tourism boom in the 1960s, its population increased and this transformed the cluster of farmhouses of Arroyo de la Miel into one of the largest towns in the area. 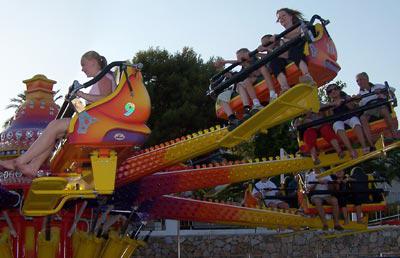 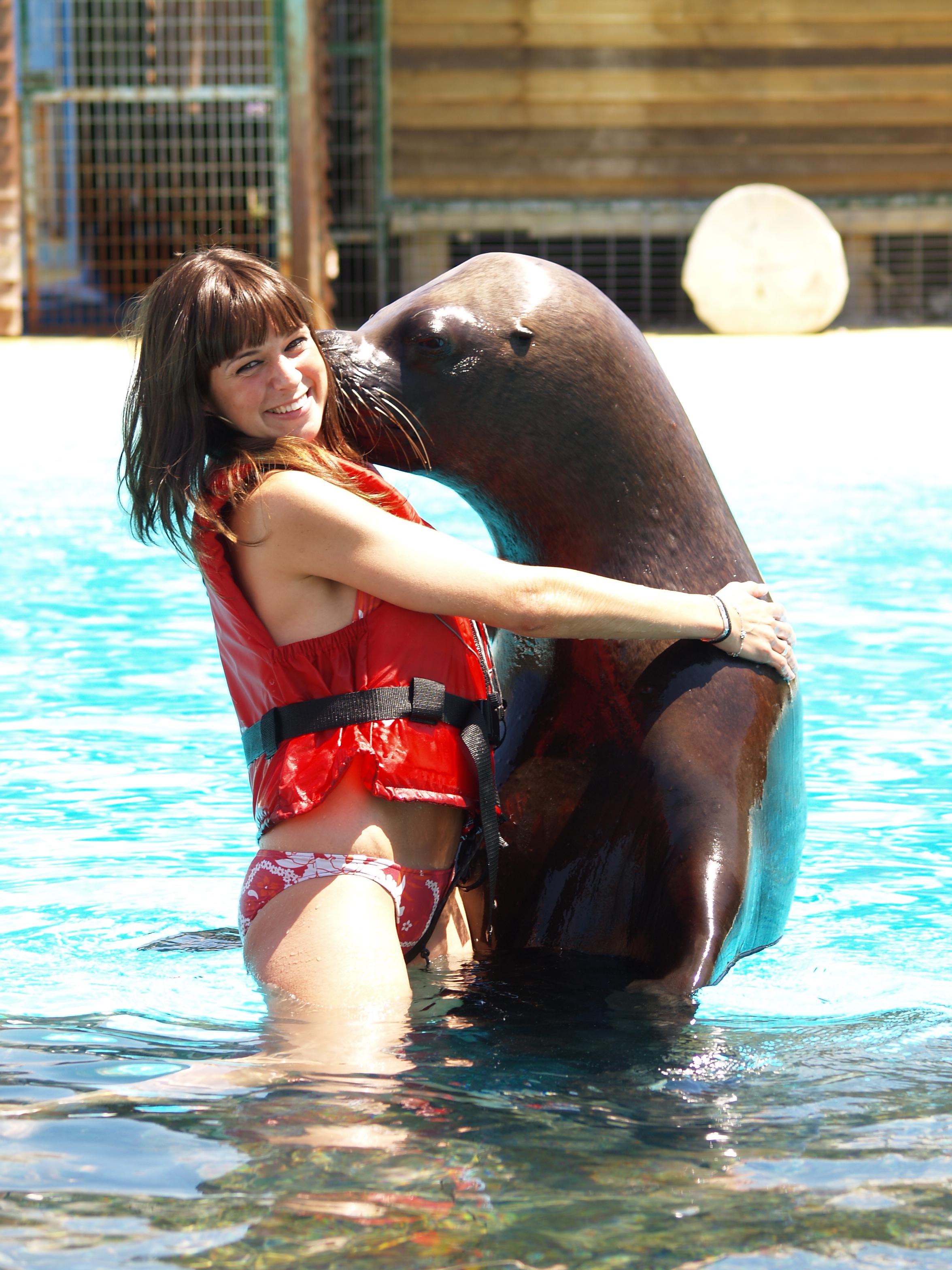 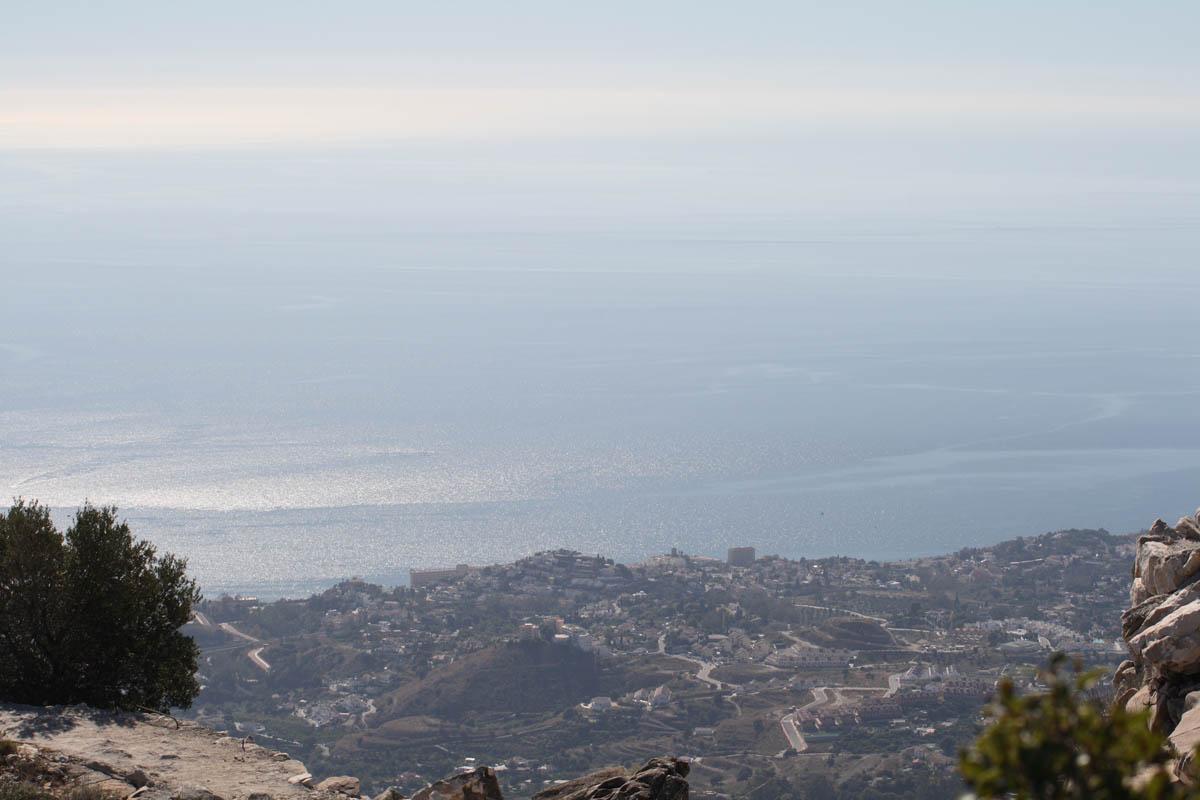 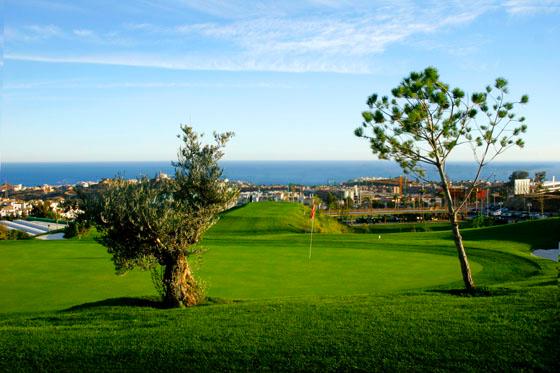 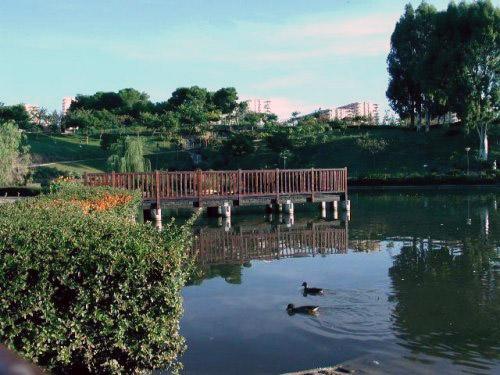