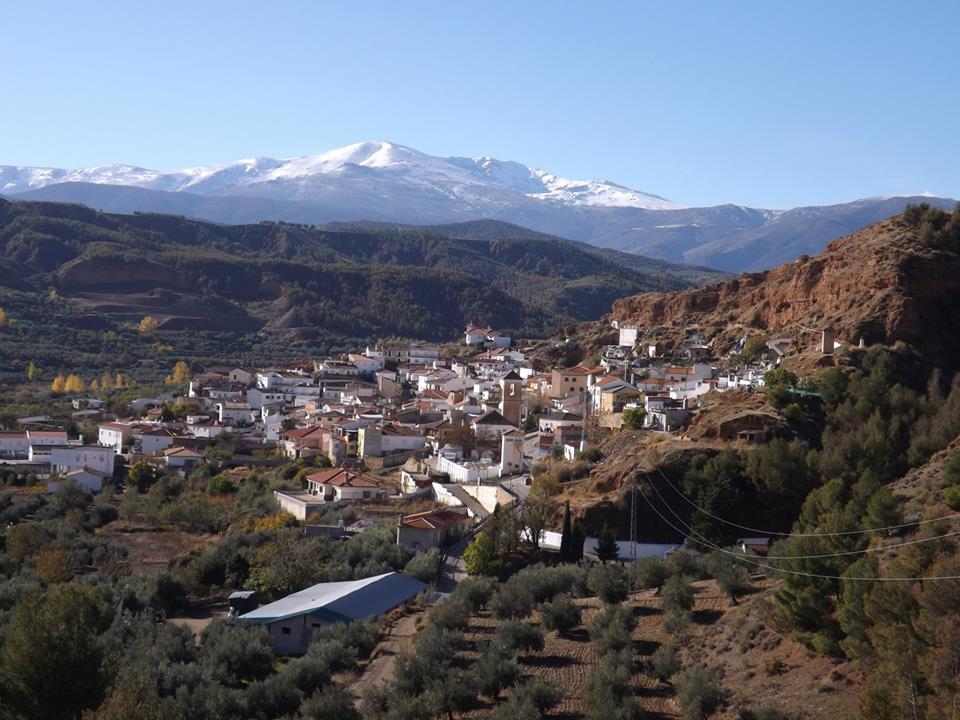 Beas de Guadix is located in Hoya de Guadix, a fertile land watered by the rivers descending from the north face of the Sierra Nevada Natural Park.

This small village has a positive impact on visitors because it retains its traditional features and has the spectacular scenery of Sierra Nevada in the background.


In medieval times, it was of great importance because it was located next to the Roman road that linked Guadix (Acci) and Granada (Iliberis).


Under Muslim rule, it was used to keep the Christian prisoners, captured in the frequent incursions carried out up north. This explains why it was known as "Beas of the Captives". At that time Polí­car and Lugros were part of Beas jurisdiction. 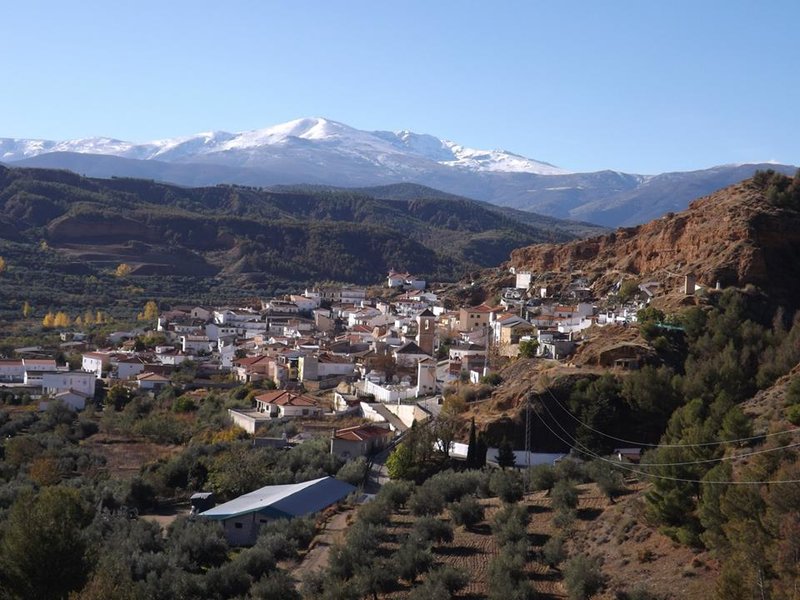 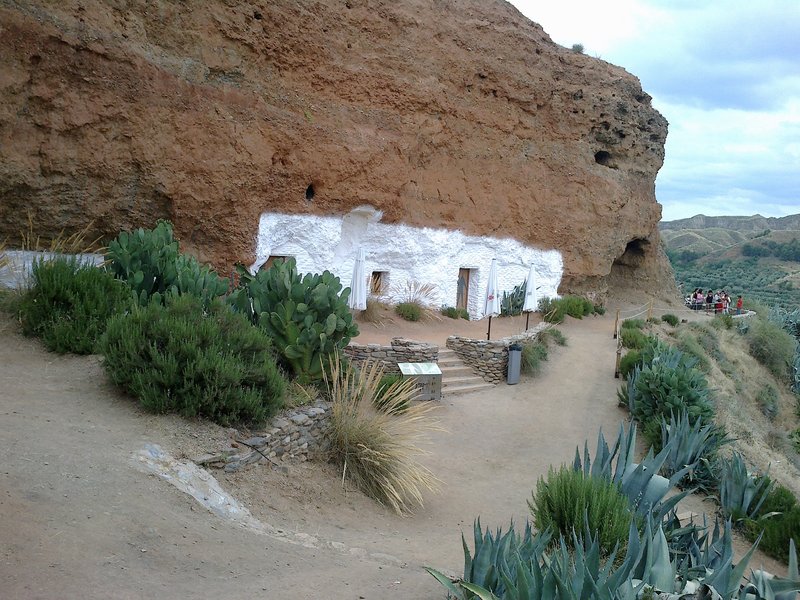 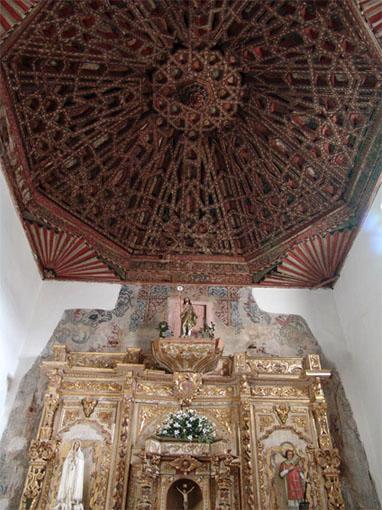