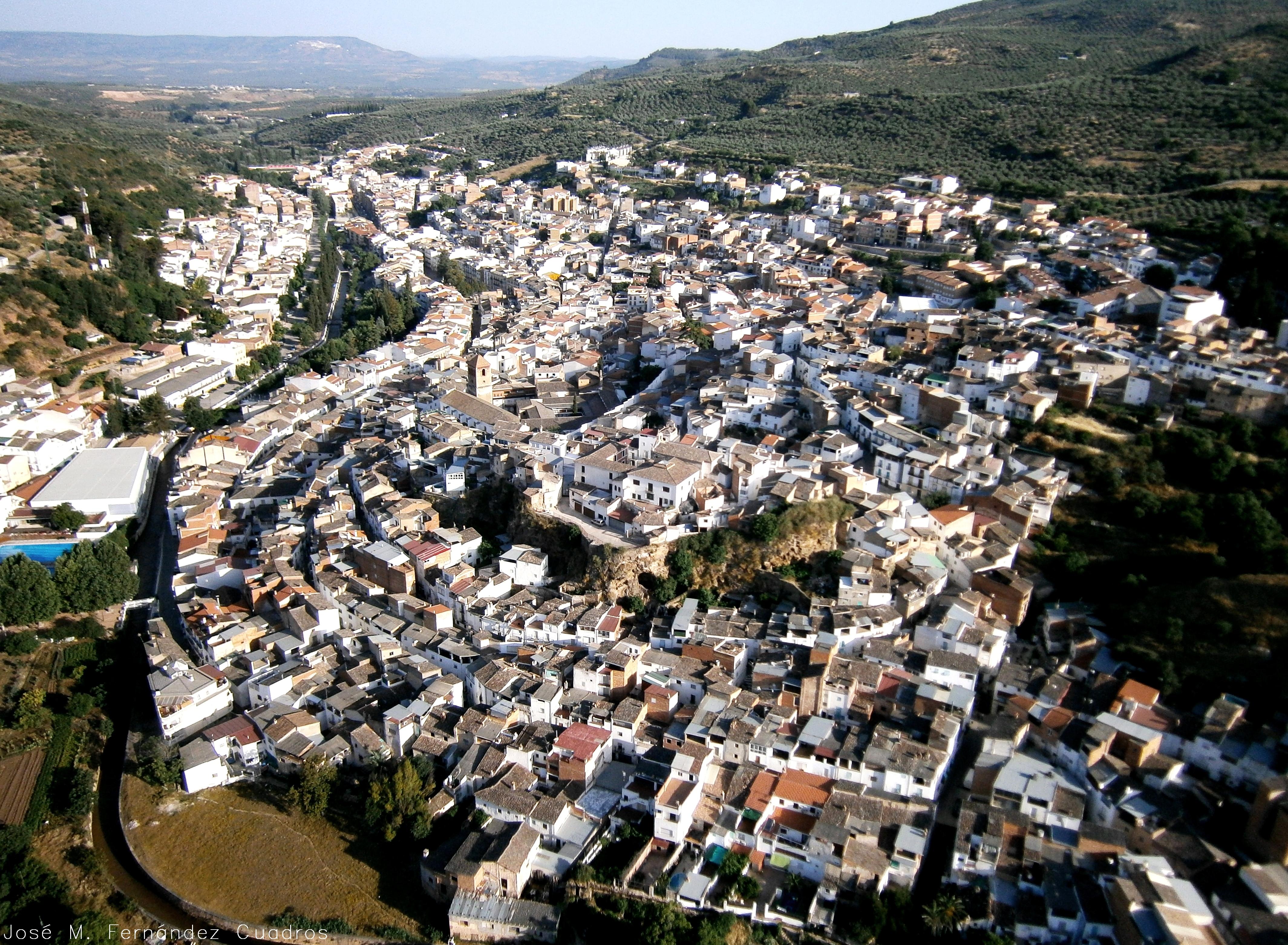 The village is situated to the north east of the province, between the Sierra Morena and Sierra de Segura Mountains, in a landscape of vast extensions of olive groves and mountain patches.

Part of its municipal district is included in the Sierras de Cazorla, Segura and Las Villas National Park, the largest protected natural space in Spain: an orographic labyrinth of valleys, calares, gorges, mountains and flat lands of enormous hydrological importance (due to the numerous rivers and streams which spring within the Park); of great botanical importance (different varieties of pine trees and a lot of endemic species); it is also important aesthetically and from a wildlife point of view. Because of this it is one of the most visited and frequented natural spaces in the country. Within its district, we can find the Embalse del Tranco de Beas Reservoir, one of the most beautiful spots in the whole Park.

The village centre is quiet, white and harmonious, where monuments such as the Convent of las Carmelitas, the Roman Puente Mocho Bridge, the Parish Church of Nuestra Señora de la Asunción and the Palace of los Sandovales stand out.

The oldest settlements date back from Palaeolithic times.


Its name comes from the Latin word Veha, which means "road" or "path", due to its location at the crossroads of three Roman roads which went to the Sierra, to eastern Spain and to the El Condado district.


In the al-Andalus period, it was called "Valle del Paraí­so" (Paradise Valley) because of its natural beauty. 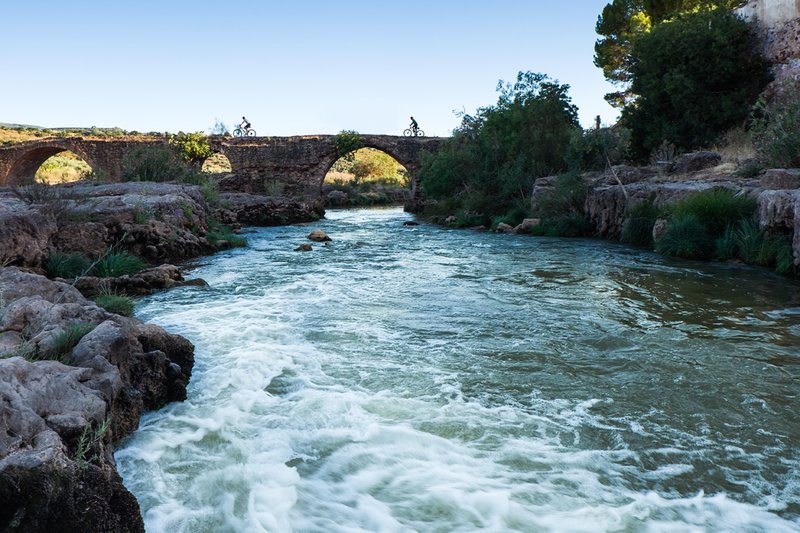 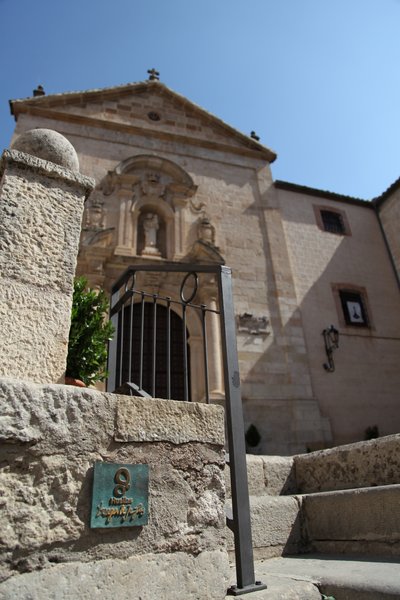 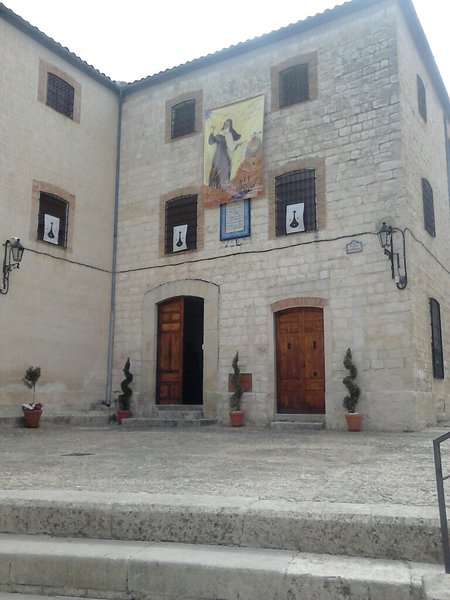 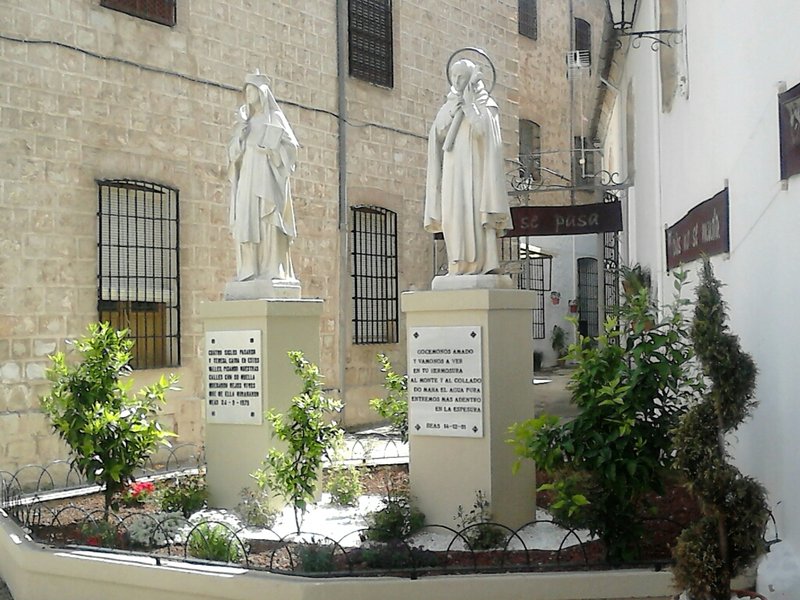 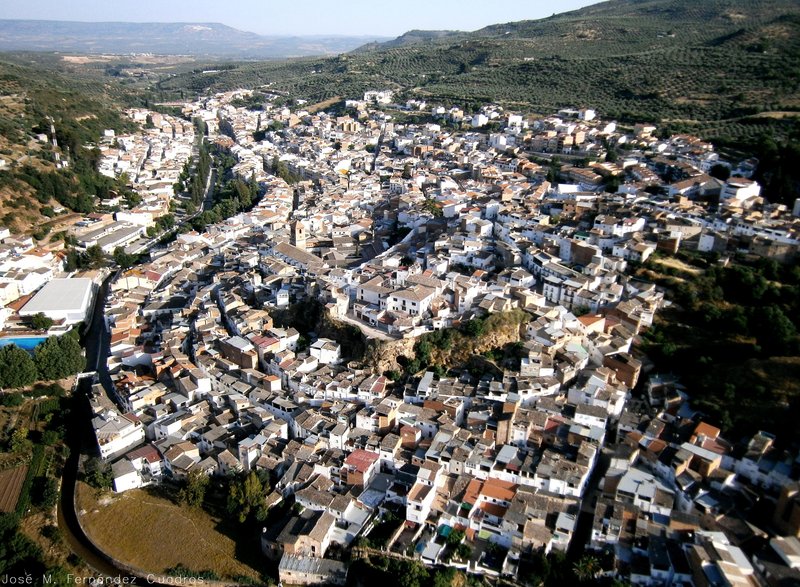 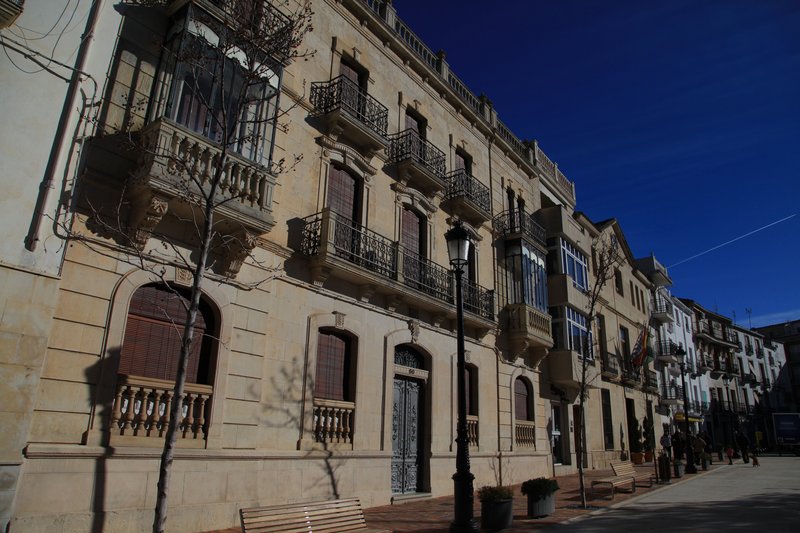 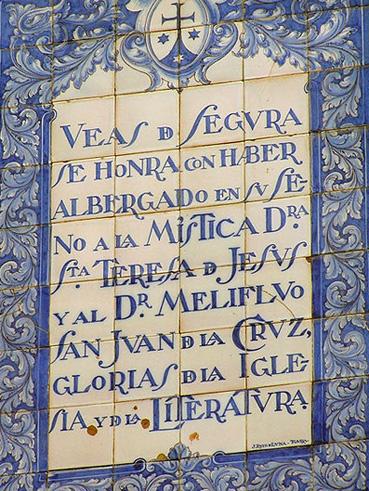 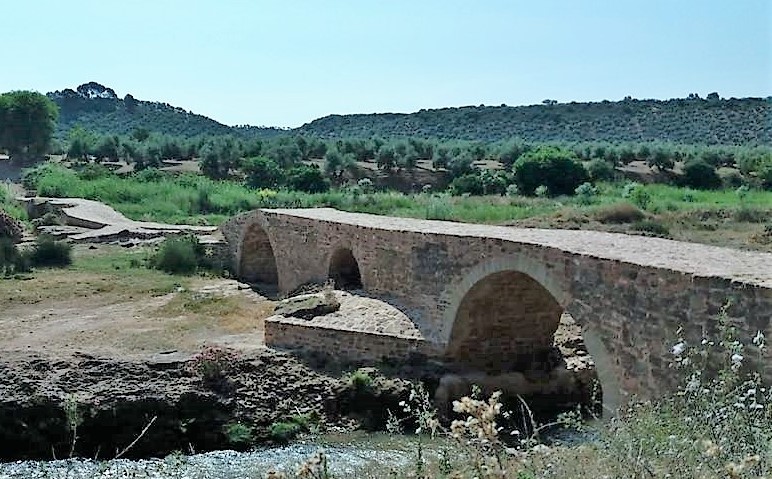 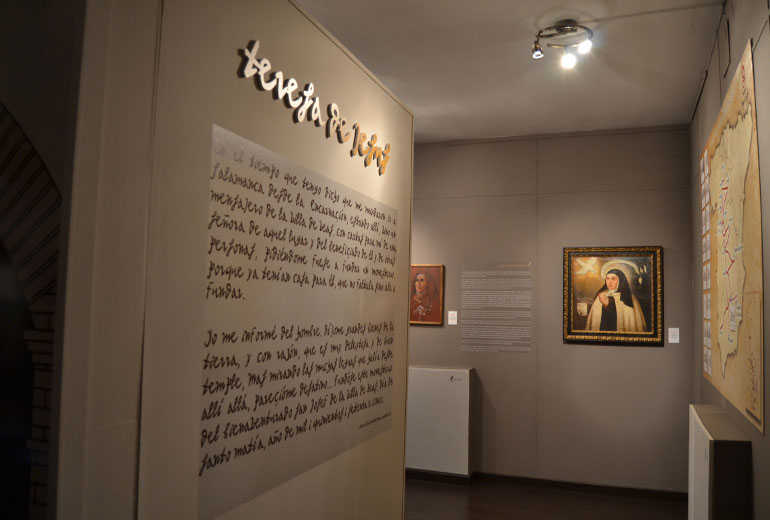