You are in...
Home Granada Cacín
Read more Read less

Cací­n belongs to the series of villages of the Poniente Granadino (west side of Granada), which are becoming appealing to tourists thanks to the characteristics of its location. Nearby the reservoir named Embalse de los Bermejales, visitors can experience the magnificent scenery of the north face of Sierra Tejeda mountain range, a striking reddish-brown rock surrounded by the greenery of vineyards, yews and pines, which in winter is capped by a white layer of snow.

Its name derives from the Arab term Abul Casim. It was called Cásim in the old route of large farms between Granada and Alhama de Granada.
Although it was founded at the end of the 18th century, the AREA isolated.

The weather today in Cacín 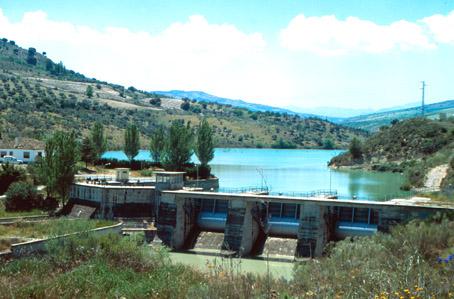 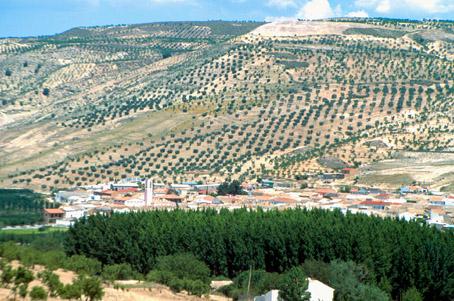