You are in...
Home Huelva Cortegana
Read more Read less

This village, situated in the middle of the mountains, belongs to the Sierra de Aracena y los Picos de Aroche Natural Park, one of the most important protected spaces of the Community, which occupies the whole of the north of the province with its meadows and small rises in the ground, covered predominantly in holm oak woods, cork oaks, chestnut trees and scrub through which numerous streams flow forming an extraordinarily beautiful and attractive landscape. Part of the Las Peñas de Aroche and Sierra Pelada y Ribera del Aserrador Natural Beauty Spots also belong to this municipal area.

The village, a lovely group of buildings, possesses all the characteristics of the local popular architecture and the Castle and its walled enclosure along with the Divine Saviour Church (both declared Property of Cultural Interest) stand out.

It seems that it was founded by the Turdetans although the etymology of its name is not clear.


During Roman times it was the old Corticata.


The Christian conquest was carried out by the Hospitaller Order. It changed hands successively during the conflict of the Algarve to which the Treaty of Badajoz put an end.


The building of its castle is related to the authorization given by Sancho IV the Brave to the city of Seville to build castles on the frontier between the years 1284 and 1295.

The weather today in Cortegana 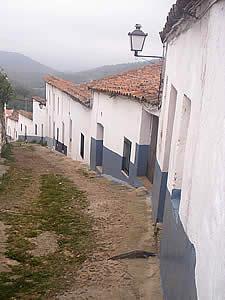 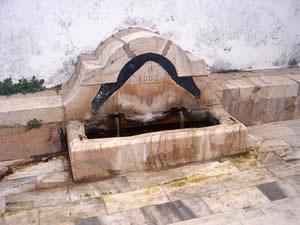 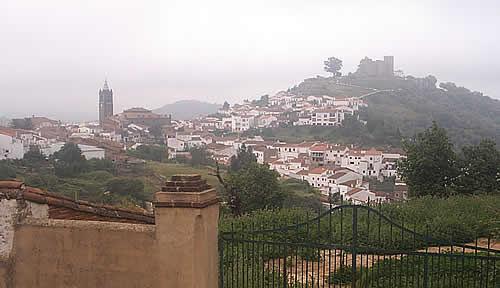 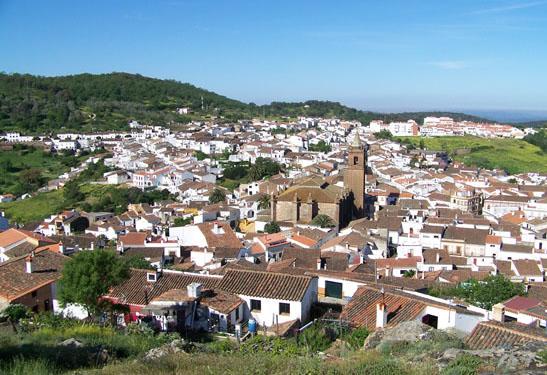 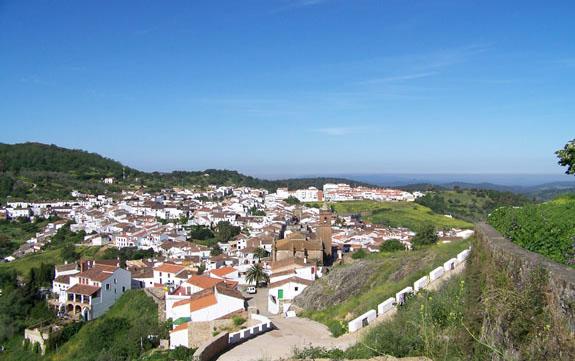 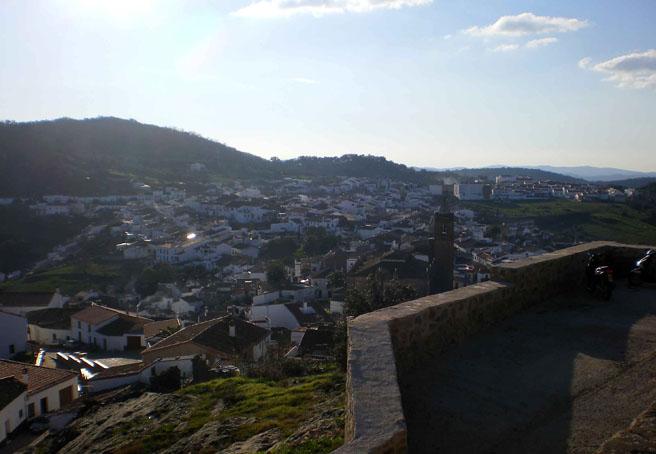 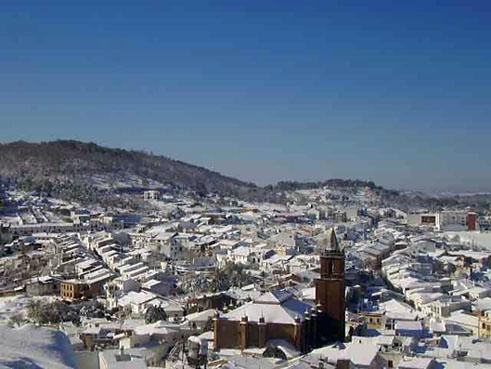 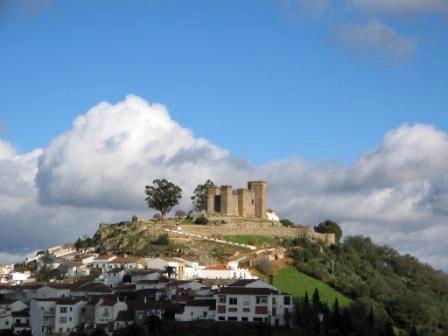 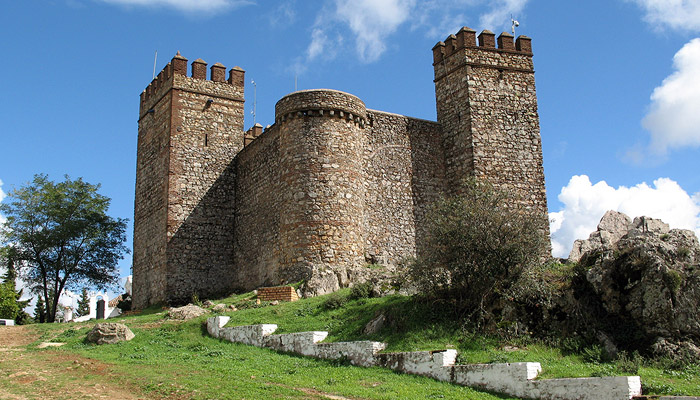