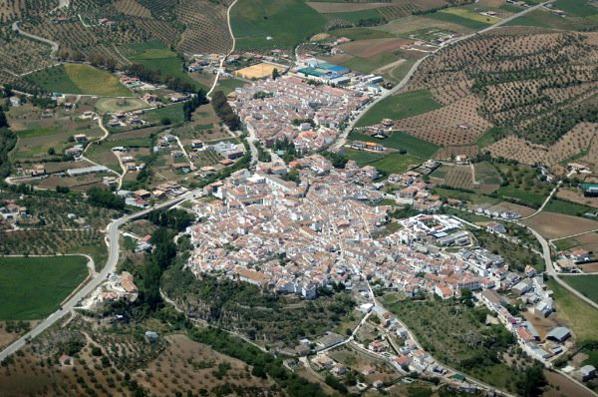 Of the mediaeval castle which gave rise to the village, only a few sections of wall remain, now interwoven with the houses of El Burgo's upper district; standing within what must once have been the castle grounds is Our Lady's Parish Church.

A number of places of particular interest can be found just outside the village: a vantage point which is home to the game wardens' monument stands on the road from El Burgo to Ronda, offering magnificent panoramic views of the gorge of the Lifa Valley; the ruins of Santo Desierto de las Nieves Convent, built by the Carmelite order in the 18th century on the site of a mid 16th-century chapel; and Fuensanta waterfalls and mill.

Some believe its name to be derived from the Greek Paurgus, meaning "tower", while others insist that it is of Celtic origin, coming from the Germanic Baurgs.


The Carthaginians built a watchtower here which is still known as "Hannibal's Tower" today. In Roman times, the road from Acinipo to Malaga passed close to the village, enjoying imperial privilege during the reign of the Emperor Trajan as an obligatory port of call for the Roman legions.


During the final years of the Emirate of Cordoba (886-912), El Burgo belonged to the territories of Omar Ben Hafsun (854-916), the famous muladí­ (Christian convert to Islam) leader born in the Serrania de Ronda region who gained control over a wide area of eastern Andalusia, establishing his headquarters in Bobastro, a town whose exact location is uncertain but which must have stood in or near the Serrania de Ronda mountain range; what does seem certain is that the fortress of El Burgo, known as "Cornicabra Watchtower", was one of the main defensive bastions in Omar's domain. When Bobastro fell (928), following the defeat of Omar's sons at the hands of the first caliph Abd-Al Rahman III, the village became a part of the cora (region) of Rayya (Malaga), within the Caliphate of Cordoba.


In 1362, it was captured by Peter I, only to be regained by the Moslems six years later.


In 1485, Ronda was conquered by the Catholic Monarchs, to whom the inhabitants of El Burgo offered their vassalage. Pedro de Barrionuevo became the village's first Christian mayor.


During the reign of Philip II, El Burgo enjoyed the privilege of exemption from the taxes demanded of other villages.


In more recent times, the village is associated with the romanticism of the highwaymen of the Serrania de Ronda. El Burgo was the birthplace of "Pasos Largos", alias Juan Mingolla Gallardo, the last of the bandits who still roamed the mountains as late as the beginning of the 20th century.


Eminent citizens
Julio Benitez Benitez (1878-1921), commander at the Battle of Annual, in which he lost his while engaging the troops of the Moroccan leader Abd el Krim.
Juan Mingolla Gallardo, Pasos Largos, (1863-1934), known as "the last Andalusian highwayman".

The weather today in Burgo, El 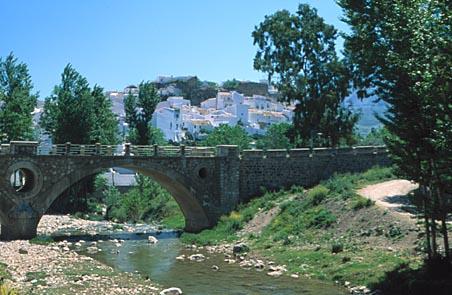 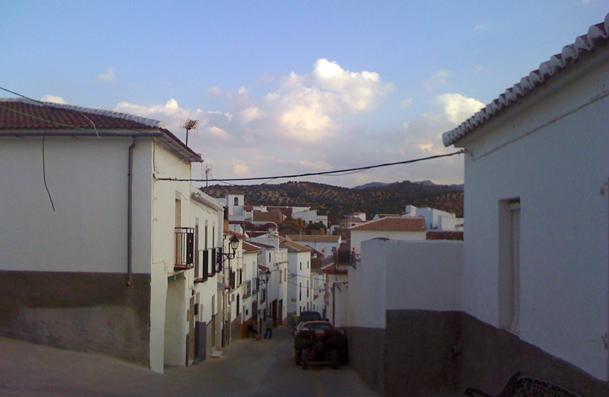 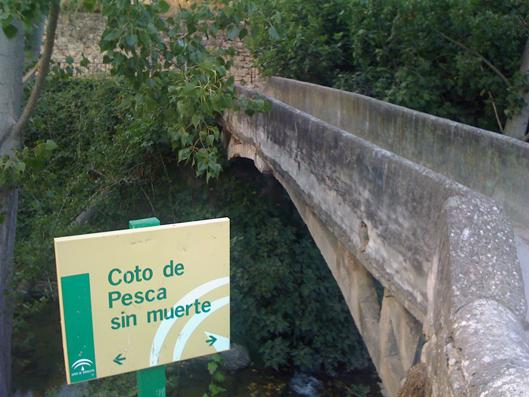 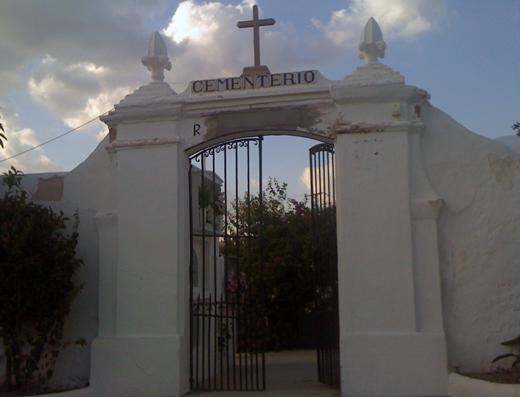 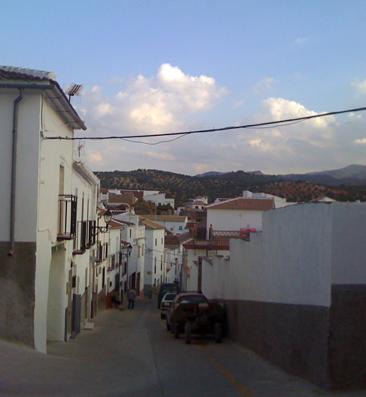 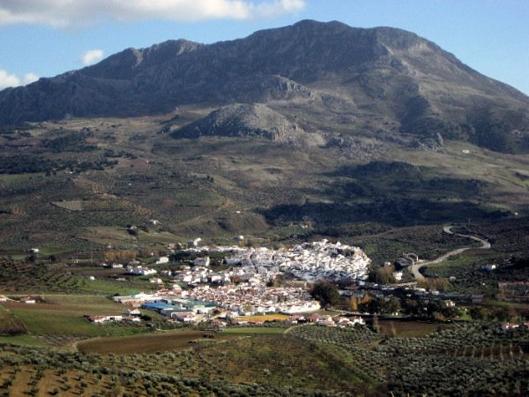 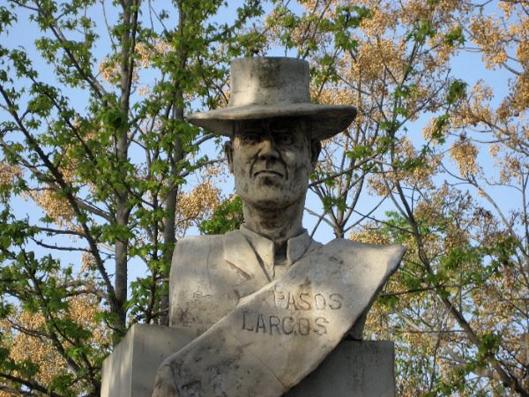 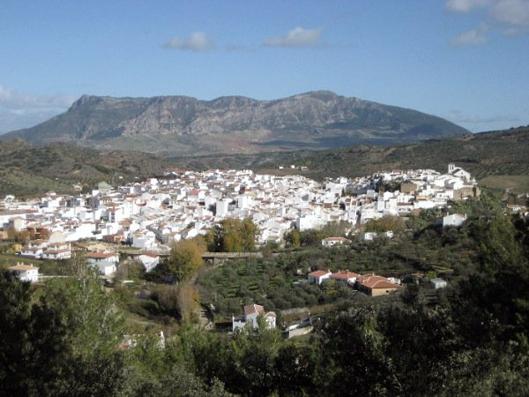 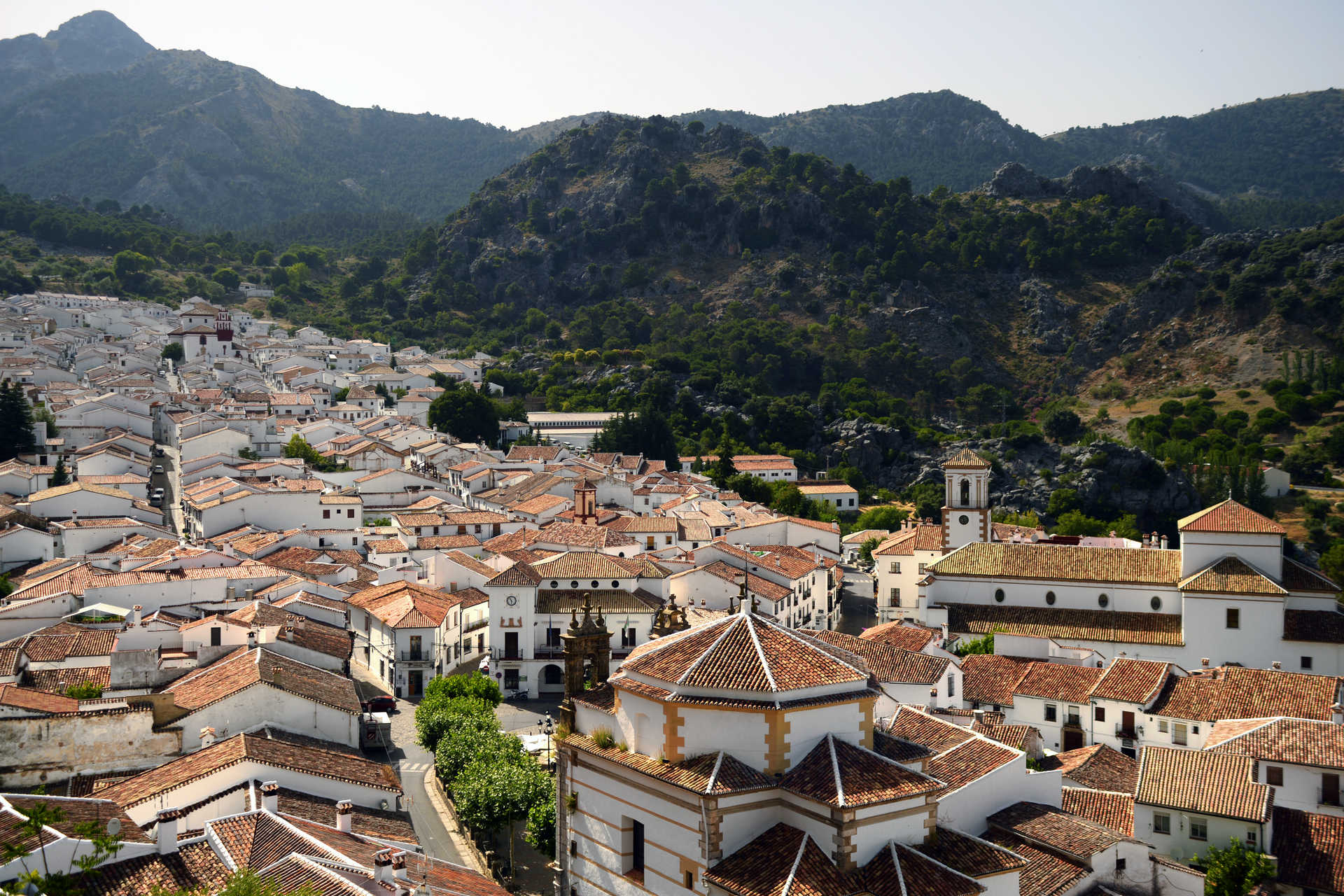 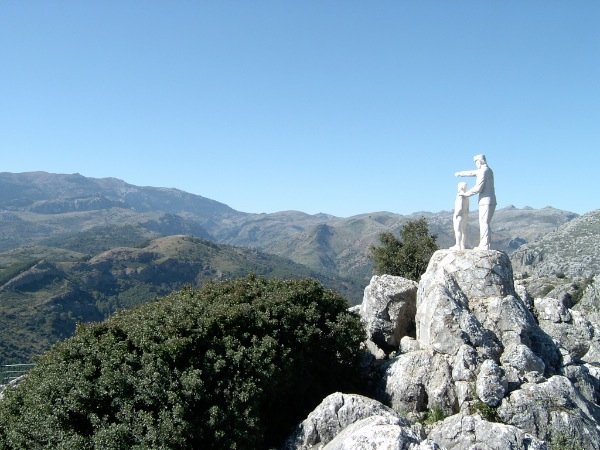 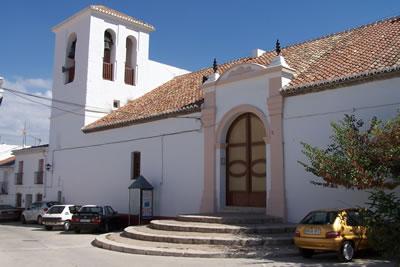 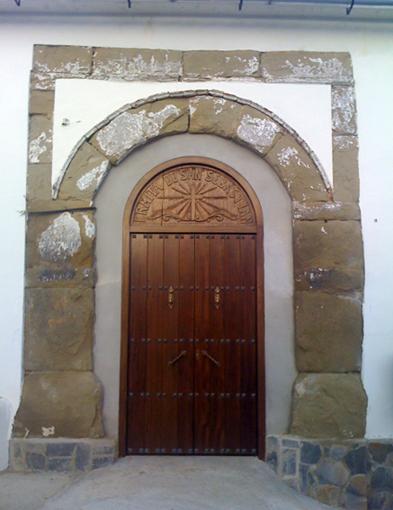 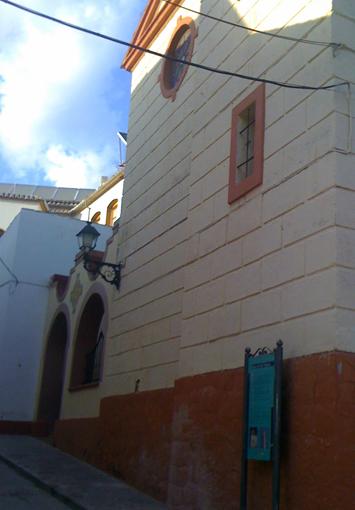