Origins of the word 'flamenco' 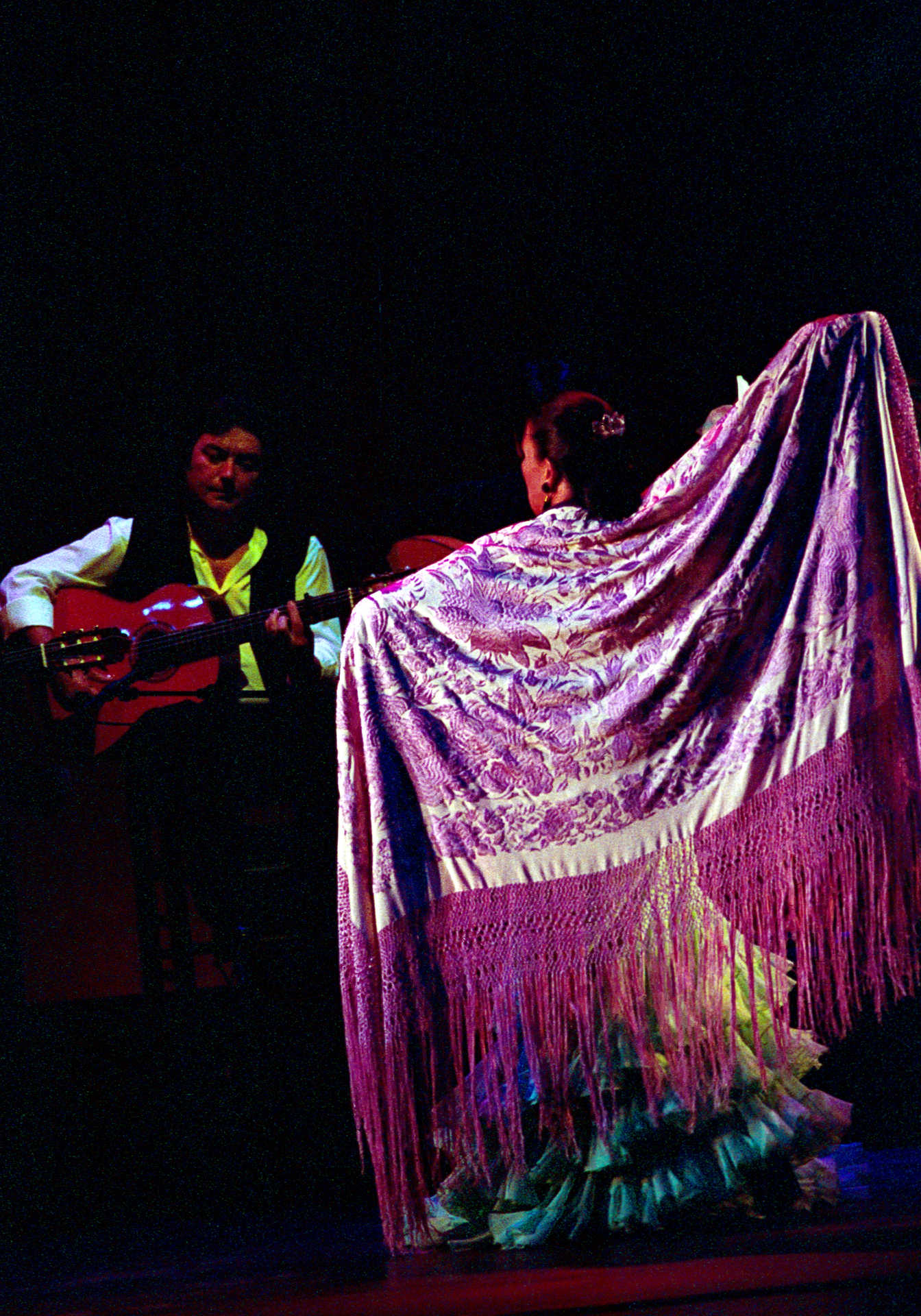 Origins of the word 'flamenco'

You are in...
Home Flamenco History and origins of flamenco Origins of the word 'flamenco'

Another of the aspects that makes this art a true mystery radicates in defining the exact origins of the term 'flamenco'. There are multiple theories about the genesis of this word, although perhaps the widest is that defended by Blas Infante in his book "Orígenes de lo flamenco". According to the father of the autonomy of the region of Andalucia, the word "flamenco" was derived from the Arabic term "Felah-Mengus", which together mean "wandering country person".

A curious theory which ended up having a lot of followers, was that which affirmed that flamenco was the name of a knife. Not in vain, in the 'sainete' "El Soldado Fanfarrón", written by González del Castillo in the XVIII century, it can be read: "The soldier, who took out for my husband, a flamenco". In another 'copla' collected by Rodríguez Marín says: "if they smoke my fish/ and unsheathed the flamenco/ with forty stabs they would finish the story" However, this hypotheses has not managed to transcend, as in its day neither did that which declared that the name was owed to the bird called flamenco. The authority on this subject is also Rodríguez Marín, who justified the idea argumenting that the singers performed dressed in a short jacket were tall and had uneven waists, and looked like the wading bird of the same name.Sainetes Juan Gonzalez del Castillo

Like the previous theory, it is also corroborates the theory led by experts such as Hipólito Rossy or Carlos Almendro, in which it can be affirmed that the word flamenco is due to the polyphonic music in Spain during the XVI century which grew in the Netherlands, that is to say, with the old Flanders. This theory was also defended, although with certain subtle differences, by the romantic traveller George Borrow and by Hugo Schuchard, amongst others. According to these writers, in the past it was believed that gypsies were of Germanic origins, which explains why they would be called flamencos.

Finally there are two other less compromising hypothesis, but quite interesting. Antonio Machado and Álvarez, Demófilo, said that "gypsies call people from Andalucia 'gauchós' and they call gypsies 'flamencos'", without us having any idea for the reasoning behind this denomination. Manuel García Matos affirms: "Flamenco comes from the slang used at the end of the XVIII century and beginning of the XIX to catalogue all that means: ostentatious, pretentious or flashy or, as we could determine in a generically Andalucían form, "echao p'alante" (forward). 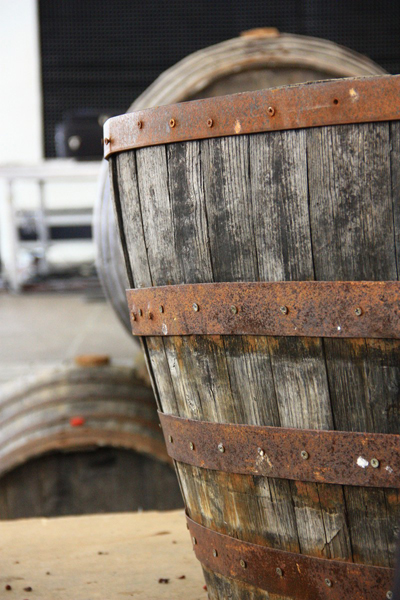 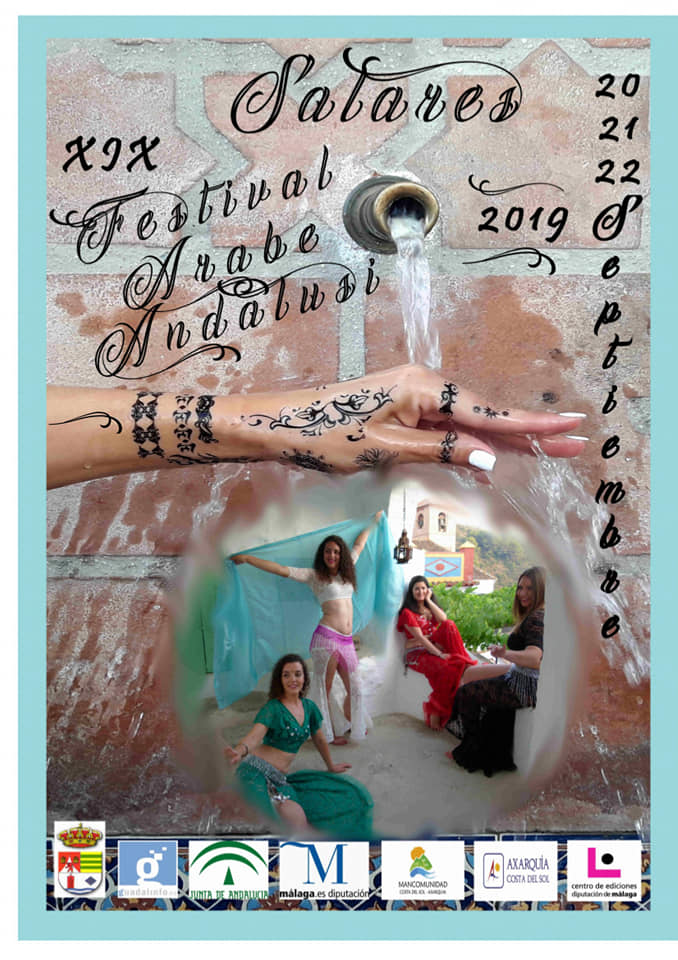 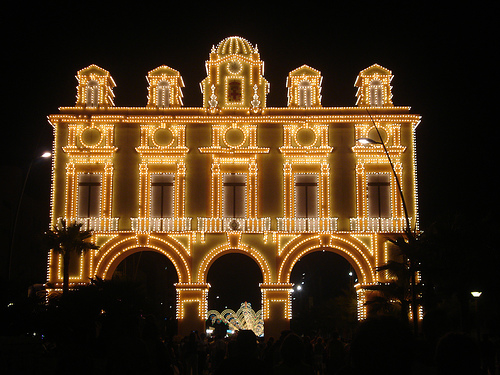 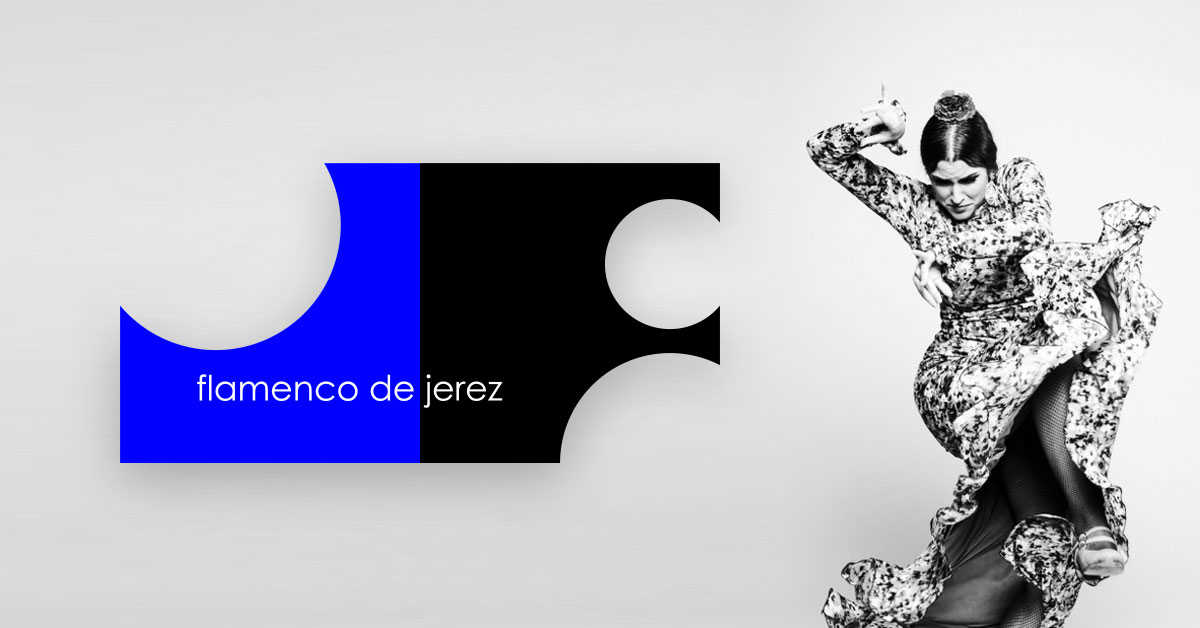 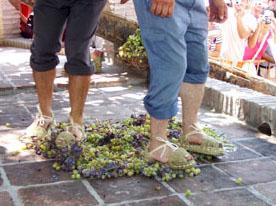 Night of Wine in Cómpeta 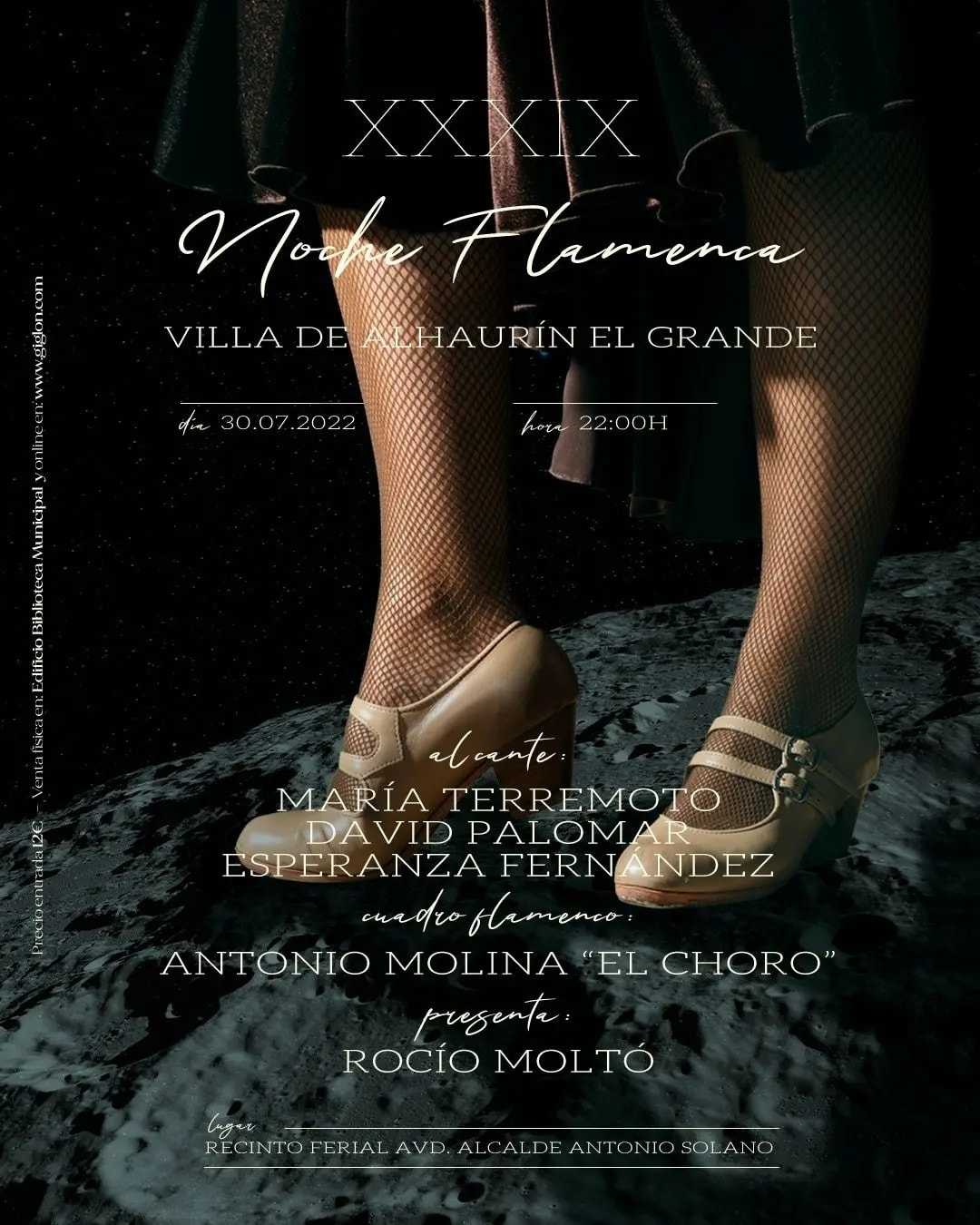 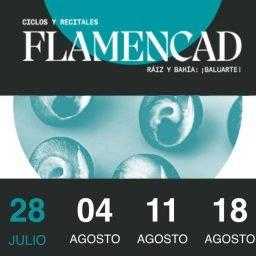 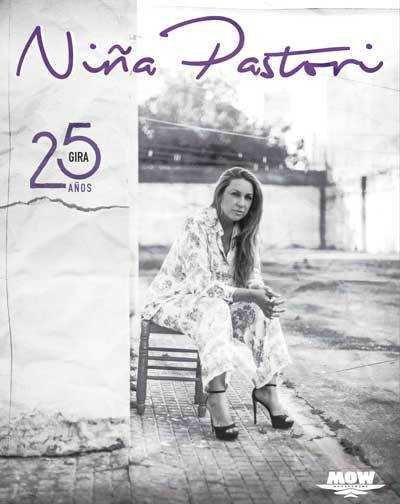 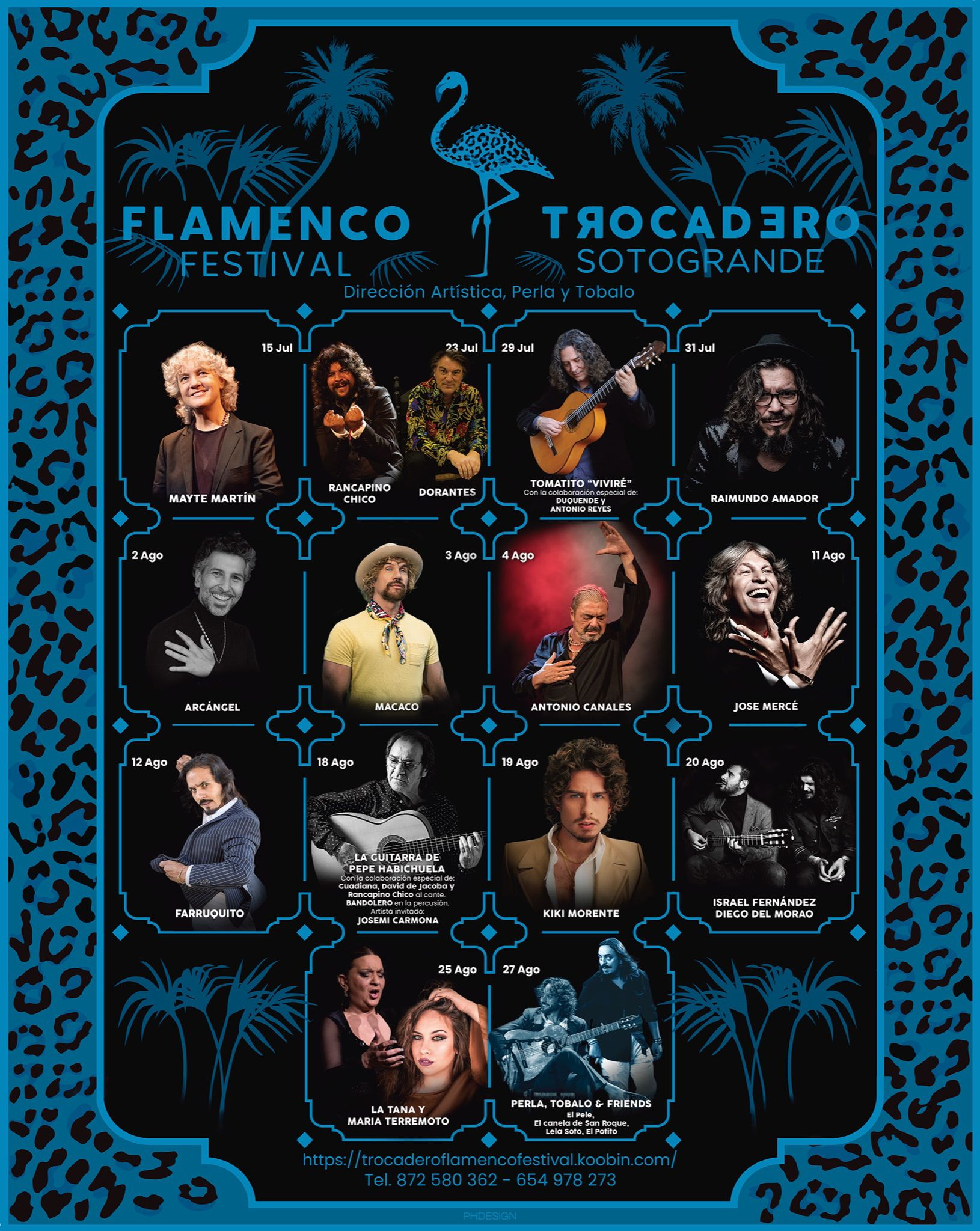 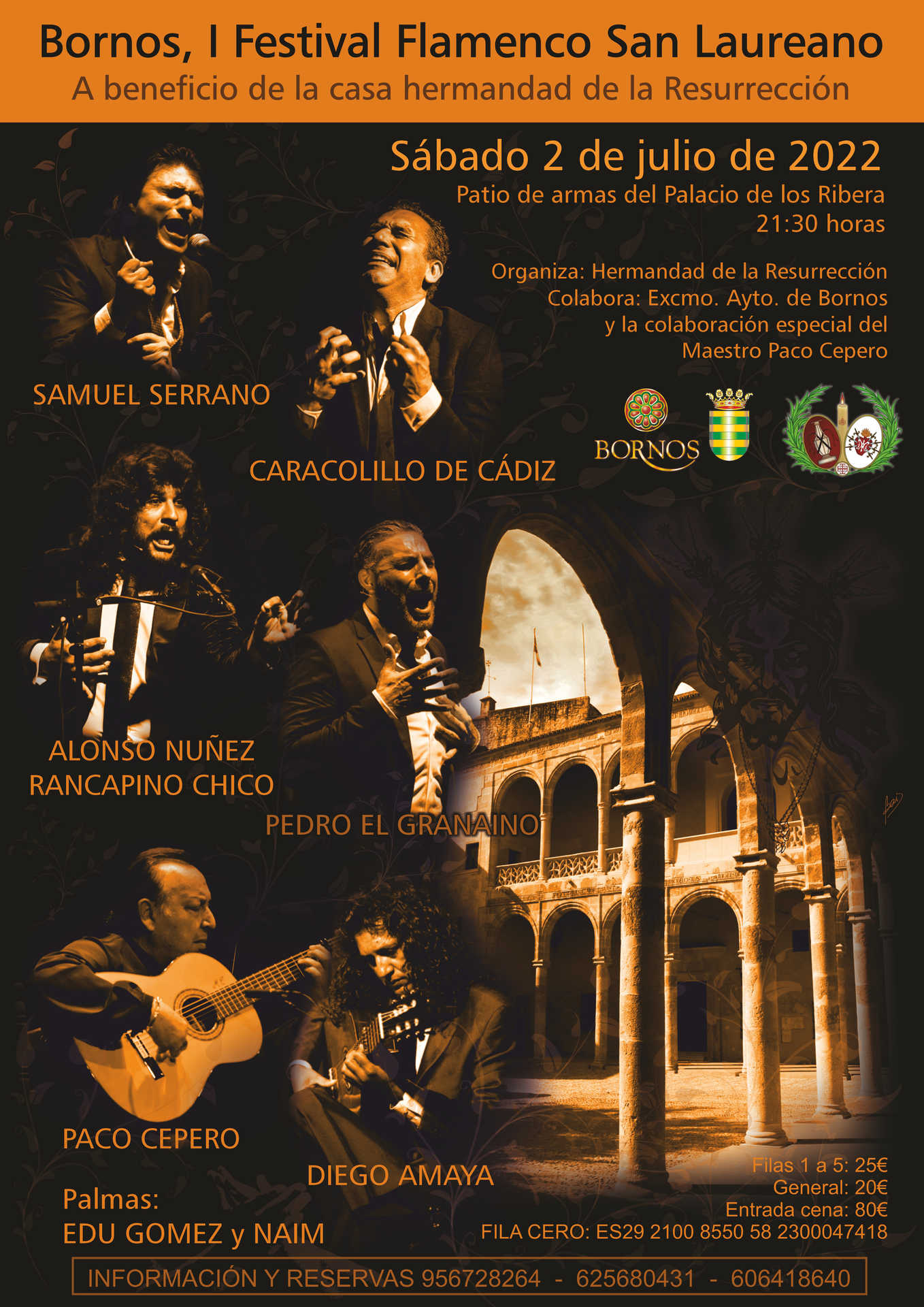