You are in...
Home Granada Illora
Read more Read less

Íllora, located at the foothills of the Sierra Parapanda, is one of the locations on the west side of Granada, which are becoming a tourist attraction due to the characteristics of the area.

From the road that links Íllora with Montefrí­o, one can access the Peña de los Gitanos, a natural location limited to the north by a large valley, and to the south by the Sierra de Parapanda.

The rocky alignment running parallel to the valley offers a spectacular view of calcareous nature with dense vegetation of forests full of brushwood and holm oaks. This is an ideal setting to go hill walking and its many paths will take you to a fantastic megalithic complex formed by hundreds of dolmens of Neolithic origin.

Called Illurco since ancient times, this village was inhabited by Germanic tribes, Visigoths and Moors, who made of it an important population centre for the city of Granada.


The remains of the once magnificent Moorish castle, that played an important role in the Castilian conquest, are located on top of the gorge overlooking the village. It was one of the most important defensive enclaves in Granada together with the fortresses of Moclí­n and Alcalá la Real.


It was conquered by the Catholic Monarchs in 1483 and left in the hands of a young captain called Gonzalo Fernández de Córdoba, to defend it.

The weather today in Illora 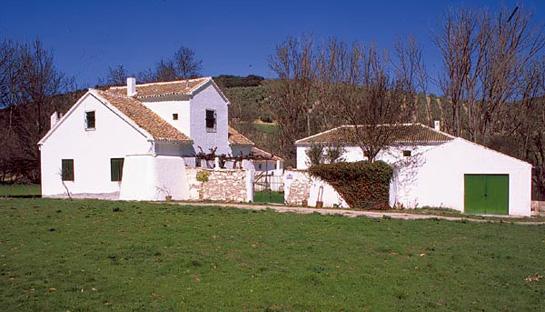 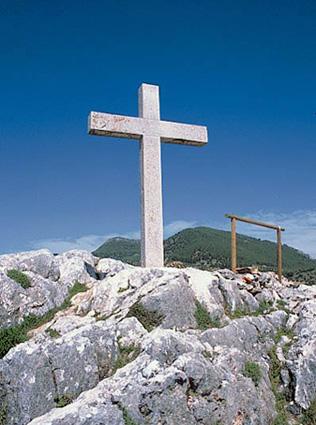 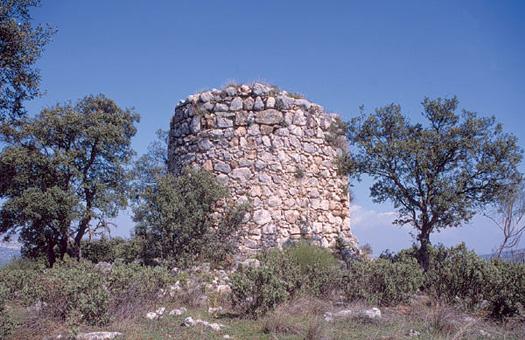 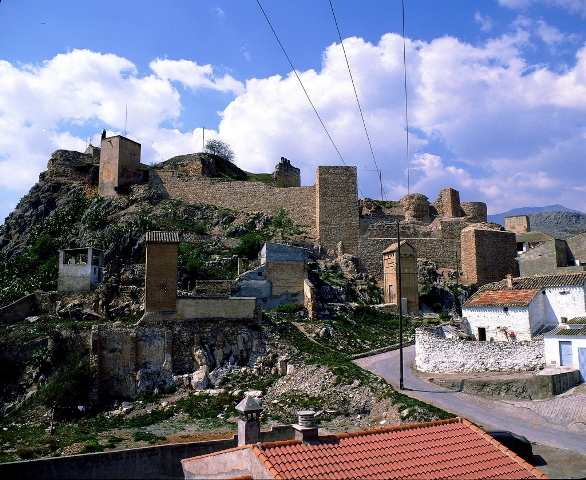 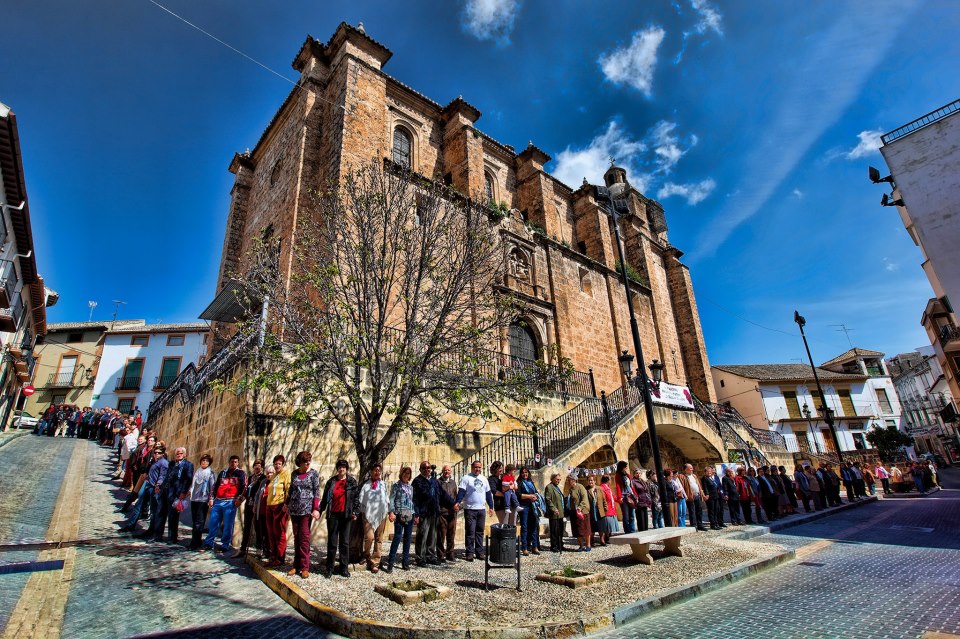 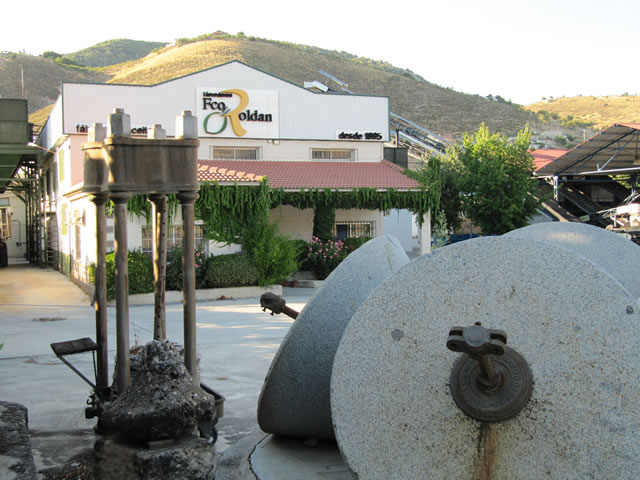