Palma del Rio is a village located in the west of the province, lapped by the Rivers Genil, the mouth of which lies within the municipal boundary, and Guadalquivir. The banks of both are covered by dense vegetation, particularly in the fertile fields of the plains, which are devoted to the cultivation of citrus fruit, asparagus, vegetable, cotton etc.

The village, whose history is as rich as its plains, is located near the river on completely flat land and displays the traditional characteristics of the Andalusian town with its clean, well-preserved streets lined with typical houses as well as religious and civic buildings, such as Nuestra Señora de la Asunción Church, Saint Sebastian's Hospital, Saint Francis' Church, the Almohade walls and the attractive Andalusia Square, which is home to Portocarrero Palace.

Some researchers believe that the village's origins lie in a palace which was built in 105 B.C. by the Roman Aulus Cornelius Palma, after whom the village is named; others believe that he simply rebuilt an already-existing settlement. Others still identify Palma del Rio with "Decuma'.

Saint Eulogio (mid 9th century) referred to the village by the name Palma. During Gothic times, it belonged to the bishopric of Italica. The village was first captured from the Moslems in 1231 by the Infante don Alfonso, brother of St. Ferdinand, who later became Lord of Molina, and, definitively, by Ferdinand III, an event remembered by Juan de Mena in his "Labyrinth of Fortune'.

In 1342, the village changed from royal to lordly control when de Alfonso XI ceded it to his honorary admiral, Egidio Bocanegra.

St. John of Avila dedicated his "Audi-Filia" to the Earl in 1556. Brother Louis of Granada was prior of the Dominican convent.

"Del Rio" ('of the river') was added to the original name several centuries later. 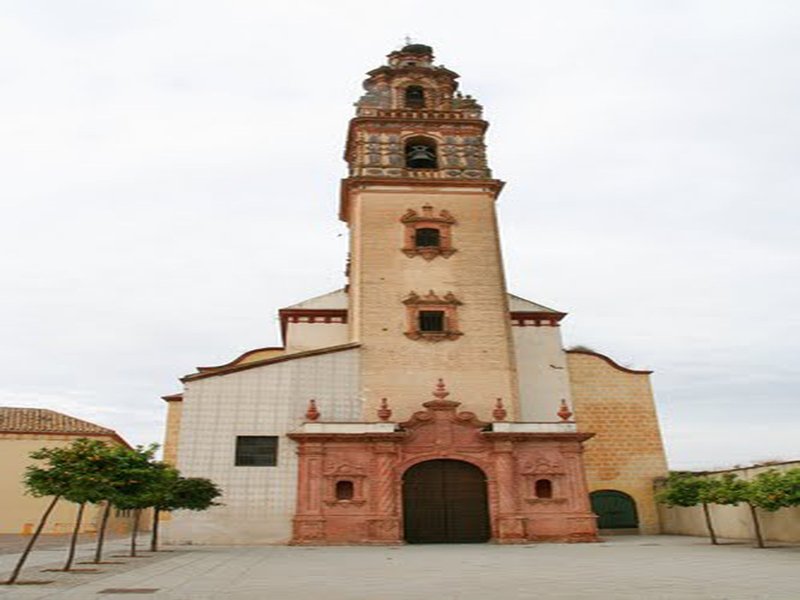 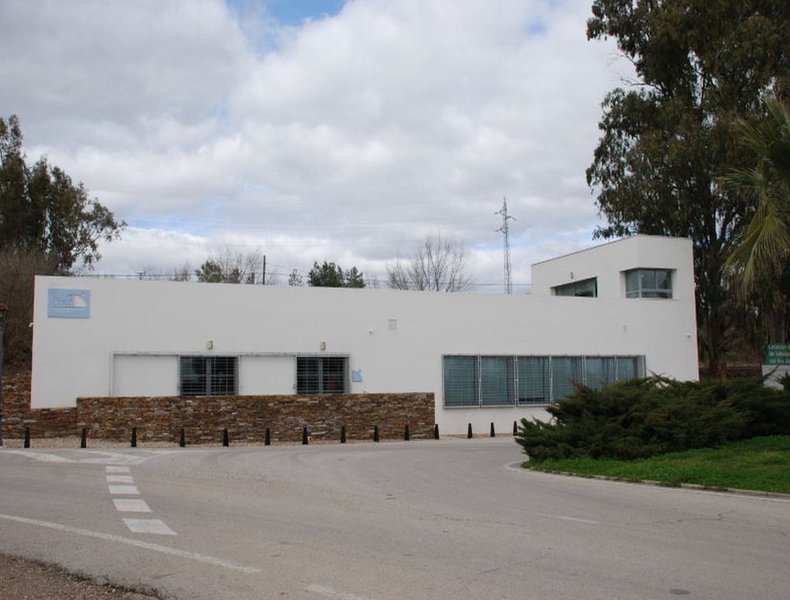 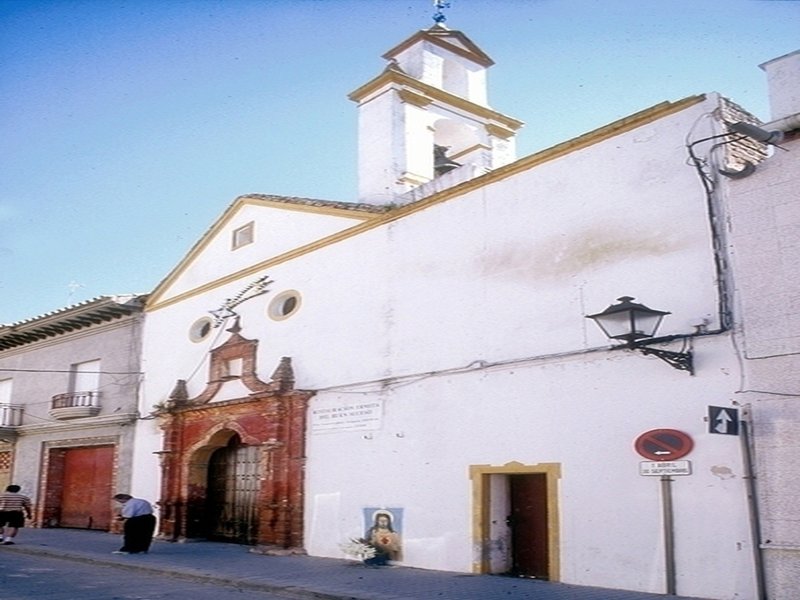 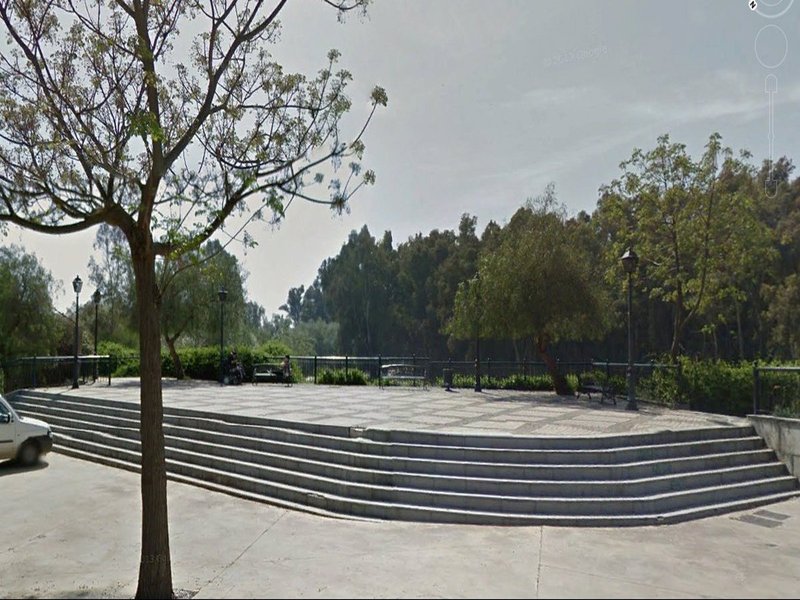 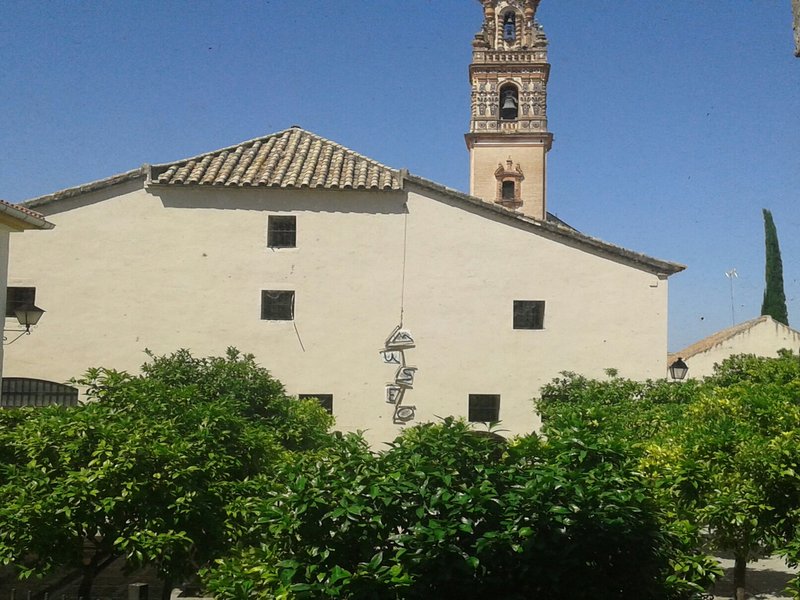 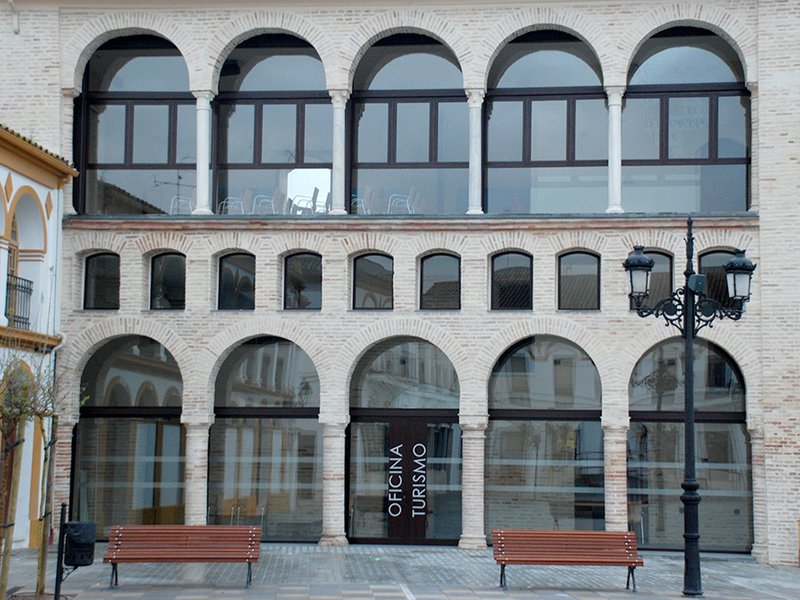 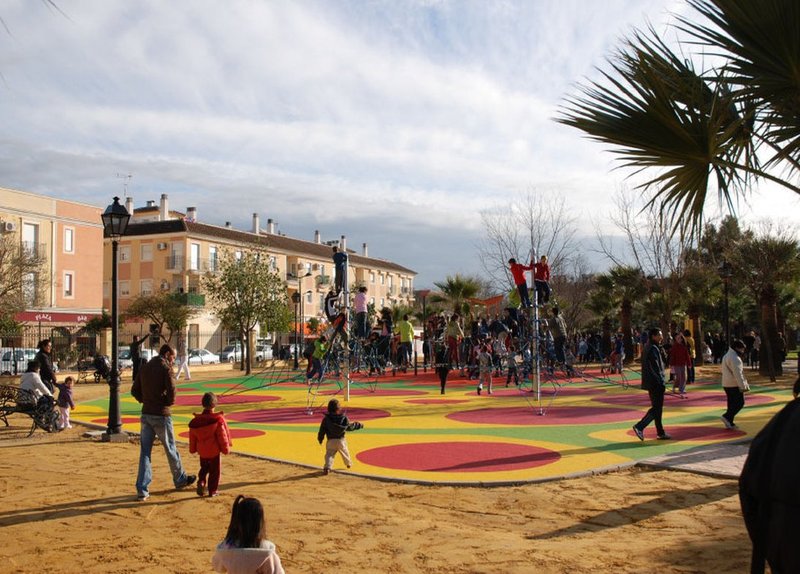 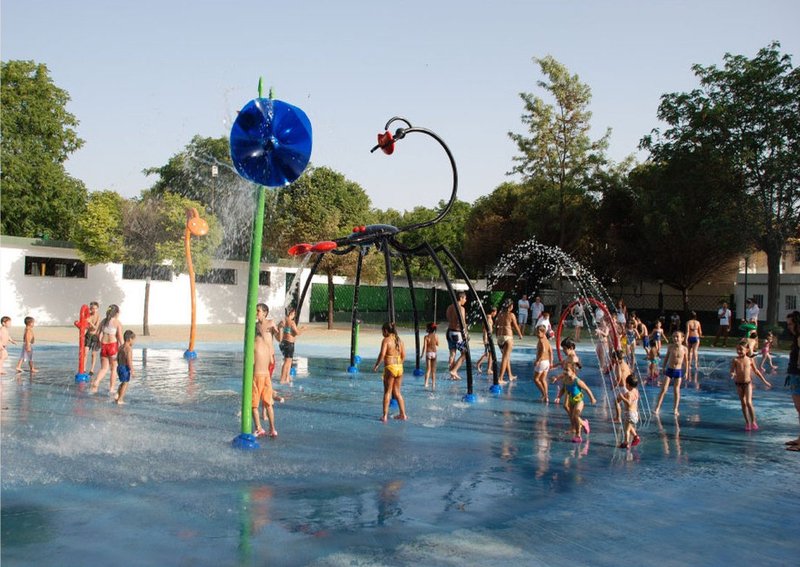 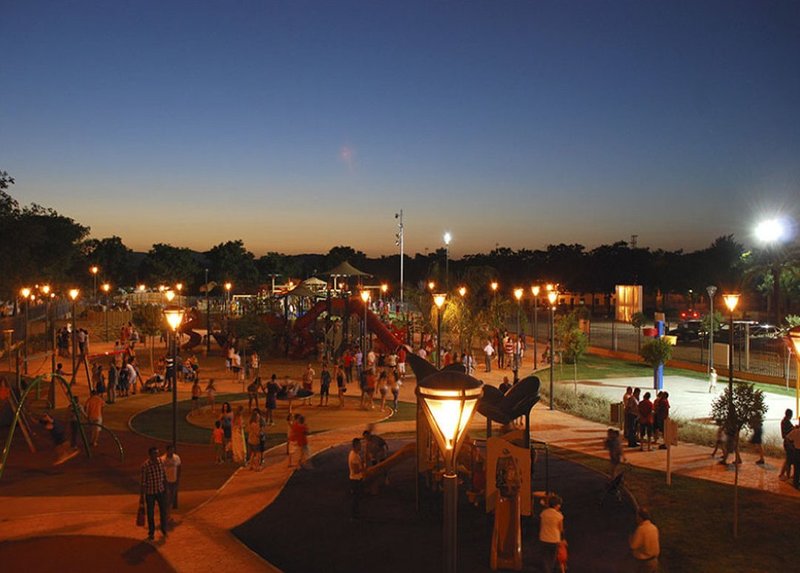 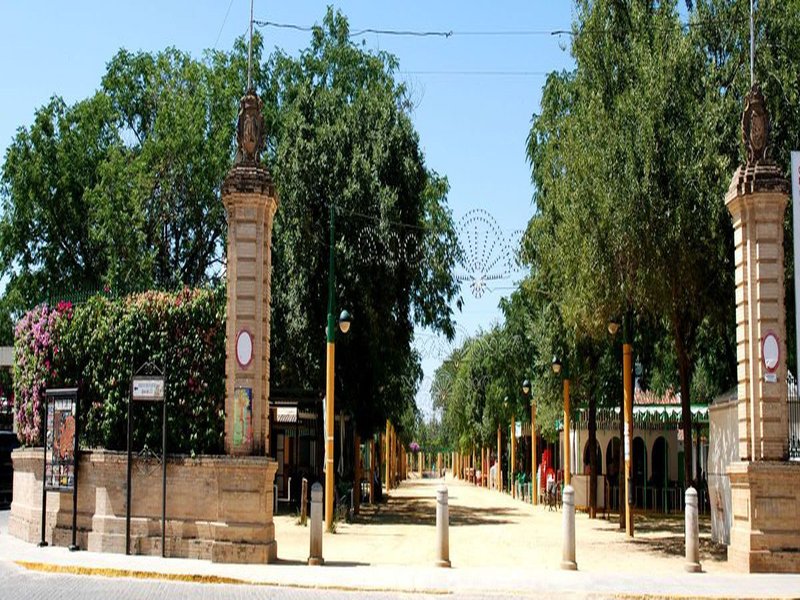 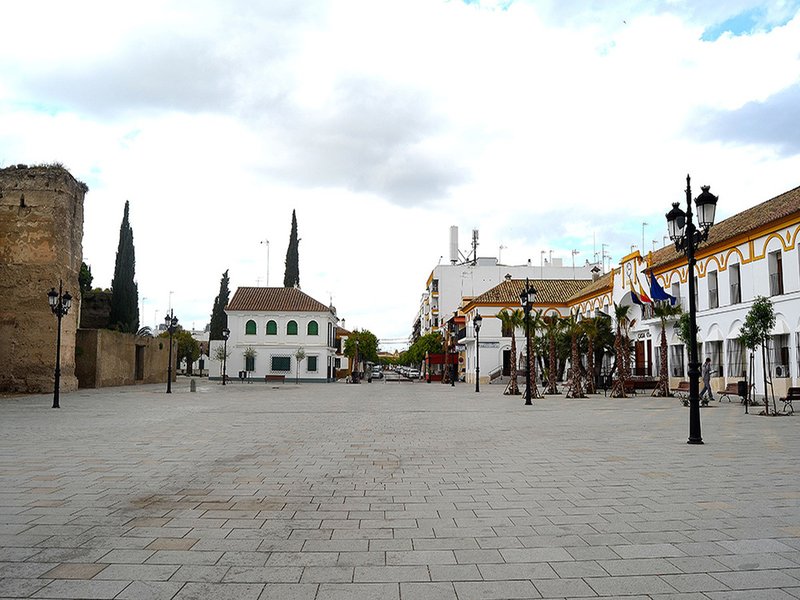 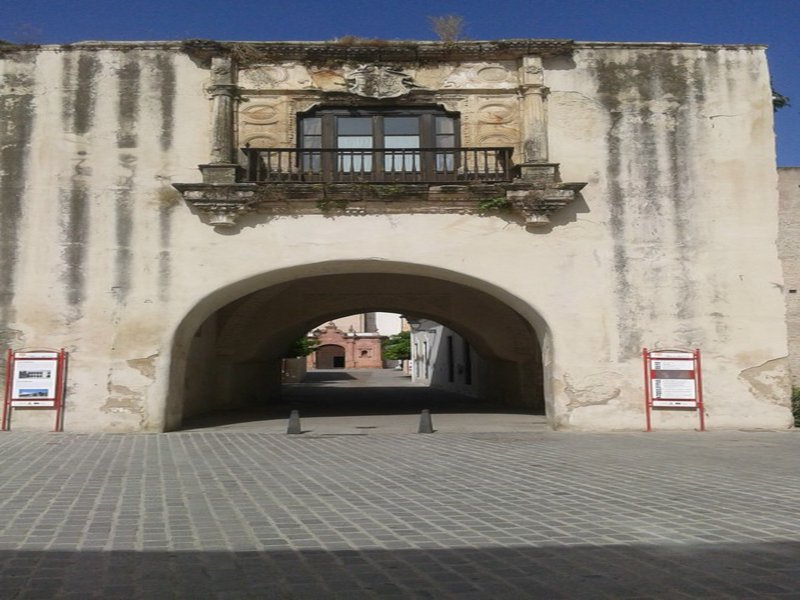 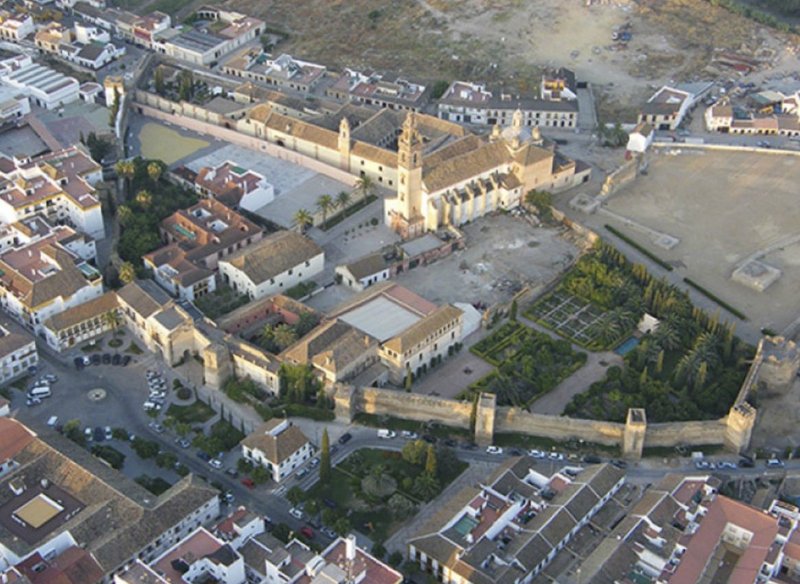 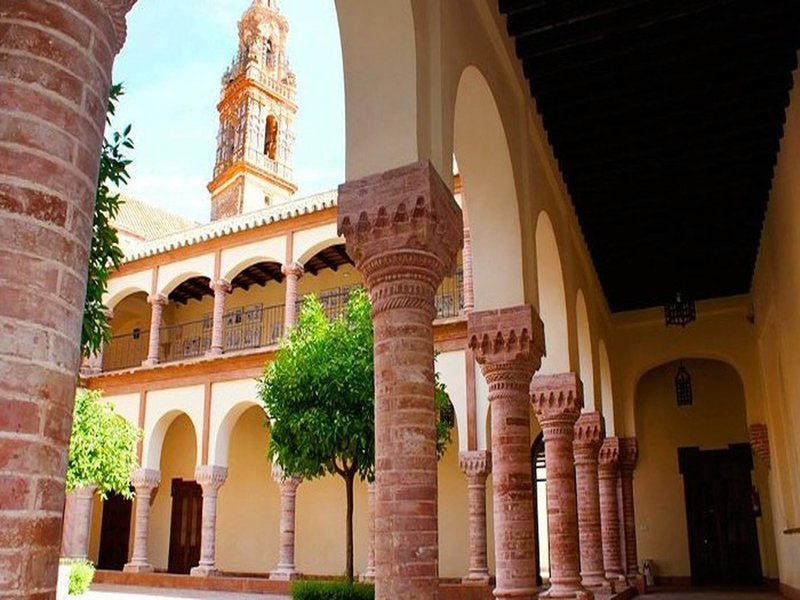 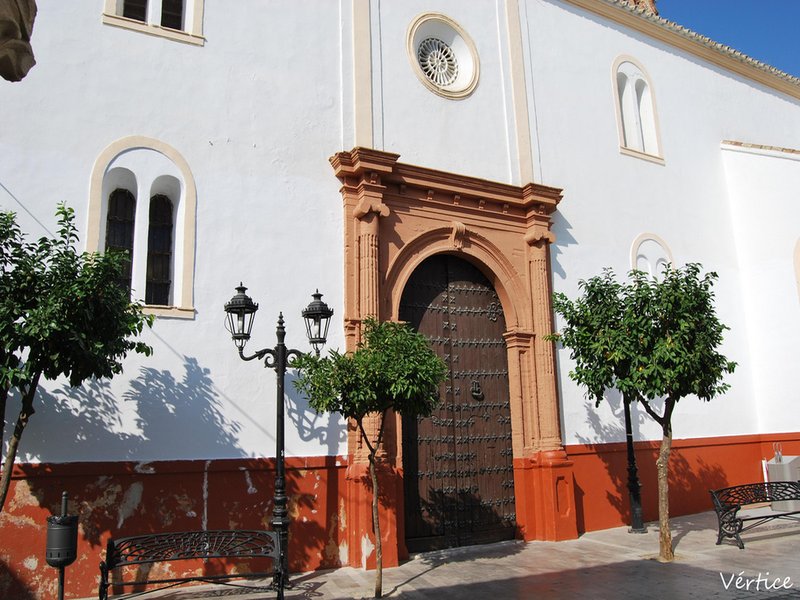 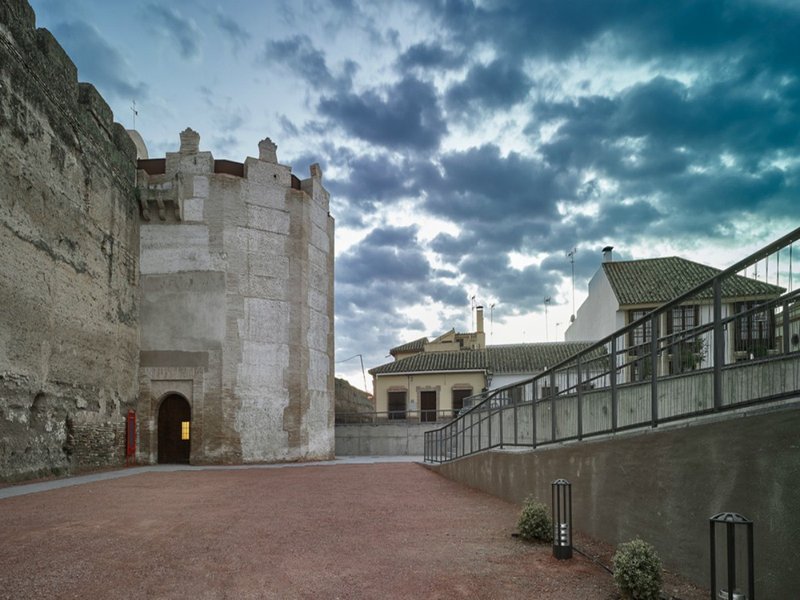 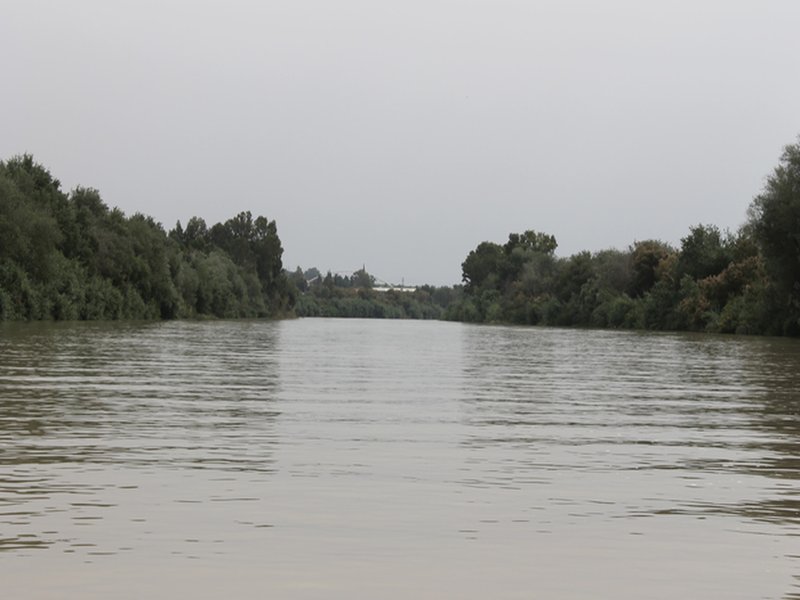 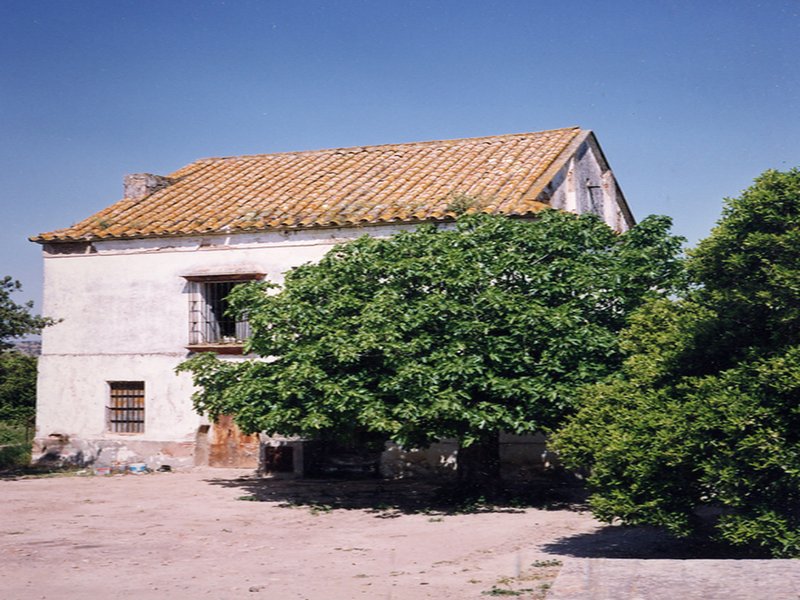 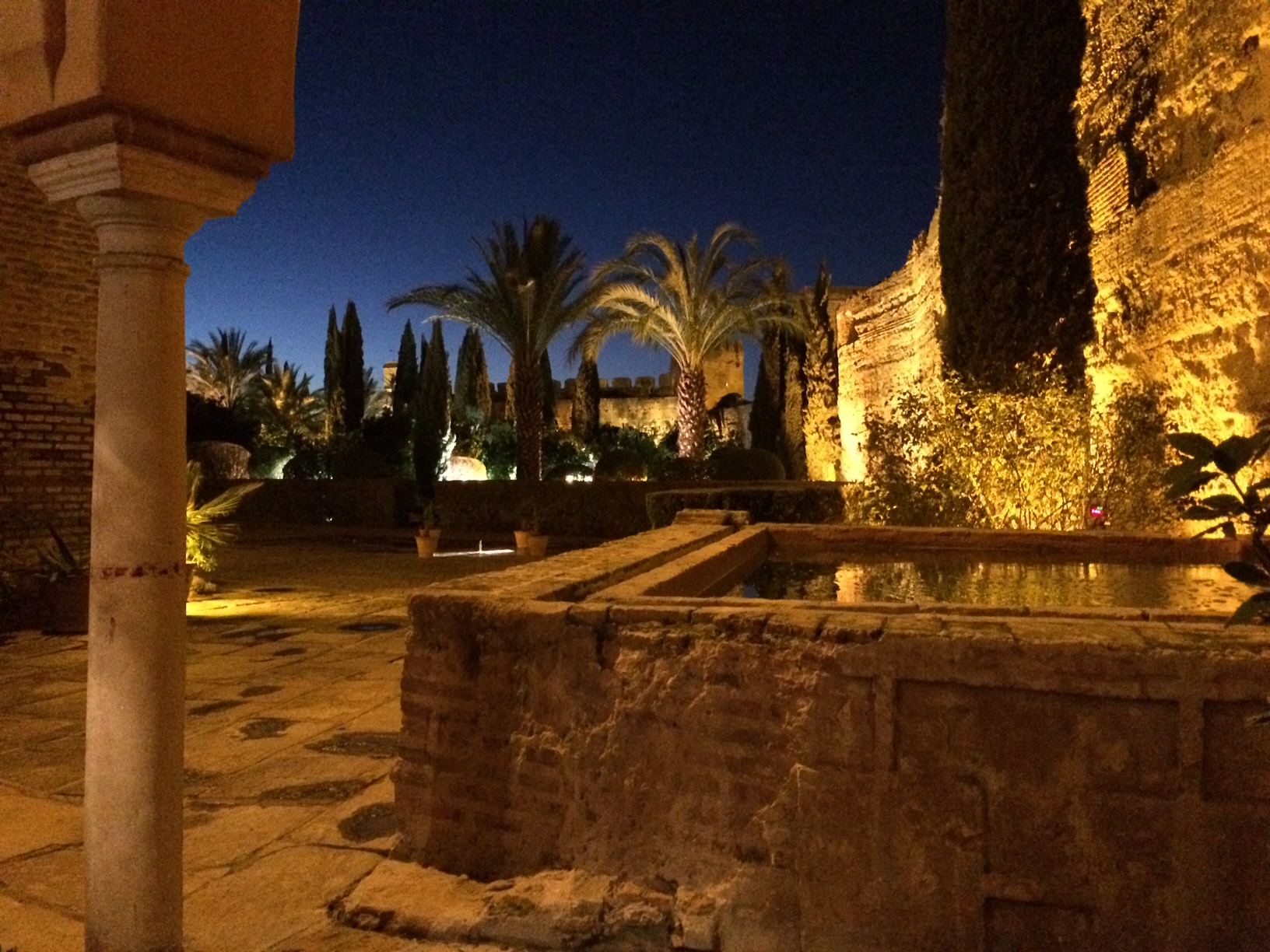 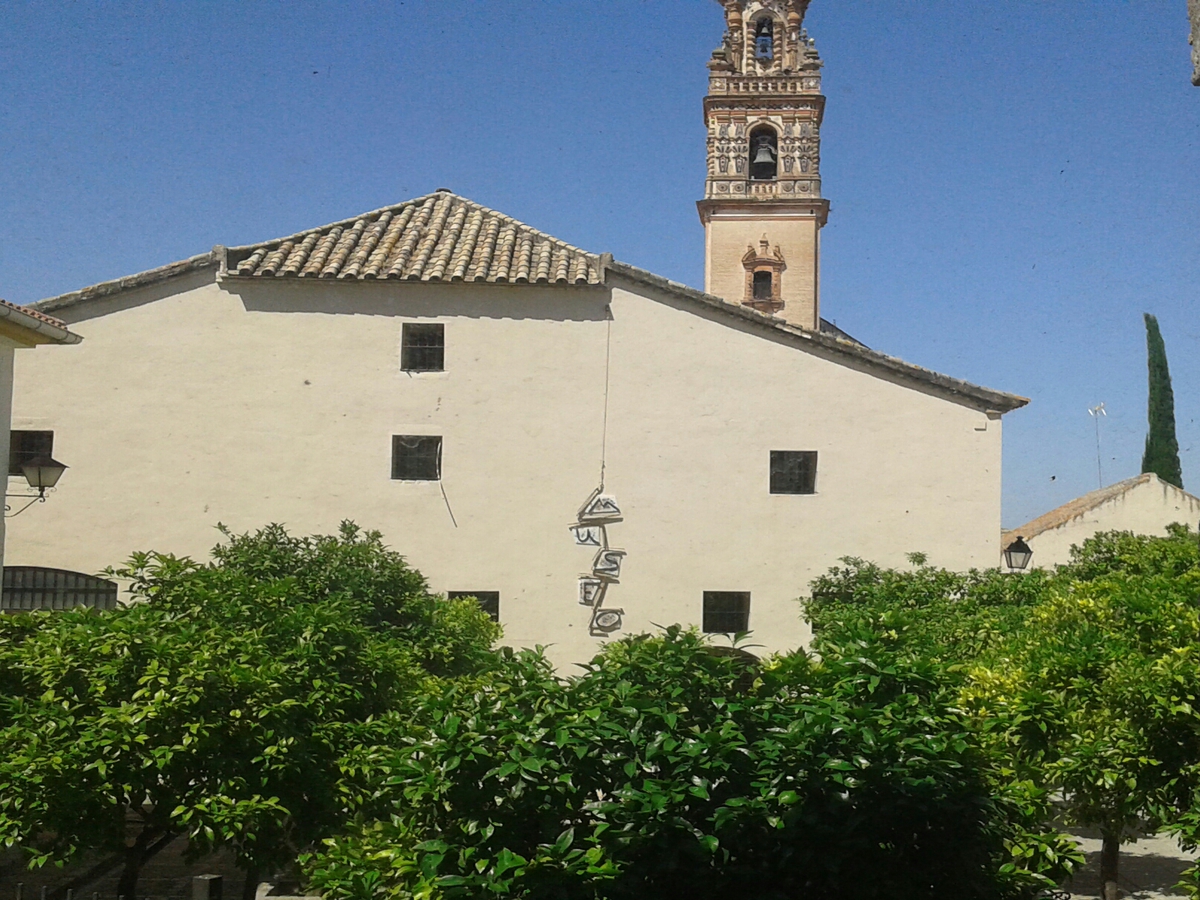 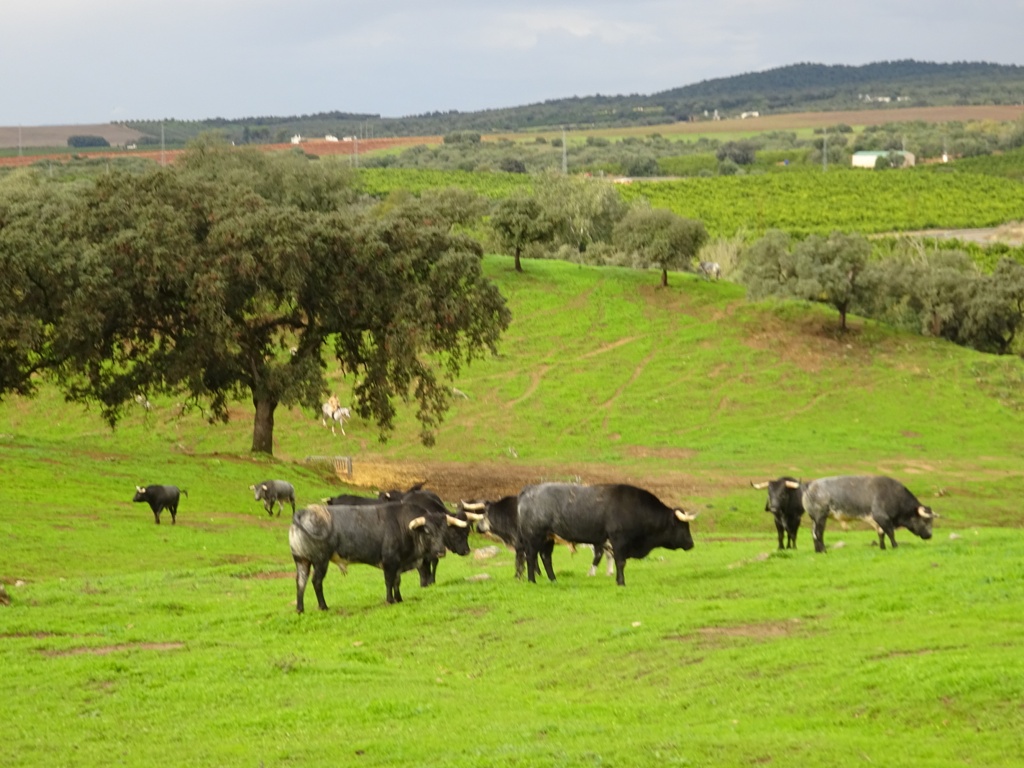 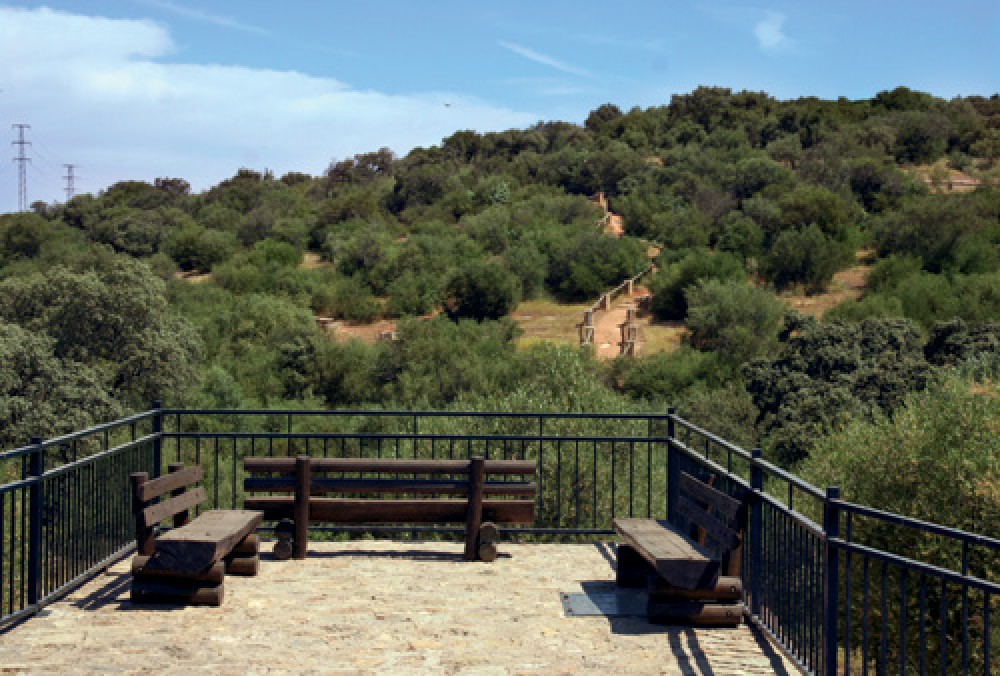 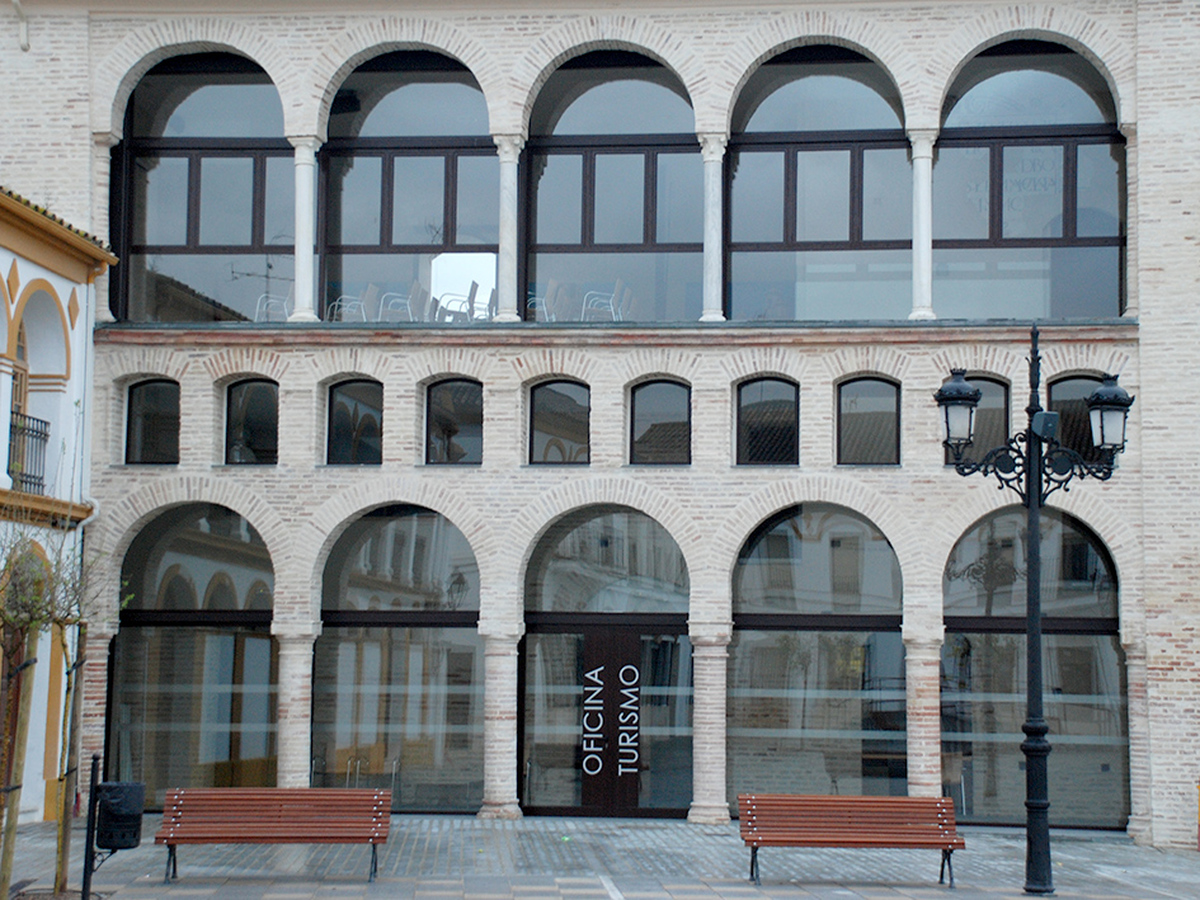 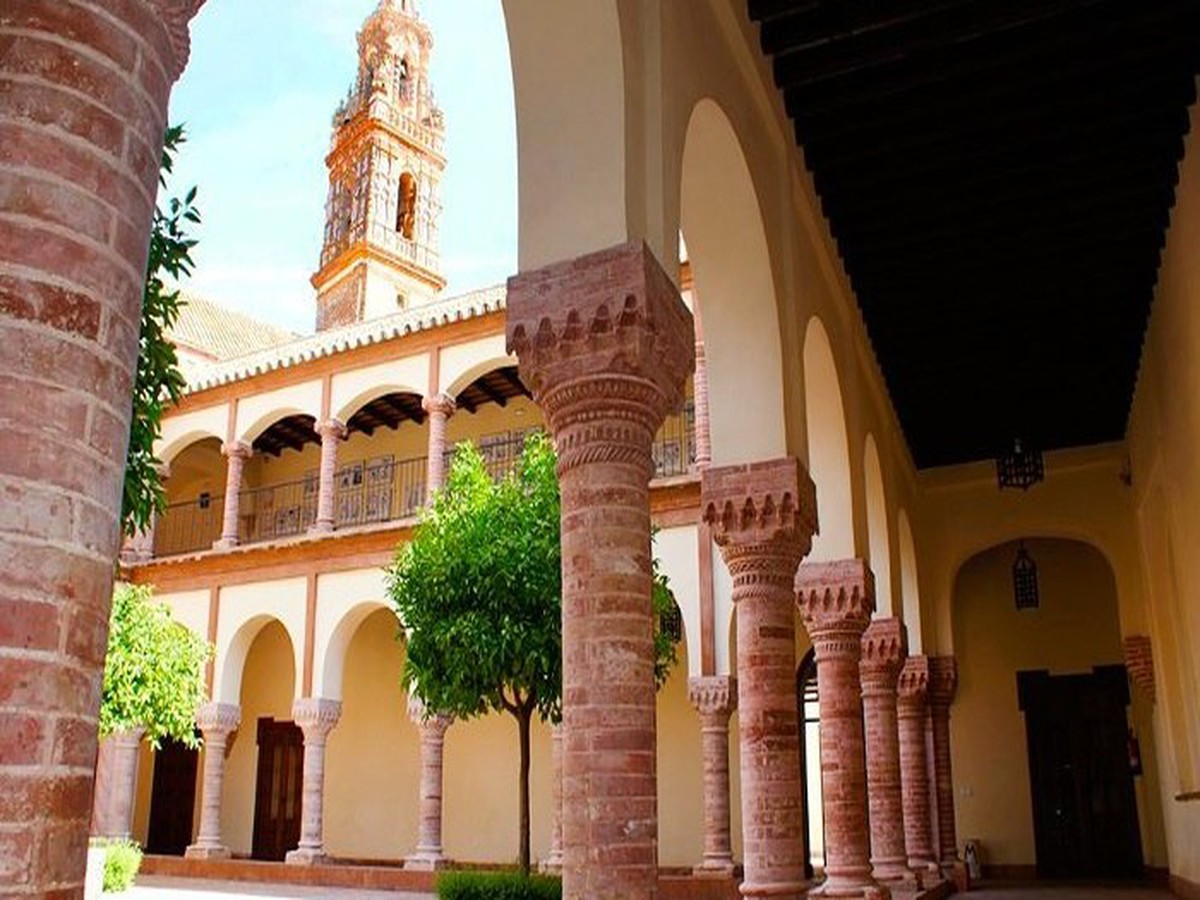 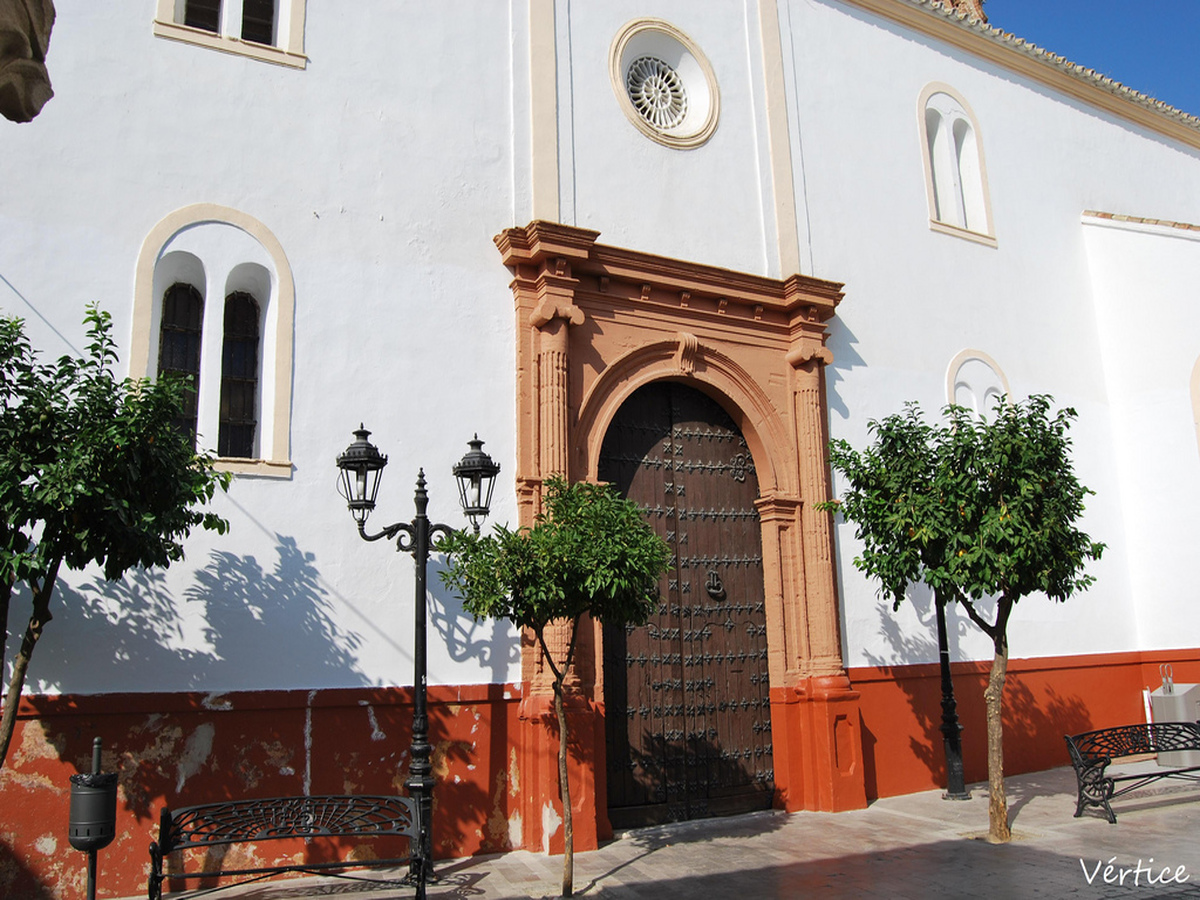 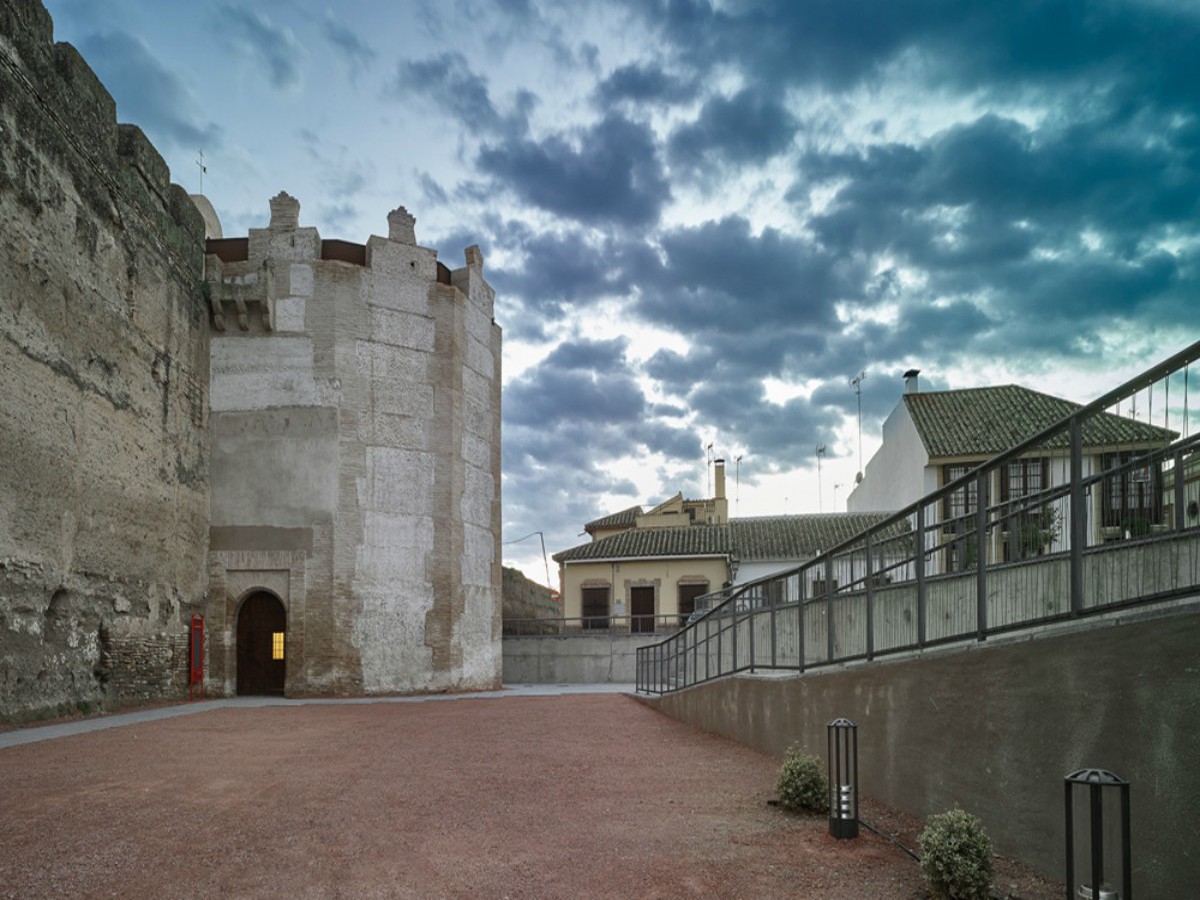