Most of the town's municipal areas of mud flats, dunes and beaches of immense beauty are included in Bahía de Cádiz Natural Park. The mud flats were transformed into salt pans, marshes and later, in some cases, fish farms, which has contributed to the conservation of their natural value.

The origins of present-day San Fernando lie in the foundation of San Carlos military base, through which the town became inexorably linked to naval affairs. It is for this reason that many buildings from that period are still standing today, such as the Temple of Illustrious Seamen, the Church, the Royal Astronomical Observatory and the Town Hall.

Its origins, as in the case of Cadiz, was merged with the mythology, but archaeological findings on its soil reveal Punic, Roman, and Arab settlements. Not only as a recreational area for the landowners of these civilizations, but as pottery industry, as witnessed recently found many furnaces. However, it is considered as the first urban settlement that one created around a Carenero, in logar del Puente, primitive name of the city, and a castle, San Romualdo, whose ruins are being restored.

Dominated by Muslims for more than five centuries, the city will be incorporated into the crown of Castile by Fernando III.

The arrival of the Bourbons to the Spanish throne and the passage of the island to the Crown, together with the commercial growth of Cádiz, it creates some emerging military enclaves in the territory that eventually lead to the first Maritime Department in Spain and it was located in San Fernando, then known as Island of the Lion for its strategic location, well-protected through the intricate network of pipes, canals and estuaries.

An event of vital importance for the rest of the country took place in this city: this was the only territory of Spain in which the invading French troops could not enter. For this event, The Courts of General and Extraordinary were gathered here since September 24, 1810 until February 20, 1811, when it moved to Cadiz, on the occasion of an emerging epidemic of yellow fever, and by the desire to bring The Courts to liberal circles settled in Cádiz and away the atmosphere of war who lived on Isla de Leon with the proximity of the Napoleonic troops. From Cadiz, they revert back to the Isla de Leon until their final move to Madrid (1813). Before going to the capital of Spain, The Courts agreed to grant the Title Town to this town and change the name of the Lion for San Fernando, in honor of the king whose throne and freedom they fought.

Francisco Serrano y Domínguez, better known as General Serrano (1810-1885).
He was only 30 years with General and later Field Marshal in the regency of Espartero. It is in these years when he began his work as Member of Parliament for four years in Malaga and four years later he was Minister of War. Other charges were Captain General of Granada, Madrid, and Cuba, Ambassador in Paris, President of the Senate, President of the Government as Regent, with the abdication of Isabella II, Prime Minister with Amadeo di Savoia, Head of State, chairs the National government at the beginning of the reign of Alfonso XII, and again he was appointed Chairman of the Senate with Sagasta.
José Enrique Varela Iglesias (1891-1951). Featured military decorated for his continued military successes with two crosses and he awarded 2 red crosses. In 1951 he received a promotion to Captain-General and the Marquis of San Fernando Varela as posthumous honors.

Camarón de la Isla (1951-1992). Named José Monge. His great sense of rhythm and his voice gives it a nice undeniable personality, as one of the most magic in the world of Flamenco.
El Fillo. Cantaor with hoarse and broken voice, called "afillá'. He is considered timely master of different styles, especially siguiriyas.
El Chato de la Isla. He was born in San Fernando in the 20s. He is an artist who practices from cante festero to cante grande.
La Niña Pastori.
Sara Baras.

The weather today in San Fernando 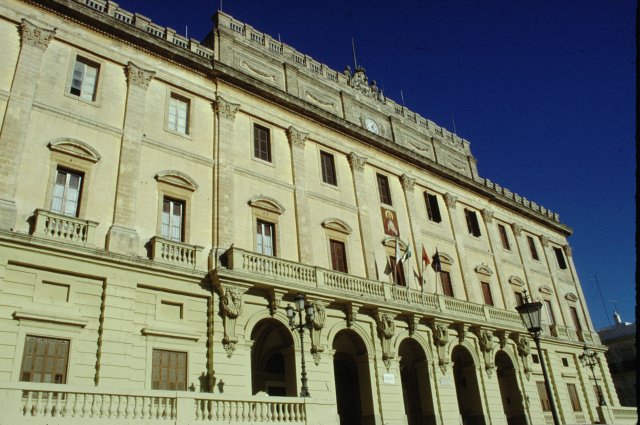 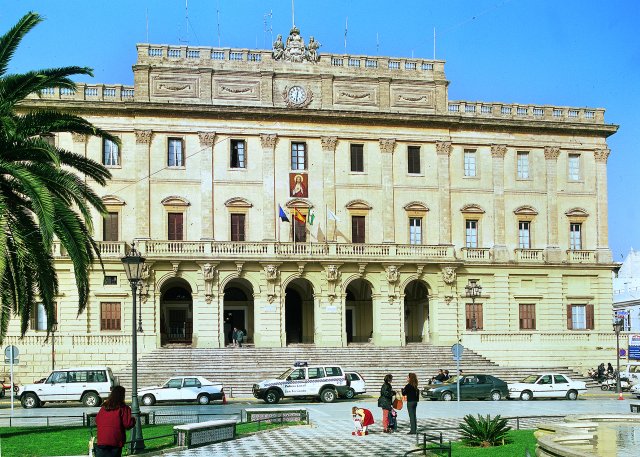 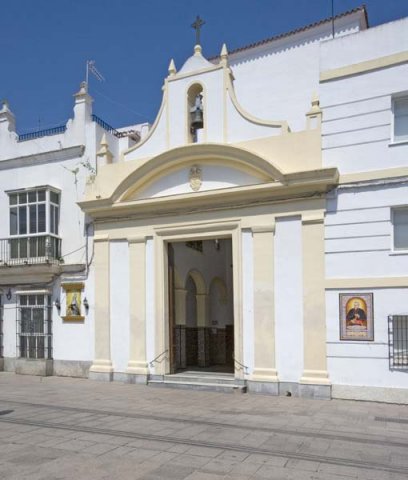 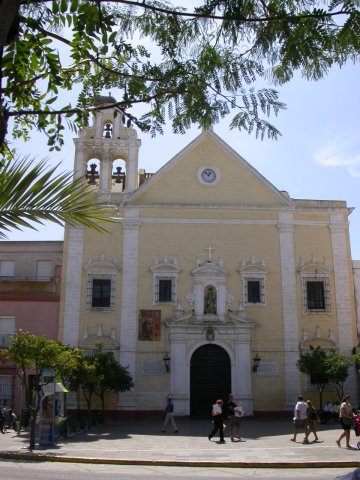 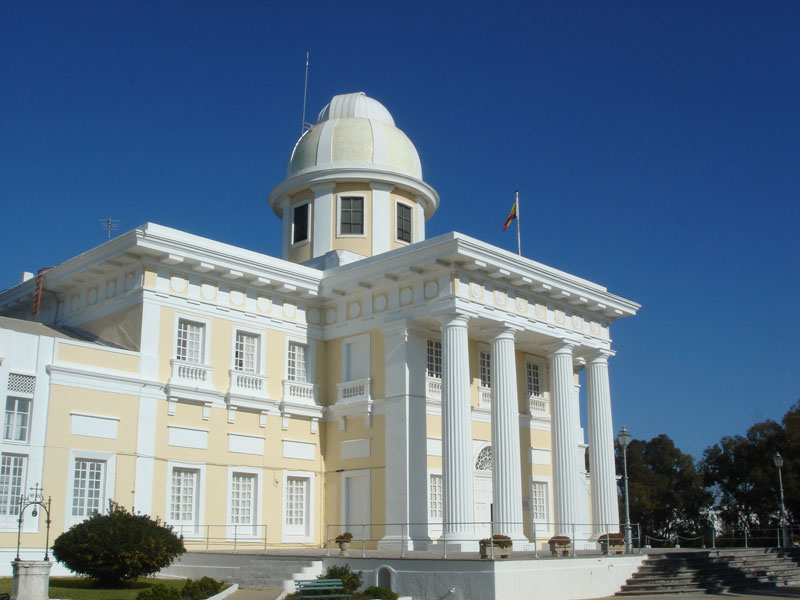 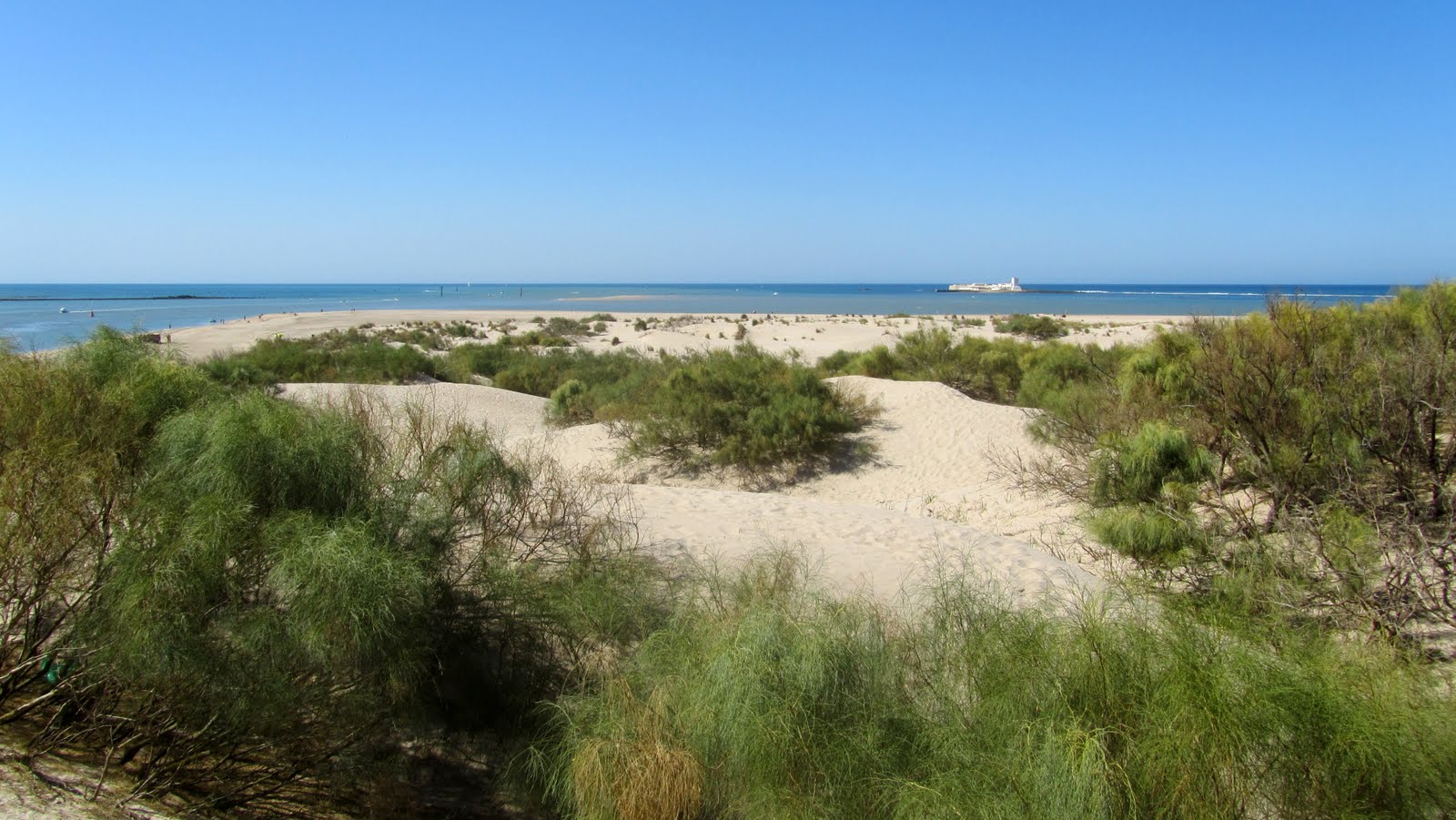 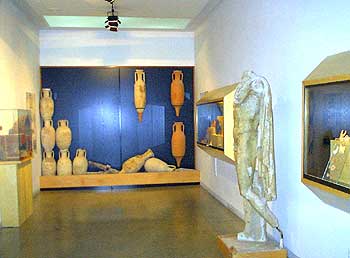 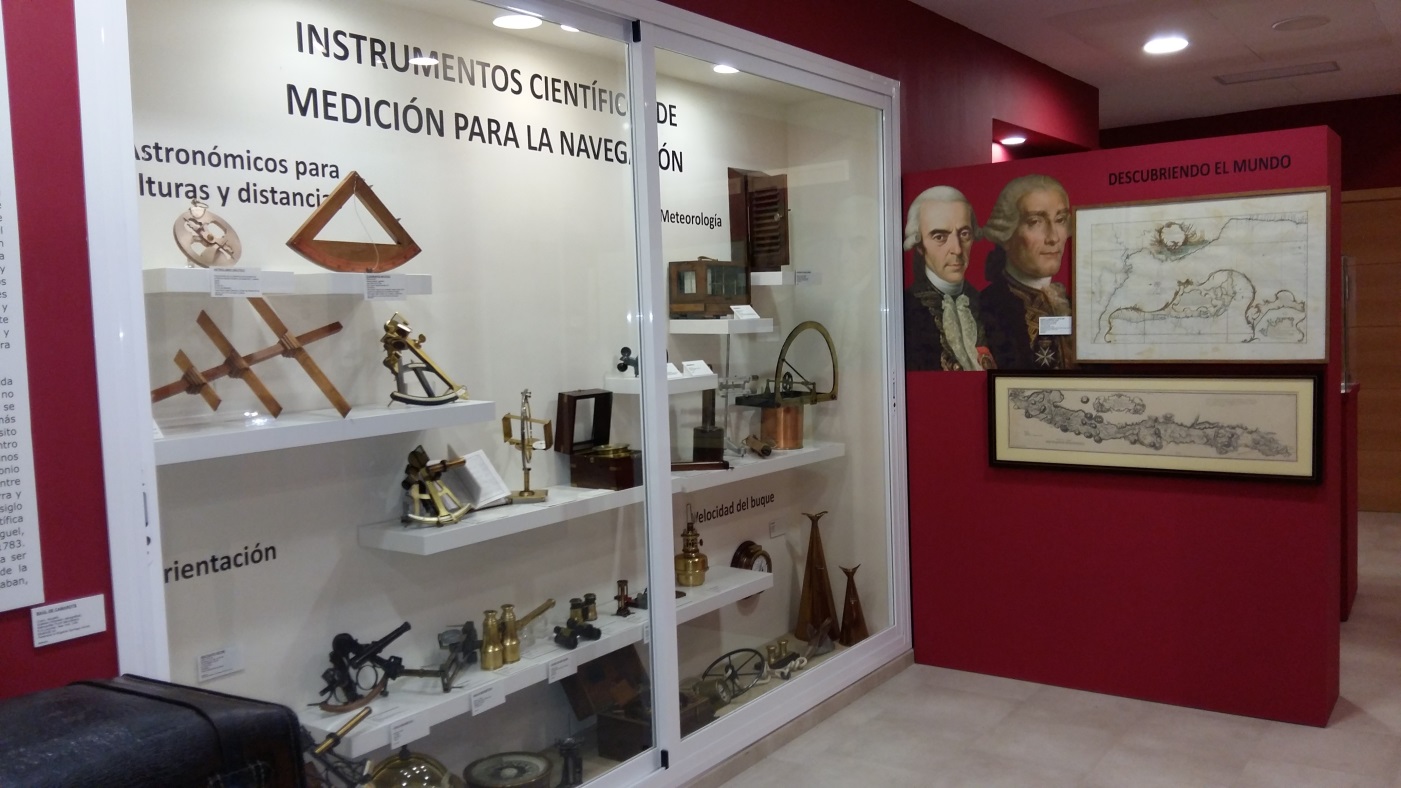 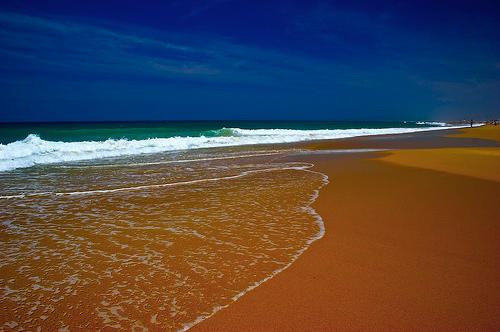