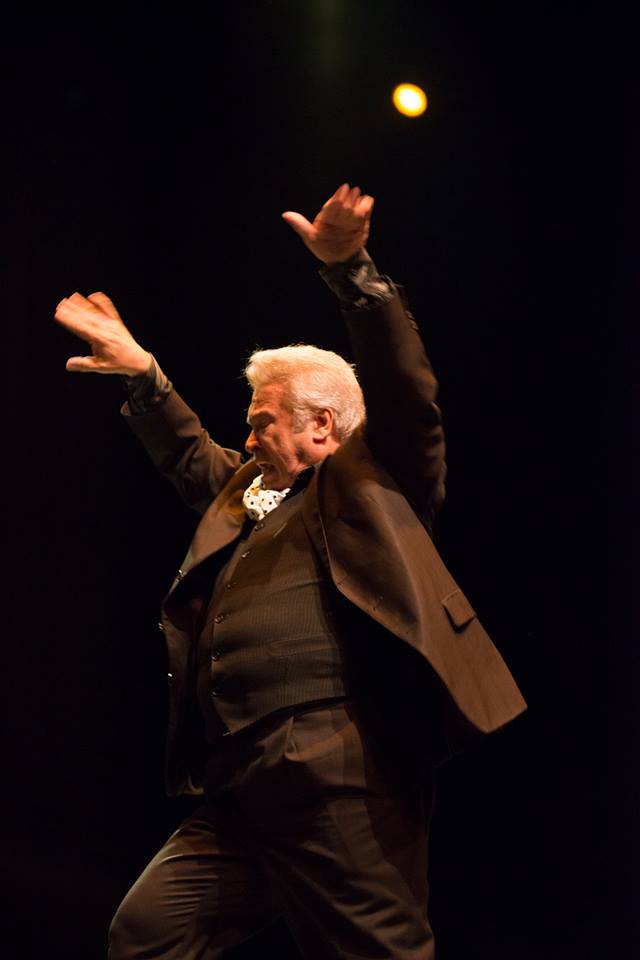 José Galván Flamenco Studio is a prestigious dance school in Seville. José Galván began his artistic career at the age of 12 when he won a contest on a local radio show (“Listen to your neighbours”).

In 1966 in Seville, he met dancer Eugenia de los Reyes Bermúdez, who became his sentimental and artistic partner.

1982: In his studio, José has a formal ballet of flamenco dancers, which are important in the world of flamenco.

He has worked alongside Lola Flores, Estrellita Castro and Antonio Ruiz Soler. 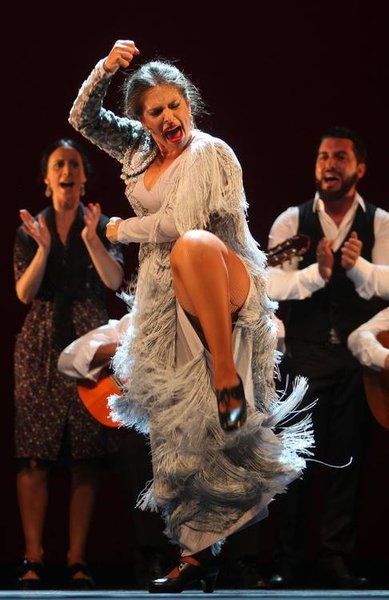 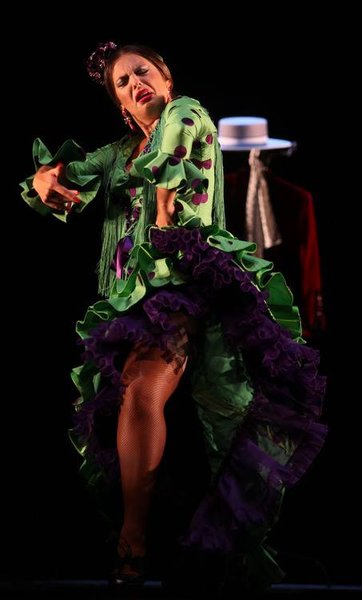 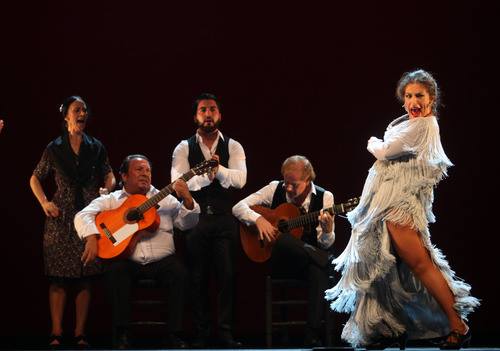 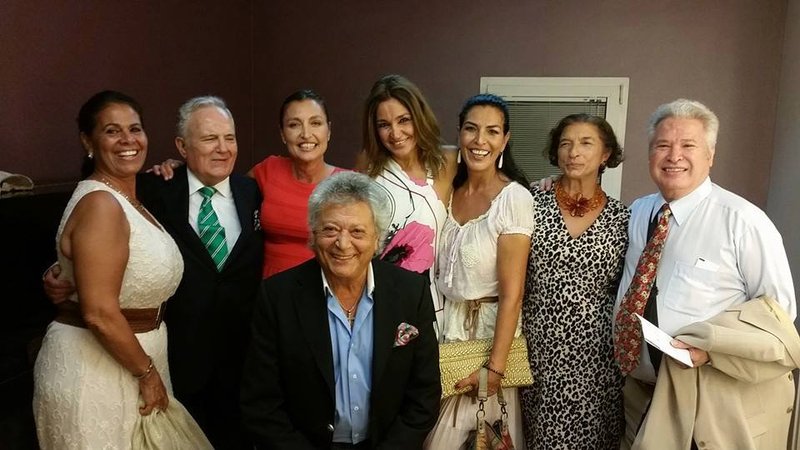 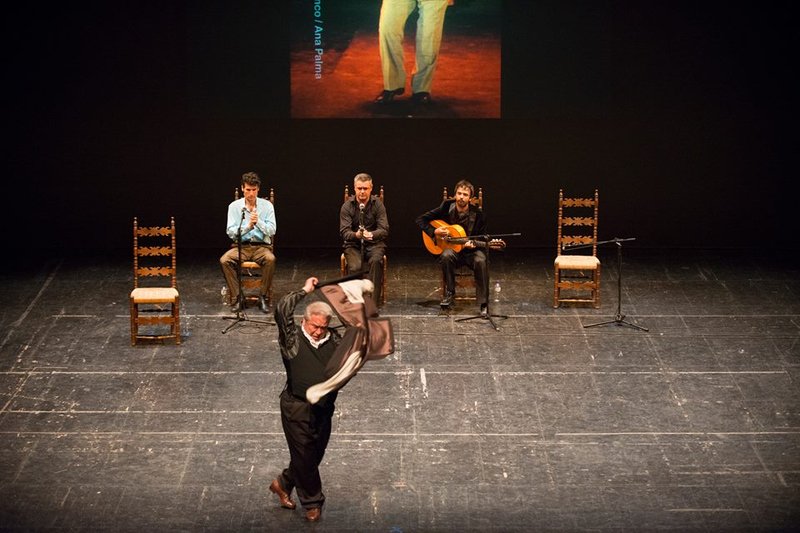 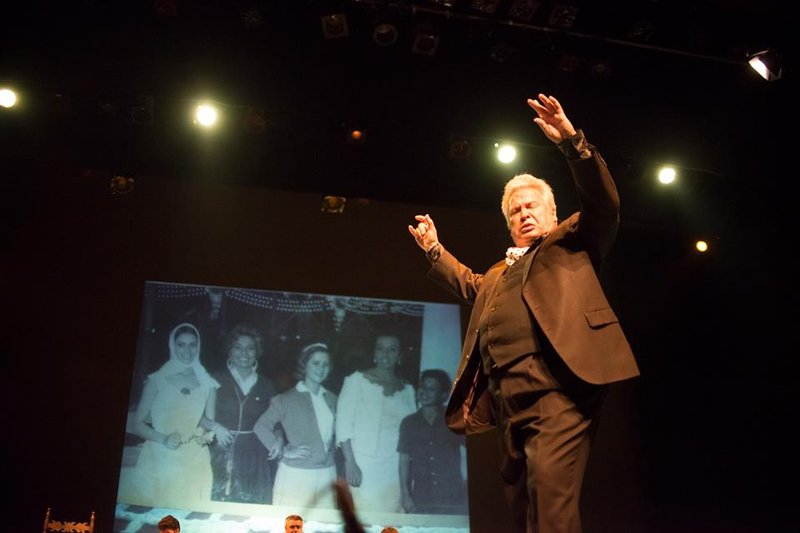 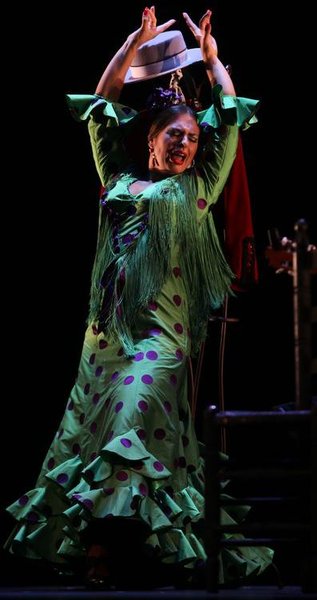 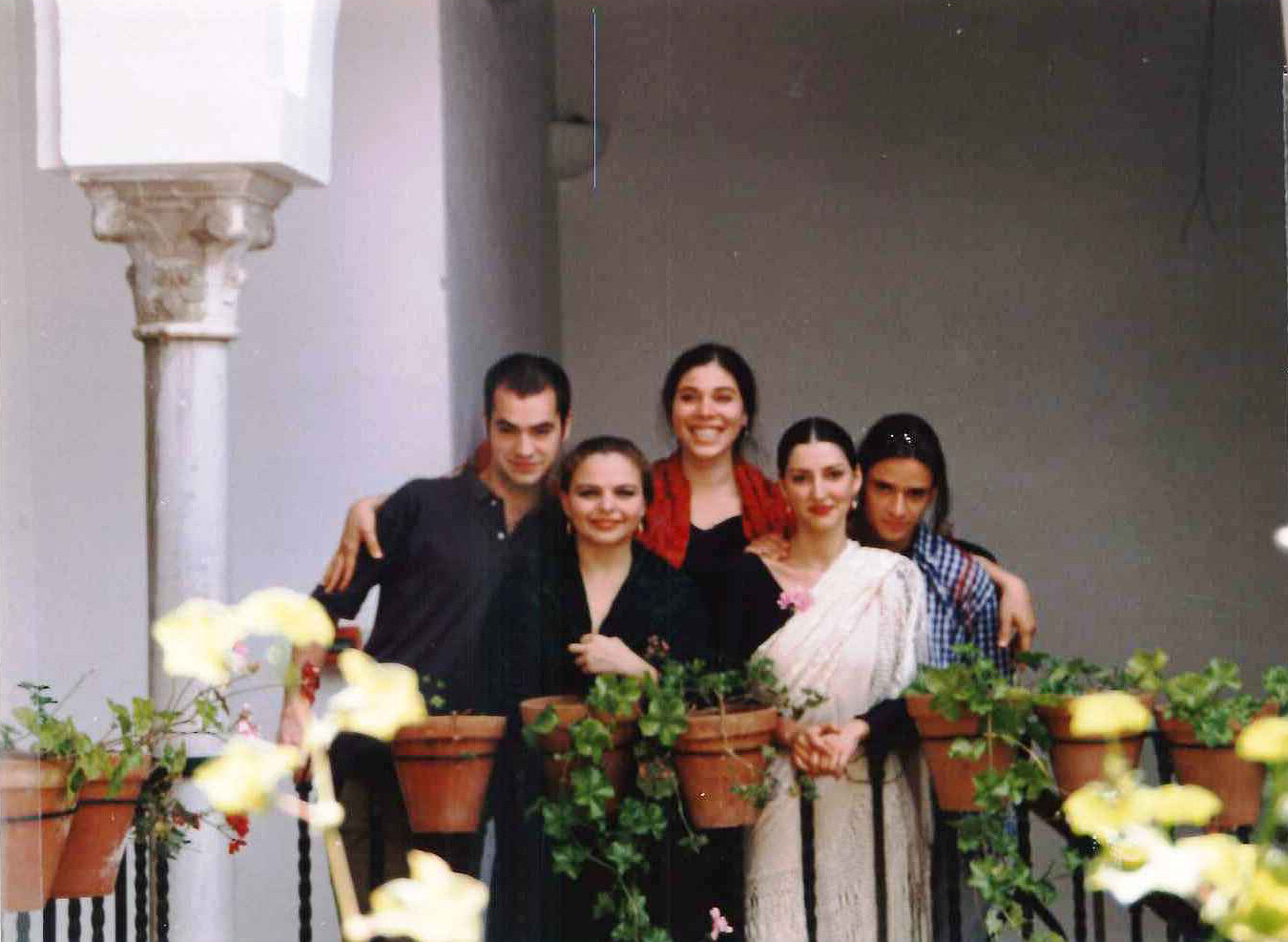 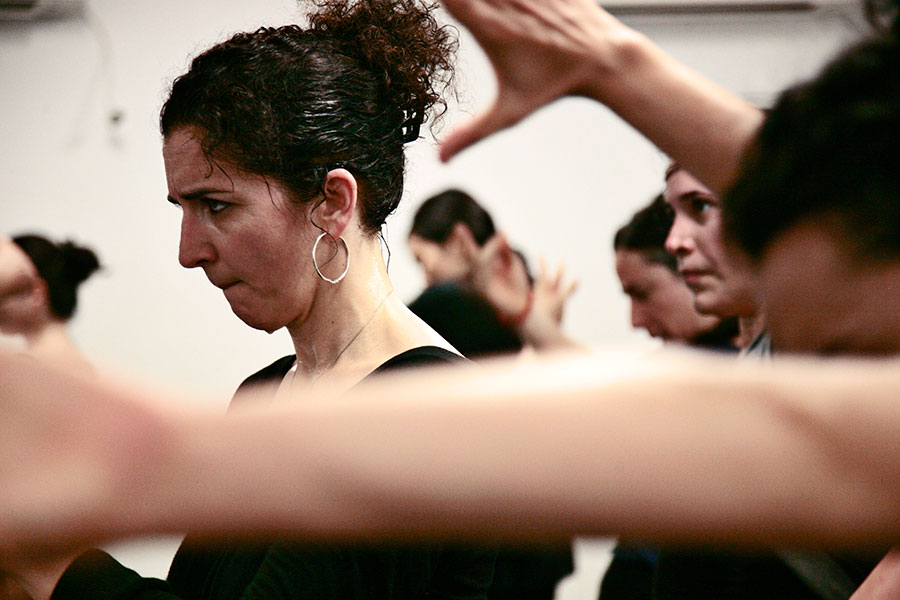 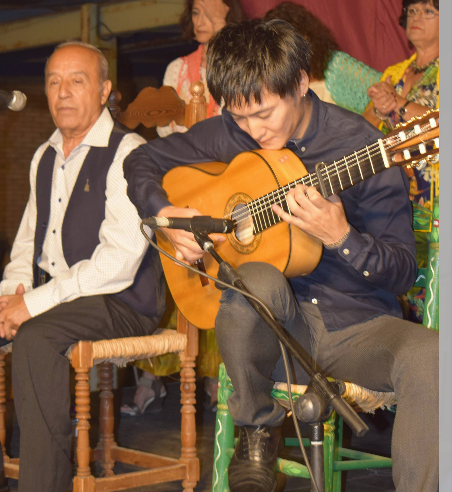 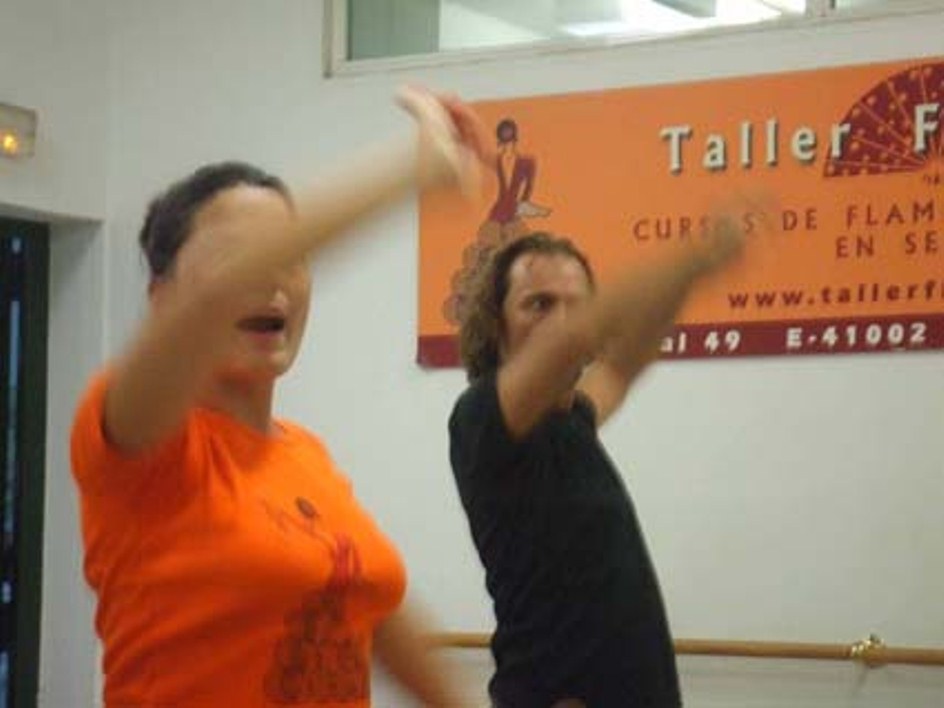 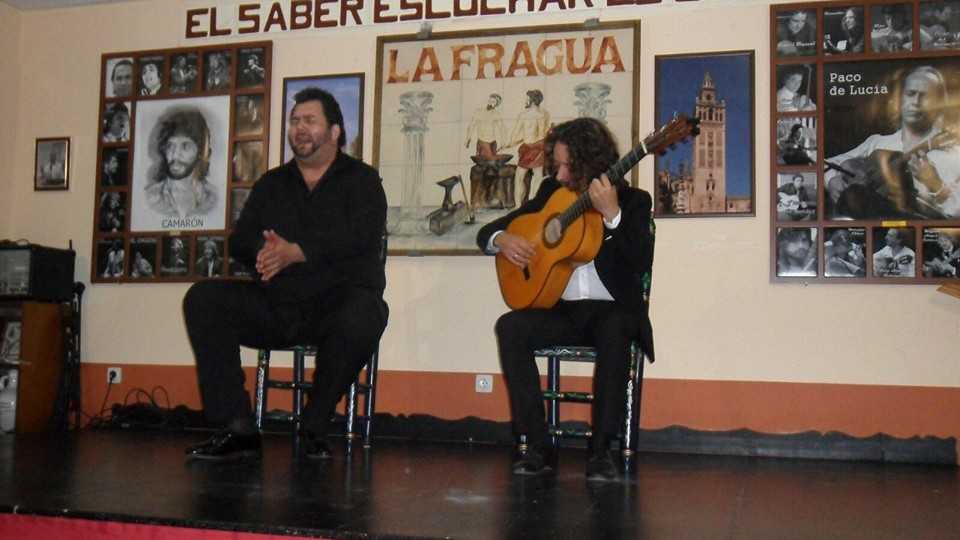 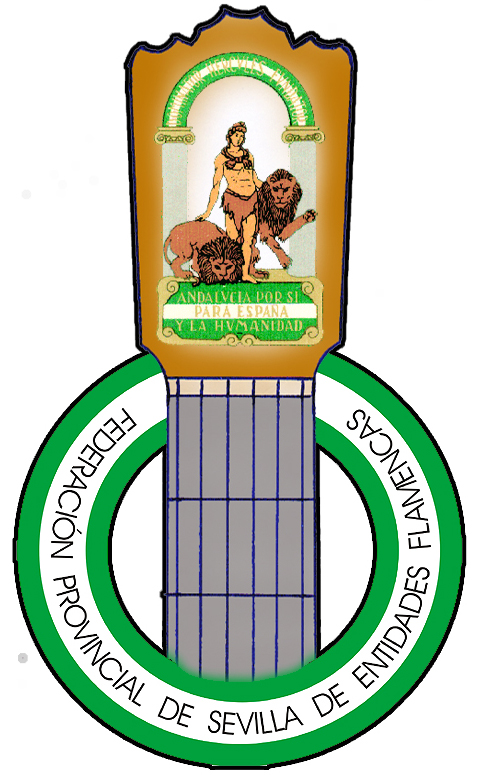 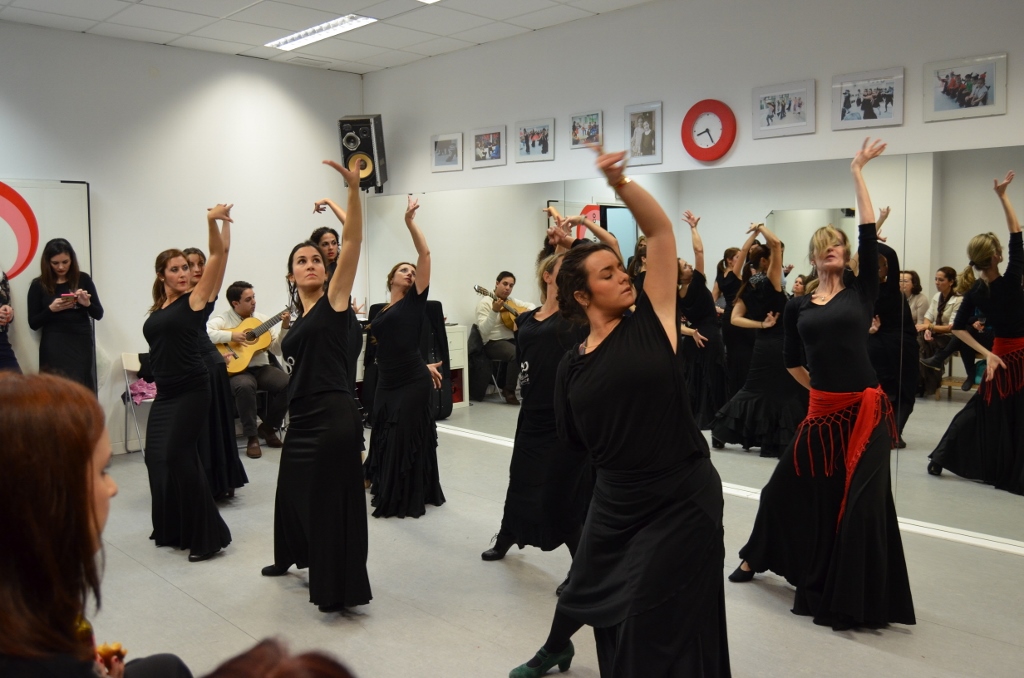